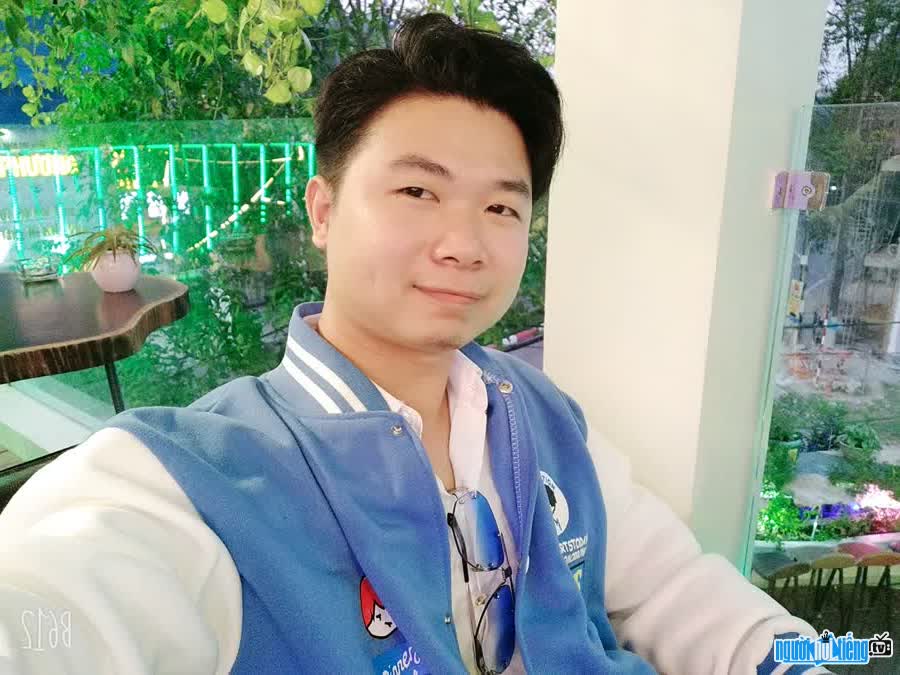 Who is Only Toker Nguyen Chan Nam (Com Tuoi Tho)?
Nguyen Chan Nam is a Tiktoker, the owner of the popular childhood channel Com. Tuoi Tre Tiktok channel currently has more than 804 thousand followers and more than 12 million likes. On the social network Facebook, Chan Nam also owns nearly 20 thousand followers.
Nguyen Chan Nam's Tiktok Rice Channel focuses on sharing items and games. of childhood that anyone has experienced such as ice cream, cotton candy, renting comic books, "brick" phones... Few people know that Chan Nam started a business creating content on the platform. Tiktok with the amount of 3 million. After finishing high school, he did not continue to study and decided to go to work. This guy born in 1998 used to work many different jobs such as milk tea shop staff, waiters, workers... However, he only considers these jobs as temporary jobs to accumulate money to pursue his passion. other. At that time, he was a big fan of Vlogger JVevermind and this male Vlogger's interesting vloges. That's why Nam is always burning with determination to start a business with content creation.
Early 2020-2021, the time of social foundation Tiktok boomed, Nguyen Chan Nam quickly noticed that there are many successful young people working on this platform. So the guy also decided to try, partly to find a new direction, partly to wake himself up. Choosing the topic of childhood, a topic that few Tiktokers do to start a business, Nguyen Chan Nam quickly received support from the online community. Chan Nam's decision to go against the current helped him quickly trend from the first video. Nam himself was not surprised by this result. At first, the 9X guy just hoped that he would get 10 thousand views, he was already very happy. But he did not expect that Nam's first video has received millions of views. The ideas in Nam's clips mainly come from his own experiences since he was a kid. However, because it was a childhood story, there were many things he forgot and had to rely on the ideas of his friends. A surprising thing is that after only 18 days of making Tiktok, Nguyen Chan Nam's channel has started to earn income. After only 1 month, the guy had money to upgrade his electric. Currently, Nguyen Chan Nam's Childhood Rice Tiktok channel is receiving the love of the online community. 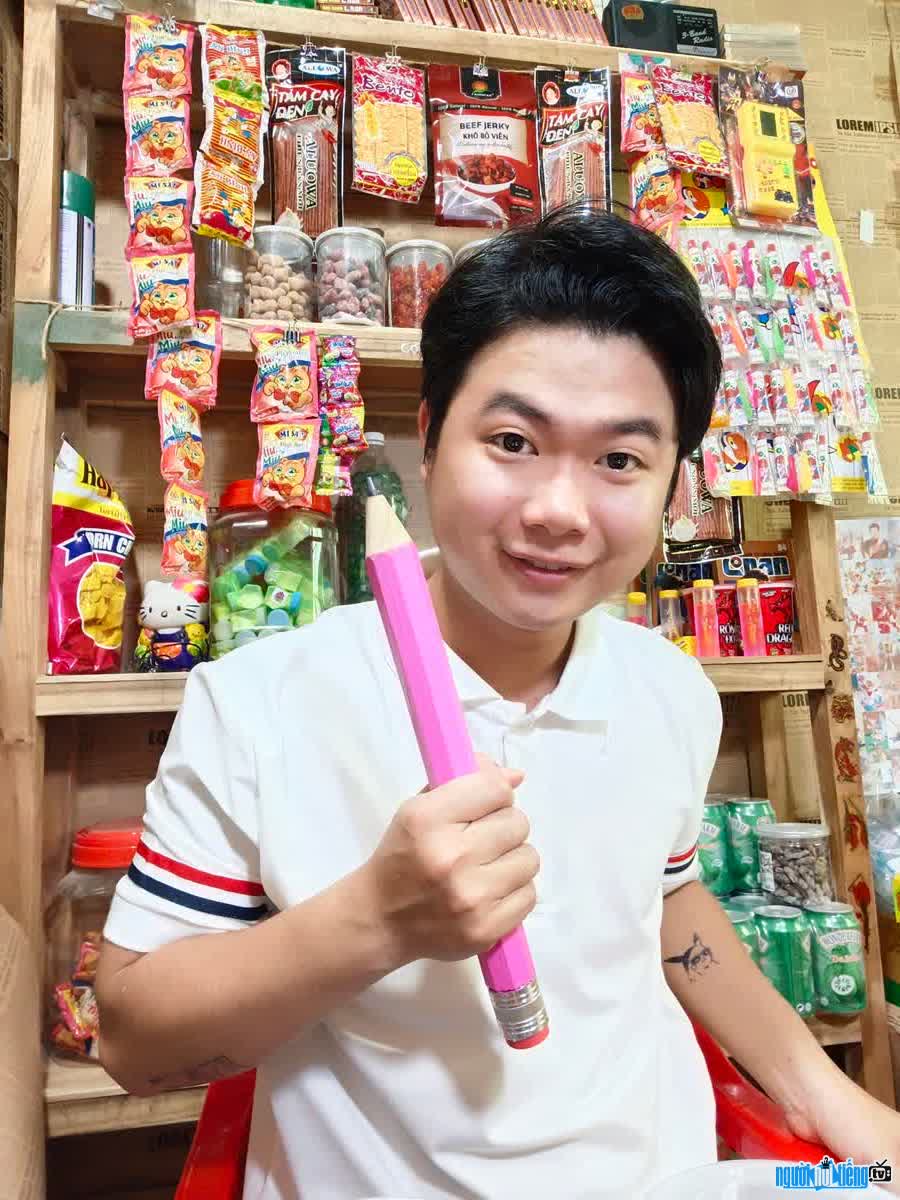 Photo of Tiktoker Nguyen Chan Nam and his girlfriend

Note about Only Toker Nguyen Chan Nam (Com Tuoi Tho)