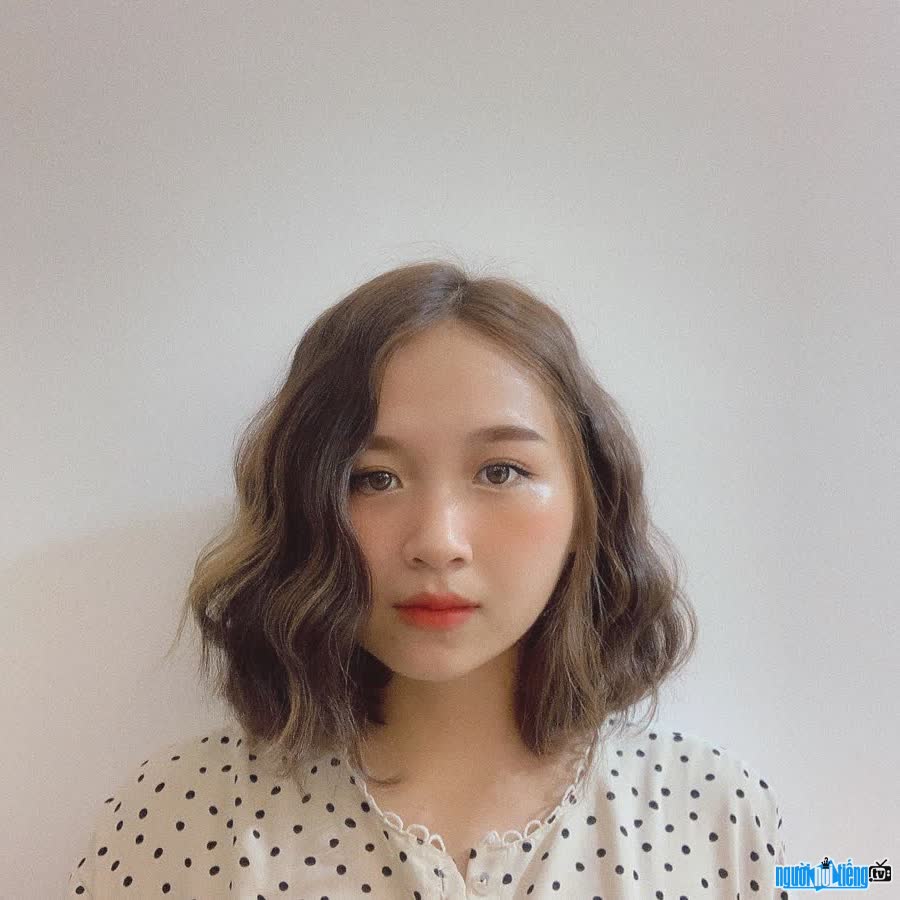 Who is Only Toker Nguyen Thi Nhung (Hoi Uc 1997)?
Nguyen Thi Nhung is known as the owner of the TikTok channel “Memories of 1997” i>. She graduated in Fashion Design from Hanoi University of Textile Industry. She decided to open a Retro, Korean fashion store with her own interests and related majors. attended school. Coming to TikTok as a viewer, after using it for a while, she decided to change her role to a content creator on TikTok. <3 The theme of recreating old life evokes nostalgia and emotions for viewers about a bygone era. Talking about the reason why she decided to become a content creator on TikTok, she said: “I came to TikTok not by accident, my biggest hope is to bring value to the community. I want to do something that makes a strong impression. For people to remember me with my pretty looks or ideal height, I probably can't do it, so I choose a topic that few people follow, the topic that everyone wants to remember is childhood - 1 thing that is gone cannot come back. ”
Name it as “Memories of 1997” because Nhung wants to restore the image of life, simple people, and meager meals at the end of the past few years. year of the 9X generation so that the 7X, 8X, 9X aunts and uncles, and even the 2K children have the closest and most realistic feeling about a life with many difficulties and changes in the Vietnamese economy. in that time. To come up with an idea and build a short film to post on TikTok, Nguyen Nhung will plan 2-3 days in advance and then take 1-2 days to shoot the segments in the video. After enough scenes, she often spends the evening editing and perfecting the product. Hoping to produce a more complete video, Nguyen Nhung and her husband will sit down to agree on the content as best as possible.
After a short period of construction. TikTok channel, Nguyen Nhung received encouragement and support from the community. Currently, the TikTok account “Memories of 1997” owns more than 300 thousand followers and millions of likes. 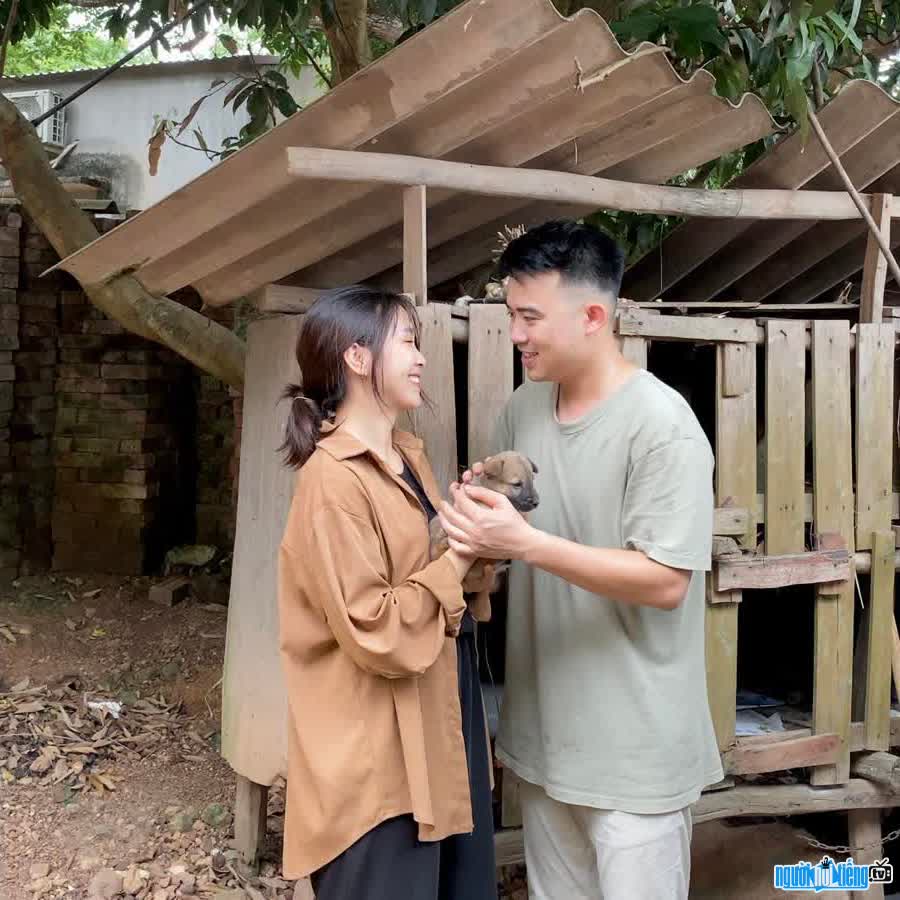 image of Nguyen Thi Nhung in videos on her TikTok channel 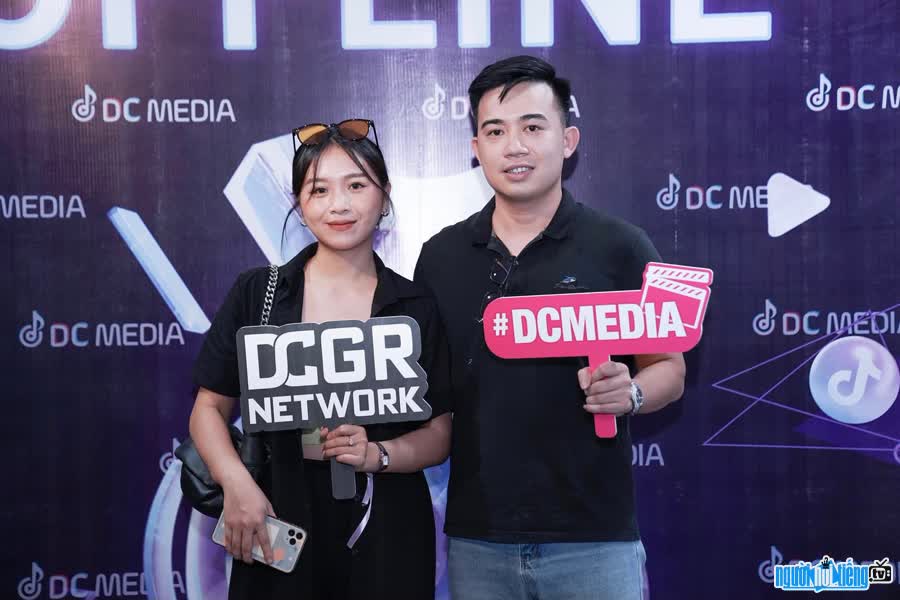