Who is Only Toker Nguyen Trong Cong (Cong Ken)?
Nguyen Trong Cong, also known as Cong Ken, is a young, handsome and multi-talented male Tiktoker. Currently, he is one of the characters that many people are looking for after the case of Ninh Thi Van Anh "hotgirl" Anna Viet, who fraudulently appropriated more than 17 billion, was exposed. Because he is the younger brother of the businessman Nguyen Trong Thanh - the accuser of Ninh Thi Van Anh.
Nguyen Trong Cong is one of the hot Tiktokers loved by many in the online community because of his wit and humor through the stories he shares on social networking sites. The stories that Cong include in his videos are simply everyday trivial things such as: bargaining to buy goods when going to the market, the story of students winning the exam or being "overridden", or talking to people. love, ... but through the "salty" story telling, the language is simple but has a very own style, so Cong's videos always attract and attract many viewers. That's why this 2K2 guy has brought interesting and funny stories to everyone.
Although his age is very young and his participation in the Tiktok social network is not long, but by his With his creative efforts, Trong Cong also left a strong impression on the audience. He has become a hot Tiktoker loved by everyone. Up to now, his Tiktok account has gained nearly 900K Followers with nearly 25 million likes, on his personal fanpage also attracts nearly 210K followers and on Instagram platform also has nearly 60K followers. track - the numbers are extremely impressive. Being cared and loved by many people, Trong Cong feels very happy and happy. He always considers it as a motivation for himself to try to improve himself more and more.
Recently, on social networks, there is a buzz about "hotgirl" scamming Ninh Thi Van Anh or "Anna" Vietnamese version with sophisticated scams with her own beauty and virtual family background. It was she who deceived Cong's brother and sister-in-law with a large amount of up to 17 billion VND. Trong Cong also shared that this fraudulent hotgirl, after tricking his family, continues to cheat many others. So he decided to speak up about the incident to warn everyone. At the same time, the young Tiktoker also shared a video that used to sing "Winter Love Story" at the wedding of his cousin and Ninh Thi Van Anh, making many people "laugh to tears". 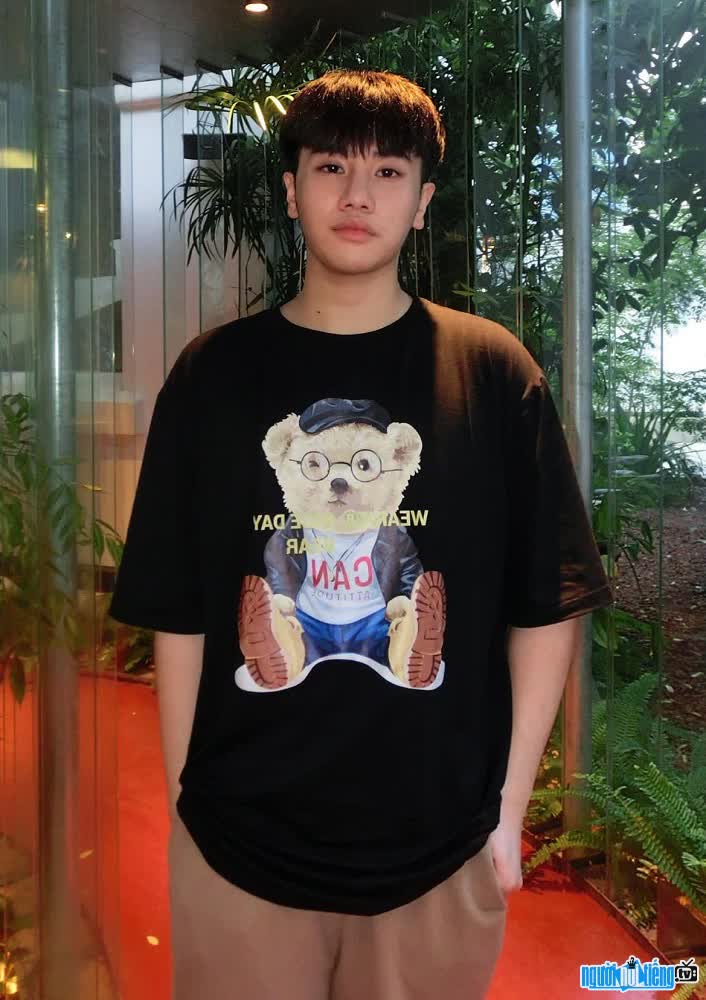 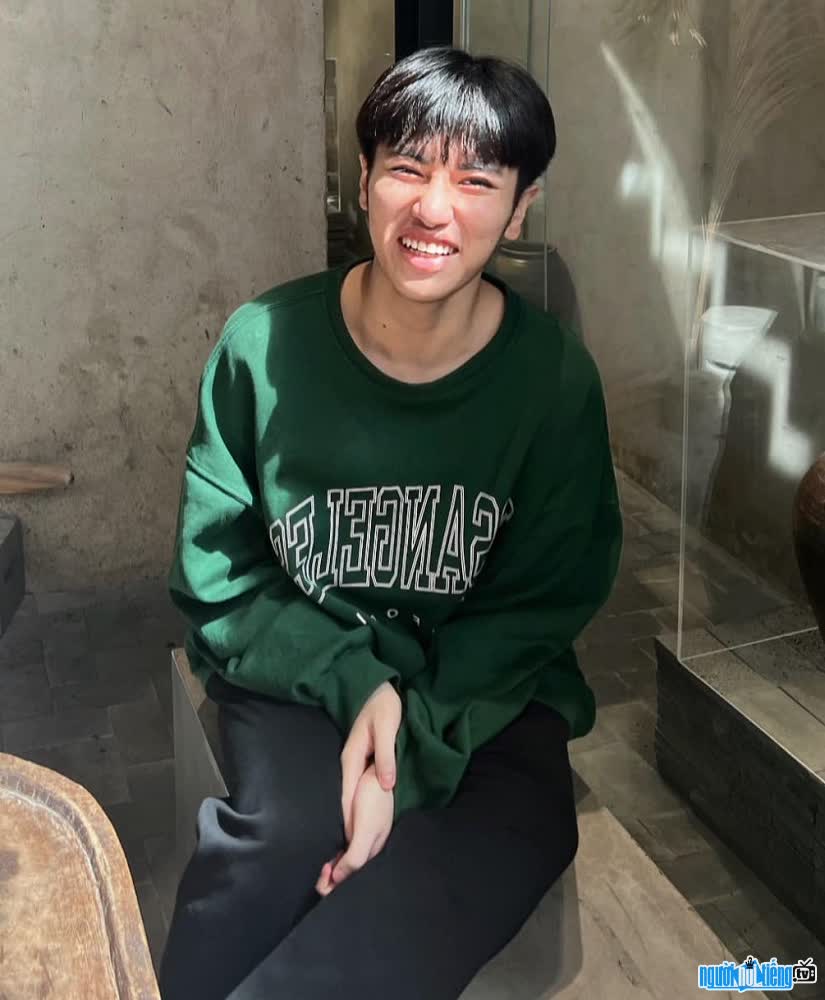 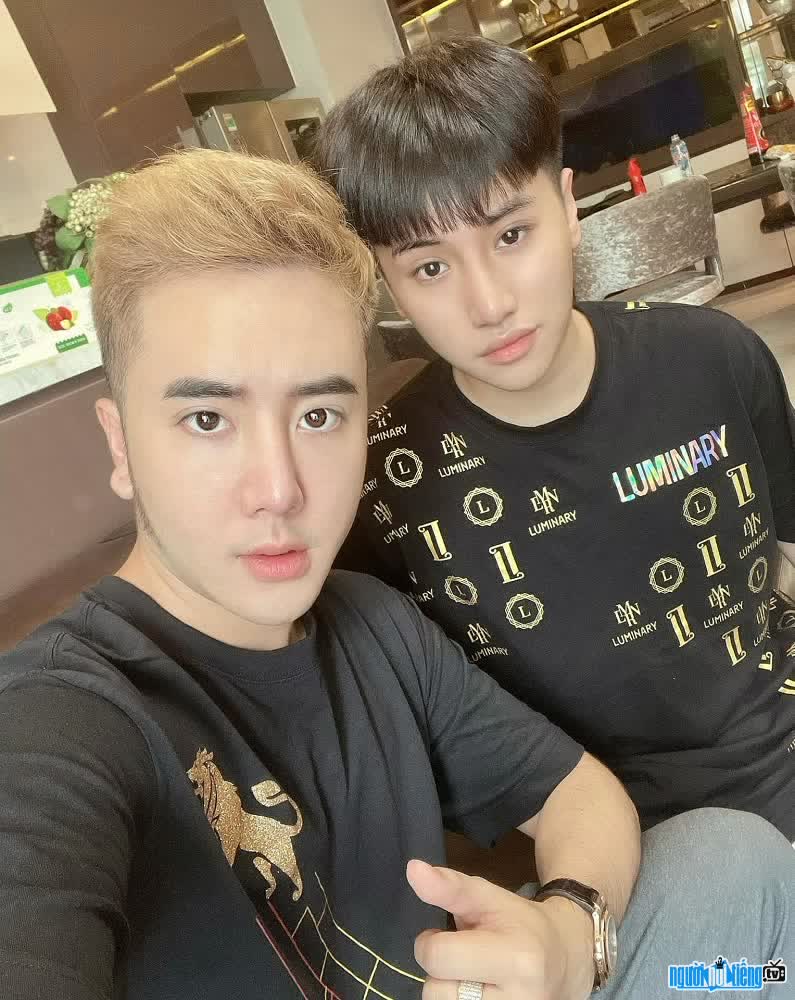