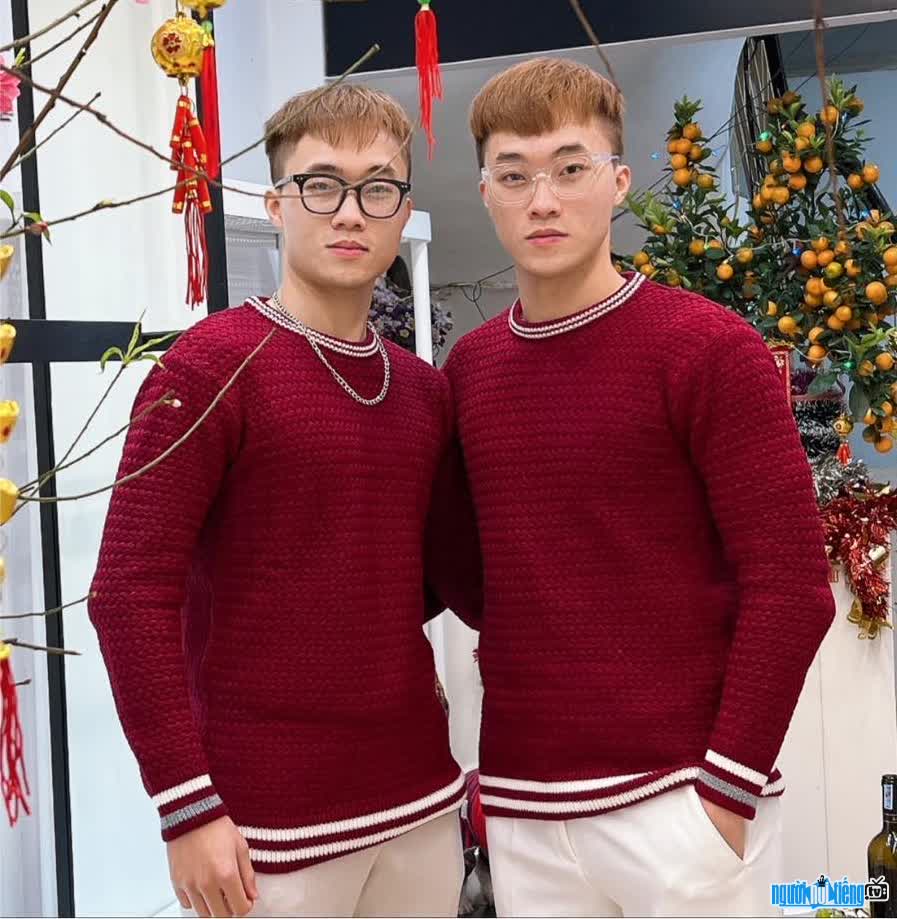 Who is Only Toker Song Dao?
Song Dao is a youtube channel, tiktok built by twin brothers Dao Duc Anh and Dao Duc Huy. Although it has not been long since joining these two social networking platforms (since August 2021), the Song Dao channel of the Dao brothers has attracted a lot of attention and love from everyone in the online community. . Up to now, the two brothers' Tiktok account has attracted nearly 1 million Followers with more than 24.8 million likes. Along with that, the Song Dao youtube channel also attracted more than 120K channel subscribers with nearly 100 million views - an extremely impressive number. There are even videos that are still in the top trending YouTube videos, reaching nearly 3 million views after just a few days of posting. To have the success like today, the two brothers have tried and worked a lot. And the Song Dao brothers also hope to receive more and more love and affection from everyone.
The main content that the two brothers share on the two social networking platforms are moments. funny about the life of young people through interview activities with pretty boys and girls on the street on the topic of love or life. When you watch those videos, you will surely have moments of relaxation and fun.
The two Song Dao brothers were beautiful and grew up in the capital Hanoi. Huy Dao graduated from the University of Commerce, but with a passion for creativity, love to express and challenge himself in new fields, the two brothers decided to set up a Tiktok channel. At first, the two brothers only shared trending dancing and singing clips, but later with unique content creation by interviewing pretty boys and pretty girls on the street, with funny talk. witty, witty hits right into the minds of young people, so the clips of the two brothers are attracting more and more views, since then the number of channel subscriptions as well as channel monitoring has increased significantly.
Now both brothers are constantly creating and developing to release funny clips to serve the entertainment needs of the audience.
Nguoinoitieng. tv wishes the Song Dao brothers to be more and more successful on the path they have chosen!

When was Only Toker Song Dao born?
Song Dao birthday 16-8-1999 (at the age of 23).
Where is Only Toker Song Dao's birth place, what is Zodiac/Chinese Zodiac?
Song Dao was born in Ha Noi, of Vietnam. Mr, whose Zodiac is Leo, and who Chinese Zodiac is The Cat. Song Dao's global rank is 2121 and whose rank is 64 in list of famous Only Toker. Population of Vietnam in 1999 is about 76,6 millions persons.
Celebrities born in:
/ 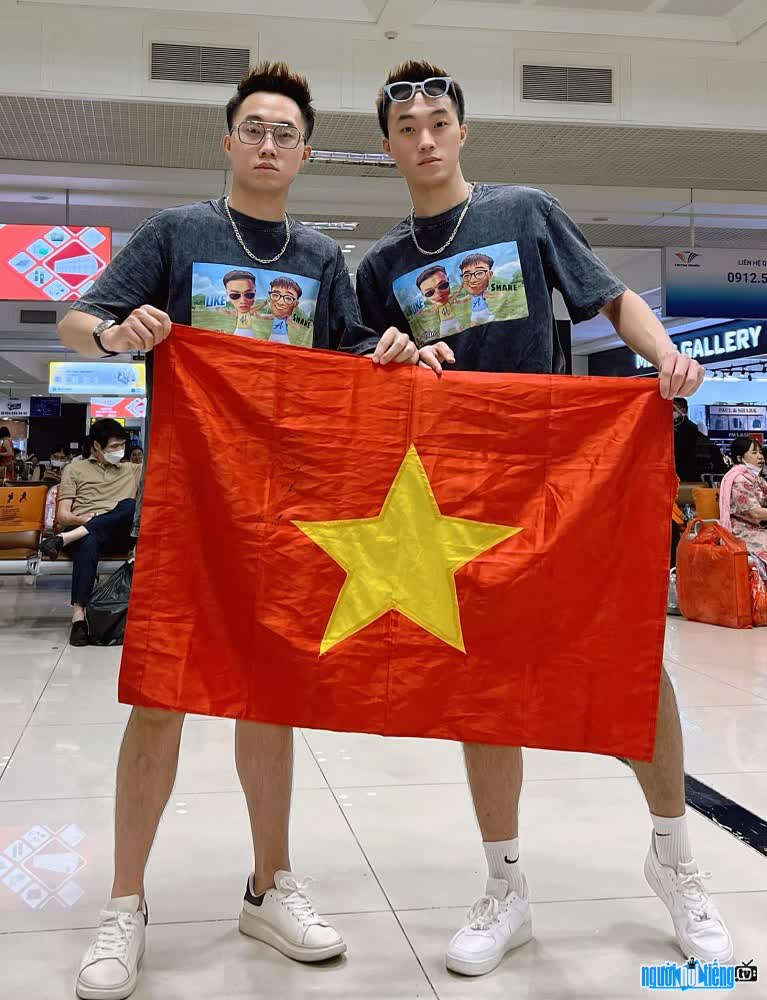 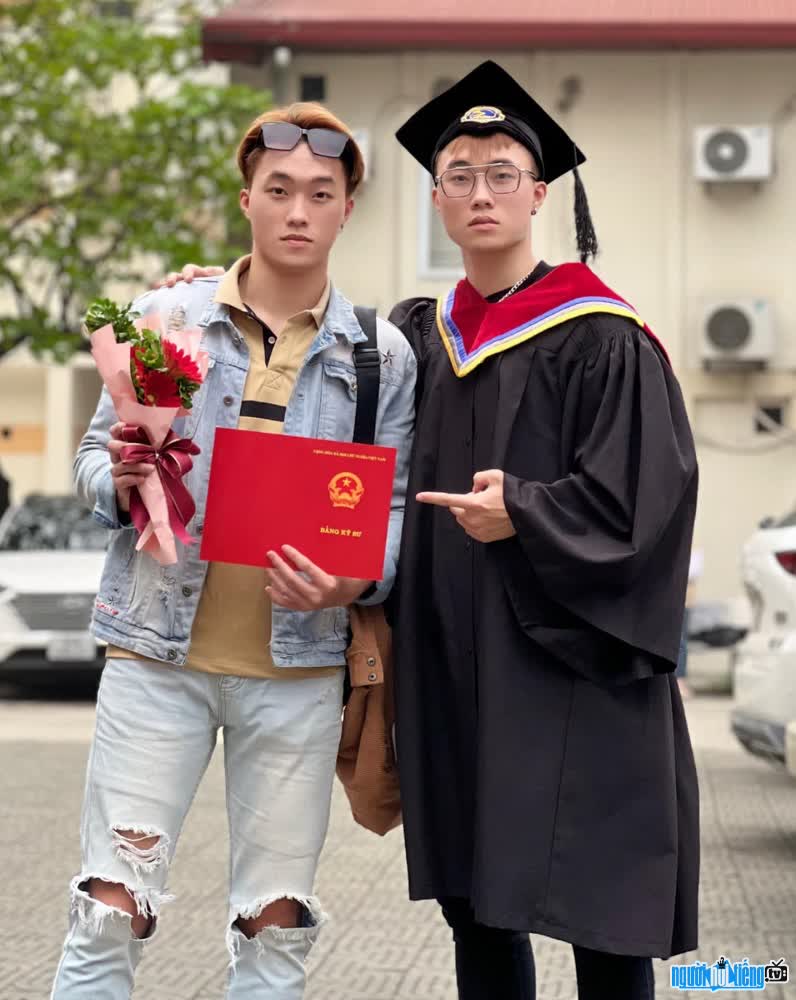 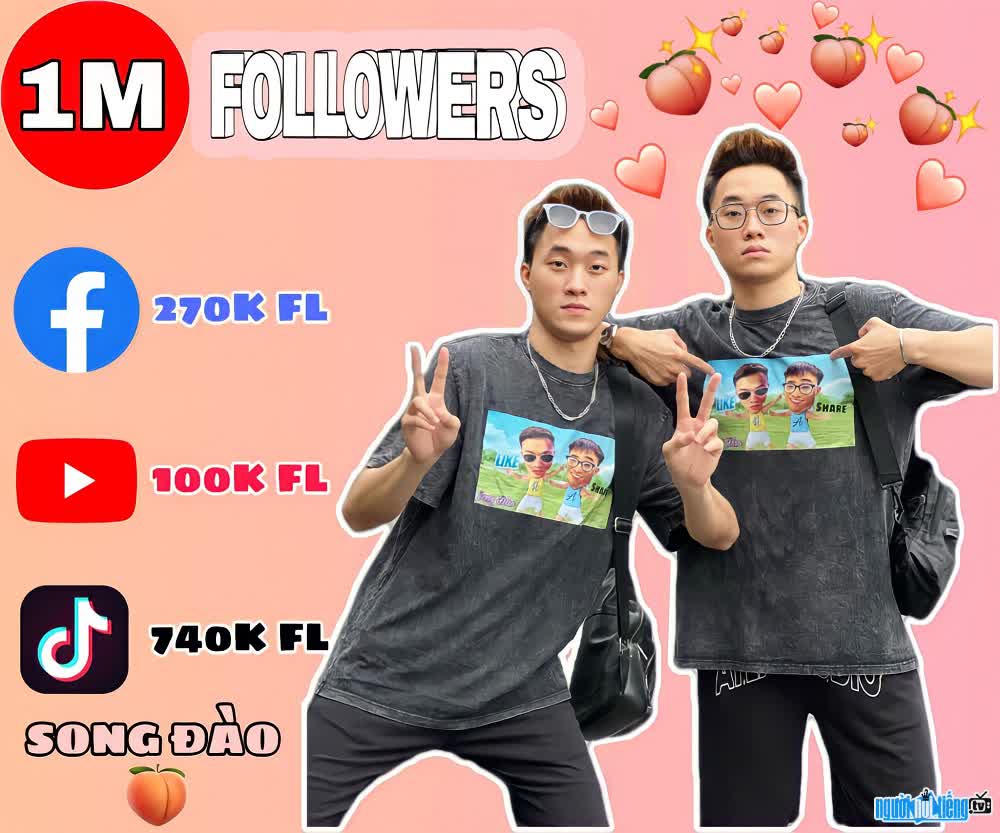 Events in the world in the birth year of Song Dao

Note about Only Toker Song Dao

Song Dao infomation and profile updated by nguoinoitieng.tv.
Born in 1999