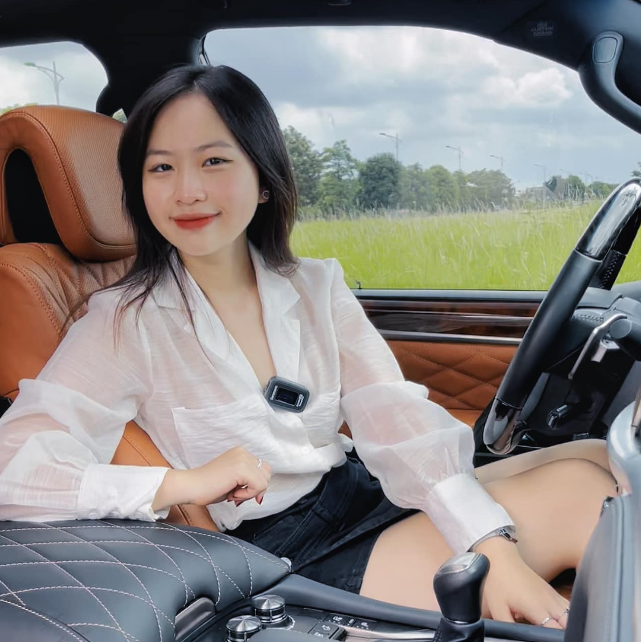 Who is Only Toker Trinh Thi Truc Linh?
TikToker Trinh Thi Truc Linh was born in 2002 and is currently majoring in Social Work at the Academy of Journalism and Propaganda. Linh was born and raised in the land of Thanh, "the talented land spirit". Possessing a pretty and lovely face in pictures on social networks and a top-notch charisma in videos on Tiktok, Truc Linh currently owns a TikTok channel with nearly 800,000 followers.
Beloved with Tiktok since 11-2020 from a sister from her school introduced, the videos she posts have content around life. Her daily life and Linh always keep up with trends on social networks. In addition, with a good-looking appearance and friendliness, Truc Linh is loved by everyone and for positive comments. It is known that Truc Linh is a former student of Ham Rong High School (Thanh Hoa). At the school, she was a student who received positive comments from her teachers in both study and training: all three years of high school were excellent students, won the second prize in the Provincial Literature subject in grade 11, was a talented MC. ability of the school and is an excellent team leader.
Truc Linh also shared that her family had strong objections to the entrance exam to the Academy of Journalism and Communication, but then realized that her passion Passionate about the profession and what Linh has done, she respects her wishes. In the first year of school, Truc Linh was worried because she had to make Tiktok videos and take pictures; She has just attended school, so she has a little difficulty in arranging time. Sharing about her future plans, Linh shared that she will try to arrange her time more reasonably but will prioritize studying first. When asked about her future plans, Truc Linh happily said: “I will focus on studying more to have a solid foundation and in the future I plan to take a skill class. MC to cultivate and develop his talent is also to help fulfill his dream of becoming an excellent host.”
“If you want to see a rainbow, you have to endure the rain. ” – that is her life motto and also the motivation for her to continue to achieve more success in her studies as well as in future plans. 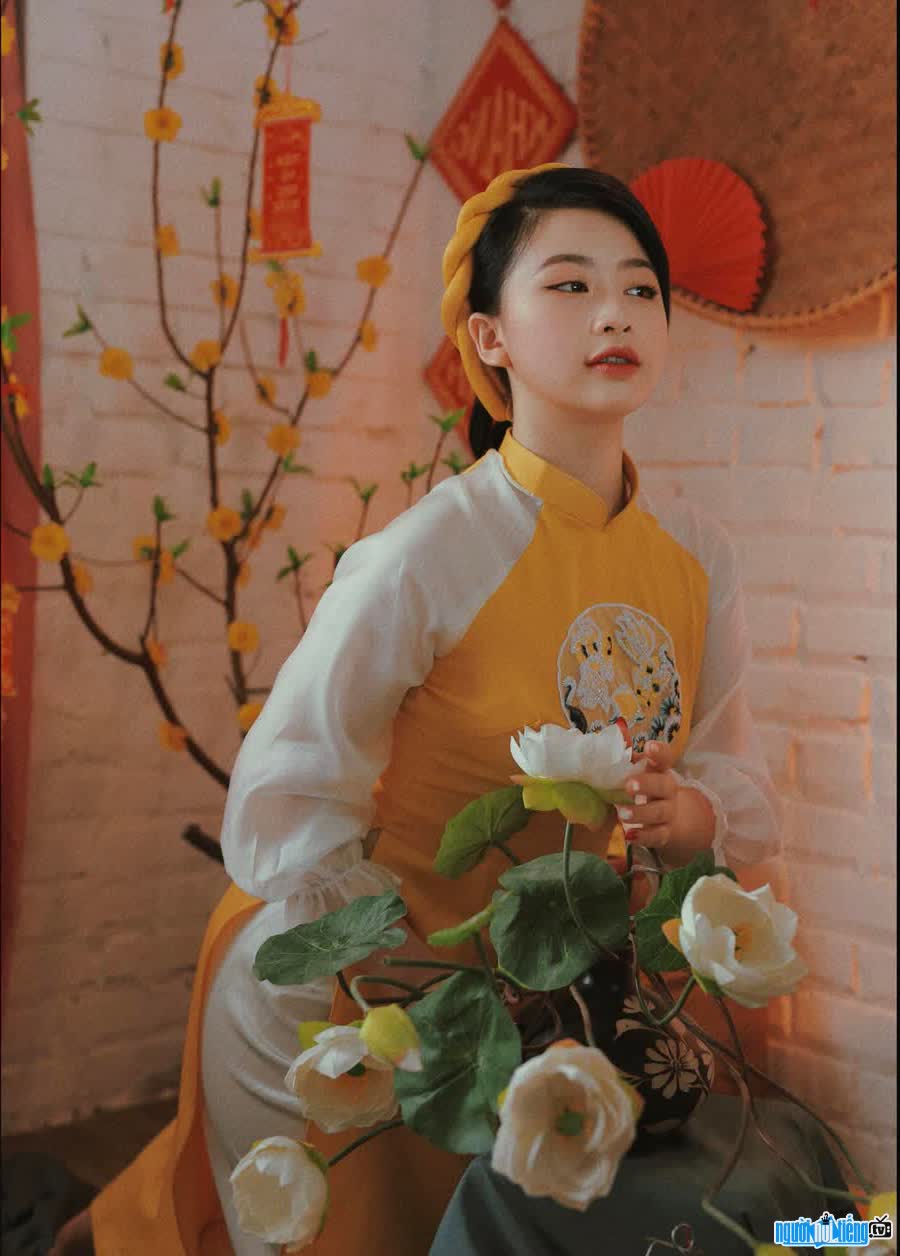 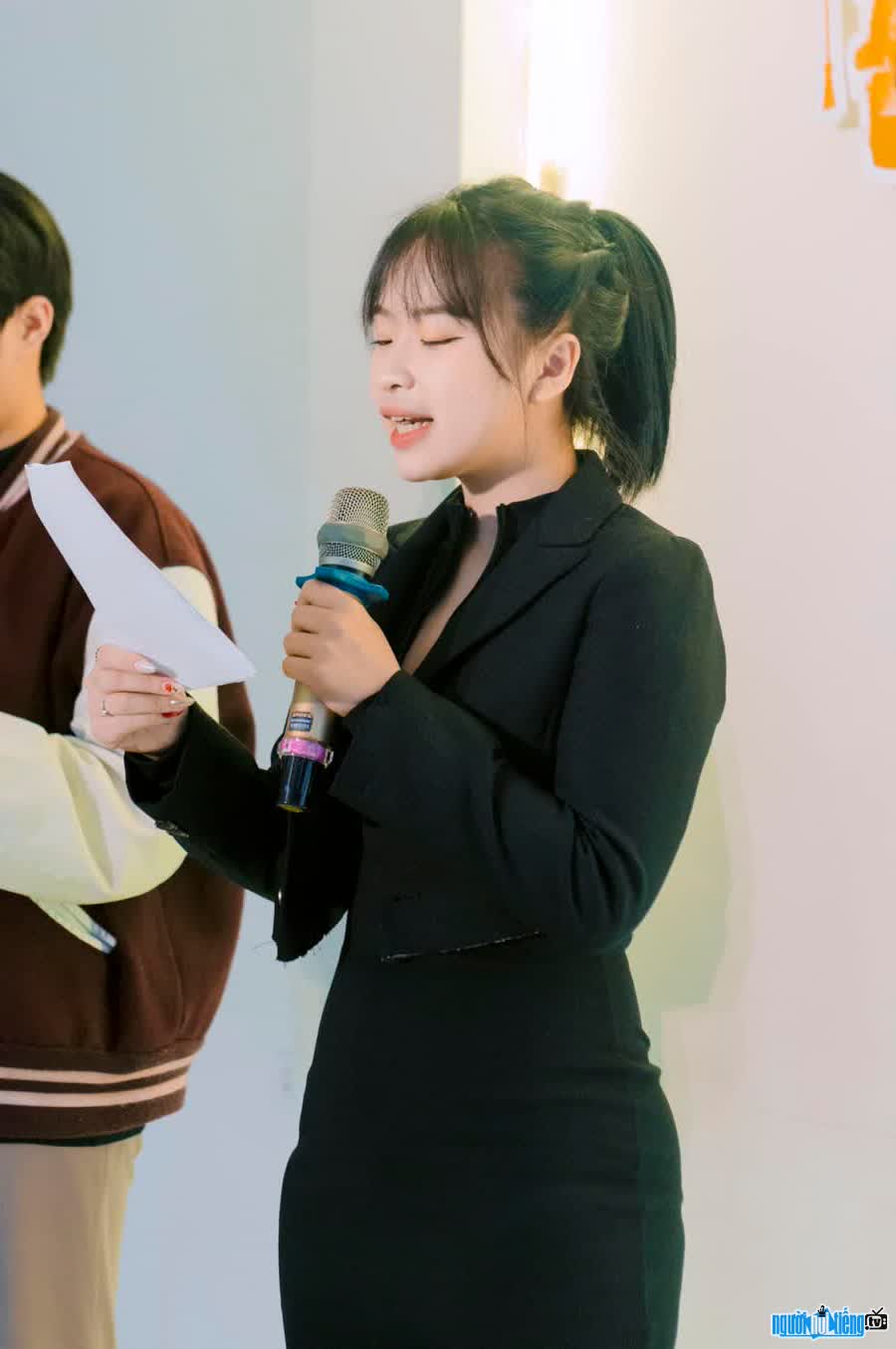 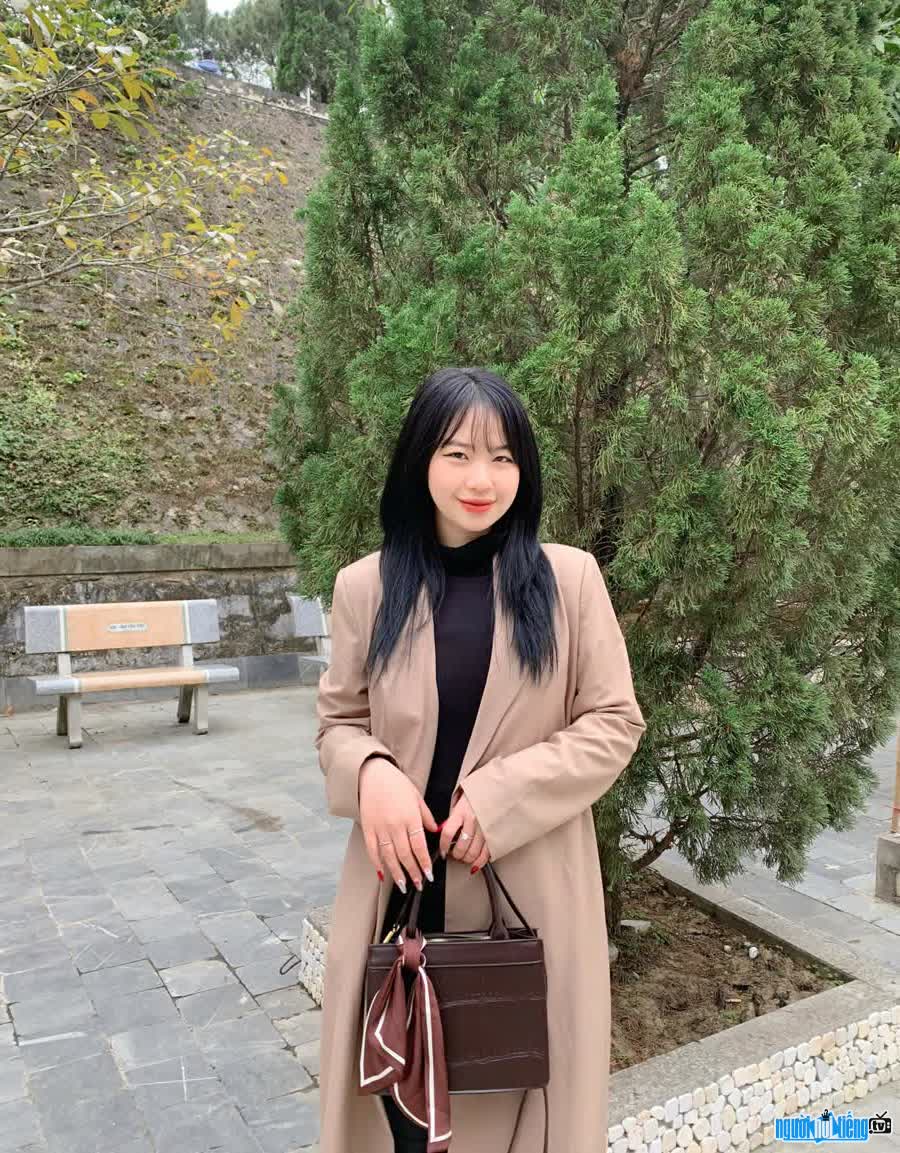