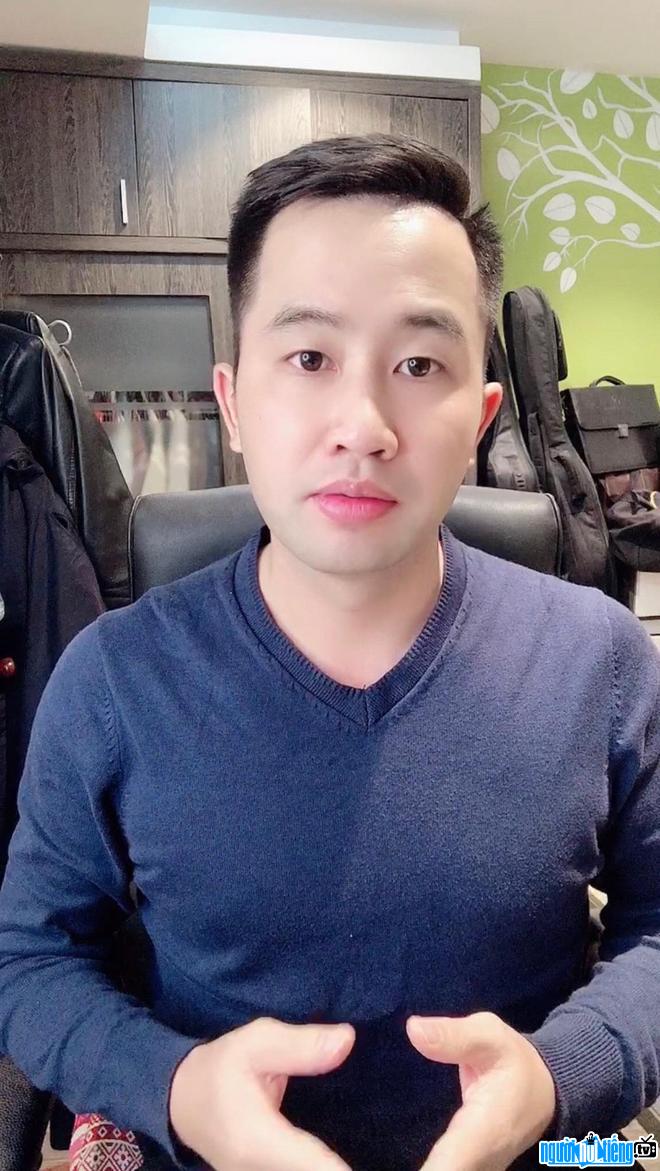 Who is Only Toker Truong Quoc Anh?
Truong Quoc Anh, a procurator, became a Hot TikToker for his integrity, ready to confront scammers, and "expose" illegal acts frankly and forcefully. Quoc Anh's Tiktok channel has a huge amount of interaction with more than 1.1 million subscribers and over 21 million likes. Quoc Anh's video content mainly revolves around life issues and outstanding events. He gave his point of view, detailed analysis and answered questions from the audience. Quoc Anh's TikTok channel has helped many people raise awareness and understanding of the law.
Truong Quoc Anh is currently working at the People's Procuracy Hanoi city. Thanks to his understanding of the law - society, Truong Quoc Anh has provided the online community, especially young people with appropriate and correct views, perspectives and knowledge. He is nicknamed "the answerer" because he is always willing to help people when having problems and difficulties related to legal issues.
Frankly mentioning, exposing the bad things that exist in society that many people dare not talk about, Truong Quoc Anh is not afraid of retaliation. Perhaps, due to the characteristics of his profession, often having to fight with criminals has trained him in his bravery.
Originally a law enforcement officer, Quoc Anh's way of conversing with young people on social networks are very close, in everyday life; even witty, humorous. This surprised many people and made them love him more.

Who is Girl friend/ wife/ darling Only Toker Truong Quoc Anh?
On May 21, 2021, TikToker Truong Quoc Anh once openly condemned and publicly taught actor Hua Minh Dat because the video "preparing the audience" is not charming. He advised the audience to be alert to the lack of educational videos of actor Hua Minh Dat. <3 a href="/job/comedy-artist/hoai-linh/h">comedian Hoai Linh huddles in superstition and the issue of charity money supporting the Central region. He believes that Mrs. Phuong Hang has a wrong view on the issue of the dong dong because it is considered a legacy. Vietnam's intangible culture is recognized by UNESCO. As for the issue of charity money, Truong Quoc Anh hopes comedian Hoai Linh will soon speak up to clarify everything. He also affirmed that the battle between Mrs. Nguyen Phuong Hang and Hoai Linh, the female giant would be the winner. 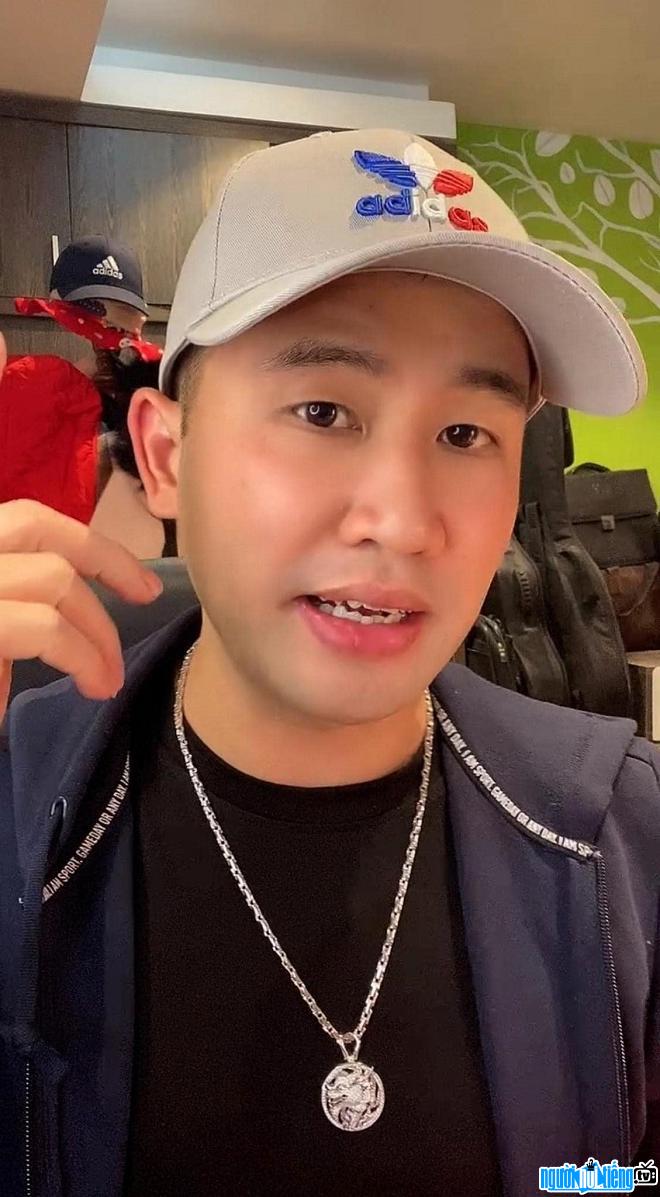 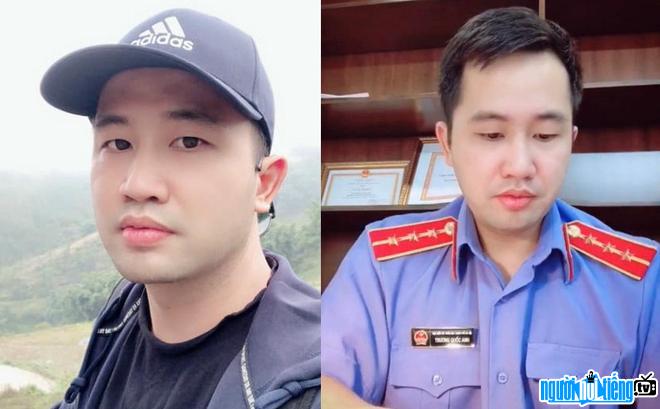