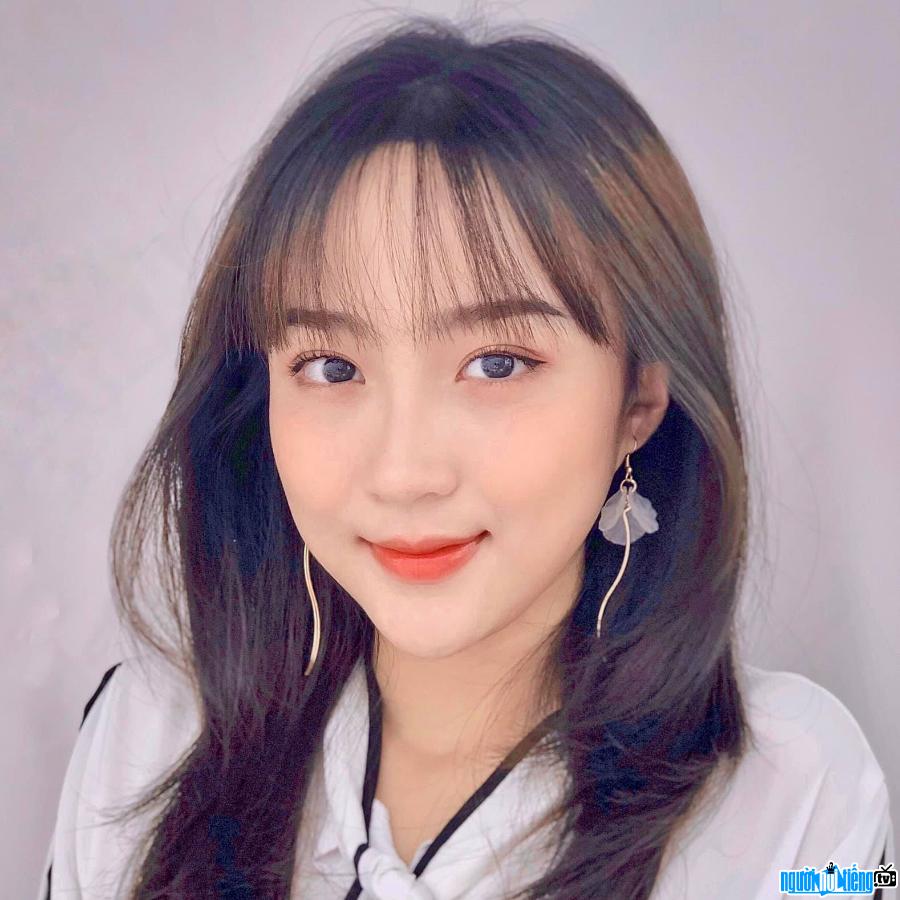 Who is Only Toker Vu Thuy Anh?
Hot tiktoker Vu Thuy Anh, born in 2002, from Vinh Phuc is currently living and studying in Hanoi. She is currently a 2nd year student majoring in Mass Communication of the Academy of Journalism and Propaganda. Thuy Anh is a pretty famous tiktoker face with more than 1 million followers on tiktok and more than 138 thousand followers on fanpage personal. She is also known as a young actress of Broken TV channel.
Shared about participating in the arts, Thuy Anh said that she feels everything comes to her as a chance. In 12th grade, Thuy Anh received an invitation to film at Broken TV. At first, she refused because it was a rush time to study for university exams. But then, because she felt that she loved art very much and during the outbreak of the epidemic, her family's economic situation became more and more difficult. Acting career began to follow Thuy Anh since then.
"The job at Broken TV is really great, everyone is very supportive and creates opportunities, flexible work so that I can't do anything. I remember the first days of filming, I was very shy and did not do well, but the brothers and sisters at Broken TV did not scold, but taught me gently, little by little, each syllable in the lines and every movement of my body to make the drama more attractive. Until now, I don't claim to be a good actor, but I always try my best in each episode so as not to disappoint everyone who has taught me." - Thuy Anh expressed.
Currently, along with her studies, the journalism student is doing KOL on TikTok and taking on the job of a semi-professional actress. She owns a TikTok channel of 1 million followers and a Facebook fanpage with more than 138,000 followers. These are probably the numbers that prove Thuy Anh's endless efforts. Thuy Anh also said that she always says no to dirty content because content is the key to the success of a Content Creator.
In the distant future Thuy Anh wants to become a journalist. , a more professional content creator and strengthens her acting ability so that if she has a chance, she will follow the path of professional acting. 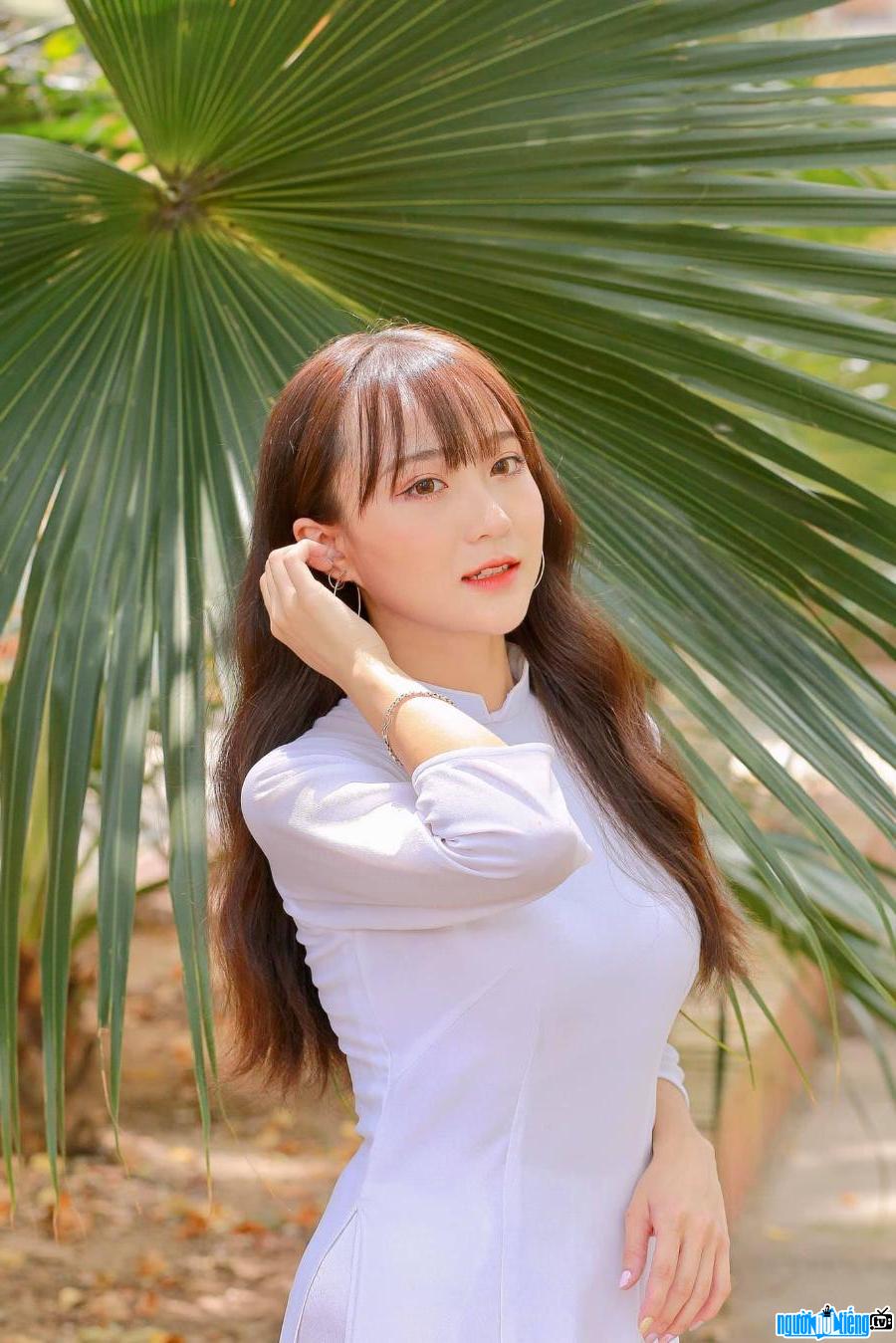 Thuy Anh has a lovely and cute appearance 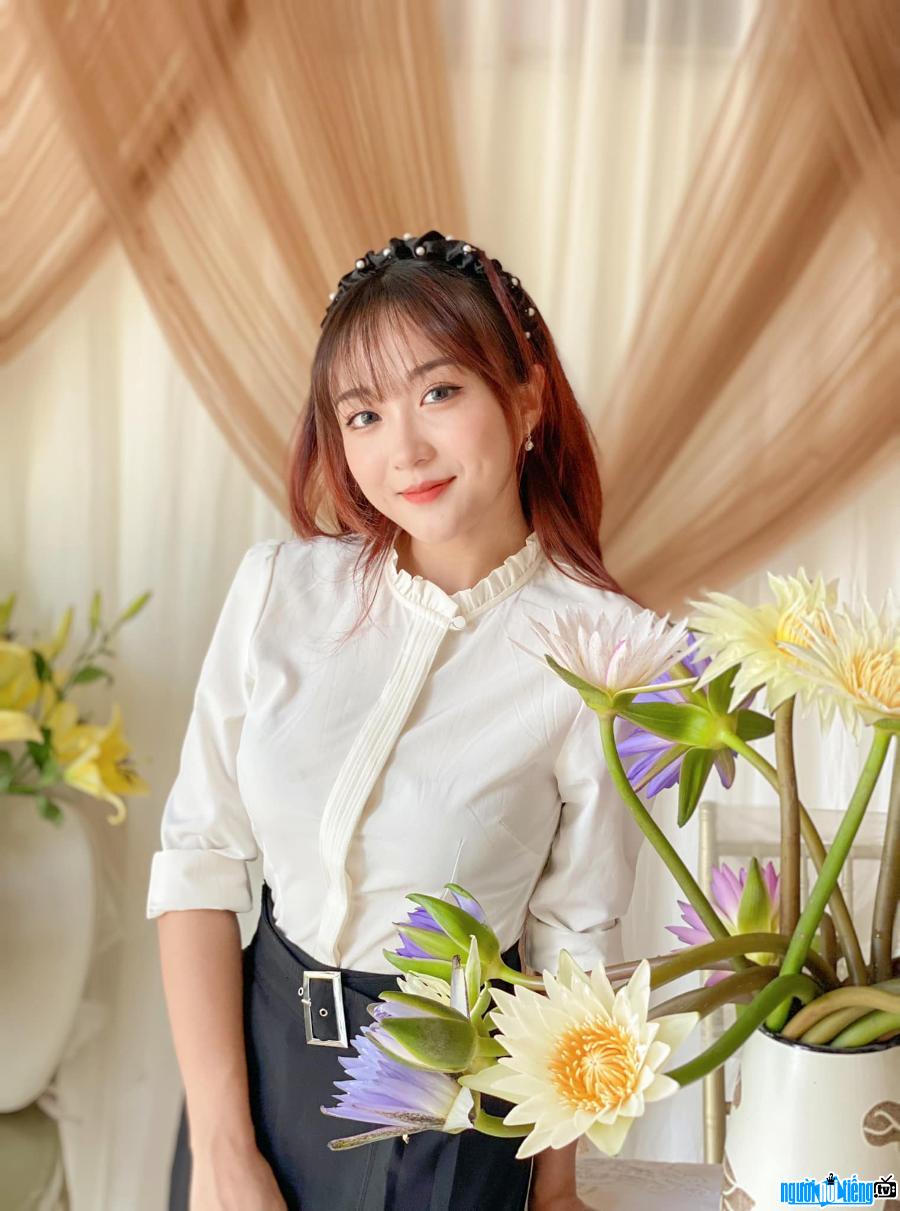 She is still trying to hone her acting skills to serve the audience.