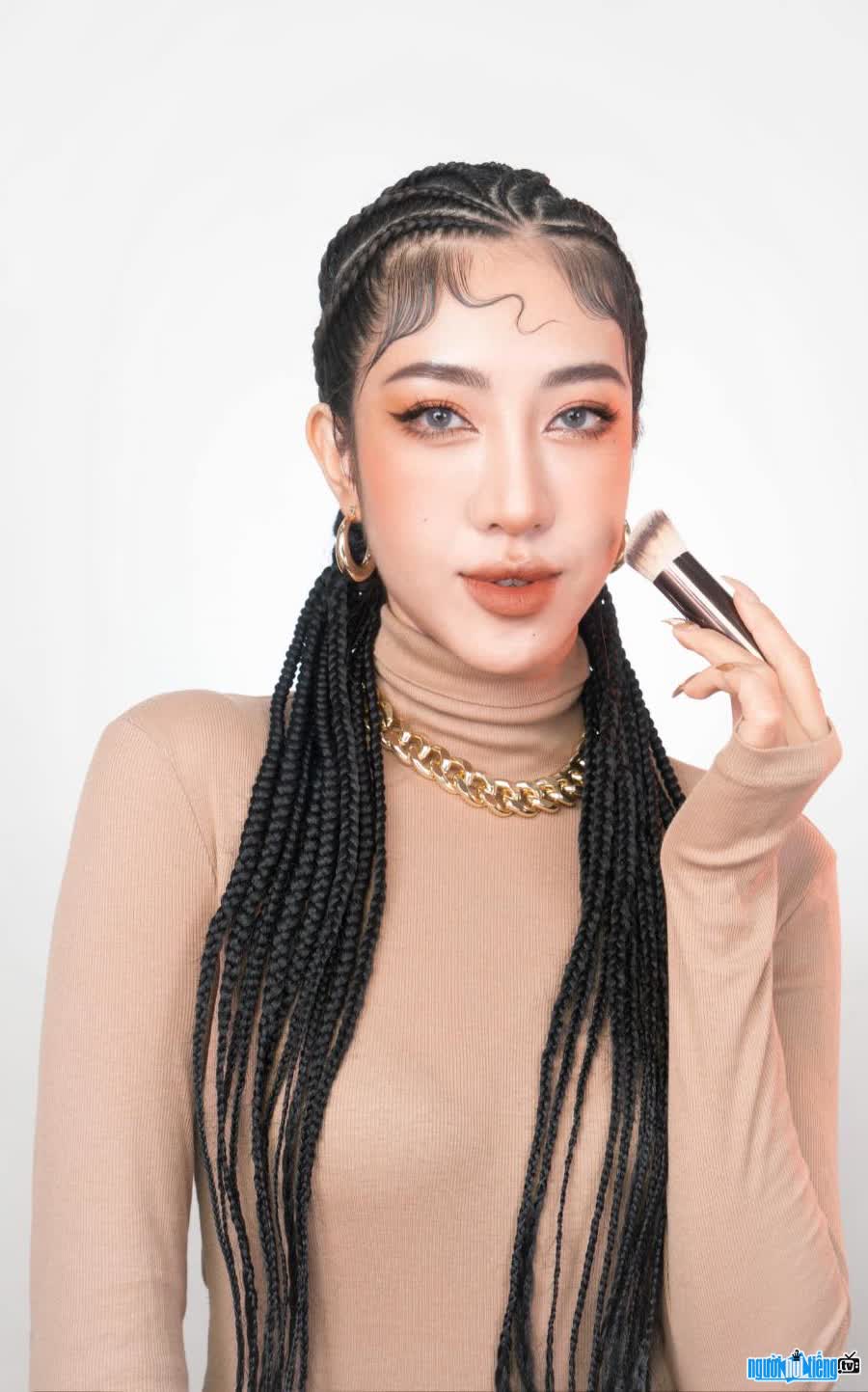 Who is Only Toker Van Miu?
Van Miu's real name is Do Cam Van, is a name that is no longer strange to beauty followers and makeup lovers in Vietnam. She is a famous hot Tiktoker with 1 million followers. Van Miu's fanpage currently has more than 701 thousand followers. Meanwhile, this 9X girl's Youtube channel has more than 130 thousand subscribers.
Van Miu currently lives and works in Ho Chi Minh City. She is a makeup artist and her main job is to teach and shoot makeup clips to share her passion with girls who like to make up. Tiktoker born in 1993 identifies himself as an independent person who loves to learn new things and loves art. When she was a 5-year-old girl, Van Miu knew how to put on lipstick to go to her friend's birthday party. Later, she majored in marketing at the City University of Economics Ho Chi Minh. However, the charm to the beauty profession prompted her to pursue and turn it into her main job. It is known that her husband was the one who encouraged Van Miu to pursue her passion. And she decided to venture into the field of beauty. And thanks to that risk, it helped her achieve her dream and succeed.
Initially, when she first started making videos and posted them on social networks, Van Miu made instructional videos. basic makeup tutorials and upload to Youtube. After a year, her work got busier when focusing on teaching makeup. Since then, she has also been active on Youtube. After the epidemic in Vietnam became stressful, Van Miu's business also faced many difficulties. This time, she has a lot of free time, so she intends to learn new things. So she had the idea to record the makeup practice clips and post them on her Tiktok channel to keep as a souvenir. Surprisingly, these clips of Van Miu are loved by many people. Since then, she began to explore this topic more.
Van Miu is married and has a lovely little princess. While working, taking care of her family, and participating in social platforms, she is always busy. Van Miu shared, it was her self-discipline that helped her balance everything. A lucky thing for her is that her husband always supports, helps and encourages her.

When was Only Toker Van Miu born?
Van Miu birthday 2-6-1993 (at the age of 29).
Where is Only Toker Van Miu's birth place, what is Zodiac/Chinese Zodiac?
Van Miu was born in Ho Chi Minh, of Vietnam. Ms, whose Zodiac is Gemini, and who Chinese Zodiac is The Rooster. Van Miu's global rank is 568 and whose rank is 14 in list of famous Only Toker. Population of Vietnam in 1993 is about 69,64 millions persons.
Celebrities born in:
/ 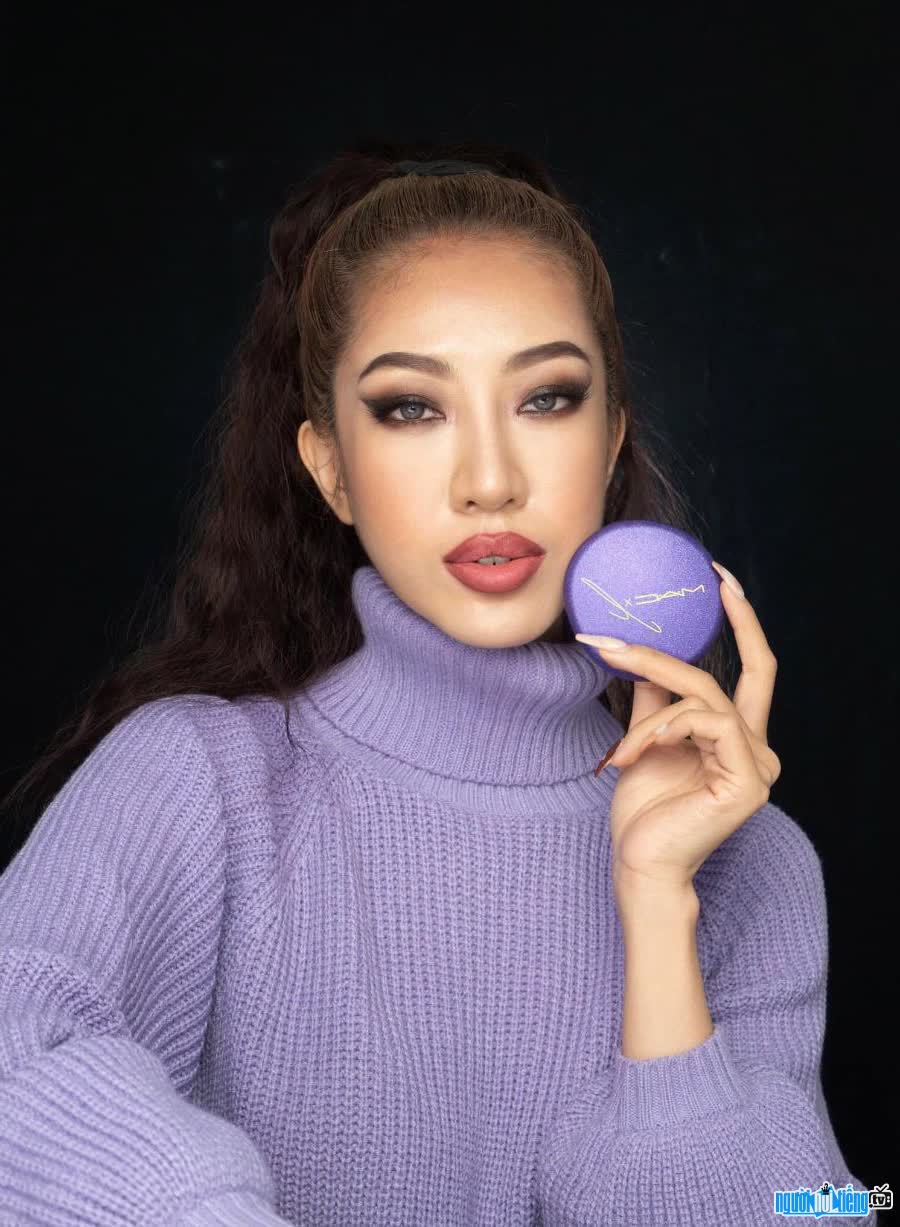 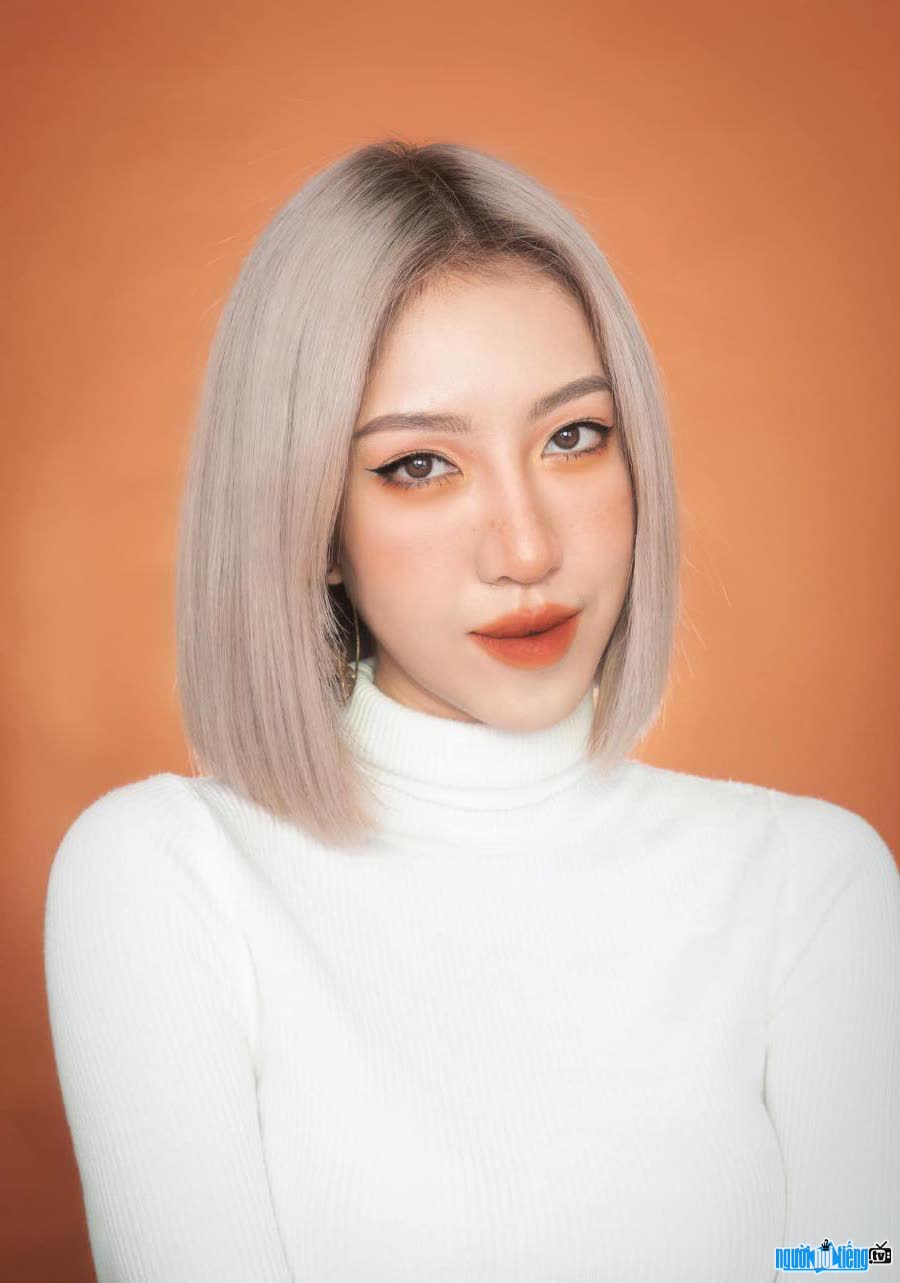 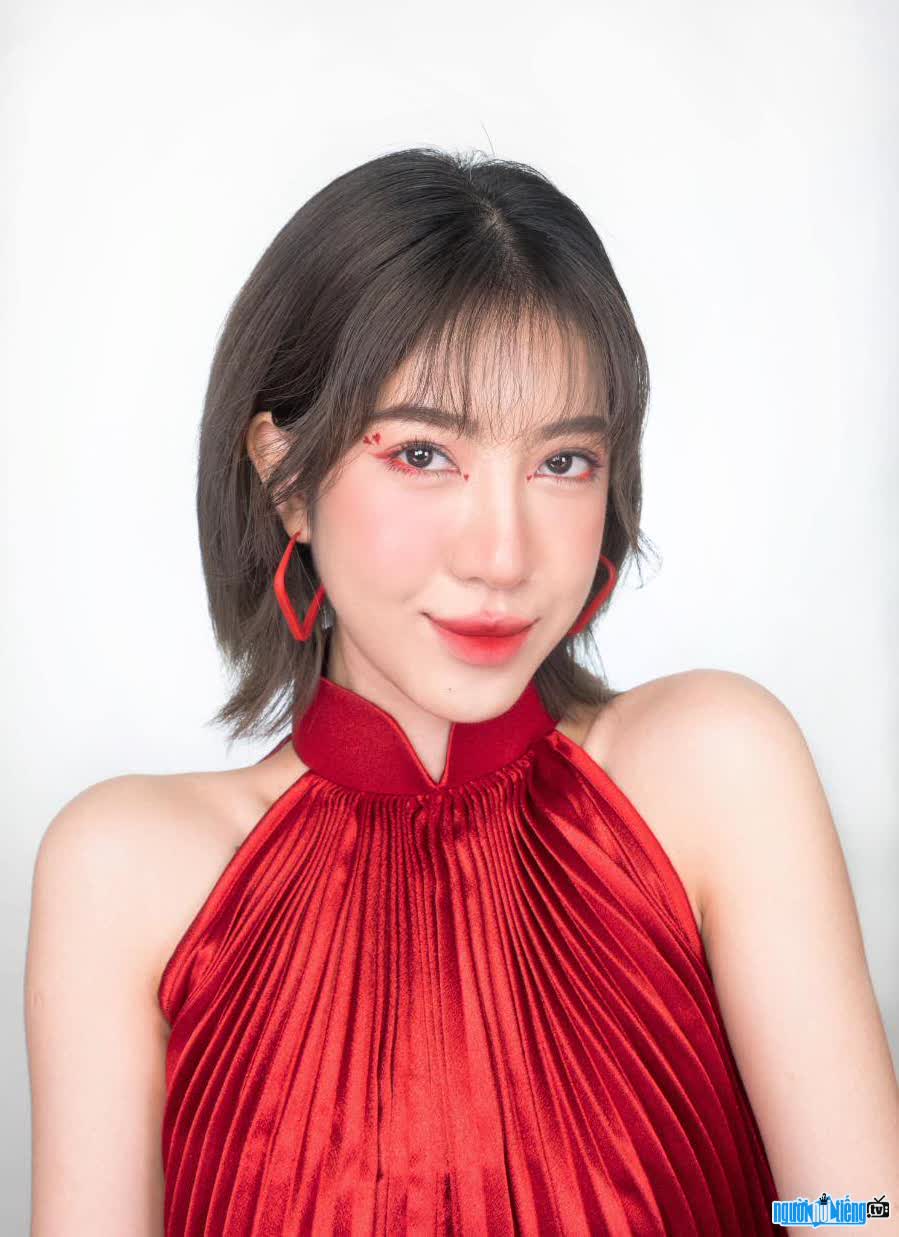 Events in the world in the birth year of Van Miu

Note about Only Toker Van Miu

Van Miu infomation and profile updated by nguoinoitieng.tv.
Born in 1993