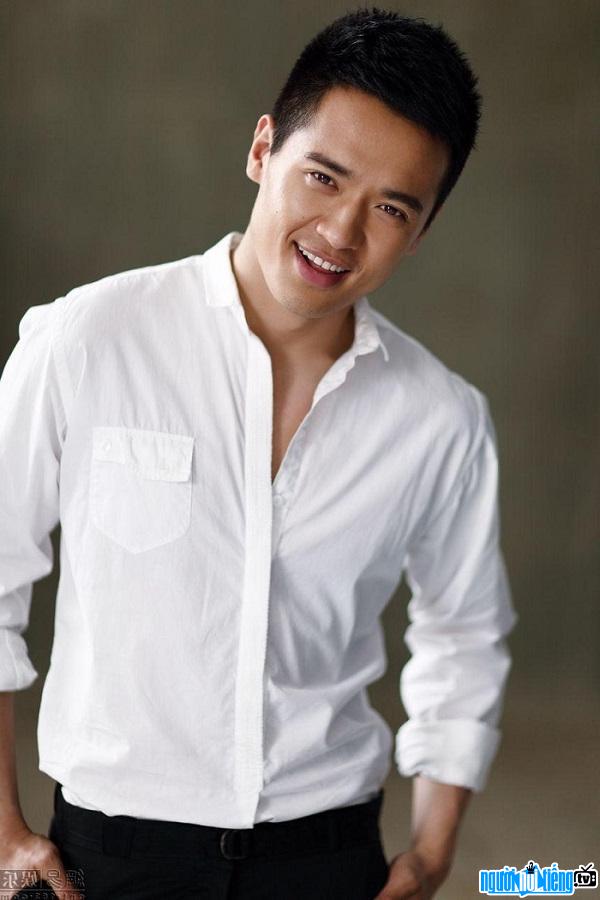 Who is Performer Cao Van Tuong?
Cao Van Tuong is a famous Chinese actor. Before falling in love with art, Cao Van Tuong was an athlete. After suffering an injury, Cao Van Tuong started her artistic activities in 2002.
Cao Van Tuong graduated from the Shanghai Drama Academy with a full-time degree. He is famous for many film projects such as: My Nguyet Truyen, Cung Toa Lien Thanh, Tan Ngoc Quan Am, Trang Chi Hung Tam and most recently Thang Thien Ha with Pham Bang Bang. Cao Van Tuong's role as the villain Giang Dat Tran is the audience's favorite role in the movie "Cung Toa Lien Thanh". Cao Van Tuong soon became a star thanks to his good looks and good acting.
On March 26, 2018, Cao Van Tuong was arrested by Australian police at a hotel for the act of collective rape of a girl. A series of prestigious international newspapers simultaneously reported that Cao Van Tuong was urgently arrested in connection with allegations of sexually assaulting a woman. This case also involves another person named Vuong Tinh. The location of the incident was at Shangri-La Hotel (Sedney) on Monday morning (local time). It is worth mentioning that the rape happened when Cao Van Tuong and his wife Dong Tuyen were present in Australia to film a movie starring both of them. Netizens think that this Scandal of Cao Van Tuong is no different from the Scandal of Tran Tu Thanh before, right Even when his wife is by his side, he still cheats as usual.
On March 29, 2018, Cao Van Tuong's lawyer applied for bail but was refused by the investigation agency. Under Australian law, there are two levels of sexual assault. At the first level, the defendant can serve up to 14 years in prison. In the case of serious abuse, the victim suffering serious bodily harm can be sentenced to 20 years in prison. 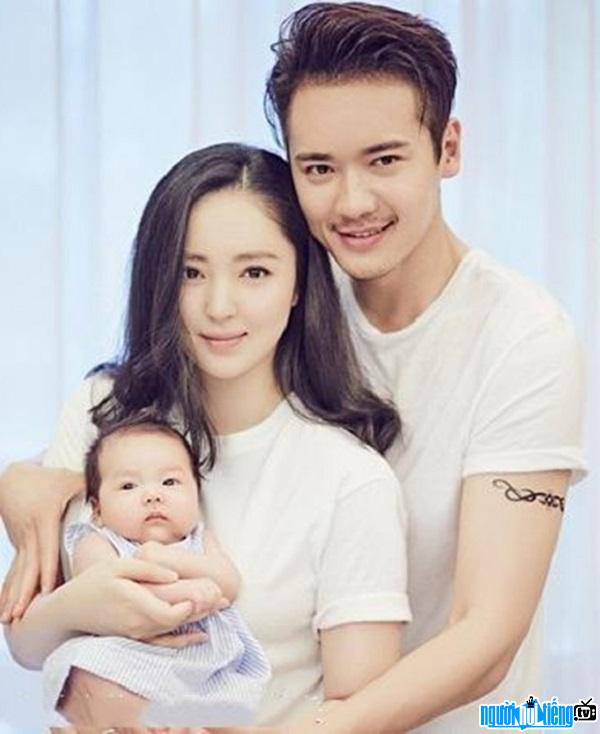 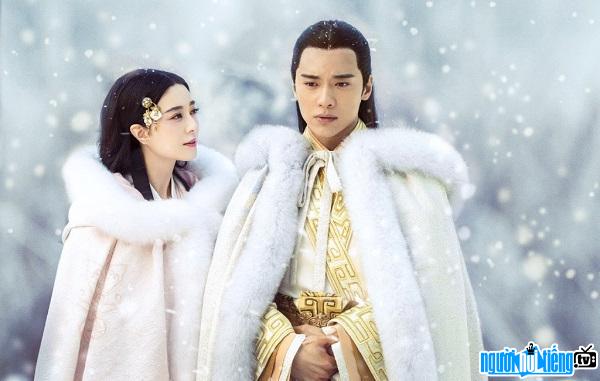