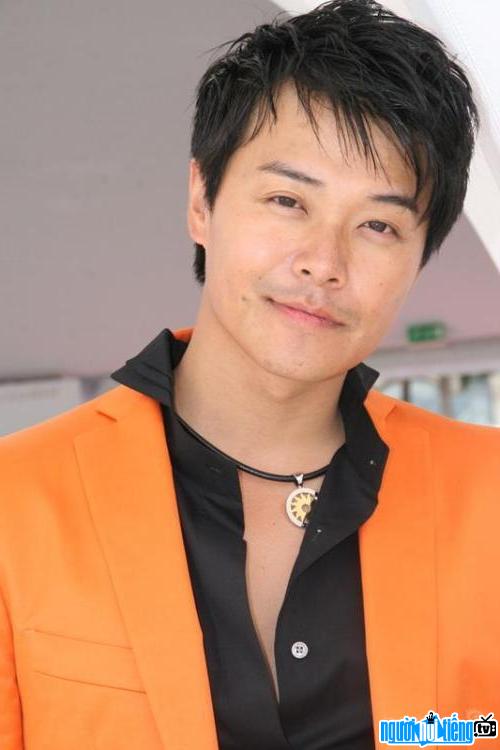 Who is Performer Tran Tu Thanh?
Chen Sicheng is a Chinese actor. He began to be known to the public more from Central Academy of Drama, and really shined thanks to the role of Luo Hai Dao in the movie "Spring Fever" released in 2009.

After marrying actress Dong Le A in 2014, the Actor Tran Tu Thanh's private life is of more interest to the public. This actor was once entangled in adultery rumors. Specifically, in July 2015, this actor was caught with a strange girl overnight at the hotel. Also in this year, Tran Tu Thanh had a business trip to Bangkok and on this occasion, the strange girl also brought her mother to Bangkok. After this photo of the actor taking an intimate photo with the strange girl was circulated by netizens, many people thought that the girl in that photo was Qi Qi, an unnamed actress and model. age in the Chinese entertainment industry. On January 9, a close-up video of this actor having a sneaky relationship with two young girls was circulated by netizens. After this fact was revealed, many people were shocked about this actor. 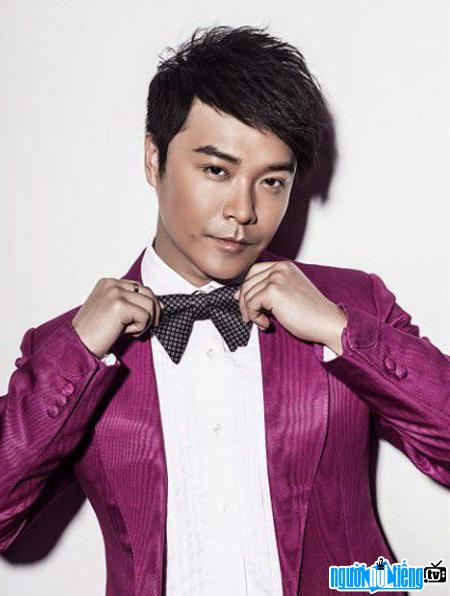 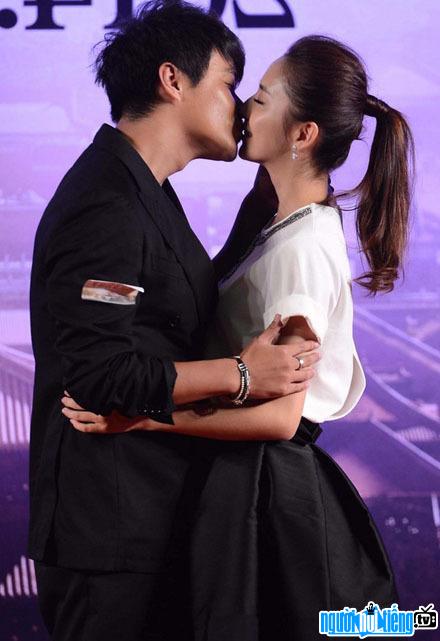 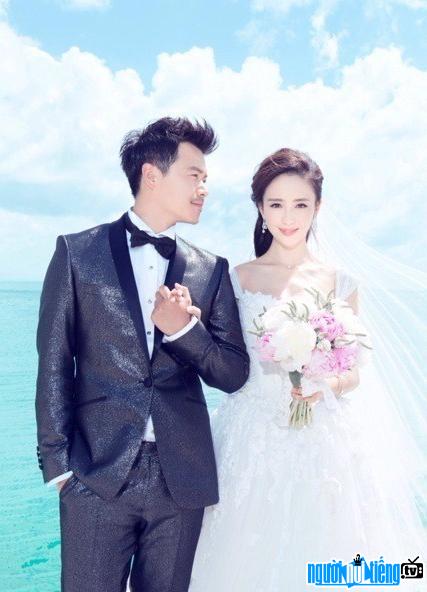