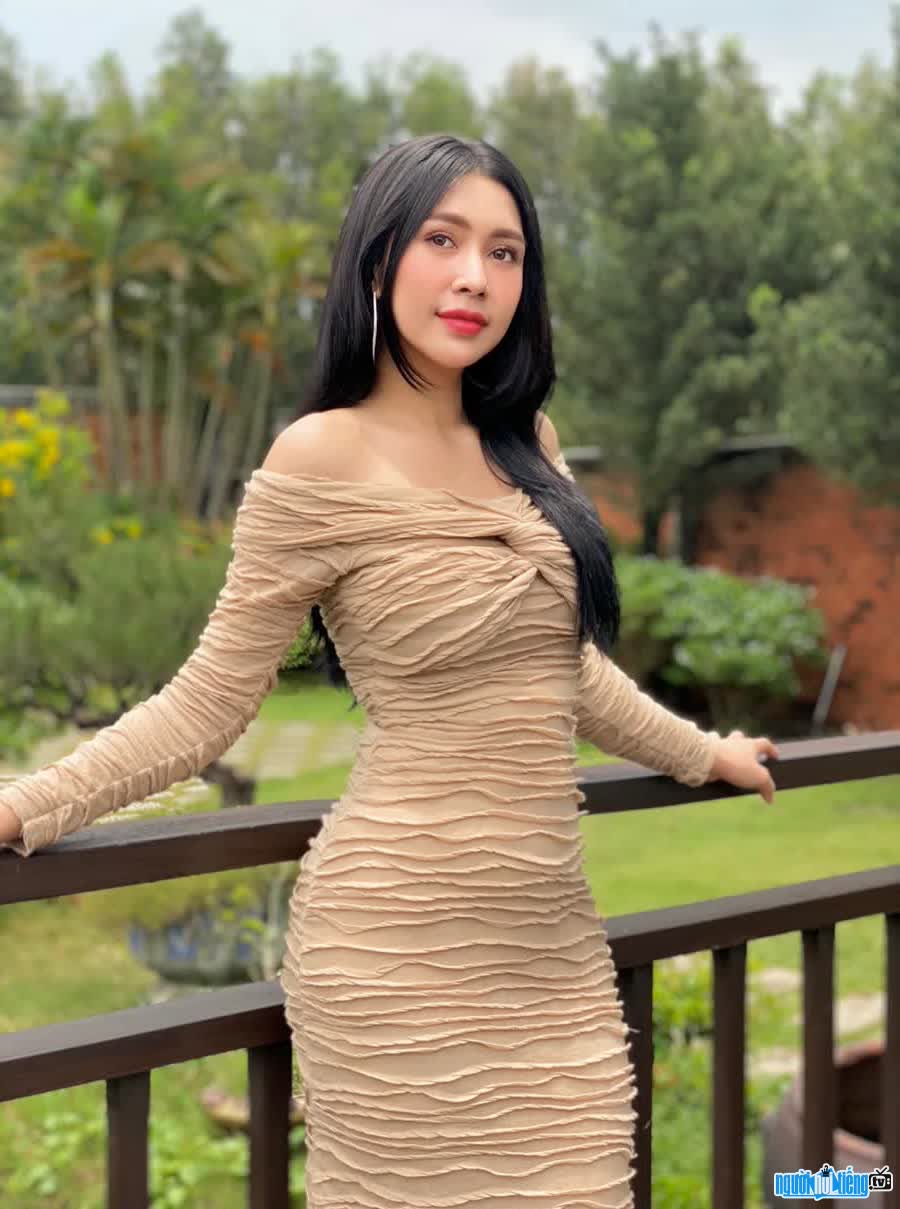 Who is Performer Dang Phuong Tram?
Dang Phuong Tram, also known as Tram Phap, is a beautiful Vietnamese actress. She graduated from University of Theater and Cinema Ho Chi Minh City. She has many years of experience acting in many TV series, sitcoms and commercials. In 2020, she won the second runner-up in the Cinema Face contest.
Like many other contestants when coming to the Cinematic face contest, Phuong Tram also aims for the title of Champion. Entering the finale with a special emotion but a comfortable mentality. Her role is a woman who is quite determined in love but has trouble giving birth. That made the woman very afraid. In particular, when the woman learned that her husband was infatuated with a singer, the woman felt very distressed. Using the excuse of not being able to have children to propose to her husband to marry a concubine. After that, this woman continuously probed her husband's attitude and feelings. Because she did not want to lose her husband, she sought to harm the singer, making her husband extremely miserable. To free herself and end it all, this woman committed suicide. Incarnating into a woman with a troubled marriage, Phuong Tram excellently won the runner-up award for Typical Face 2020. It can be said that this is an important stepping stone in the acting career of 9X actress.
Share the reason for coming to the Face of Cinema 2020 contest, Phuong Tram said that she wants to learn more acting experience, wants to hone and enrich her acting, Breaking her own wrapper to perfect her performance. And this contest helped her do just that. As a talent search competition in the field of cinema, Face of Cinema is a prestigious and professional playground for young people who love acting. Through interesting challenges through each round, the contestants will have the opportunity to perfect their acting skills. This is also an opportunity for young actors, including Phuong Tram, to actively promote their images and talents to the filmmakers and get closer to the audience. Through the rounds of competitions and roles, Dang Phuong Tram still feels that she has many shortcomings and is not satisfied with herself. Therefore, she always feels grateful for the candid and sincere comments and suggestions of the judges, opponents and coaches. Through this contest, she also learned valuable lessons about needing to believe in herself, maintain a good mentality to complete her role well. 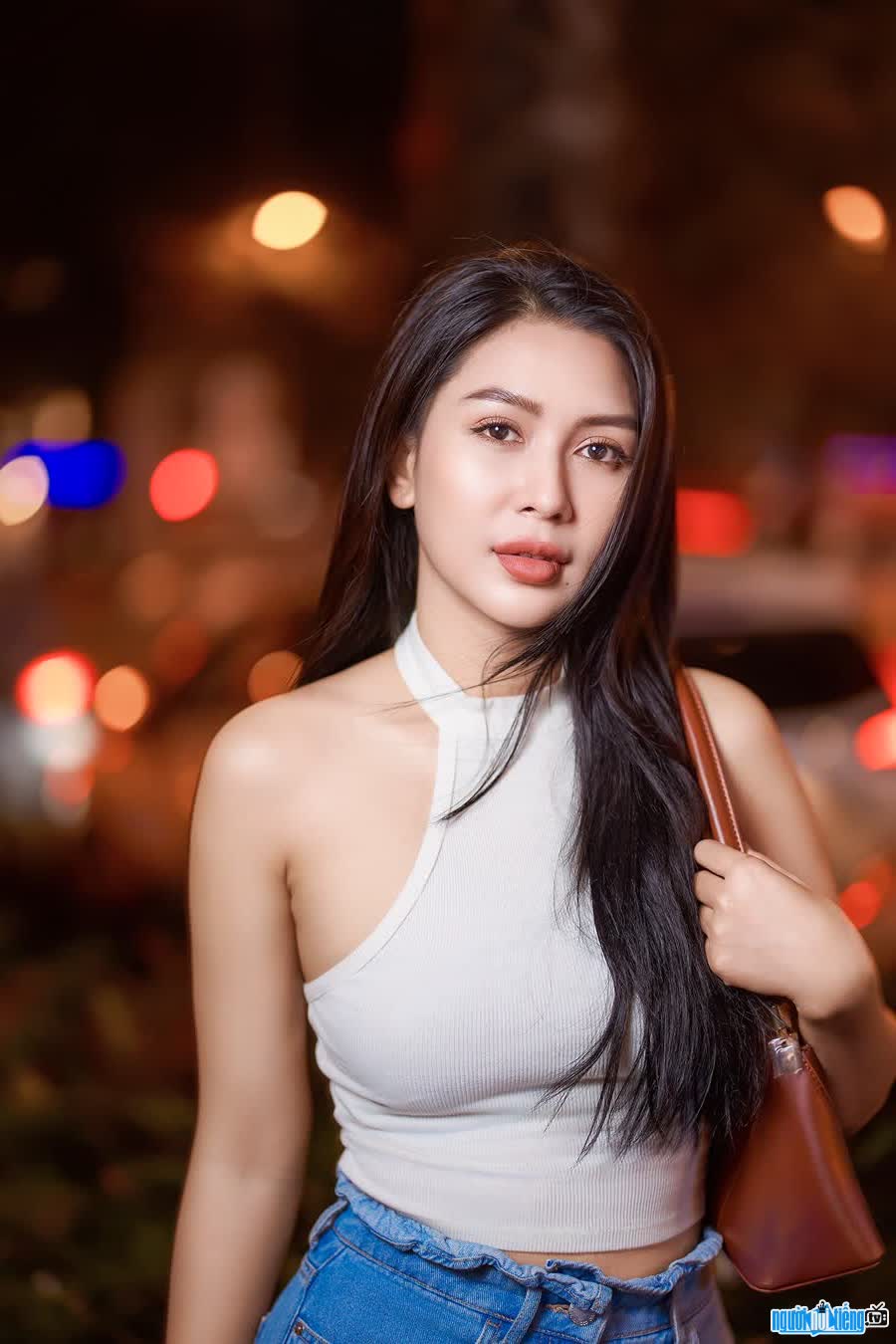 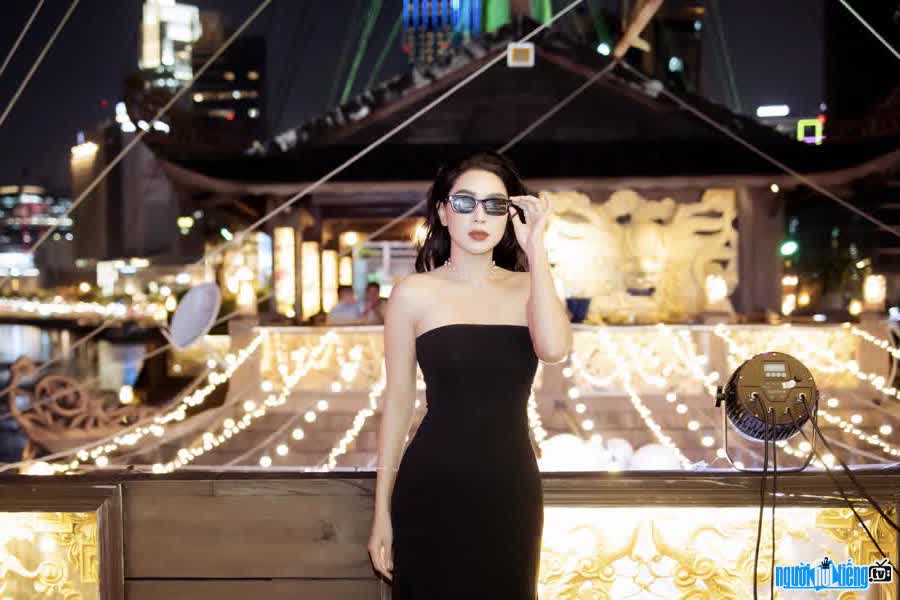 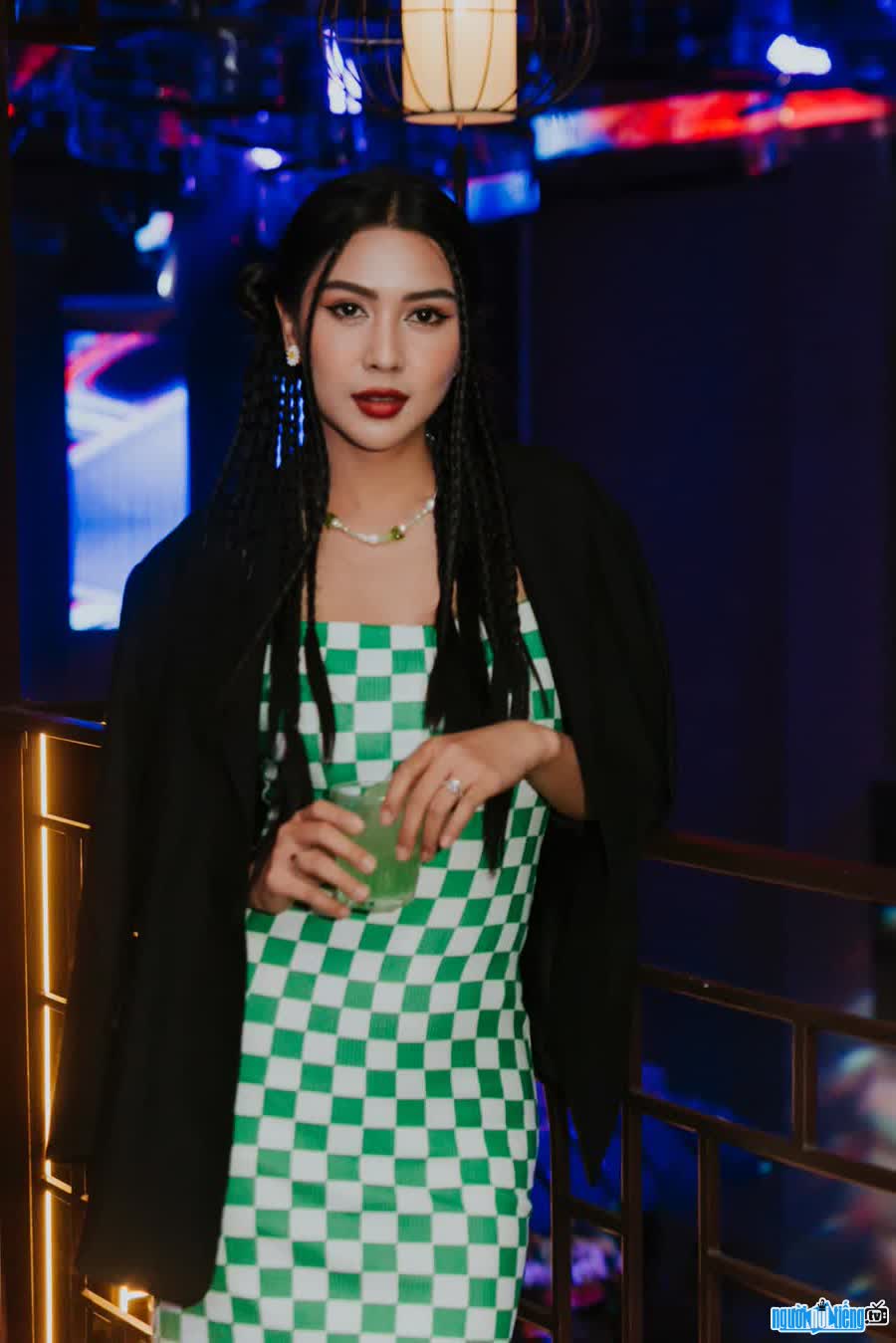