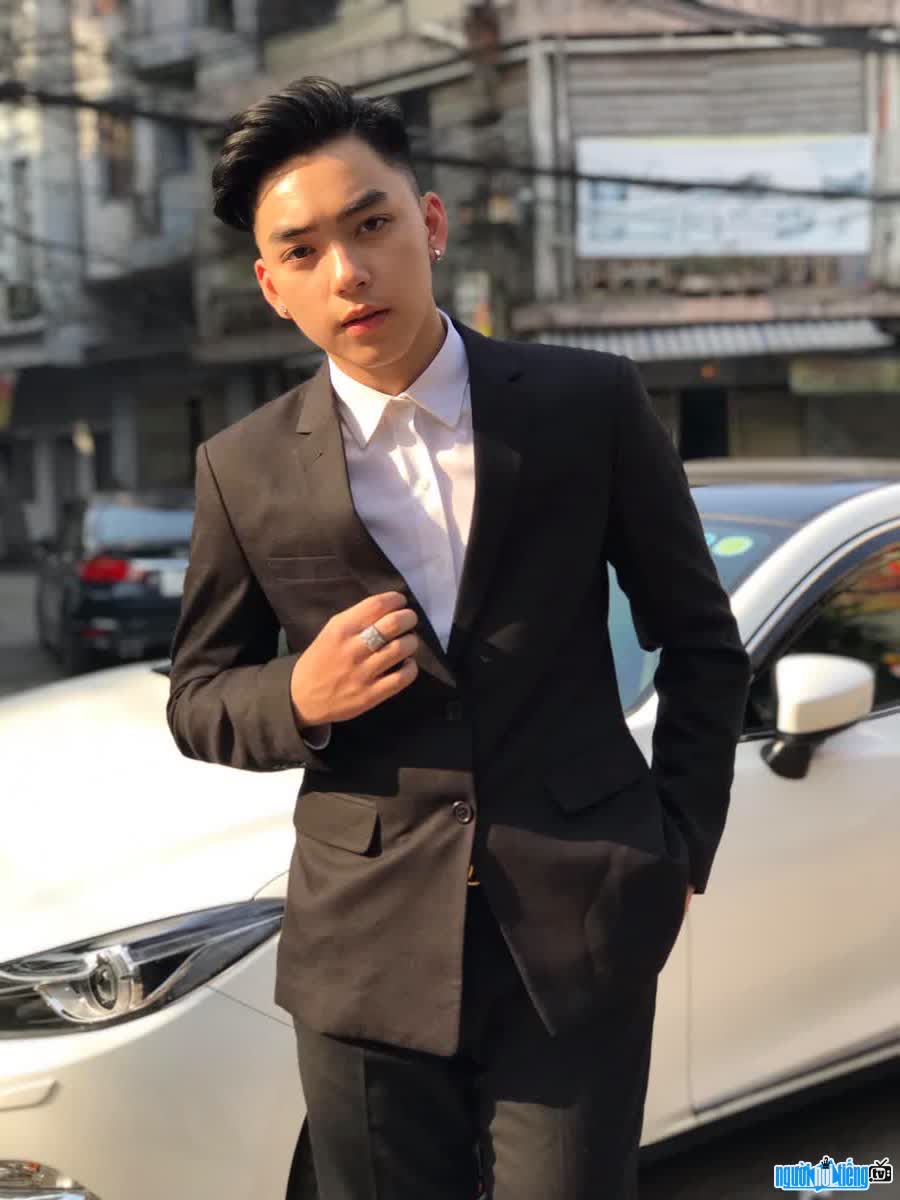 Who is Performer Hoang Long?
Hoang Long's full name is Ta Hoang Long, also known by his stage name Long Hoang, is a male actor. Young member owns a handsome face, Korean style. This 2K3 guy is attracting the attention of TV viewers when playing the role of Dung in the movie Small entrance to life. Previously, this guy once attracted the attention of the online community when he often showed intimacy with hot girl Linh Ka even though both are still in school.
Experienced emotional turmoil, Hoang Long has re-appeared as an actor while awake with his role through films such as Two left golden heart, Family is number 1, and most recently the TV series Small entrance to life. The film Small Way to Life is a product of directors Nguyen Duc Hieu and Le Do Ngoc Linh. The drama airs at 9pm from Monday to Friday every week starting from June 8, 2022 on channel VTV1. In the film, Ta Hoang Long plays Dung, an 18-year-old boy who is full of material things but lacks love. For the first time taking on the lead role in a drama, this 10X guy feels extremely nervous. He hopes everyone will accept his role.
Small entrance to life with content revolving around Dung - a high school student and Mr. Thanh. They are two strangers and belong to two different generations, from being a motorbike taxi driver and a customer, they have become two friends who empathize and understand each other. Dung lived with his father since childhood and lived in luxury. The boy has everything but family meals, because Dung's father is busy all year round with work. Mr. Thanh is a retired cadre and decided to work as a motorbike taxi driver to reduce loneliness because his wife and son lived indifferently. A young person, an old person have in common that they all live alone in their own house. The relationship between Dung's father and son became increasingly distant when Mr. Thanh openly expressed his affection for Thao - a person that Dung did not have sympathy for. After what happened, Dung always found understanding and sympathy in his old friend. Little way into life is a gentle story about young boys and girls at a young age, is the story of the psychological shocks of youth and parents.

After graduating from high school, Hoang Long applied for the entrance exam to the Vocal Department of Hanoi College of Arts and was accepted. 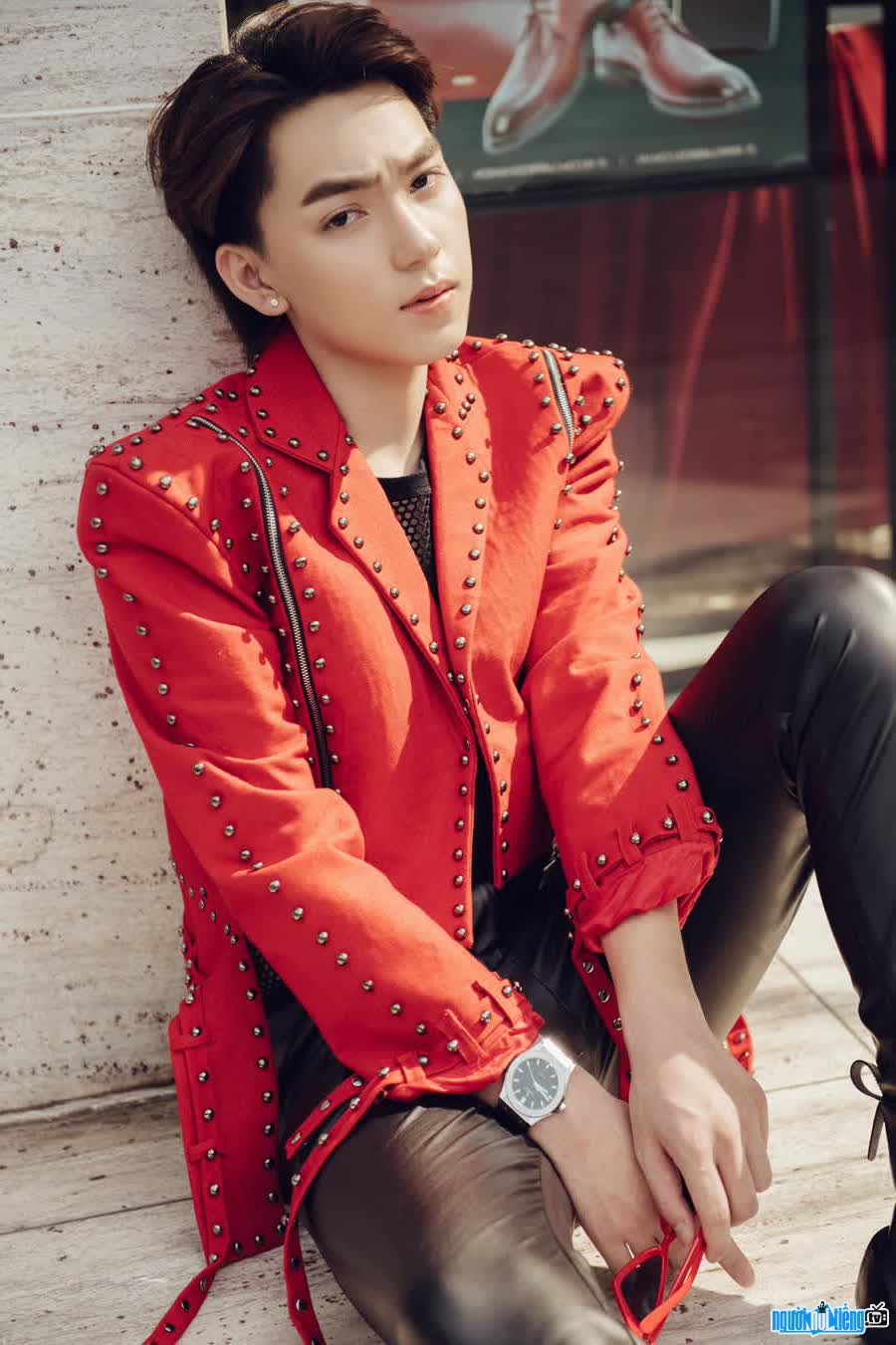 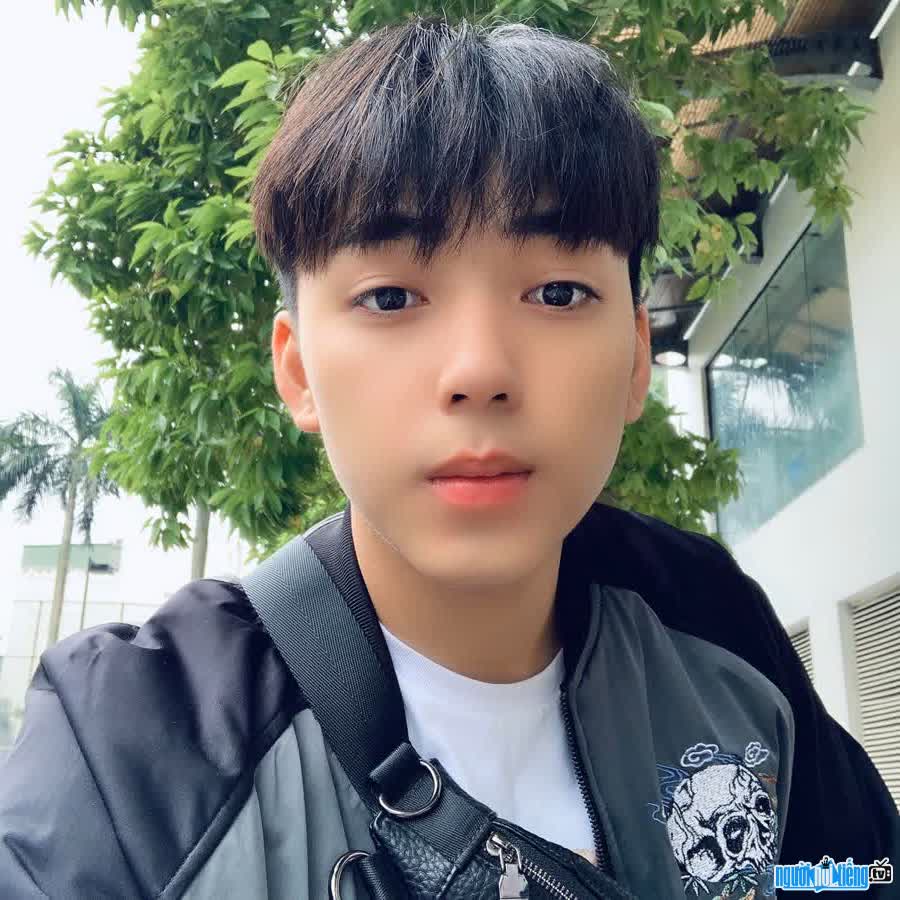 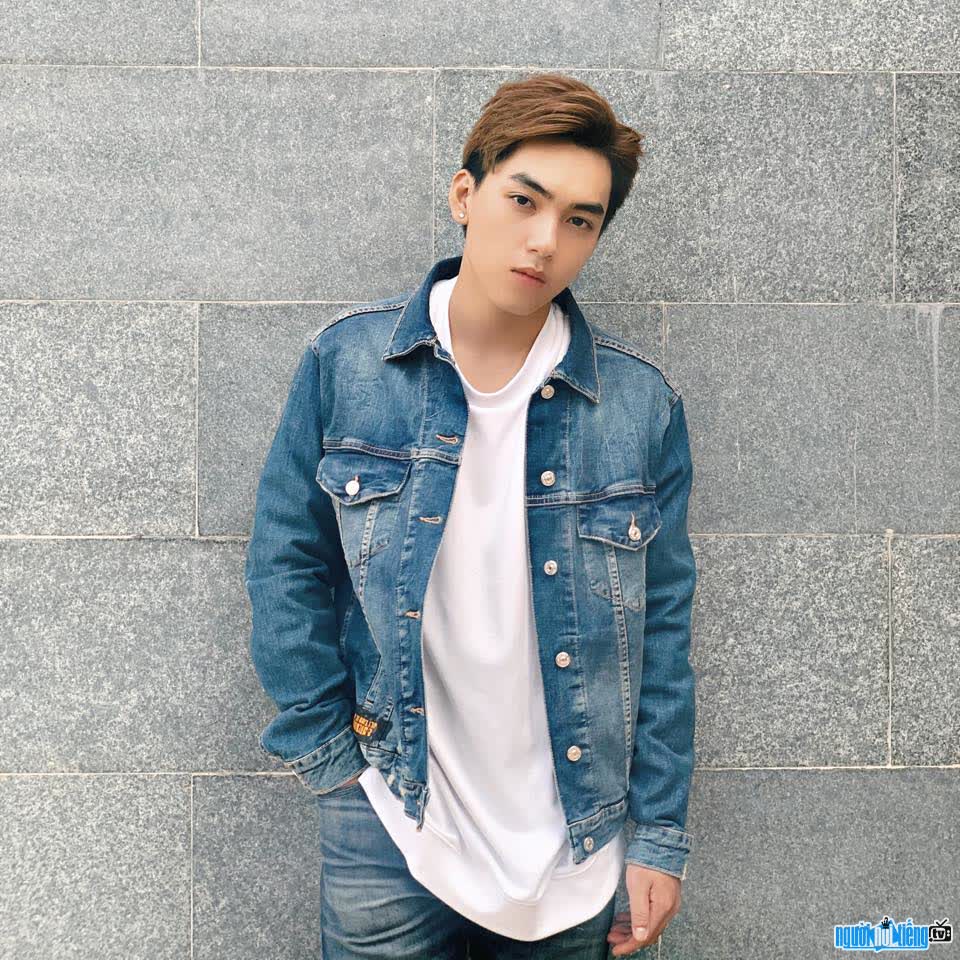 Events in the world in the birth year of Hoang Long

Hoang Long infomation and profile updated by nguoinoitieng.tv.
Born in 2003