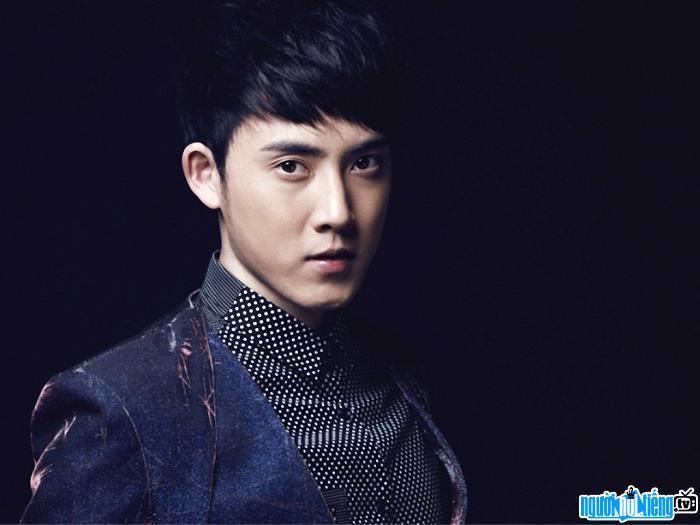 Who is Performer Truong Due?
Zhang Rui is a beloved young actor in China. In 2010, Truong Due first appeared on the screen through a supporting role in the historical drama "Hong Lau Mong" directed by Ly Thieu Hong. However, his name was only really noticed by the audience when he took on the role of Ngu A Ca in the movie "Tan Hoan Chau Cach Cach". Despite the good acting, the actors of "The Way of Tan Hoan Chau" were still compared with the 1998 classic. With this role, Truong Due received the award "Best New Actor" in the awards ceremony. The 6th Tencent Start Award 2012. The movie "Hero Sui Tang" participated in the same year and helped him gain a significant number of fans. With a handsome appearance and warm voice, Truong Due is increasingly loved by the audience.
Although it did not create a fever as expected, the movie "Not flowers, not dew" by female writer Quynh Dao also achieved very high ratings. The film brings together 3 generations of famous actors from Quynh Dao movies such as Ly Thanh, Truong Due, Lam Tam Like, Luu Duc Khai and Korean actor Joo Jin Mo. In the film, Truong Due takes on the role of Qi Fei, the second young master of the Qi family and the "Dream Prince" of the Academy of Oriental Arts. Qi Fei is the younger brother of Qi Yuan, who is believed to be the cause of Snow Flower's death. Qi Phi always loved Diep Fan (Ly Thanh) but did not expect her to approach him only for the purpose of investigating the death of his sister. Truong Due's Te Phi not only impresses the audience with his handsome appearance but also excellent role-playing ability. The scenes showing his heartache and loss make viewers feel pity. After the film ended, many fans wrote to Quynh Dao asking to continue writing part 2 of "Not flowers, not dew".
After that, Truong Due participated in the movie "She laughed. and the fool" gathers the cast of "Not flowers, not dew". Truong Due and Ly Thanh again became a couple on the screen when playing the role of a music school student. According to the Chinese press, this is the version of the public opinion poll before the writer Quynh Dao decides whether to continue writing part 2 "Not flowers, not dew" or not.

At the age of 16, Truong Due decided to leave his hometown to Beijing to start a business. Initially, Truong Due was a singer, taking the lead vocal position in a band. However, due to various reasons, the group disbanded. Zhang Rui enrolled in the Liaoning Province dance troupe and attended Fu Zhu High School with a music system. But in the end, the singing path was still unsuccessful, and Truong Due accidentally passed the Central Academy of Drama.
In 2008, Truong Due was selected as the representative of the Muslim nation to participate in the Olympic Opening Ceremony.

Who is Girl friend/ wife/ darling Performer Truong Due?

Summary of Truong Due profile

When was Performer Truong Due born?
Truong Due birthday 7-4-1987 (at the age of 35).
Where is Performer Truong Due's birth place, what is Zodiac/Chinese Zodiac?
Truong Due was born in Lieu Ninh, of China. Mr working and living in Bac Kinh, of China. Mr, whose Zodiac is Aries, and who Chinese Zodiac is The Cat. Truong Due's global rank is 1059 and whose rank is 103 in list of famous Performer. Population of the world in 1987 is about 5.018 billions persons.
Celebrities born in:
/

Actor Truong Due has a handsome appearance and warm voice 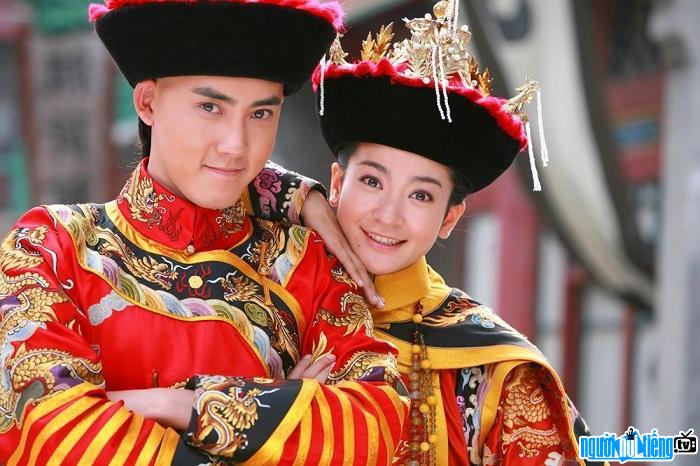 Actor Truong Due in the movie Tan Hoan Chau is different 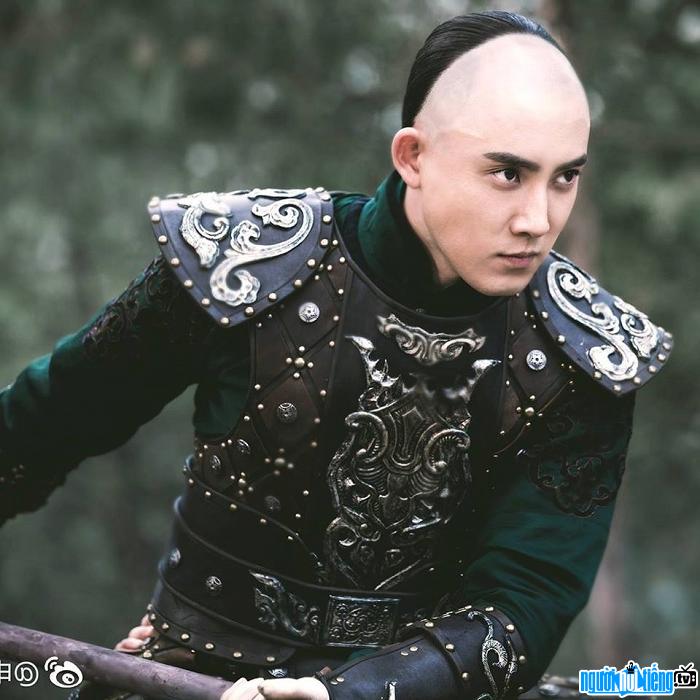 Actor Truong Due is loved in China and many Asian countries

Events in the world in the birth year of Truong Due

Birthday Truong Due (7-4) in history

Note about Performer Truong Due

Truong Due infomation and profile updated by nguoinoitieng.tv.
Born in 1987