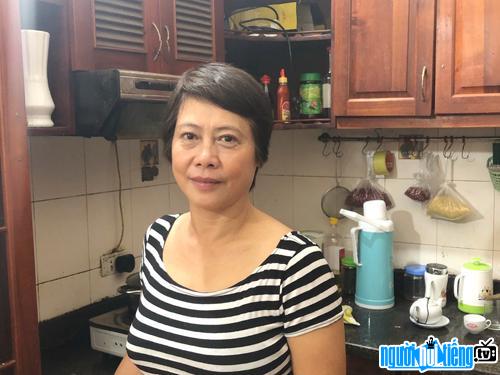 Who is Performer Le Ho Lan?
Le Ho Lan is an actor of the same generation as many famous artists such as Spring afternoon, Giang Coi, Bui Thac Chuan Gypsy on television, in addition to the role of Ngan "black" in the movie "Old friends", she also impressed with the role of Dung Ha in the criminal film "Huyen Do".
Recently, actor Le. Ho Lan suddenly appeared in the movie "500 beats of love". She plays Trung To-rinh's mother, her role is a gentle, diligent, loving woman. the return of actress Ho Lan after 9 years of absence from the small screen
Even though she acted actively and worked hard, her life still faced many difficulties In 2001, her father died of cancer shortly Her mother was later found to have cancer. Currently, although at the age of 56, the actress still lives alone in a house of more than 20 square meters on Ngoc Thuy - Long Bien street. Her friends are 14 dogs and 3 cats. Occasionally, the actress is also visited and helped by friends.
During many years of acting, the actress Ho Lan remembers the most is the memory of going to the rehab camp in Ba Vi, Soc Son ( Hanoi) to make a film about people infected with HIV/AIDS. During the filming days here, living with the sick, she had the opportunity to share with them and feel empathy for the dark corners of their lives. It is also a memory that the impressive actress will never forget.

When was Performer Le Ho Lan born?
Le Ho Lan birthday ?-?-1963 (at the age of 59).
Where is Performer Le Ho Lan's birth place, what is Zodiac/Chinese Zodiac?
Le Ho Lan was born in Ha Noi, of Vietnam. Ms, whose Zodiac is (don't know), and who Chinese Zodiac is The Cat. Le Ho Lan's global rank is 90641 and whose rank is 1044 in list of famous Performer. Population of Vietnam in 1963 is about 36,84 millions persons.
Celebrities born in:
/ 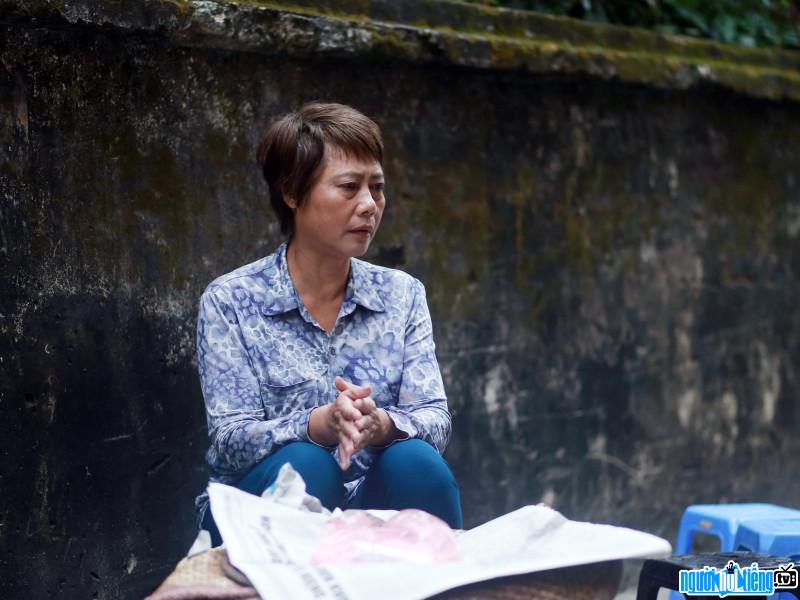 Image of actor Le Ho Lan in a movie scene 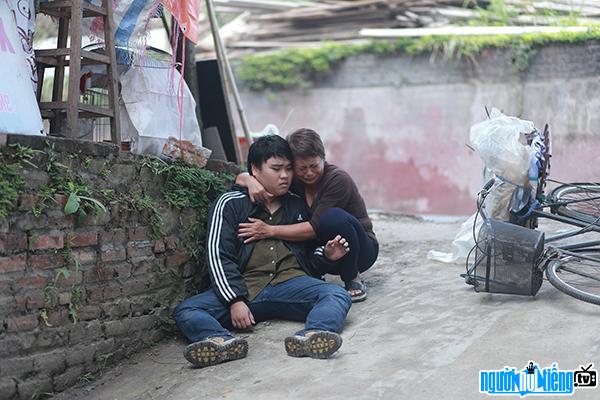