Who is Performer Ly Hong An?
Ly Hong An is a beautiful and very talented young actress. She is known for her lovely and funny roles in TVCs, Viral, or in short films and sitcoms like "Bad Luck: The Curse of 17"; film Thien Linh Cai (That Son Tam Linh) or the female lead in the webdrama "Pit-a-pat Caffeine", The Man Offering Fish, She Eats Flowers, The Story of Binh Yen - by young director Tran Dang Khoi,...
As a person with a passion for acting, Ly Hong An does not receive support from his family. Her parents did not want Hong An to pursue an acting career for fear that this job would have many temptations and instability. But above all, Ly Hong An was determined to pursue an acting career and will prove to her parents that her choice is completely right.
With the advantage of a bright, beautiful face Beautiful, with a well-proportioned body and natural acting, flexibly changing in each situation, each role, Ly Hong An has successfully completed the role assigned by the director. Since then, she has gradually asserted her artistic talent and become known to more audiences.
When living with her passion, Hong An has always tried her best to focus on practicing skills. acting ability. Some days, she even rehearsed all night with the desire to get the most natural and authentic acting to the audience. Besides, Hong An is also actively and diligently participating in casting the big and small roles that she finds information about. In addition, she also accepts invitations to be a photo model, an actress in MVs and advertisements for brands. It is also an opportunity for her to get closer to the audience, gain experience and increase her income.
In addition to her passion for acting, Hong An also cultivates Improve your script writing skills. She loves to write and always cherishes to complete the script of a certain movie, find actors for her film and watch movies written by herself, etc. If given the opportunity, Hong An also wants to study directing but but it must be difficult, because the director has to be really good to do it.
I wish the young actress Hong An always beautiful, healthy and more successful on her artistic path. the art you have chosen!

Summary of Ly Hong An profile 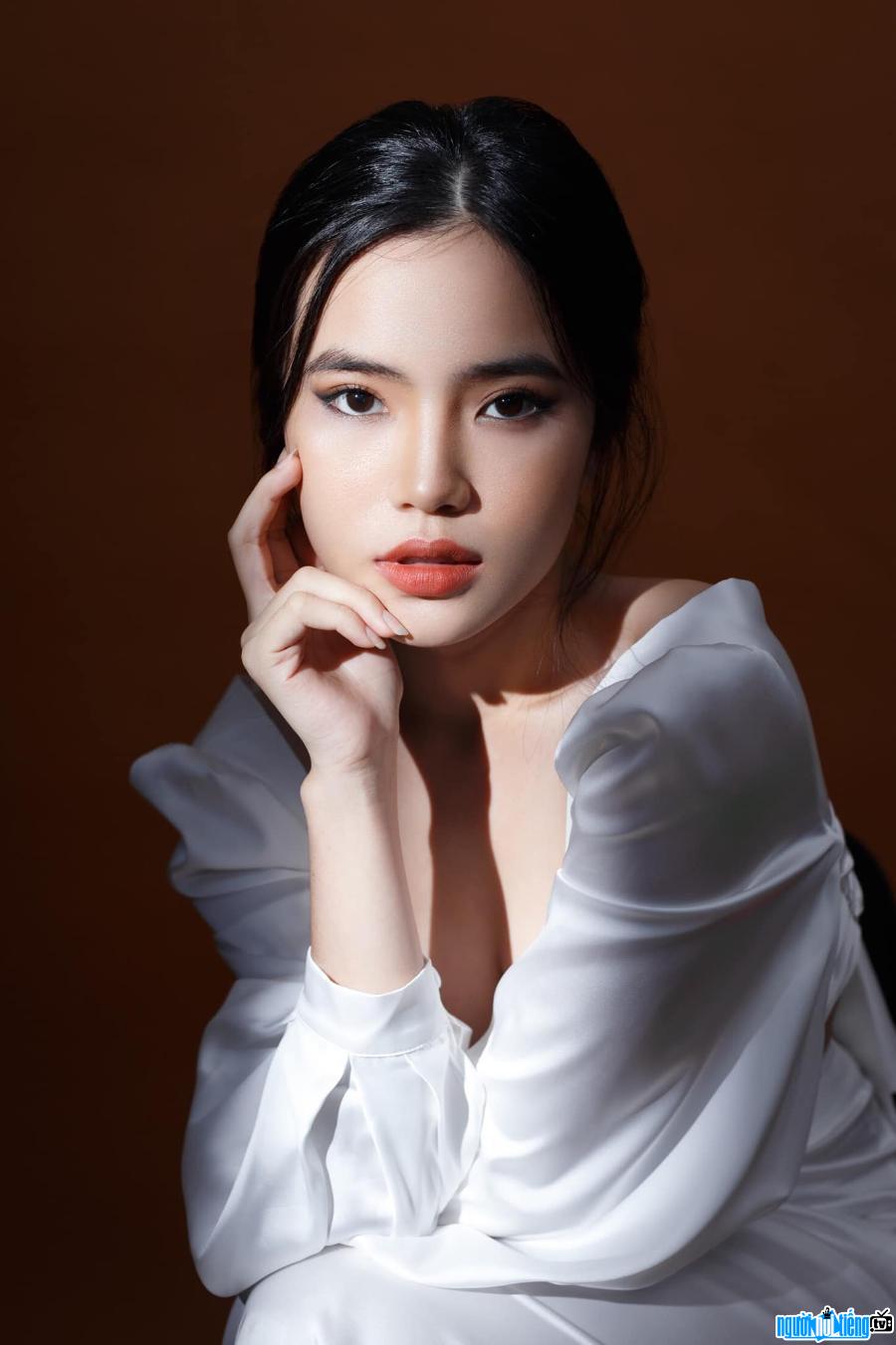 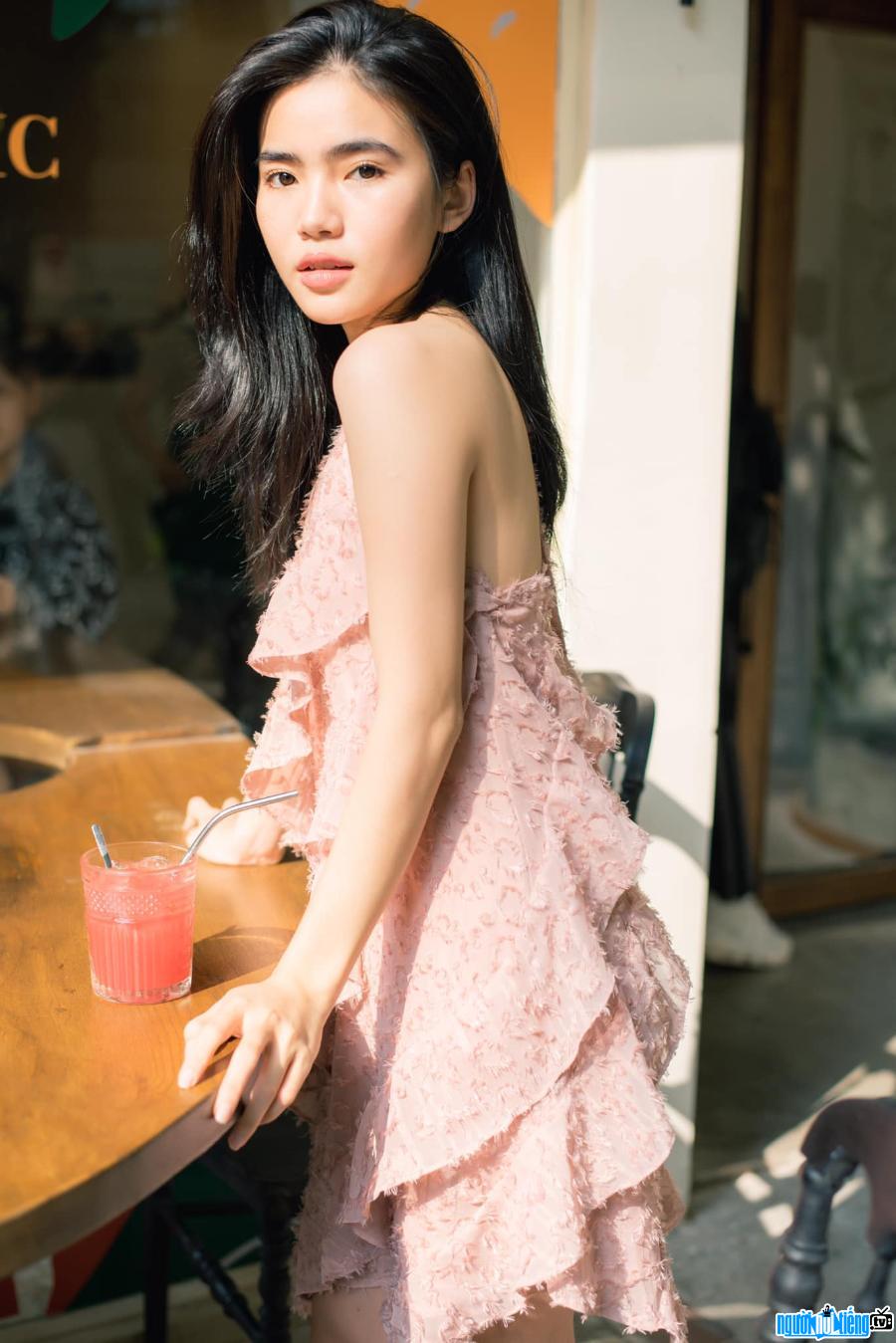 Ly Hong An shows off her sexy bare shoulders

Note about Performer Ly Hong An

Ly Hong An infomation and profile updated by nguoinoitieng.tv.
Born in 1997