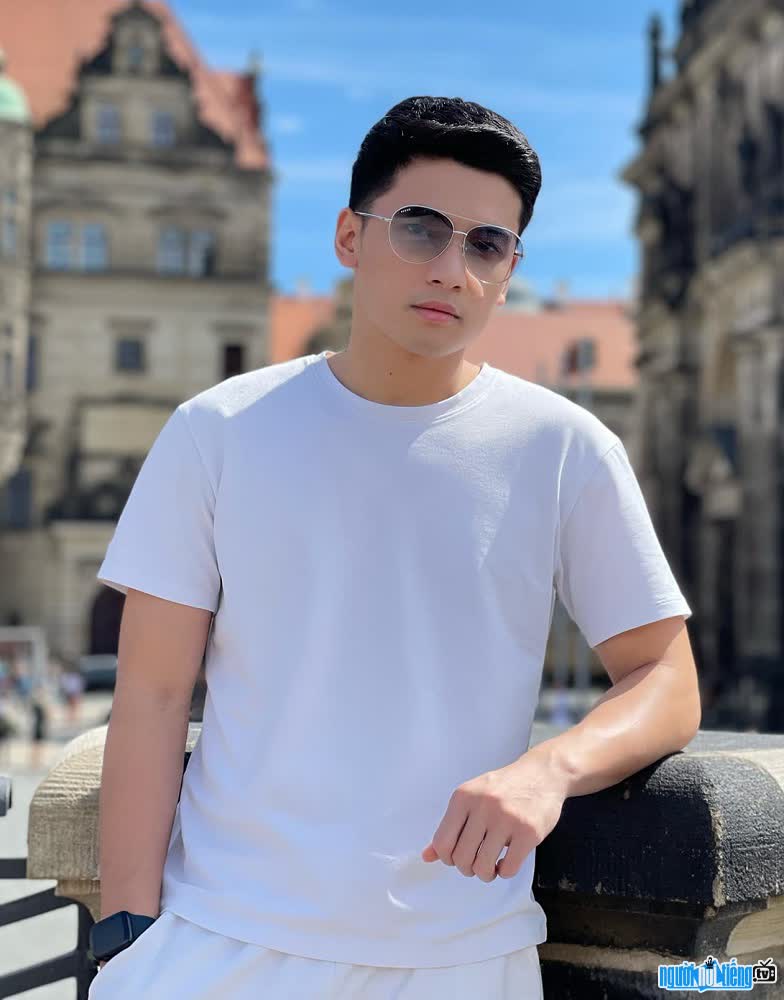 Who is Performer Nguyen Thanh Tuan?
Nguyen Thanh Tuan is a young and relatively new actor in the Vietnamese film industry. Recently, the actor left a strong impression on the audience when he played the main role in a 10-episode TV series called "Dawn Ahead" - a film that recreates the youth of the late General Secretary. Nguyen Van Cu.
Ever since childhood, Thanh Tuan has lived with his family in the Czech Republic, but his soul has always been towards Vietnam. When he returned to Vietnam from the Czech Republic, he studied at Hanoi College of Art and graduated in 2017. As an art enthusiast, especially acting, Thanh Tuan has made every effort to assert himself. determine your own talents. Although he knew his starting point was later than other seniors and seniors in the profession, he had to try harder.
Shared about the opportunity to play the role of re-enacting the youth of the late General Secretary Nguyen Van Cu, he said that after receiving the notice he had come to the filming set to audition for the role. and fortunately, when he joined the casting in the morning, in the afternoon he received the admission result. The first time he was assigned a big role, he felt very happy and happy but also worried when he knew that his weakness was weak in historical knowledge. Since he was young, he lived abroad and did not learn about Vietnamese history. So the guy feels a lot of pressure. But since accepting the role, reading the script, he also went online to find out more documents about the late General Secretary, even he had to listen to it over and over while driving. With seriousness, hard work and receiving a lot of help and support from the crew, he played the role well and the scenes were completed quickly. Thanh Tuan also added: "I do it for passion, I want to have the opportunity to satisfy my passion. So when I have the opportunity, I will try my best".
Share a little more. Regarding his future plans, the handsome actor said that he will try to improve himself more so that he can receive many other impressive roles. Tuan also hopes that he will have the opportunity to participate in many dramas and be loved by the audience more.
Nguoinoitieng. tv wishes Thanh Tuan to always be healthy and successful on the artistic path he has chosen!

Close-up of the handsome face of actor Nguyen Thanh Tuan 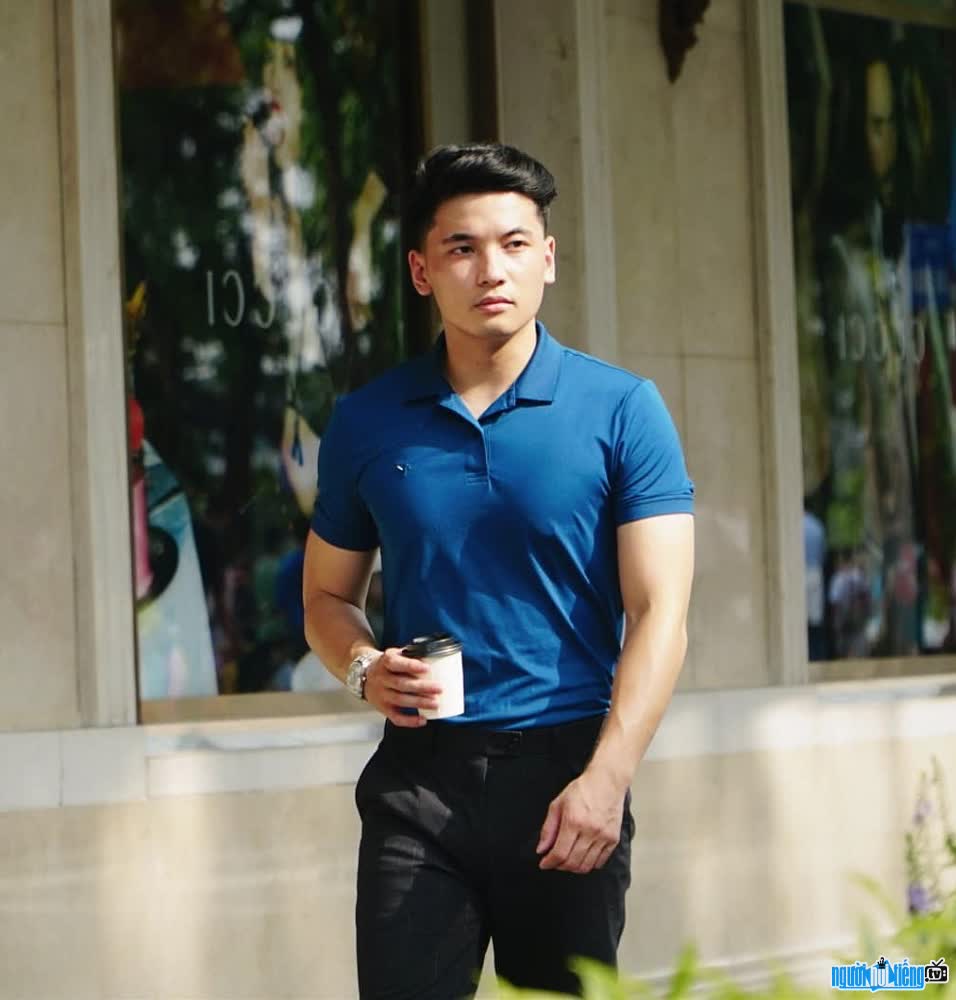 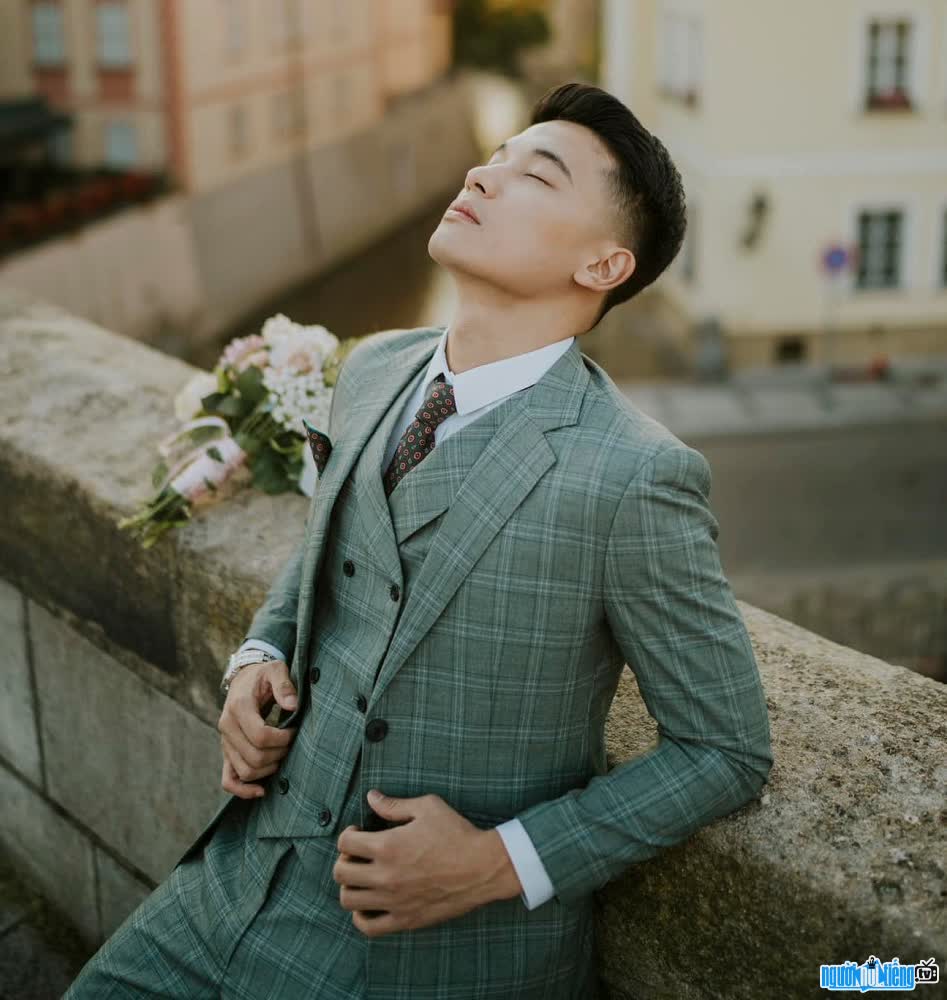 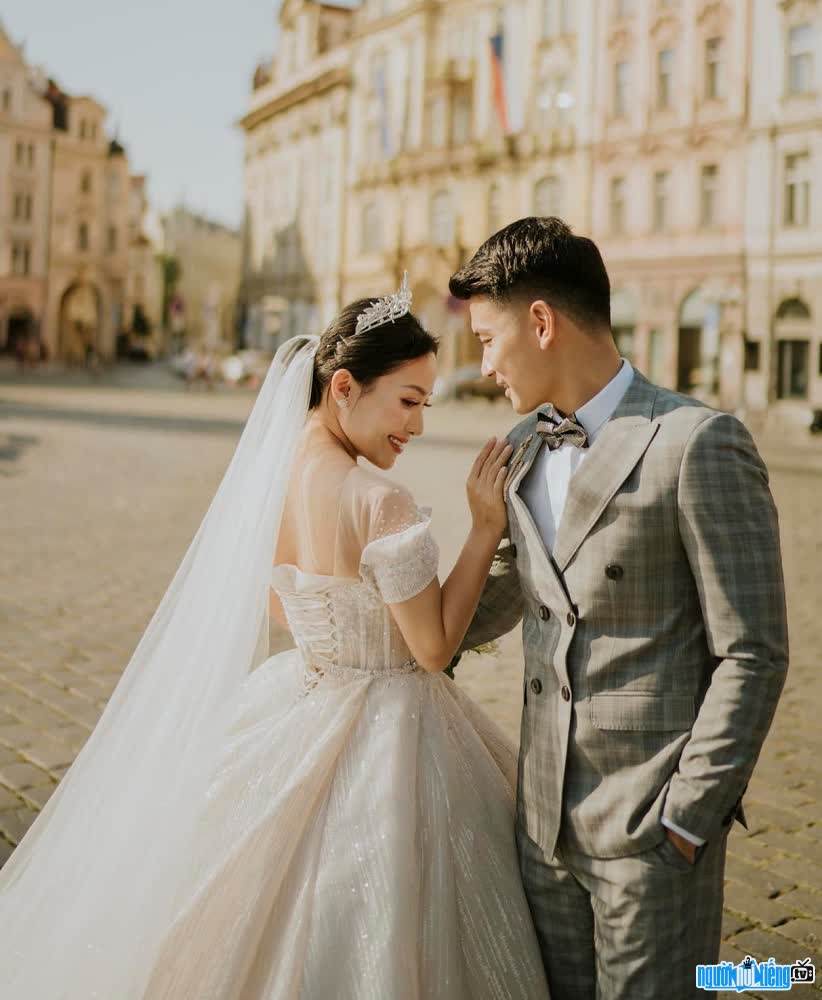 a new factor in the Vietnamese cinema village