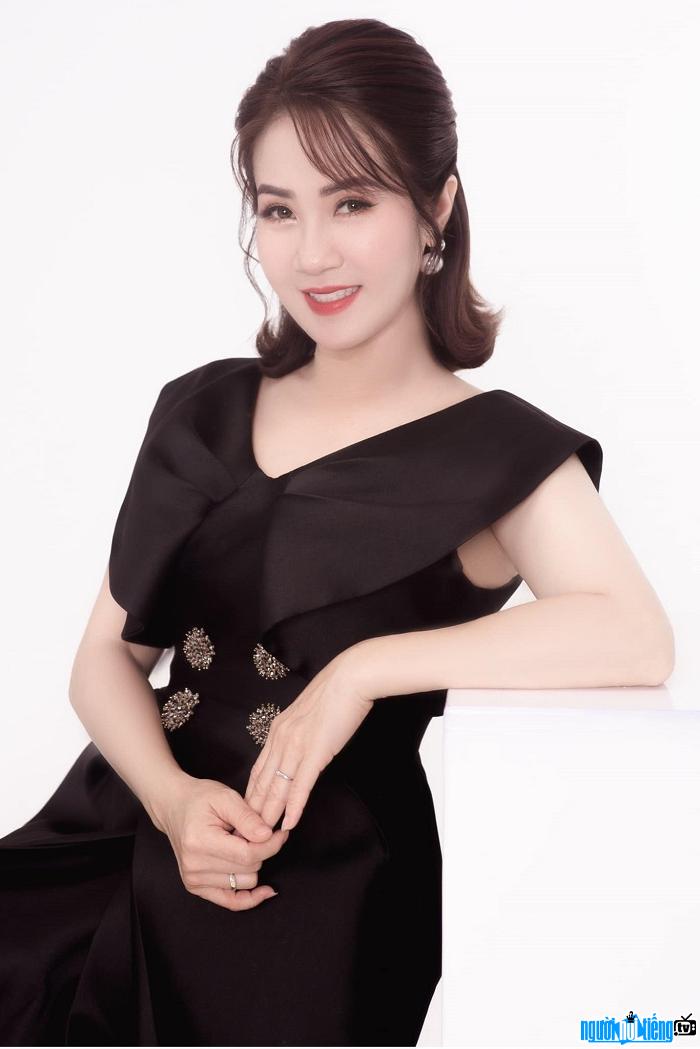 Who is Performer Nguyet Hang?
Nguyet Hang (full name Cao Nguyet Hang) is a famous actress of Vietnamese screen. She impressed with a series of roles in TV series such as: Lam Oanh (film People who live with me), Bao Trinh (movie Secret of Eva), Tue Lam (film Streak of the Sun at the End of the Sky)... and Most recently, the role of Mrs. Hoai (film Let's say love). Besides the TV series, Nguyet Hang is still engrossed in the plays of the Youth Theater.
Actor Nguyet Hang owns a "young and old" beauty. Although she is about to turn 50, Nguyet Hang still has a beautiful beauty and a slim body.
In 1990, Nguyet Hang was trained at the Youth Theater. In the beginning, she mainly took on the roles of gentleness, suffering, and misfortune, bringing tears to the audience. After 30 years of working with the stage, Nguyet Hang has the opportunity to transform into many types of roles. Recently, she has changed her image, taking on more diverse roles, sometimes with a strong personality, sometimes playing a character with complex psychology.
In 2021, Nguyet Hang returns to the screen after a long break from acting in dramas. She surprised with the role of harsh Mrs. Hoai, imposing her husband and children in the TV series "Let's say love". This is a heavy role compared to Nguyet Hang's previous roles. Every time the film is broadcast, Nguyet Hang is anxious to follow the audience's response.
In addition to acting, Nguyet Hang also participates in dubbing movies. For more than 20 years with voice acting, she is always happy and proud to help many actors with voice defects. Some outstanding voiceover characters of Nguyet Hang:

From a young age, Nguyet Hang has been living in an artistic environment. She used to participate in many genres from piano, dance and drama. After that, Nguyet Hang followed her father's dance career, but near the end of the course, she liked drama. She decided to give up dancing and study drama despite strong objections from her parents. When Nguyet Hang was working in the Air Force Air Defense Art troupe, she caught the eye of director Le Hung.

It can be said that Nguyet Hang is a descendant of the family, her father is a choreographer Hoang Ha and her mother is an actress Bich Nguyet. Parents work hard in the arts, so they don't want Nguyet Hang to follow the profession. But from a young age, she soon showed her talent.
Nguyen Hang and actor Anh Tuan are one of the famous "skewed chopsticks" couples in the Northern screen. While Nguyet Hang is beautiful, often plays gentle, inner roles, Anh Tuan has a poor appearance, rewards for taking on villainous and rebellious roles. But the two have a happy marriage that makes many people admire. Together for 25 years, Nguyet Hang and Anh Tuan have 4 children. Actor Nguyet Hang is happy with her husband 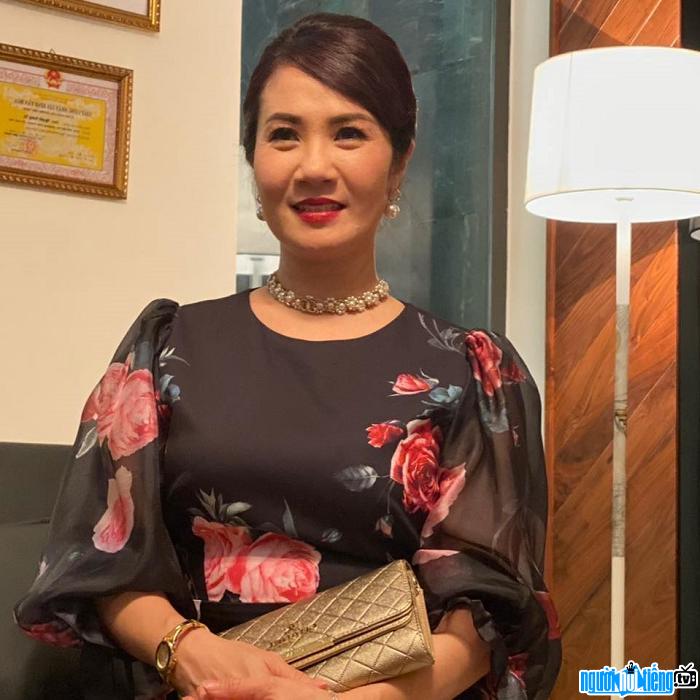 Events in the world in the birth year of Nguyet Hang

Nguyet Hang infomation and profile updated by nguoinoitieng.tv.
Born in 1973