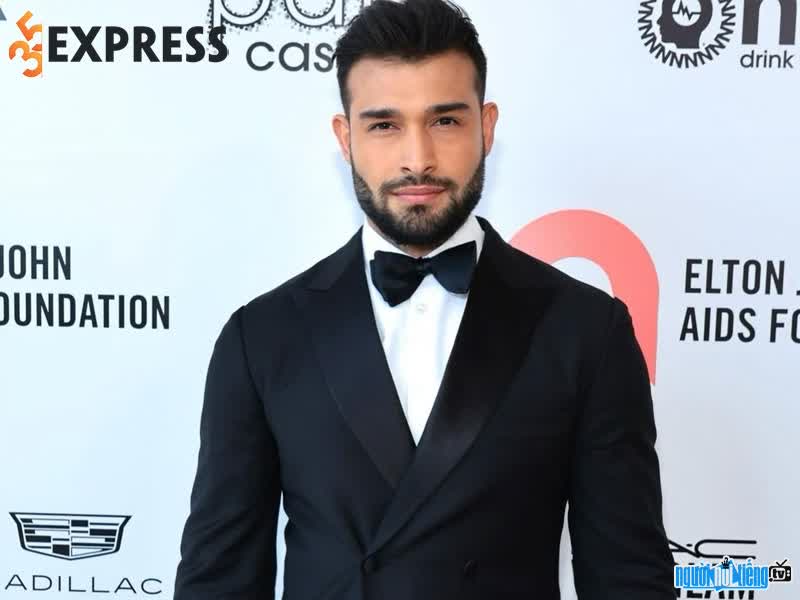 Who is Performer Sam Asghari?
Sam Asghari is an Iranian actor and model. In 2016, he and singer Britney Spears first met while filming the MV "Slumber Party". After that, the two fell in love and have been together for the past 5 years. Recently, Sam Asghari and Britney Spears have officially returned to the same house. The Iranian-born male model is suspected by many people to come to Britney Spears for economic profit and to seek fame opportunities. However, according to documents recently released by the New York Times, singer Britney Spears could not afford to pay in exchange for Sam Asghari's affection. The reason is that for the past 13 years, the money she has earned has been managed by her father, Jamie Spears. Each week, she only receives 2000 USD of living expenses. By the beginning of 2022, the singer's net worth is estimated at $ 60 million. Sam Asghari currently owns a fortune of about 1 million USD. He earns money through acting and modeling. He used to participate in TV series such as Hacks, Black Monday, NCIS... In addition, this 9X model also opened an online fitness instruction service for $468/year for students. 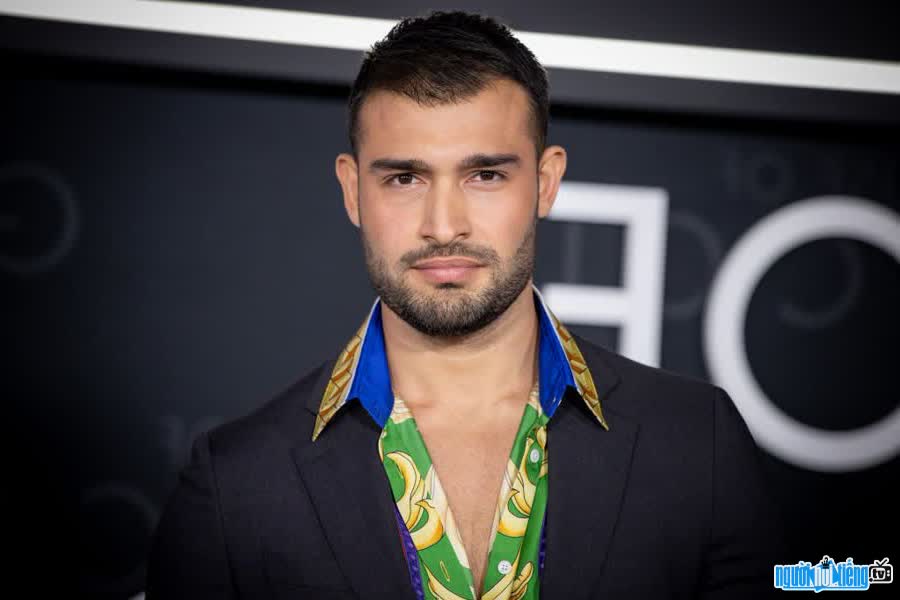 Events in the world in the birth year of Sam Asghari

Sam Asghari infomation and profile updated by nguoinoitieng.tv.
Born in 1994