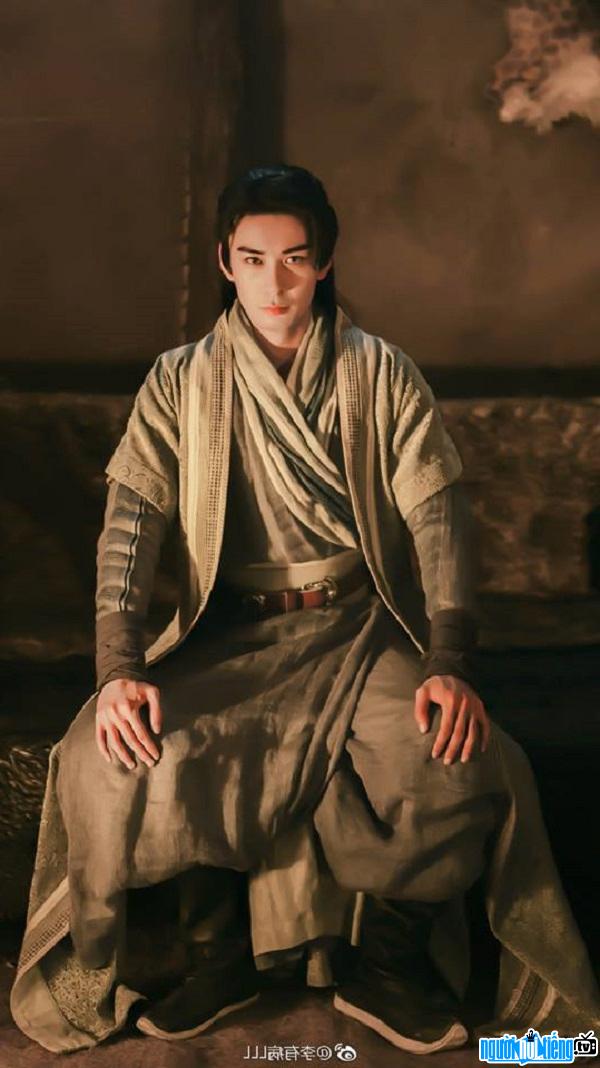 Who is Performer Tran Tinh Huc?
Tran Tinh Huc is a young Chinese actor and model. He has quite a bit of acting experience, appearing in many films but has not been noticed by the audience. Tran Tinh Huc's most memorable and impressive role is the role of Duong Khang in "Tan Hero of the Condor" 2016. Although praised for his appearance, Tran Tinh Huc's acting has not been appreciated.
Artistic activities for many years, but Tran Tinh Huc is still immersed in Cbiz, has not found a firm foothold for himself. The fact that he was assigned the main role of Ly Thua Ngan, the crown prince under one person per ten thousand people in the movie "Dong Cung" caused a lot of controversy. "Dong Cung" has long been famous as an unshakeable "monument", a masterpiece of love language that has brought tears to millions of people. When the movie trailer was released, the male lead role of Tran Tinh Huc was criticized by the audience as "stupid and cold", not suitable for the temperament of the passionate and passionate Gu Tieu Ngu. However, the audience is somewhat strict with Tran Tinh Huc. Taking on the lead role in "Dong Cung" - adapted from the most classic love story of all time certainly makes it difficult for any actor to play, even the most popular names of Cbiz. When the film aired, Tran Tinh Huc's acting was somewhat recognized by the audience when he fully expressed his conflicting psychology and love for Tieu Phong.
Movies Tran Tinh Huc has participated in:

Chen Jingxu graduated from Beijing Dance High School. After that, he attended the Central Film Academy. 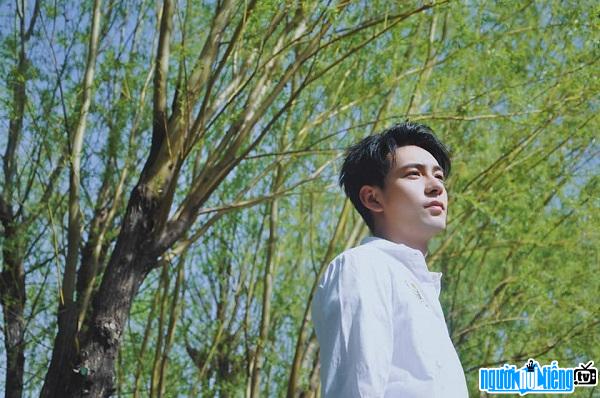 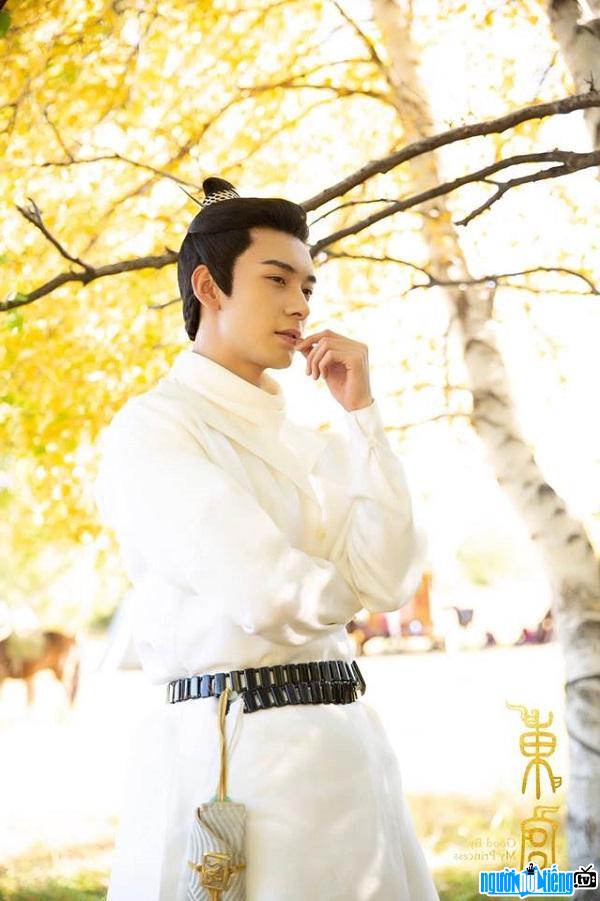 and actor Tran Tinh Huc taking on the main role in Dong Cung.