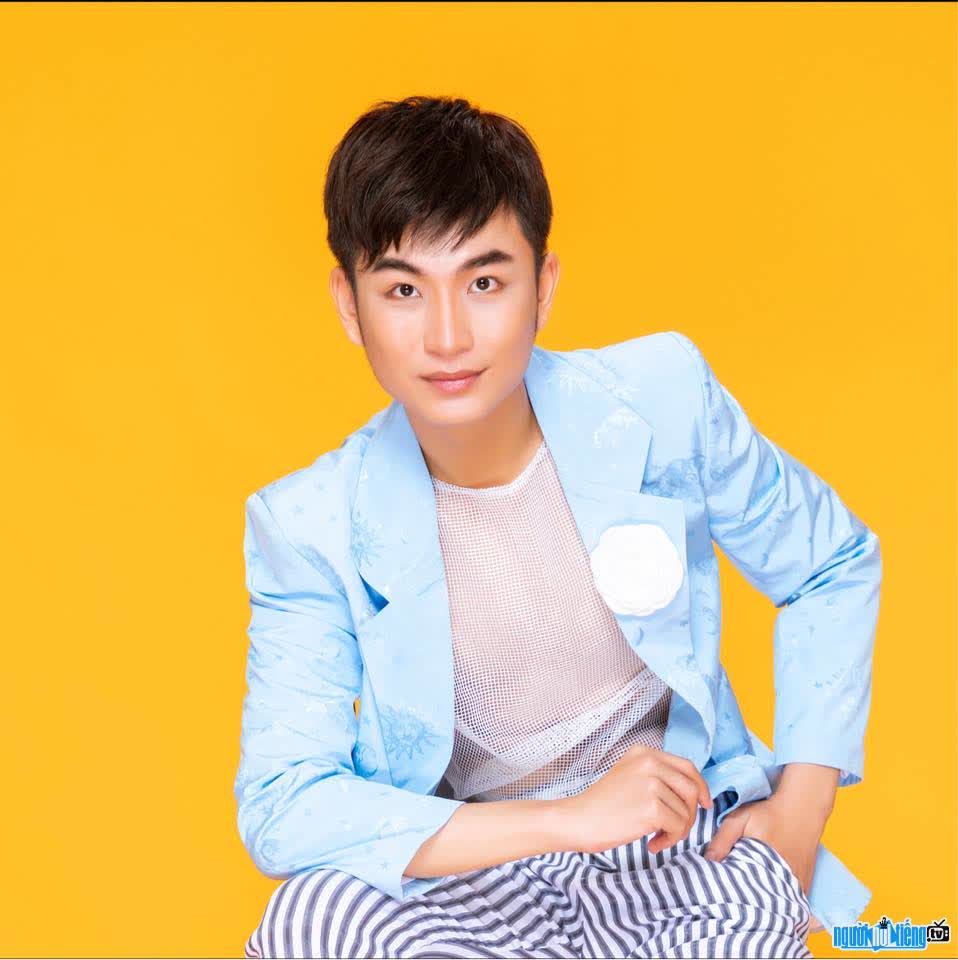 Who is Performer Tran Phuoc Thien?
Actor Tran Phuoc Thien, born in 1997, hometown Can Tho, currently lives and works in TP. Ho Chi Minh. Young, dynamic, enthusiastic, with acting talent, Phuoc Thien is gradually conquering the audience with his own strength and mind in both his profession and daily life.
Even though it's just a newbie. officially pursued the acting path in the past few years, as well as not participating in too many big projects, but perhaps anyone who has seen the repertoire, performances or art products has With the participation of Tran Phuoc Thien, all felt very impressed with this young actor's performance.
Talking about his career as an actor, Tran Phuoc Thien In fact, since he was a child, he had a dream to be an actor. Thien enjoys watching movies and plays, especially the Once Upon a Time series of Idecaf Drama Theater. However, due to pressure from family, there was a period when Thien "forgot" this dream.
It wasn't until the end of year 12, when by chance Thien was asked to act as a substitute for a classmate who had health problems right before a school competition. That's when Thien's love for acting came back to life.
But that wasn't enough for Thien's determination to disobey his parents' wishes to enter the Theater School as his wish. me. Instead, the young man cleverly chose a safer and more balanced option for both sides: Tourism at the School of Social Sciences & Humanities. That year, Thien was the valedictorian, he was determined to study this major to make his parents happy, and also set out a plan to conquer his passion for art at the same time.
It was that choice that helped "seize" Thien with the CKT Drama Team of the University of Social Sciences and Humanities. The troupe used to be the cradle of many young actors in the Vietnamese entertainment industry such as Ngoc Phuoc, Nhung Ngoc…
Thanks to her enthusiasm and acting talent, Phuoc Thien was also assigned the role of the team captain. In addition, by 2020, when he graduated, Thien also joined the acting course of Drama Theater Minh Nhi and acting classes of Xuan Phuoc Film Studio to hone their skills.
Currently, Thien is a contract actor of Xuan Phuoc Film Studio, the guy who "specializes" in dramatic roles, tragic roles with a somewhat pitiful fate.
He also revealed that he is "ambitious" one day to challenge himself with newer roles such as comedians, villains, villains... 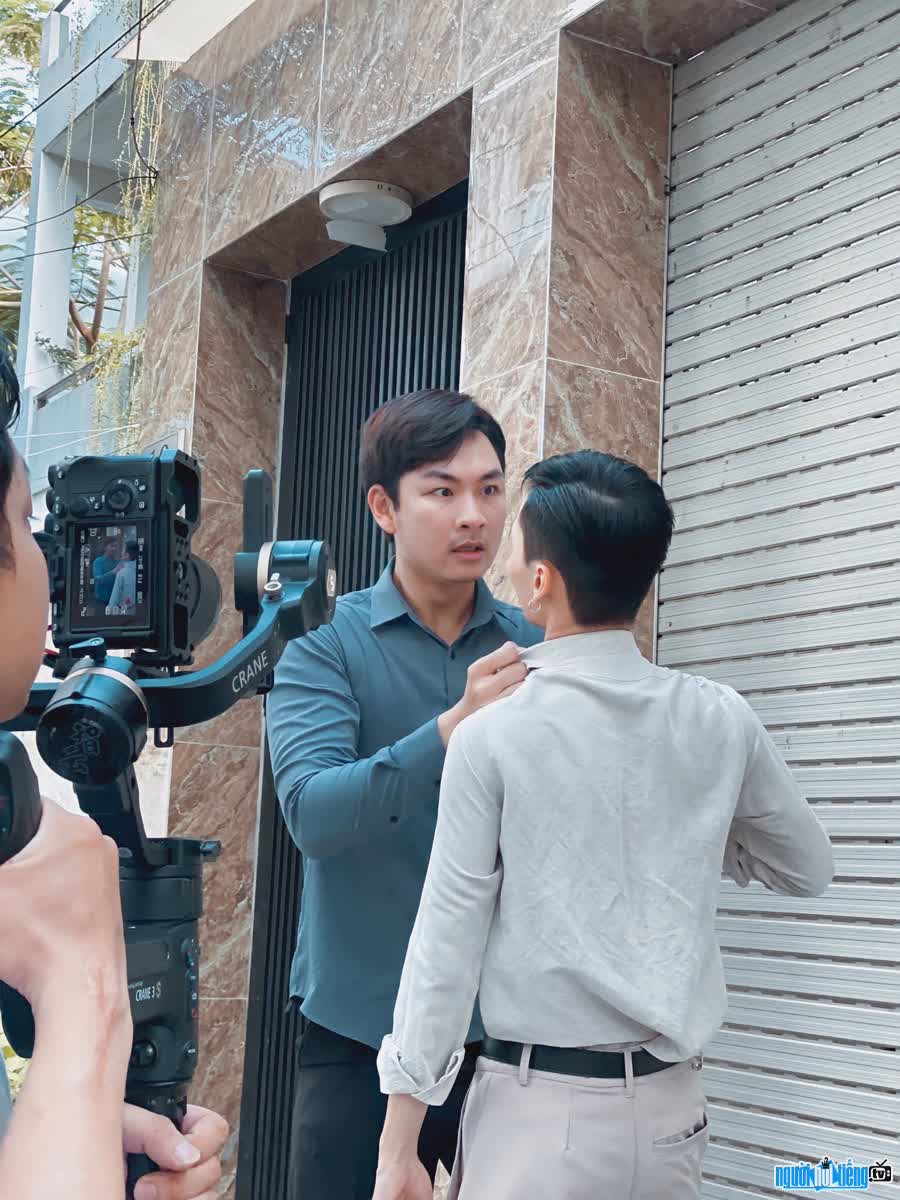 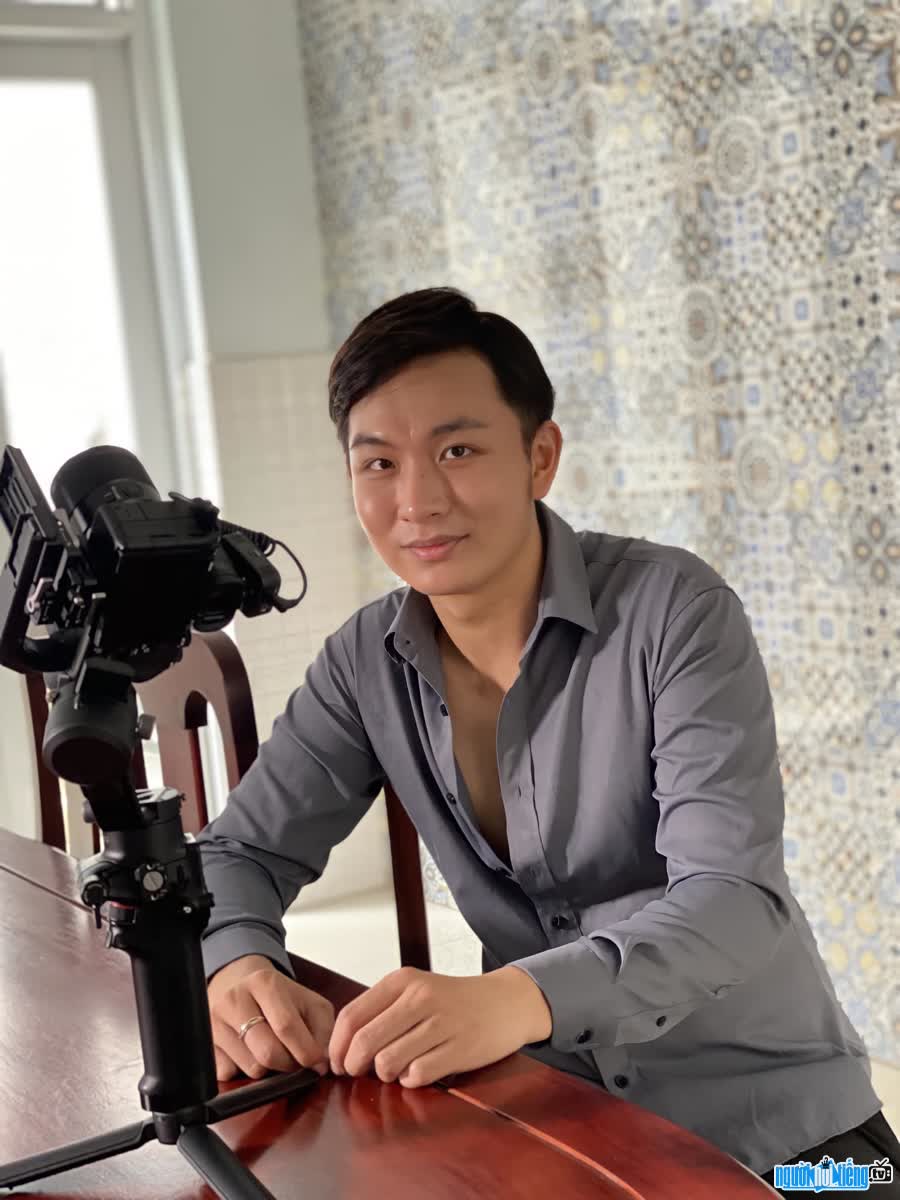 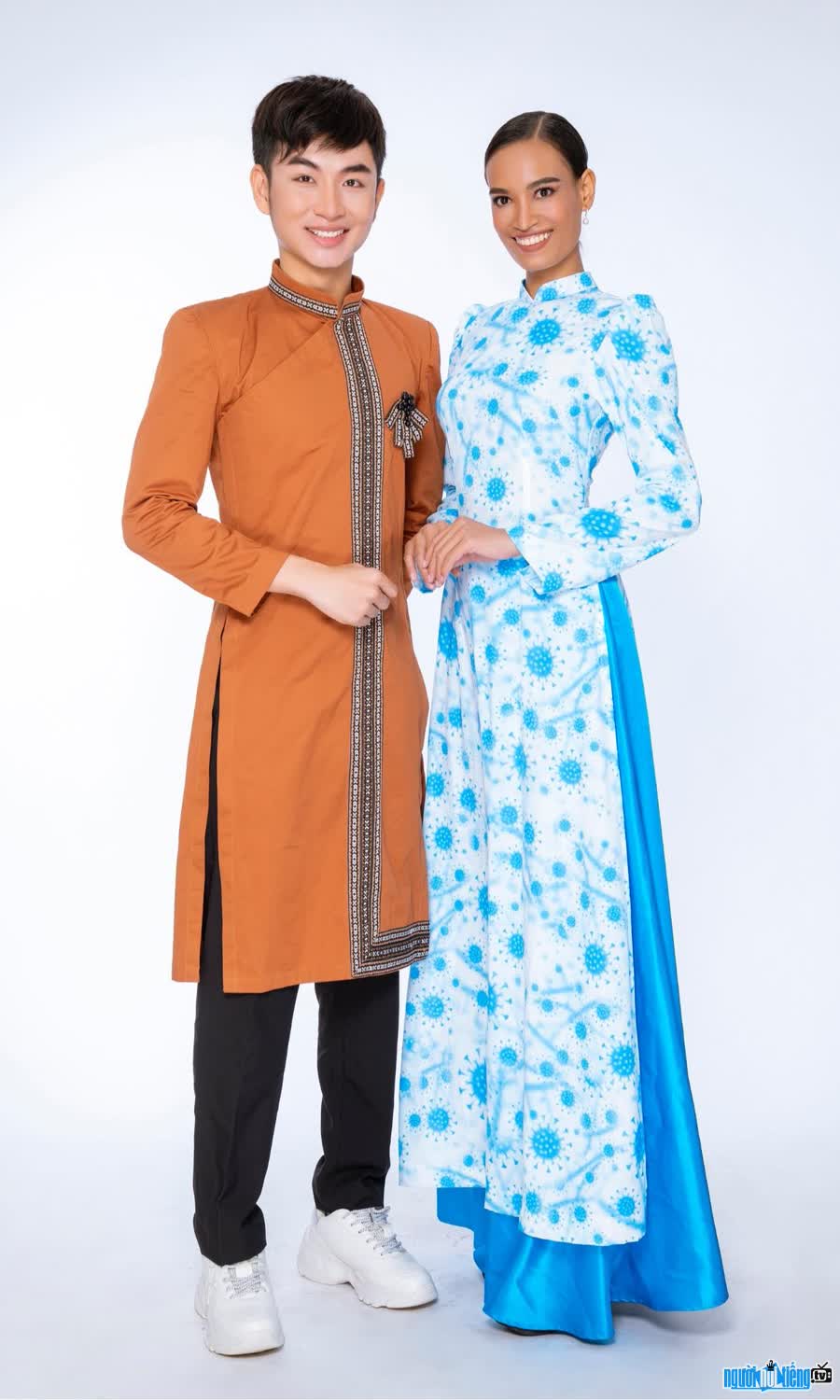