Who is Performer Vu Mong Lung?
Vu Mong Lung "a new generation of handsome men" on the Chinese screen. He was praised for his excellent costume design. Not only has an eye-catching appearance, but Vu Mong Lung's acting ability is also highly appreciated.
Vu Mong Lung graduated from Beijing Performing Arts Training Academy in 2010.
In 2013, Vu Mong Lung participated in the singing talent show "Super Boy" organized by Hunan Radio. , won the first place in Beijing area, top 10 nationwide.
Vu Mong Lung shines like a phenomenon after the "poor blockbuster" "The Crown Prince promoted to sign". Vu Mong Lung's role of the Nine Highnesses "The Brother's Toilet" is loved by many audiences. After that, Vu Mong Lung affirmed his name through the role of Bach Chan in the historical drama "Three births, three decades, peach blossoms". Vu Mong Lung's beautiful appearance makes many people jealous. Thanks to his fairy-like temperament and escapist style, "the first handsome man" Tu Hai Bat Hoang is considered to be superior to and overwhelms the male lead Trieu Huu Dinh. Many viewers even think that Vu Mong Lung is Bach Chan coming out of the original. "The role of Bach Chan is like making shoes for Vu Mong Lung" is the general opinion of the majority of the audience. The works Vu Mong Lung participated in with supporting roles have created a strong effect, but so far, the actor born in 1988 is still struggling to find a stronger foothold in the entertainment industry. Although working under Thien Ngu company, Vu Mong Lung still has to be self-reliant.
The movie "Hien Vien Kiem: Han Chi Van", Vu Mong Lung appeared in the male lead role, which was unsuccessful in terms of content and performance. The film's achievements are not high, but Vu Mong Lung's historical visuals and acting are still praised by the audience. This is considered a stepping stone for Vu Mong Lung to develop his career. In addition, the two television projects that Vu Mong Lung participated in as the male lead "Parabol Youth" and "Whose youth is not rebellious" have no official schedule.
Upcoming, Vu Mong Lung will return to the small screen with the TV projects "Luong Sinh" and "Can we both stop suffering". 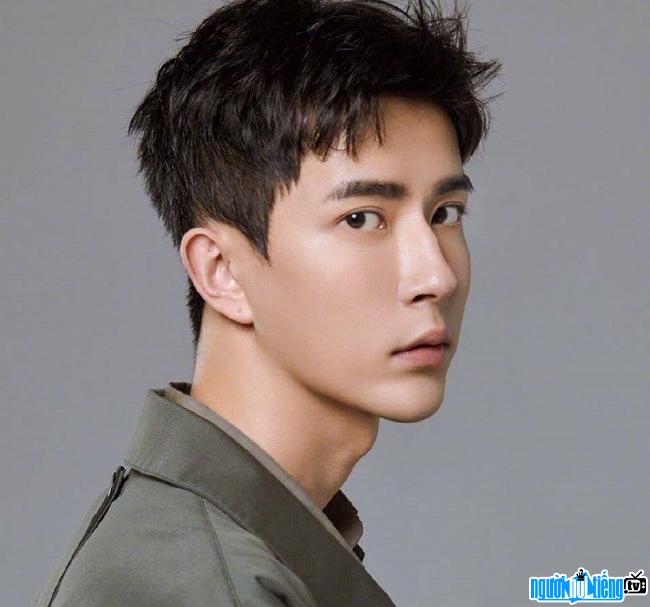 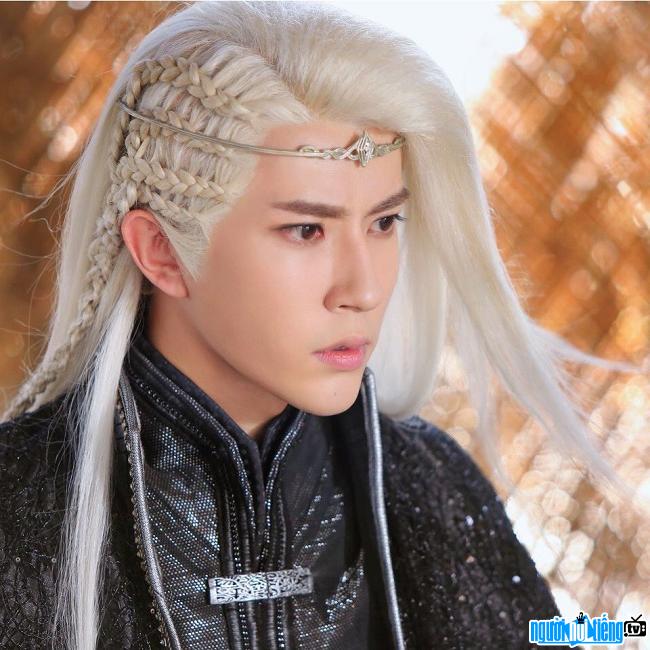