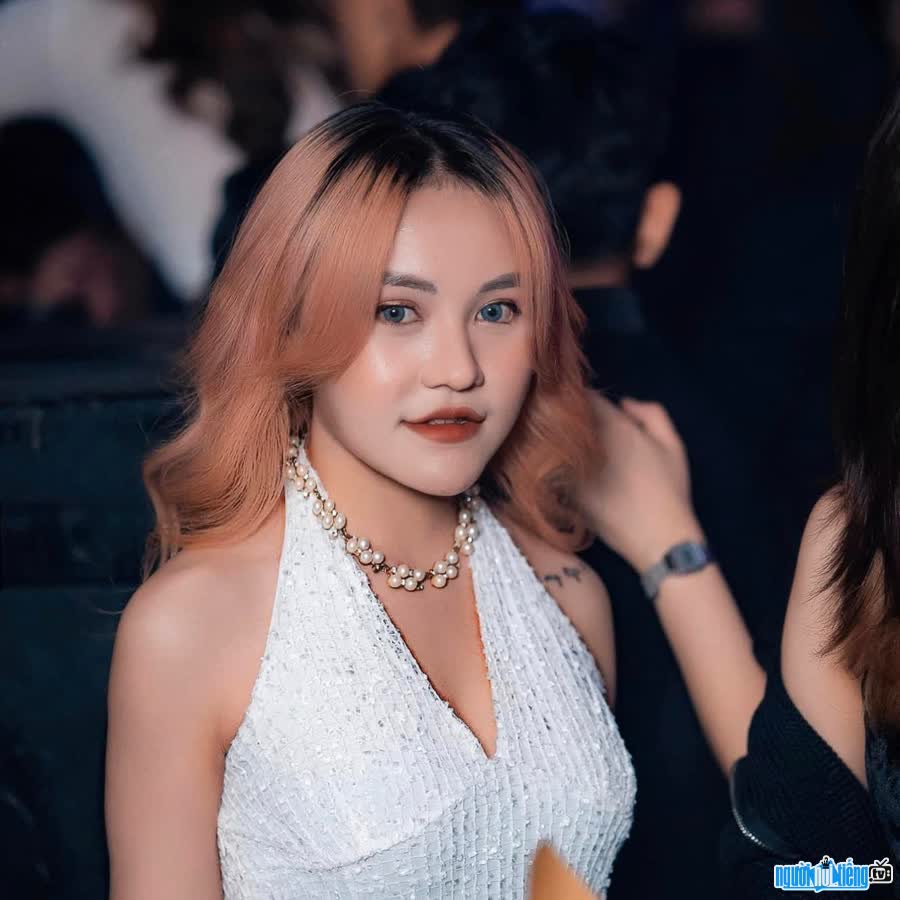 Who is Photo model Cao Kieu Trang?
Hot girl Cao Kieu Trang – a KOL, genuine photo model living and working in Ho Chi Minh City. Possessing a very strange "hybrid" beauty, this girl born in 2002 currently has more than 70,000 followers on her personal page. In addition, Kieu Trang is still one of the members of Blue Agency Vietnam.
The model 10X makes netizens "falling in love" with a pretty face that makes them fall in love right away. In addition, she also caused a storm when she possessed a very standard body. On Kieu Trang's personal page, she regularly updates photo albums that make fans admire and fall in love because she is so beautiful, endearing and seductive.
Hotgirl Cao Kieu Trang shared: “In the past, I accidentally took a photo of a princess on the lawn. After posting on Facebook, that set of photos was noticed and loved by everyone. Since then, I have been more inspired and interested in the modeling profession. ”
It is known that her hobby is traveling. For her, that desire is to take beautiful, quality photos for everyone. Therefore, currently hotgirl Cao Kieu Trang is a lookbook model for clothing brands, PR cosmetic brands, entertainment applications, etc. v…
Better known by some people who just graduated from middle school, Kieu Trang was also lucky enough to publish an article. After that article was published, there were negative comments about her. When she went to school, Kieu Trang received gossip from some siblings and friends. “During that time, I was very stressed and did not dare to talk to anyone. Perhaps because I became famous too early, it was impossible to endure public pressure. ” – hotgirl Cao Kieu Trang confided.
At that difficult time, 10X could only keep quiet. Kieu Trang confided: “At that time, I was very stressed and afraid. I am afraid of public opinion, afraid of the alienation of friends. Now that I've grown up and got used to those things, I've continued to work until now. ”
With the motto of life is: “Make today so great that yesterday will be jealous”. She is always striving to improve herself. In the future, 10X hopes to cooperate with a company related to the entertainment and cinema industry. 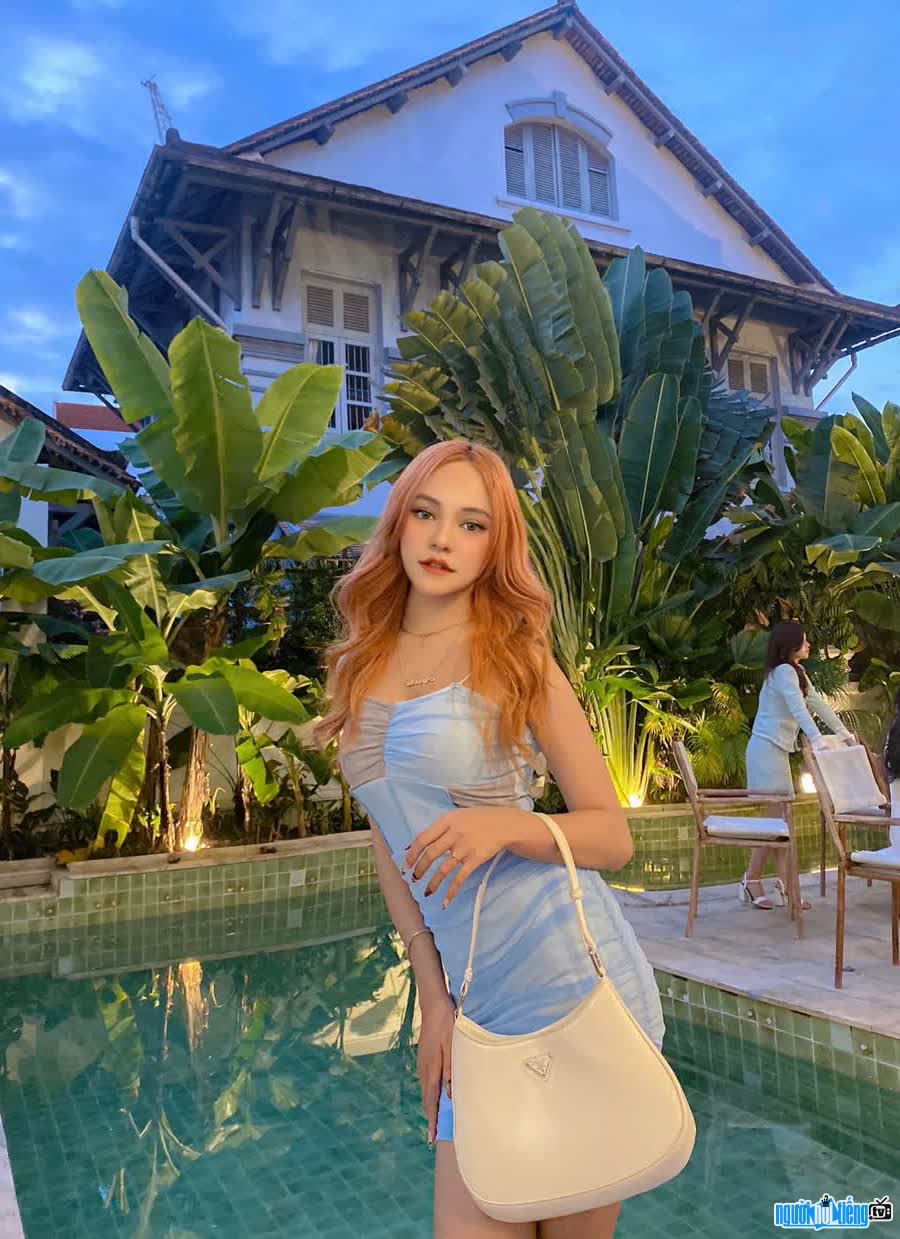 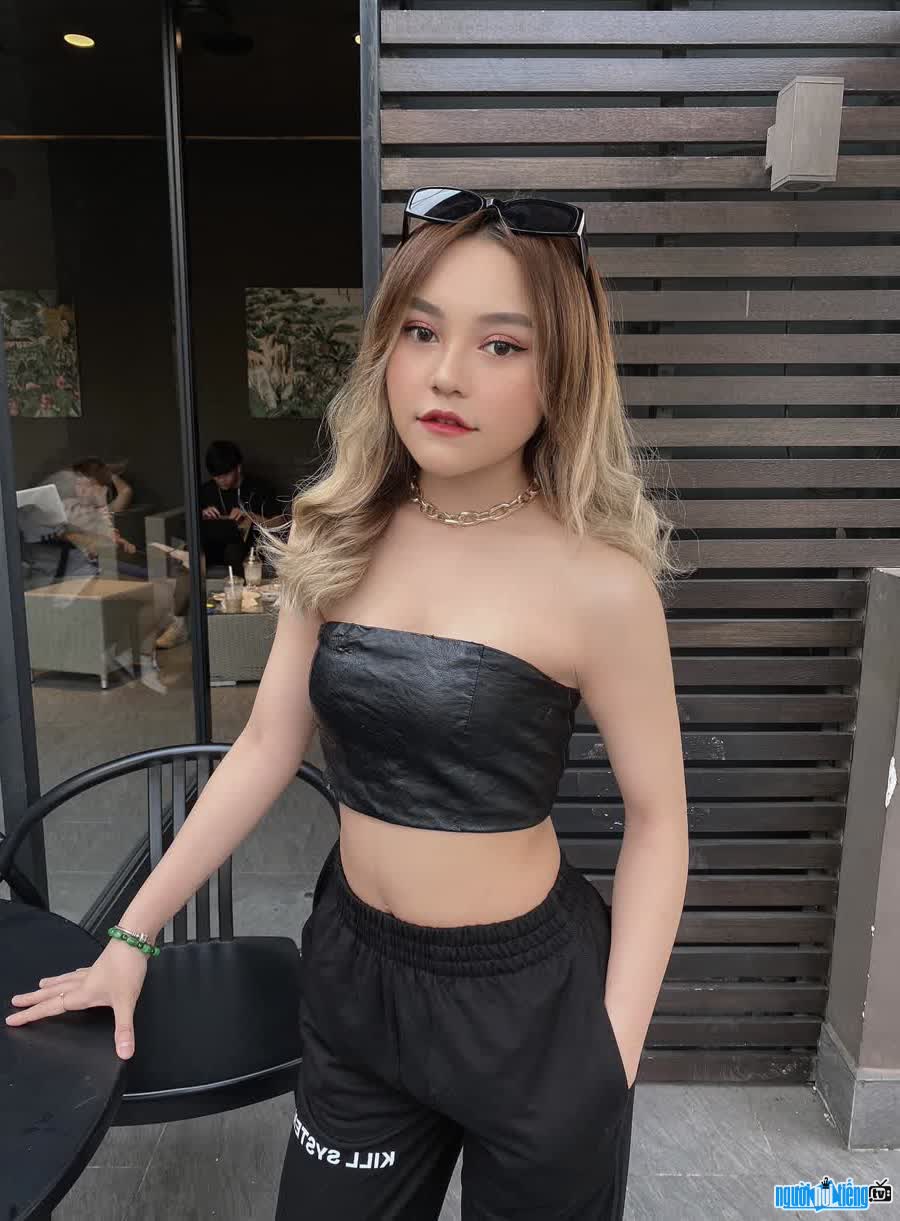 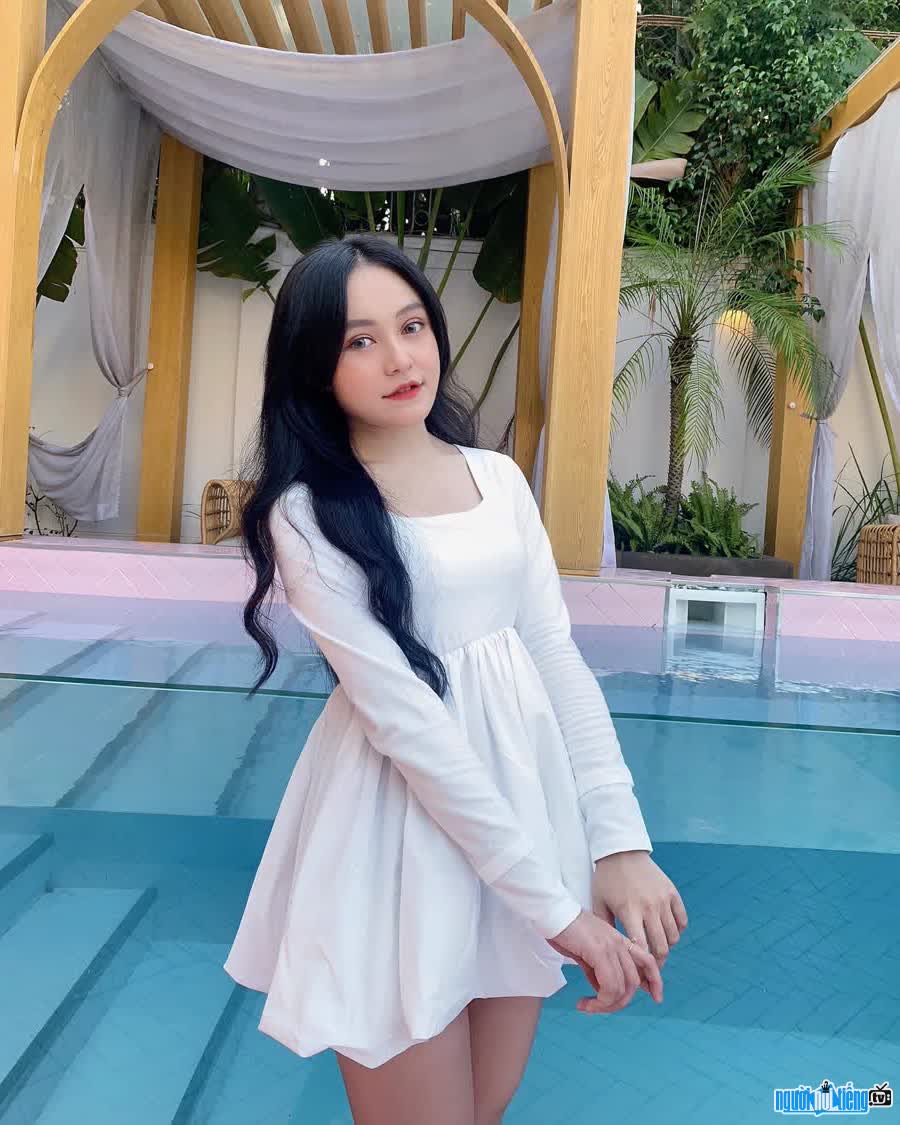 Kieu Trang with diverse styles with the same quality