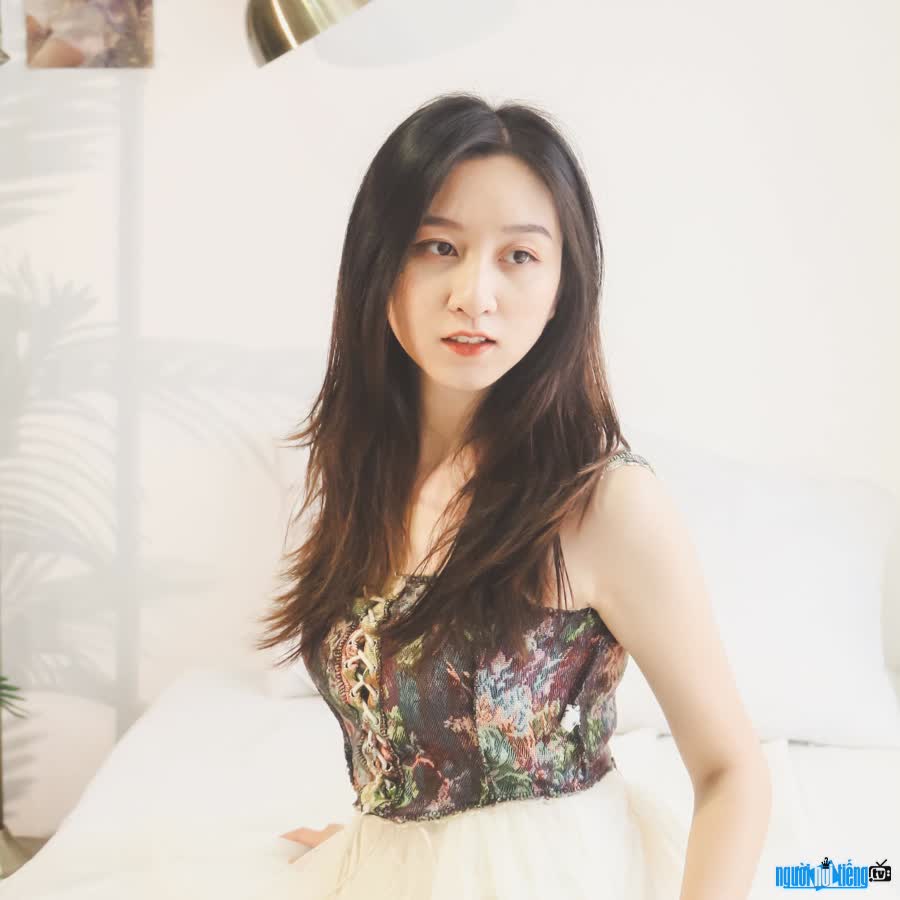 Who is Photo model Nguyen Phuong Thao?
Phuong Thao full name is Nguyen Phuong Thao. She was born in 1999, from Hanoi city is currently known as a KOL, photo model. Due to the specificity of her work related to the image, Phuong Thao always appears with a neat and beautiful image.
Recently, Phuong Thao has attracted a lot of attention with her school set of photos. University of trade. Coming to art with a passion, Phuong Thao told herself to always try and do her best, affirming that she is not just a "hot girl" as a model.
In addition to the beautiful and sweet beauty, Phuong Thao has an impressive academic record of 9 points in Literature in the National High School Examination, GPA 3.3 and IELTS 6.5
Not only stop With modeling, Phuong Thao also asserts herself when she dares to conquer new challenging jobs such as participating in TVC productions or acting opportunities with suitable roles.
Experience with the field of acting, Phuong Thao received mixed opinions about her ability. But she does not allow herself to give up, but has to try to improve herself and listen to suggestions as motivation for the journey ahead. After her own challenges and efforts, Phuong Thao has accumulated many lessons and experiences for her modeling and acting work.
Especially, she This potential candidate also challenged himself in a new role as a clothing business on the TikTok channel, initially receiving a lot of attention and support from you guys. Phuong Thao shared: "In the beginning, when starting a business, there are inevitably many problems, but fortunately, I have good friends who always actively help and give sincere advice."
With the dream, to become a Model and professional, "roaming" in the field of expertise in accordance with my abilities and interests, building many relationships, experience many things and travel to many places, as well as help many people. Phuong Thao intends to strive to learn and hone her knowledge well to achieve the goals she has set.
In the future, the young girl plans to develop strongly. on image construction as well as on the way of his photo model. Hope that Phuong Thao will always be successful in her work and future plans. 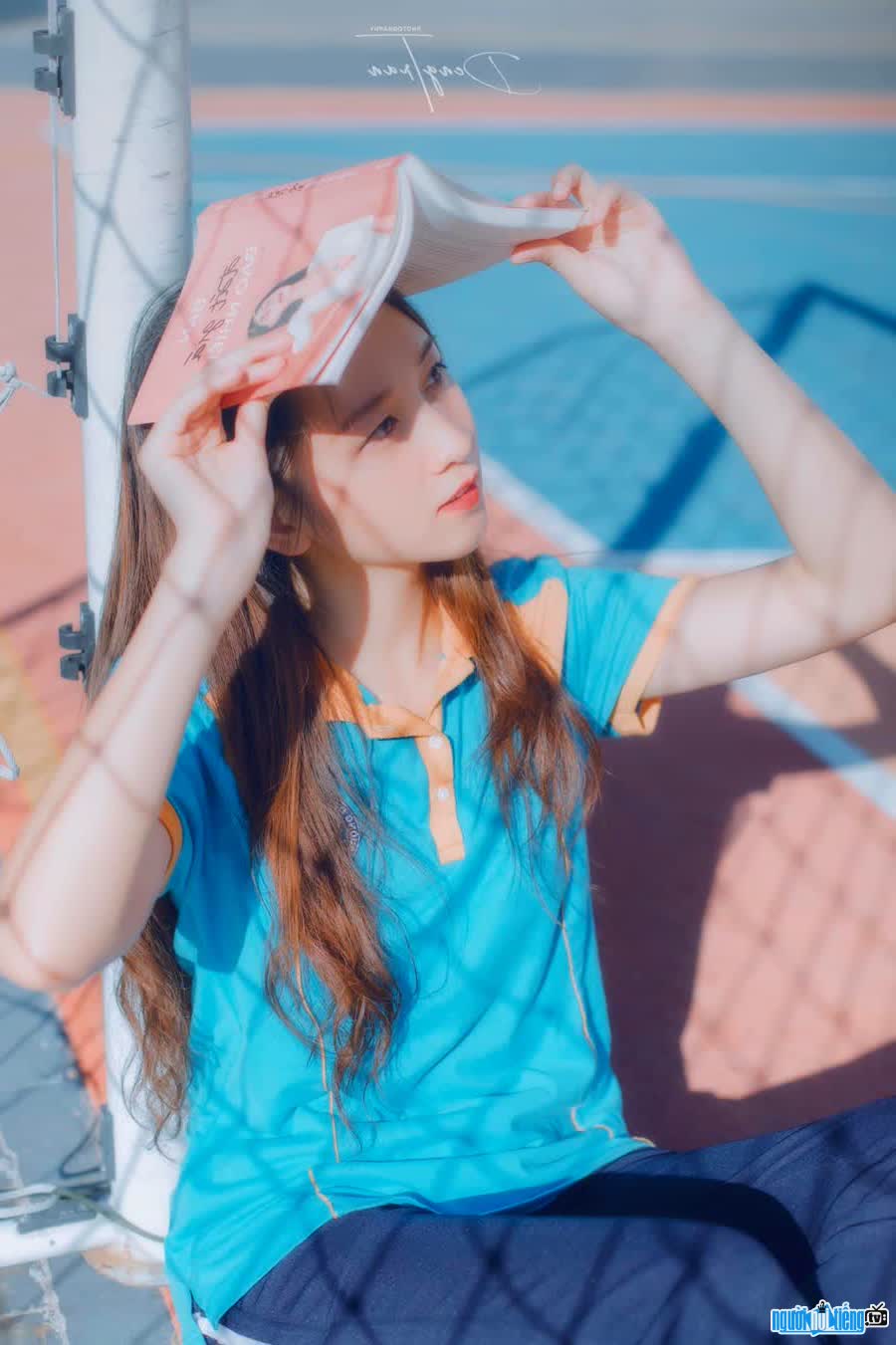 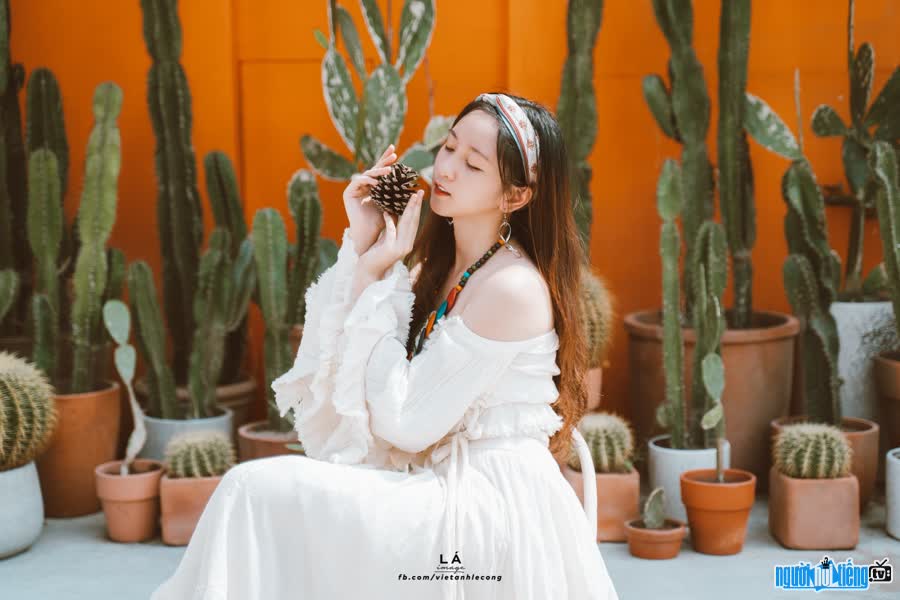 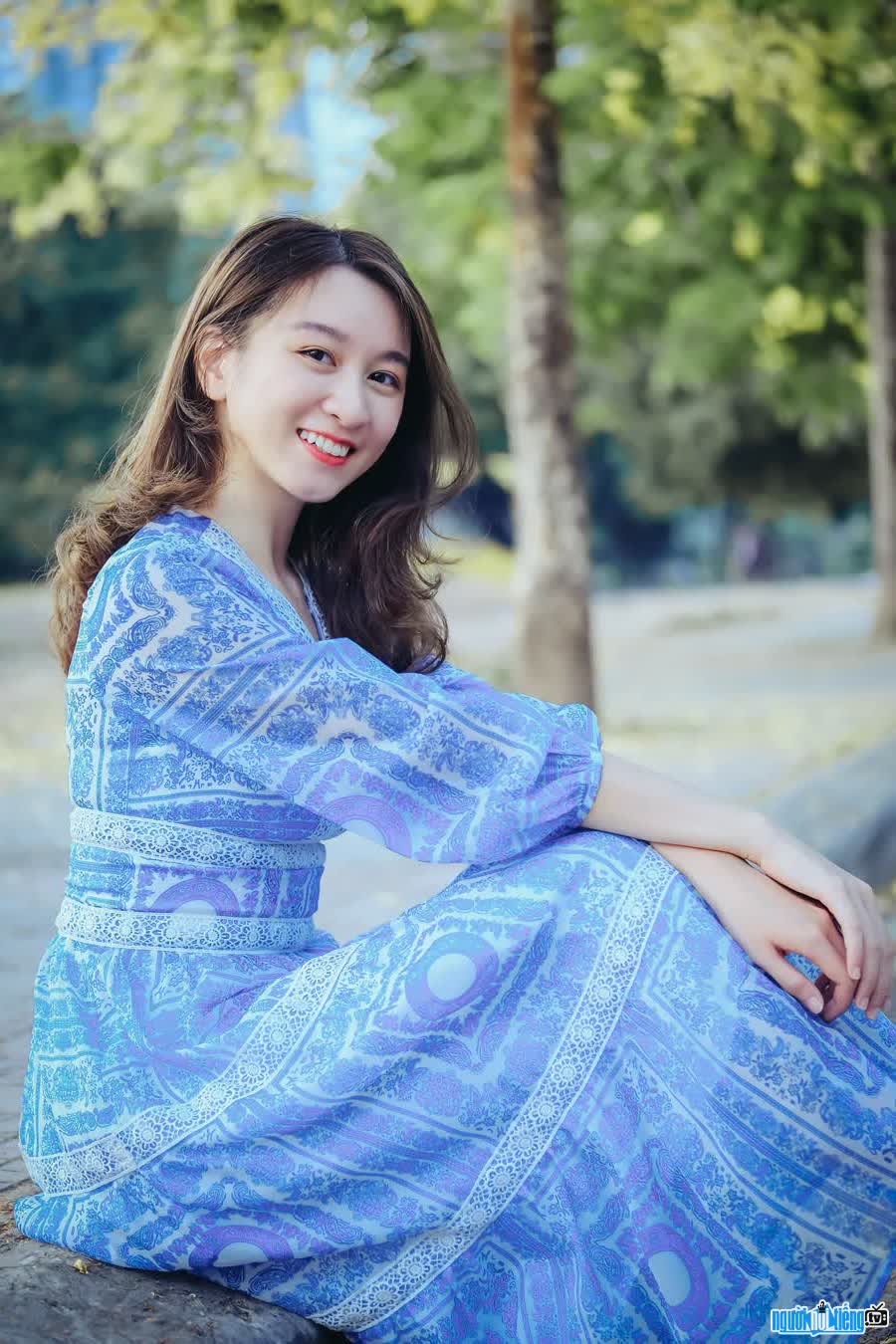