Who is Photo model Quynh Luong?
Quynh Luong's real name is Luong Thi Mai Quynh, is a hot girl, the main actress in the male MV "Tear color" ca soldier Trung Quan. Possessing brilliant beauty and painful long black hair, Quynh Luong is attracting the attention of the audience after participating in the MV "Tear color".
The MV "Tear color" has a length of time. 7 minutes of male singer Nguyen Tran Trung Quan released on 9/11, marked the return of male singer after the MV "In my memory". In the MV "Tear Color", Quynh Luong has a hot scene with the male lead character played by Dang Duc Hieu (Denis Dang ) close. The hot scene took place in just a few short seconds, but it was impressive enough because of the passionate acting of the two main characters.
Quynh Luong and Dang Duc Hieu are considered a talented couple, good acting. match in the MV "Tear color". The 9X beauty said that because she had to get acquainted with her co-star before she could act in a very secret scene. Quynh Luong's beauty is commented by many people as reminiscent of Miss Vietnam 2018 Tran Tieu Vy.
The MV "Tear color" is the first MV and also the first time Quynh Luong tries her hand at the role of an actress. Therefore, Quynh Luong feels quite pressured because participating in the MV has many difficult scenes, not only hot scenes but also ballet dance scenes, crying scenes, screaming and inner acting. Moreover, the MV only focuses on the body, face, and charisma of the heroine, so Quynh Luong had to invest very carefully. Not only that, the MV "Tear Color" also mentioned the issue of gay love and transgender surgery, so it was still controversial.
After the MV was released, Quynh Luong was not only praised for her beauty. but also commented that she has a good acting, so the heroine looks lewd and too evil. MV "Tear color" was promoted very elaborately, with 2 teasers and 10 posters, so Quynh Luong's image also became more famous.
Before being noticed by the online community through the MV "Tear color" , Quynh Luong is a pretty expensive lookbook model in Hanoi. On her personal page, Quynh Luong shares the lookbook photos that she promotes for many fashion brands for young people.
Quynh Luong is more known to the audience through the small screen when participating in the series. The film "Small Way to Life" directed by Nguyen Duc Hieu and Le Do Ngoc Linh. In the film, she plays the character Hoai, a cute character, attracting many interested audiences 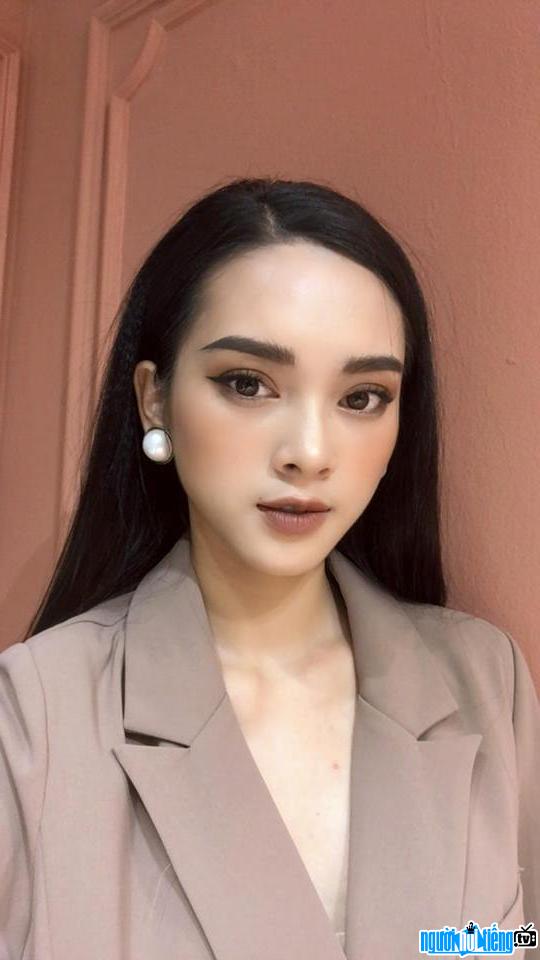 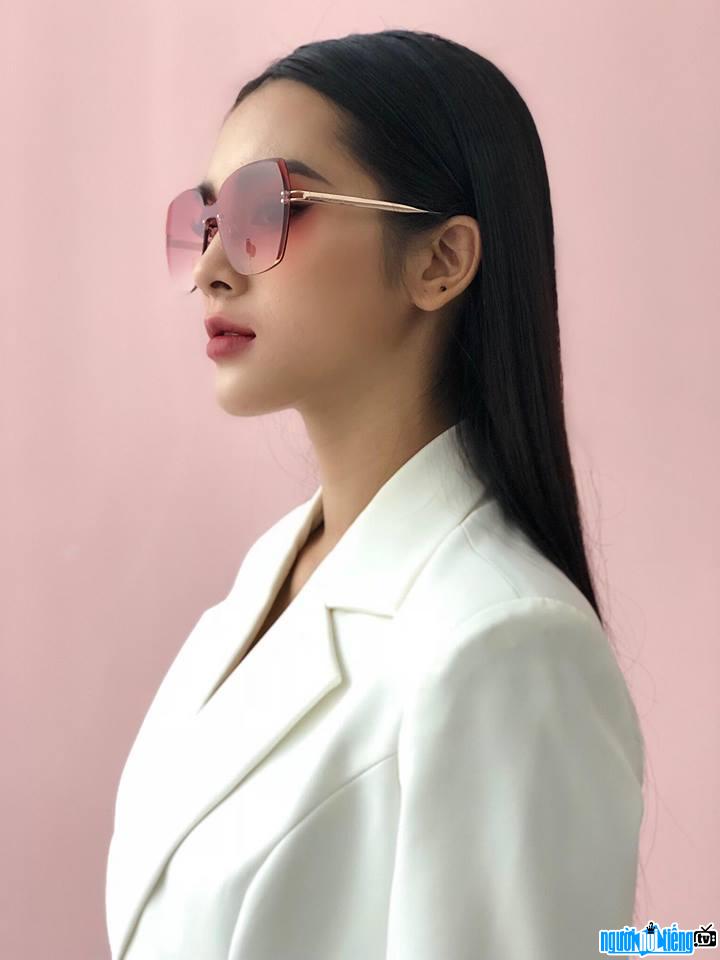 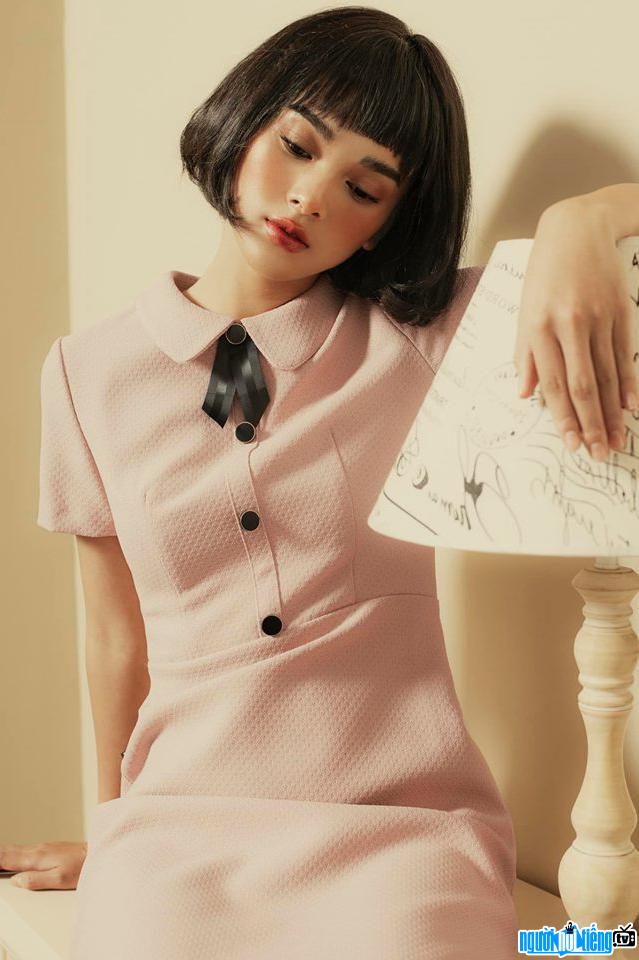 Events in the world in the birth year of Quynh Luong

Quynh Luong infomation and profile updated by nguoinoitieng.tv.
Born in 1995