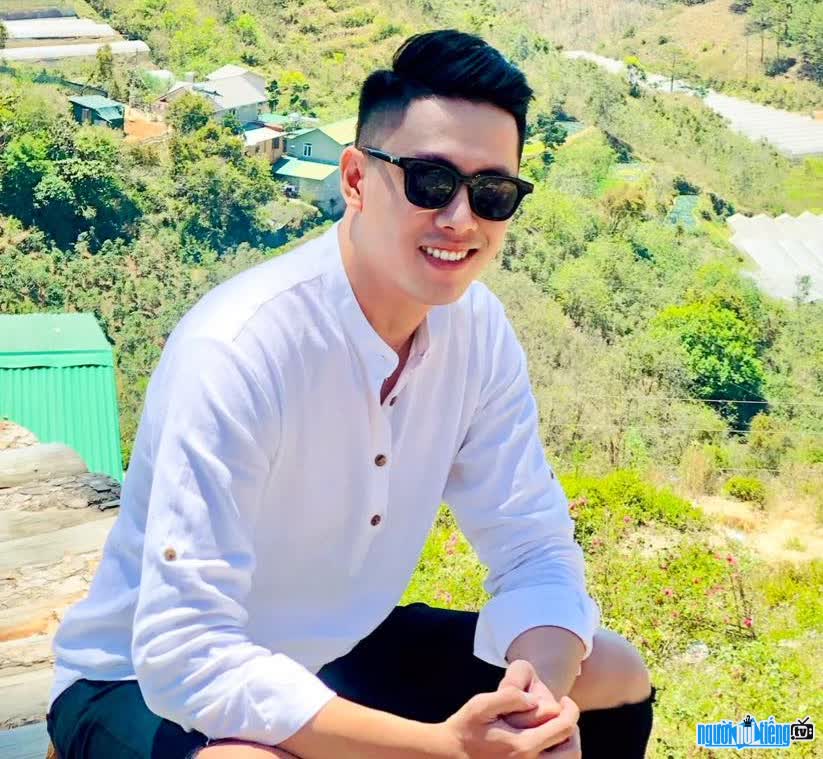 Who is Photo model Phat Dat?
Phat Dat is a handsome and multi-talented guy. He graduated in Hotel Management, Saigon Tourism College in 2017 and once reached the Top 10 Beauty of Saigon Tourism Students in 2017. Currently, he is a photo model, image advertising model for many brands and are loved and interested by a large number of young people in the online community.
Phat Dat is from West Ninh, the guy was born in a family that was not very well off. That's why after studying in Ho Chi Minh City to study, that guy had to work hard on his own. living. After studying at school, Dat received a part-time job in the evening to have more income to cover living and studying expenses in an expensive place in Saigon. No matter how difficult the job, Dat is not afraid, because he thinks he is young, young, has enough health and wisdom, so any difficulty can be overcome. No matter what job he takes on, he always does it seriously and completes it as perfectly as possible. In addition, that young student is also very active and enthusiastic in the movement and activities organized at the school. Class. In 2017, when he was in his final year, Phat Dat boldly entered his name in the beauty contest of Saigon tourism students. With the advantage of his appearance and talent, the student excelled in the Top 10 and was supported by many friends and teachers.
Later after graduating from school and graduating from management major hotel manager, but perhaps fate has brought him to the modeling job until now. Pursuing art is also a dream since childhood of the 9X boy. At that time, Dat thought that a dream was just a dream, but he did not expect that he was determined and that dream became a reality. Now he has become a professional model loved by many people.
Although knowing that the modeling career path will face many pressures and temptations, Dat believes that with passion and dedication to art he will overcome passing and affirming his talent.
Share a little more about the next plans in the near future, Dat said that he will make efforts to build and develop the image of himself to become a become a more "hot" modelc. In addition, he also plans to do more business to nurture his passion and help his family.

When was Photo model Phat Dat born?
Phat Dat birthday ?-?-1995 (at the age of 28).
Where is Photo model Phat Dat's birth place, what is Zodiac/Chinese Zodiac?
Phat Dat was born in Tay Ninh, of Vietnam. Mr working and living in Ho Chi Minh, of Vietnam. Mr, whose Zodiac is (don't know), and who Chinese Zodiac is The Pig. Phat Dat's global rank is 4182 and whose rank is 36 in list of famous Photo model. Population of Vietnam in 1995 is about 72 millions persons.
Celebrities born in:
/ 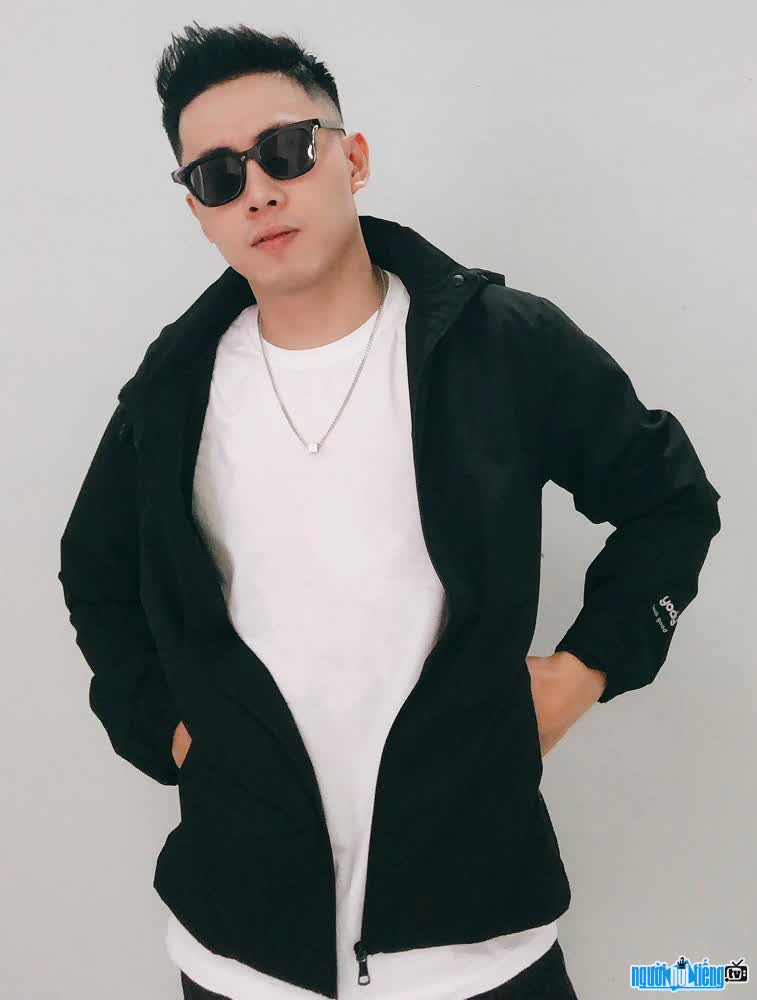 Phat Dat is handsome and stylish Image of Phat Dat is handsome and dynamic 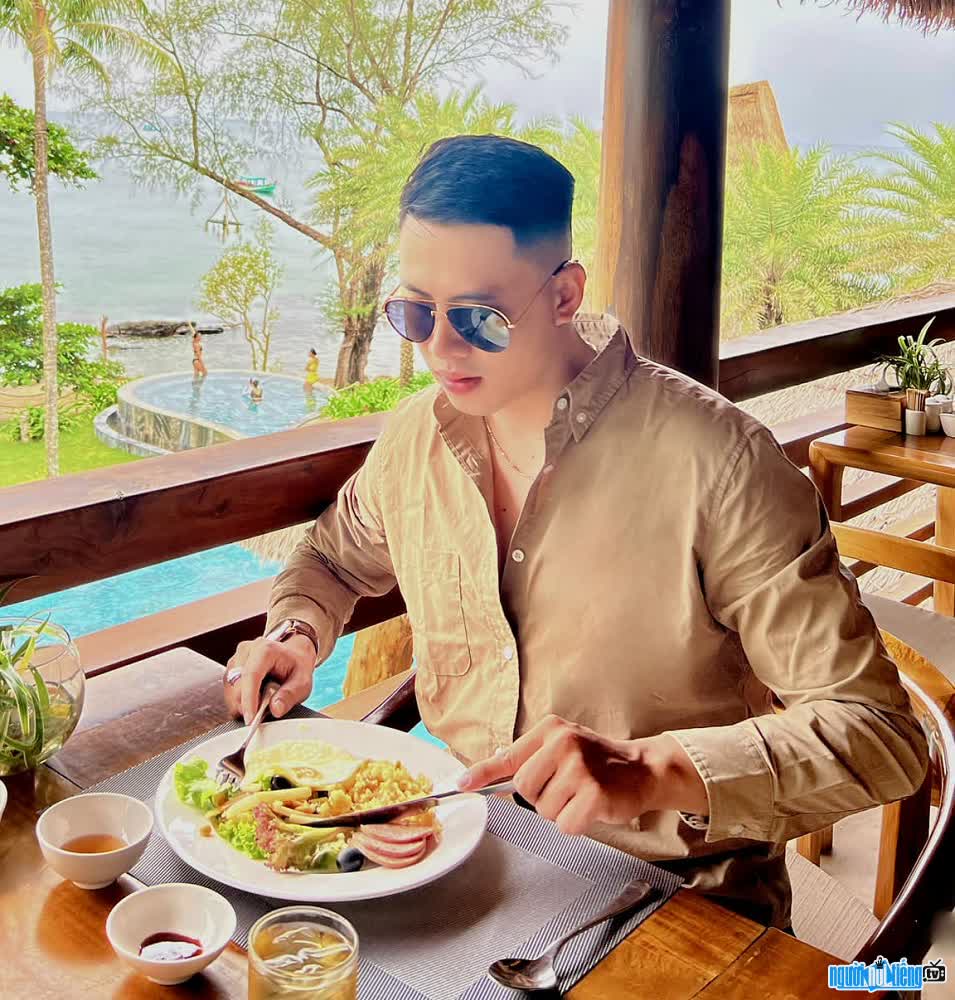 Events in the world in the birth year of Phat Dat

Phat Dat infomation and profile updated by nguoinoitieng.tv.
Born in 1995