Who is Photographers Kieng Can?
Kien Can real name is Pham Phuc Loi - currently a famous photographer in Saigon, invited by many famous artists to cooperate with.
Before becoming a professional photographer, he was a lecturer at Hung Vuong University in Ho Chi Minh City. HCM. Ever since he was 7 years old, Kien Can loved and loved to be photographed. But his parents always wanted him to have a stable job, so he tried to study while taking pictures according to his hobby. For him, being a teacher is his parents' wish, so he always tries not to disappoint his parents because of him. Then one day, when his mother died, the school he taught also had many changes, so he decided to leave the school to continue his dream and passion. He began to study more about photography and learn more from his older brothers and sisters. Then, he asked to join the group of photographer Pham Hoai Nam and was pointed out by his senior. teach and give growth opportunities.
Starting into the profession of a photographer at first, he also encountered many difficulties. Because he is a new face, he is always doubted by A-listers about his ability and does not want him to take pictures for them. Since then, he decided to create a brand for himself with his own works of art. With passion and the last effort after 5 years, from a person holding a camera running around in shows, at night alone making photos, sending files, now he has companions and partners. meet the needs of organizers and artists. Currently, he often takes photos for fashion shows and artists when going on stage. Working in this field, Kieng Can has the opportunity to take pictures and interact with many models and beauty queens.
Share more about future plans: Kien Can will continue to try to learn to make herself better every day and be able to open more photography studios of her own. He also wishes that young people who have the same passion as him, try to do it as soon as possible, don't miss it like him.
With my passion, and relentless efforts Nguoinoitieng. tv believes that photographer Kinh Can will become more and more successful in the near future!

Who is Girl friend/ wife/ darling Photographers Kieng Can?
Updating!

Summary of Kieng Can profile 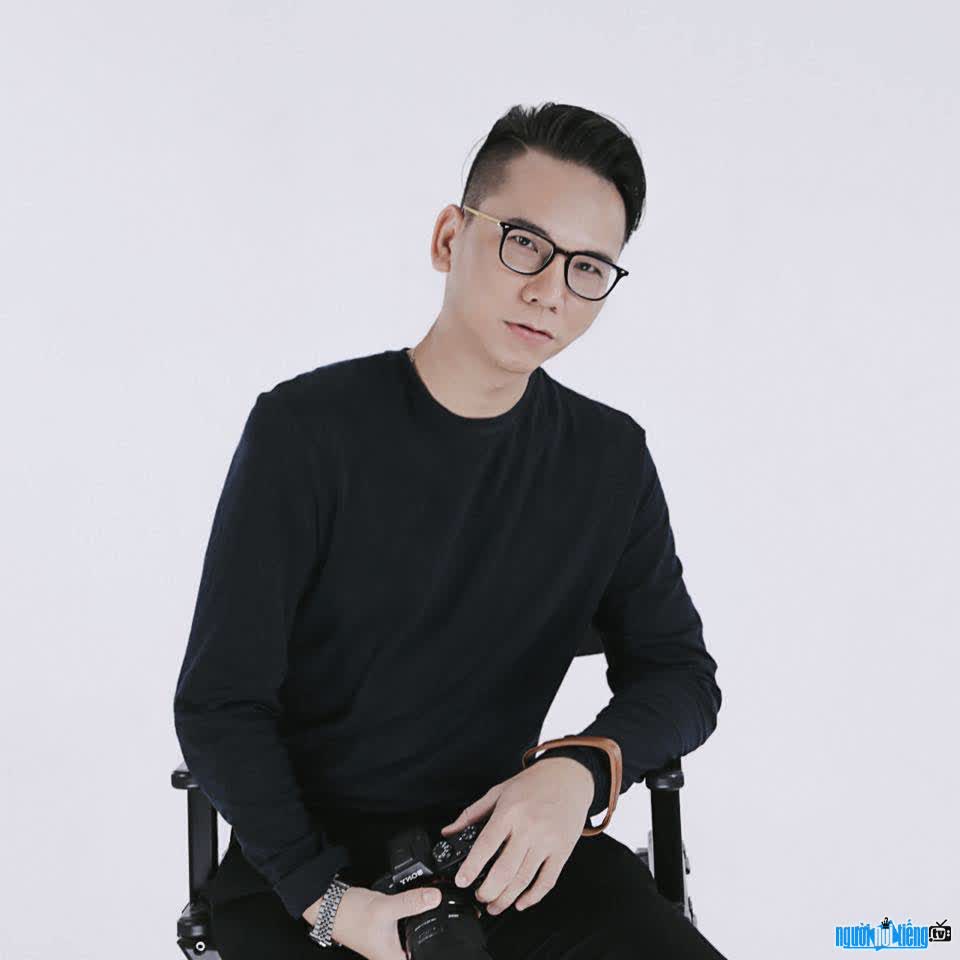 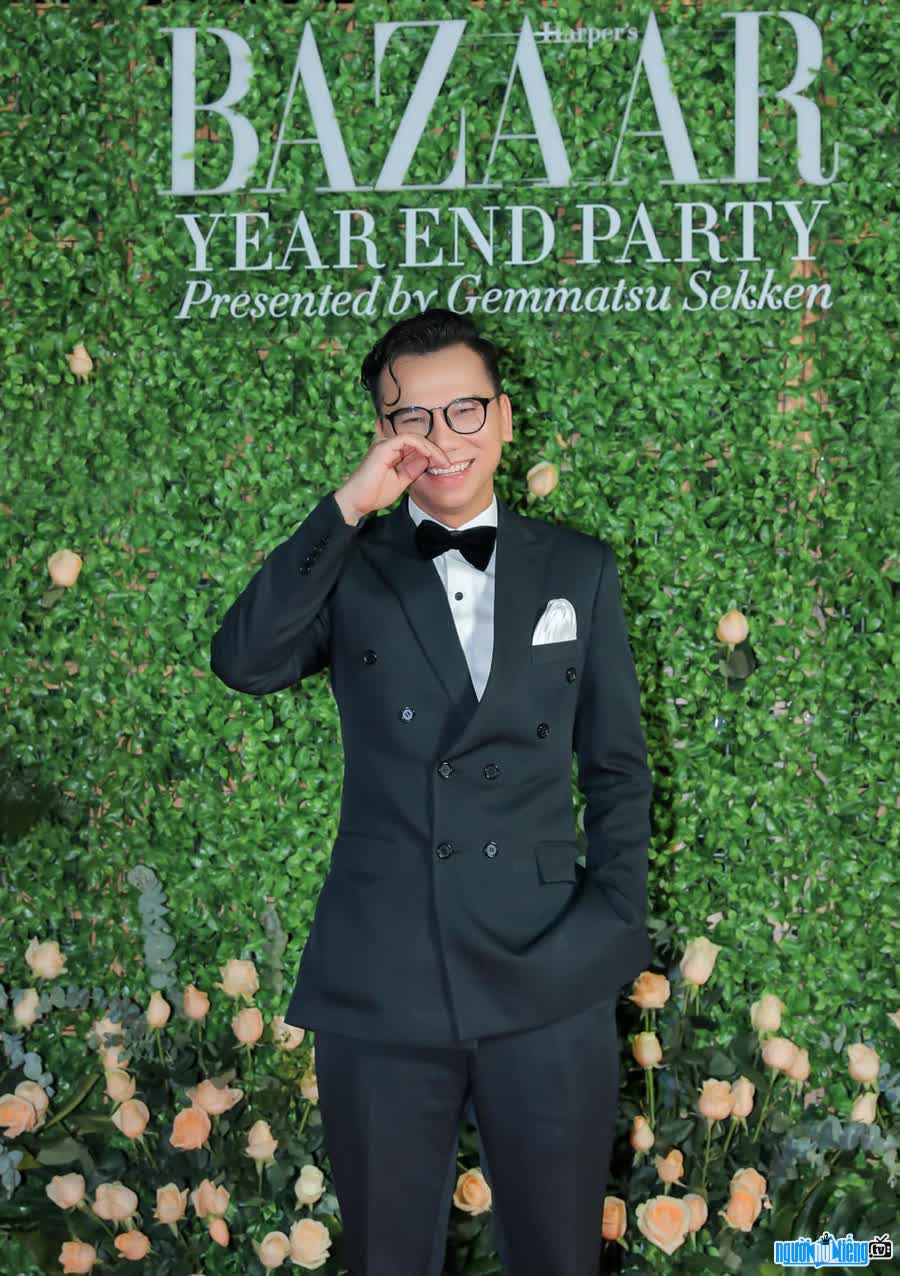 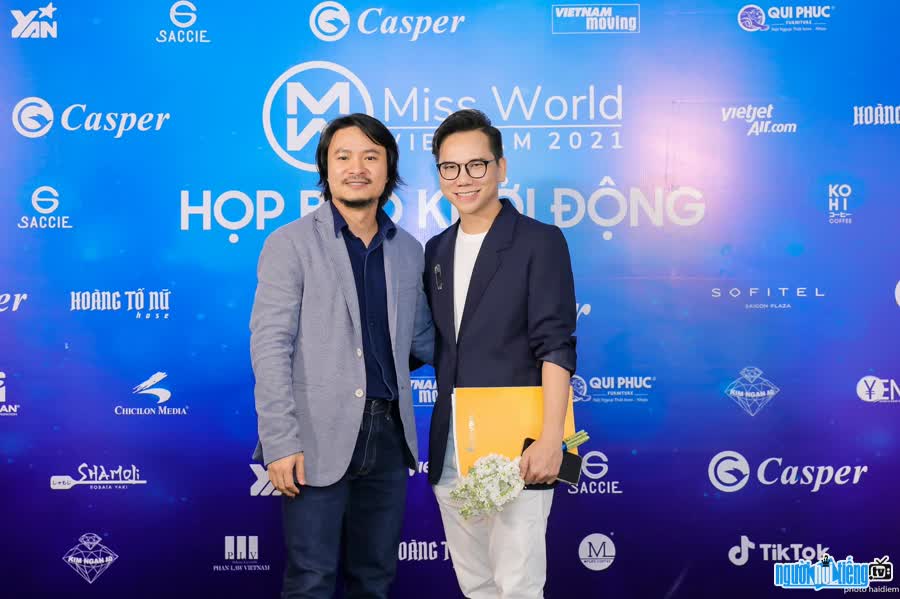 Events in the world in the birth year of Kieng Can

Birthday Kieng Can (1-9) in history

Note about Photographers Kieng Can

Kieng Can infomation and profile updated by nguoinoitieng.tv.
Born in 1980