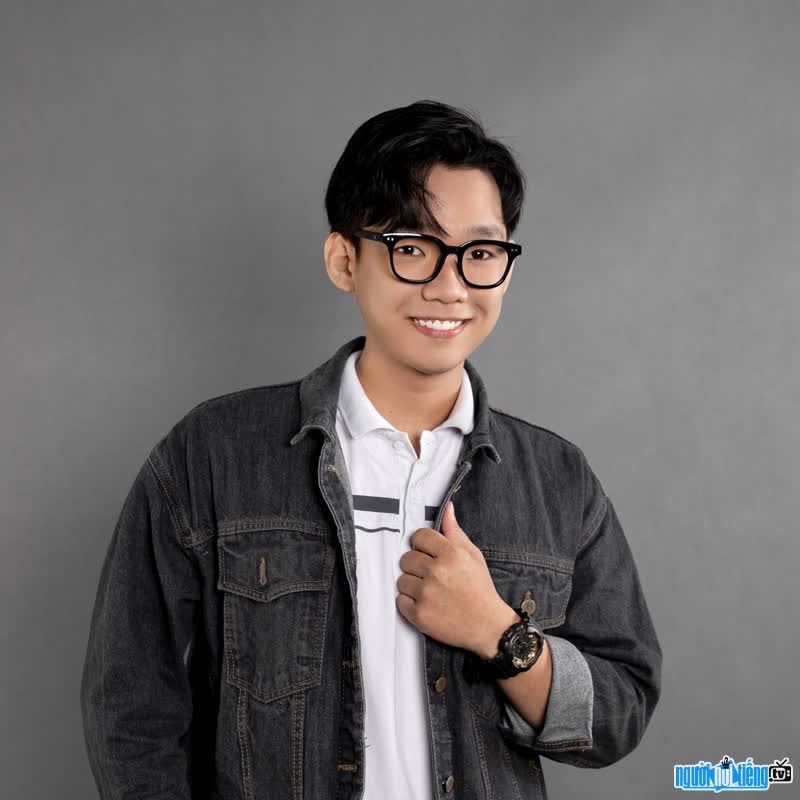 Photographer Kenzi's real name is Nguyen Tri Nghia, born in 2002, from Ben Tre, he is currently studying Multimedia Arts major at Arena Multimedia. In addition to studying, Kenzi is also working as a Photographer at Lime Orange (district 1, Ho Chi Minh City). He shared that he has a great passion for photography. From the high school years, although he studied well in cultural subjects, he even won a bronze medal in Chemistry at the city level; However, after graduating, he still decided to pursue his current passion for photography.
Especially, when asked about studying at the moment, Kenzi would like to say a few words to students who are about to enter the university door that: “Don't be too disappointed if You may not be able to achieve what you want. Success is when we find our true passion and work hard to fulfill that passion. Once you have your own passion, no matter what environment you are in, you can do the best, and soon you will achieve your own success. ”
It is known that Tri Nghia had a very good high school record. During the college entrance exam in 2020, he was admitted to the University of Medicine and Pharmacy. However, he chose to follow his passion instead of choosing the school that people wanted to enter. The path to pursuing a dream is always a difficult path, more arduous than anything. But also because he always loves and happily lives with that passion, with his relentless efforts and striving, Kenzi has had certain successes in the profession at the age of less than 20 years old.
Talking about studying at school, the guy said that the biggest difficulty he encountered when pursuing the Multimedia Fine Arts major was the novelty. This field of study is both a challenge, a challenge and an opportunity for him to always change and renew himself every day.
He always tries every day to cultivate and develop. myself, with the hope that in the future I will be able to become an influential person in the photography and filmmaking industry. With his youth and abundant enthusiasm in him, it is hoped that Kenzi will become a fire that lights up a new light source in the photography and film industry of the country.
Continuing with another direction in his future, Photographer Kenzi cherishes a plan to build a cafe. As an art lover, he shared that he will invest heavily in design. Because he wants his cafe to become an ideal place for those who are passionate about check-in photography. 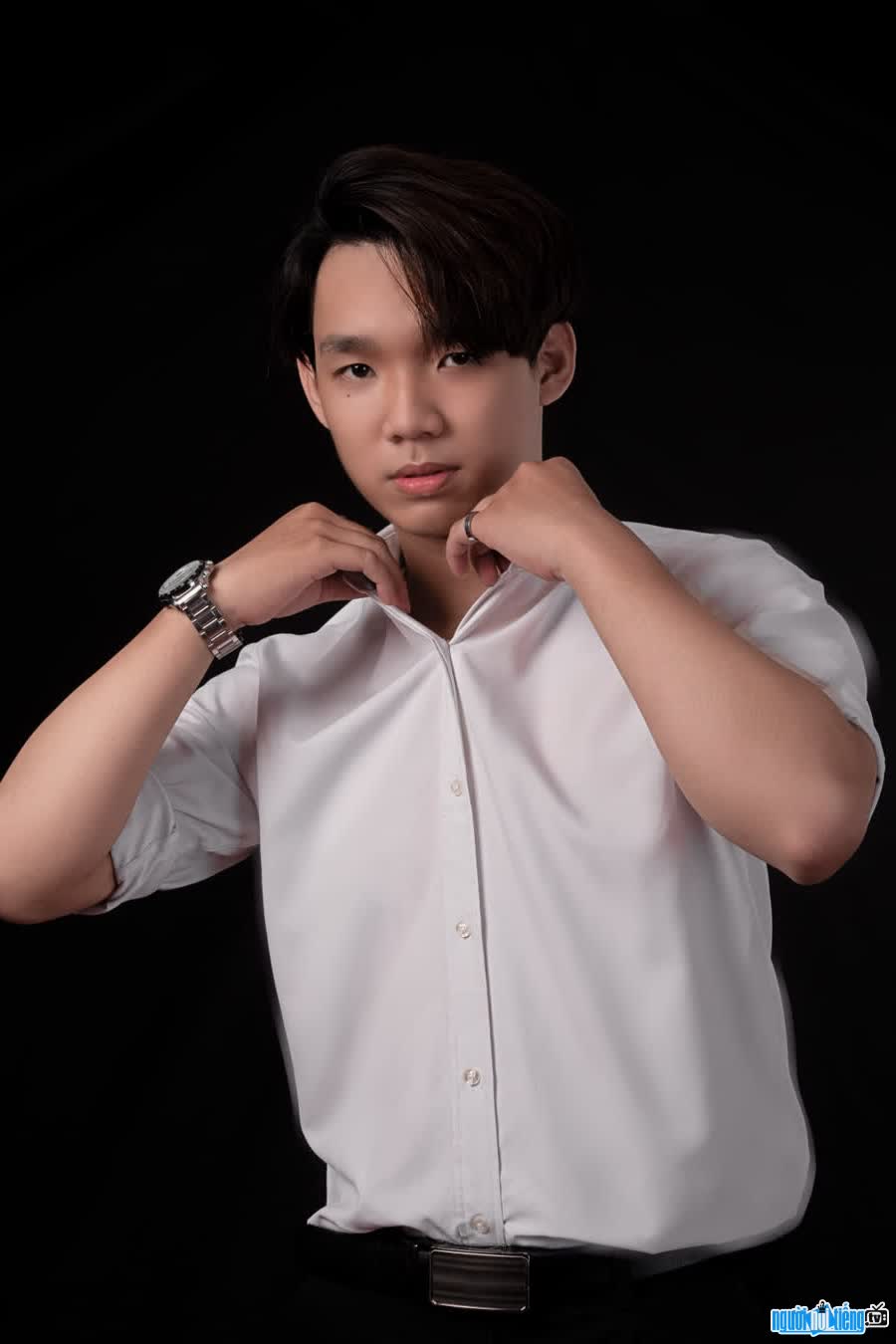 10X photographer has a handsome appearance 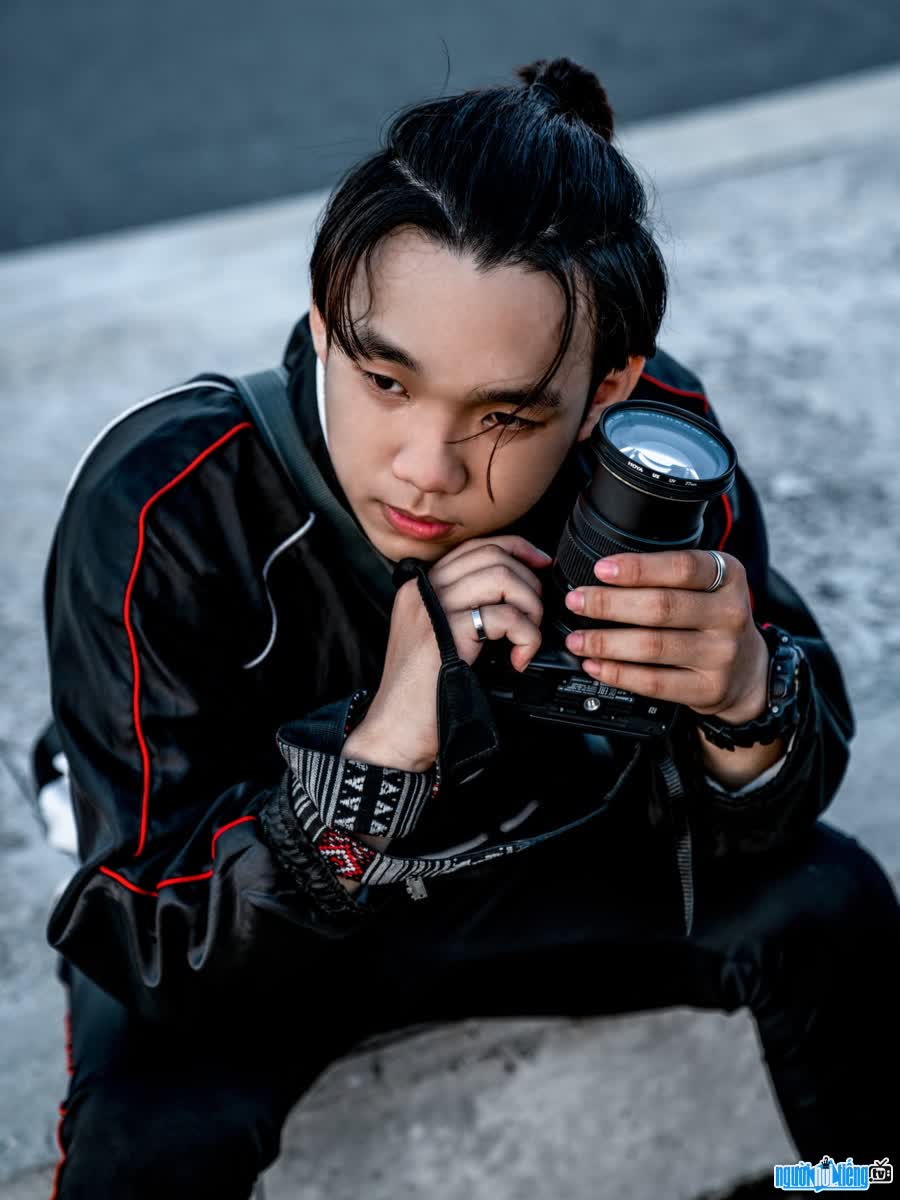 Kenzi has a great passion for photography 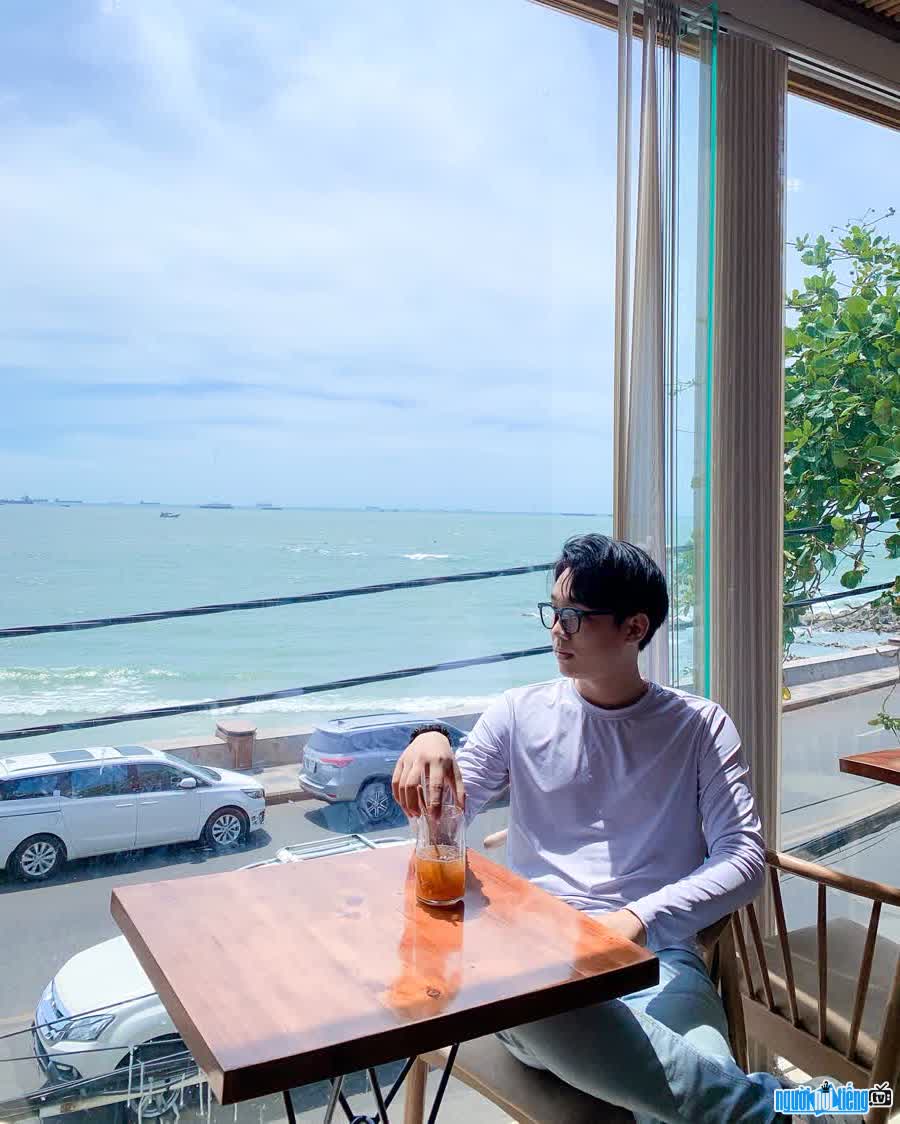 Kenzi always tries to renew himself to soon realize the ambitions of his youth.