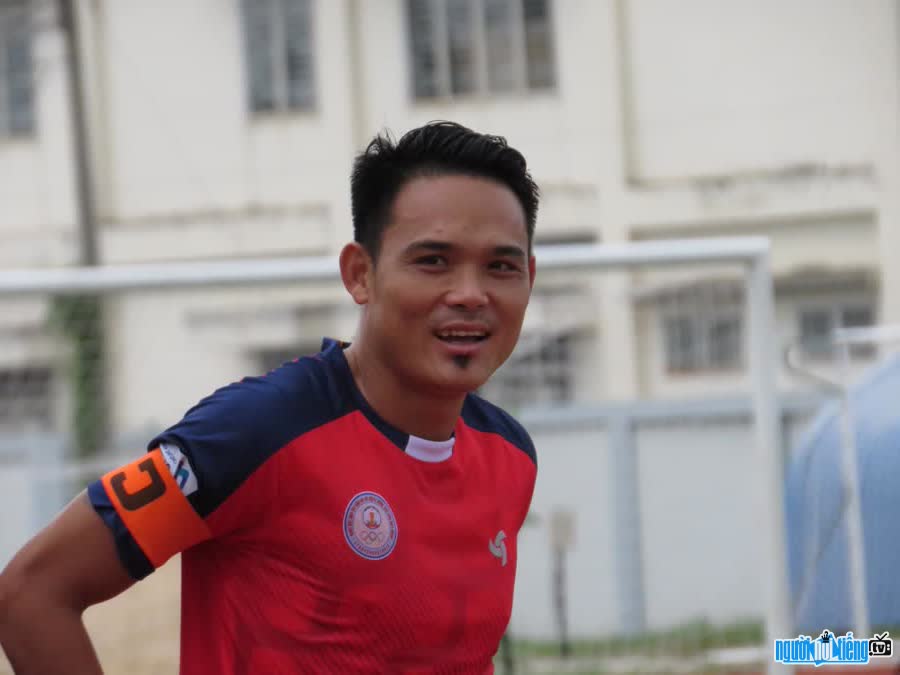 Who is Player Ngo Anh Vu?
Ngo Anh Vu is a professional football player of the Binh Thuan club team. He was born in 1989 in Dong Thap, currently plays as a defender and is ranked as a second-class player. Ngo Anh Vu used to be a member of Saigon FC playing at V. League. Some time later, he was liquidated and transferred to the leadership in 2020. By 2022, he joined Binh Thuan Club because he could not find a new V. League club. Ngo Anh Vu (born in 1989) was born and raised in Dong Thap.
Started with football very early, but player Ngo Anh Vu took a long time to achieve success. achievements. While playing at Dong Thap club, Ngo Anh Vu was included in V. League 2015 & 2016. Before that, he was also one of the players on the reserve list. In 2017, Anh Vu was transferred to Saigon FC, where he played for 3 seasons. V. League prize. Until 2020, during the purification of 2/3 of the number of players of the Saigon team, Ngo Anh Vu was removed from the squad and rotated to many places, until early 2022, the new player Ngo Anh Vu became an official member of Binh Thuan Club. He successfully joined the National Second Division squad in 2022. He played as a central defender.
In recent times, information about the Defender Ngo Anh Vu attacked the referee, making the audience and the media angry. The incident happened at the 33rd minute, when the Club Hai Nam – Vinh Yen – Vinh Phuc is leading Binh Thuan Club with a score of 2 – 0. The match becomes intense when both teams want to achieve. tickets to the final round of the tournament. In a defensive phase, Ngo Anh Vu entered the ball dangerously, made a rough foul on a friend's player, he was blown by referee Ngoc Nho and received the second yellow card in the match. Right at that moment, because he could not keep his composure, Ngo Anh Vu had a collision with the referee. Although he was dissuaded, he still pointed and punched referee Ngoc Nho. That is considered inappropriate behavior in football. Of course, then player Ngo Anh Vu also received a red card and officially left the field. 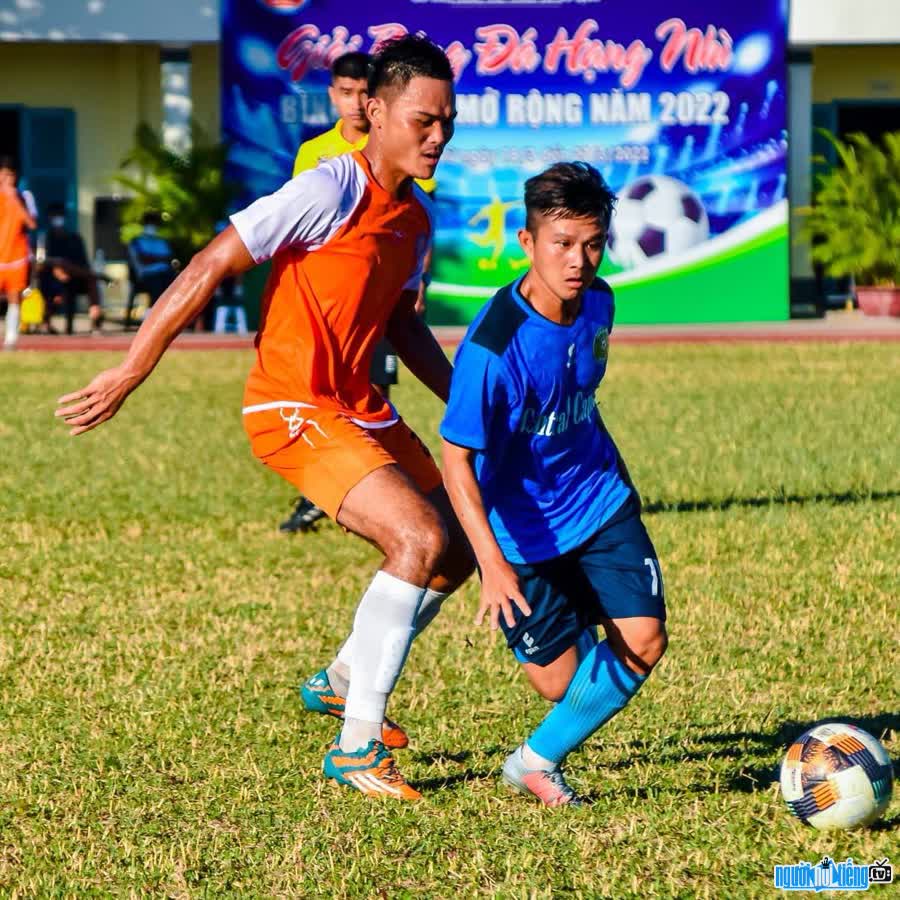 Picture of Player Ngo Anh Vu playing on the field 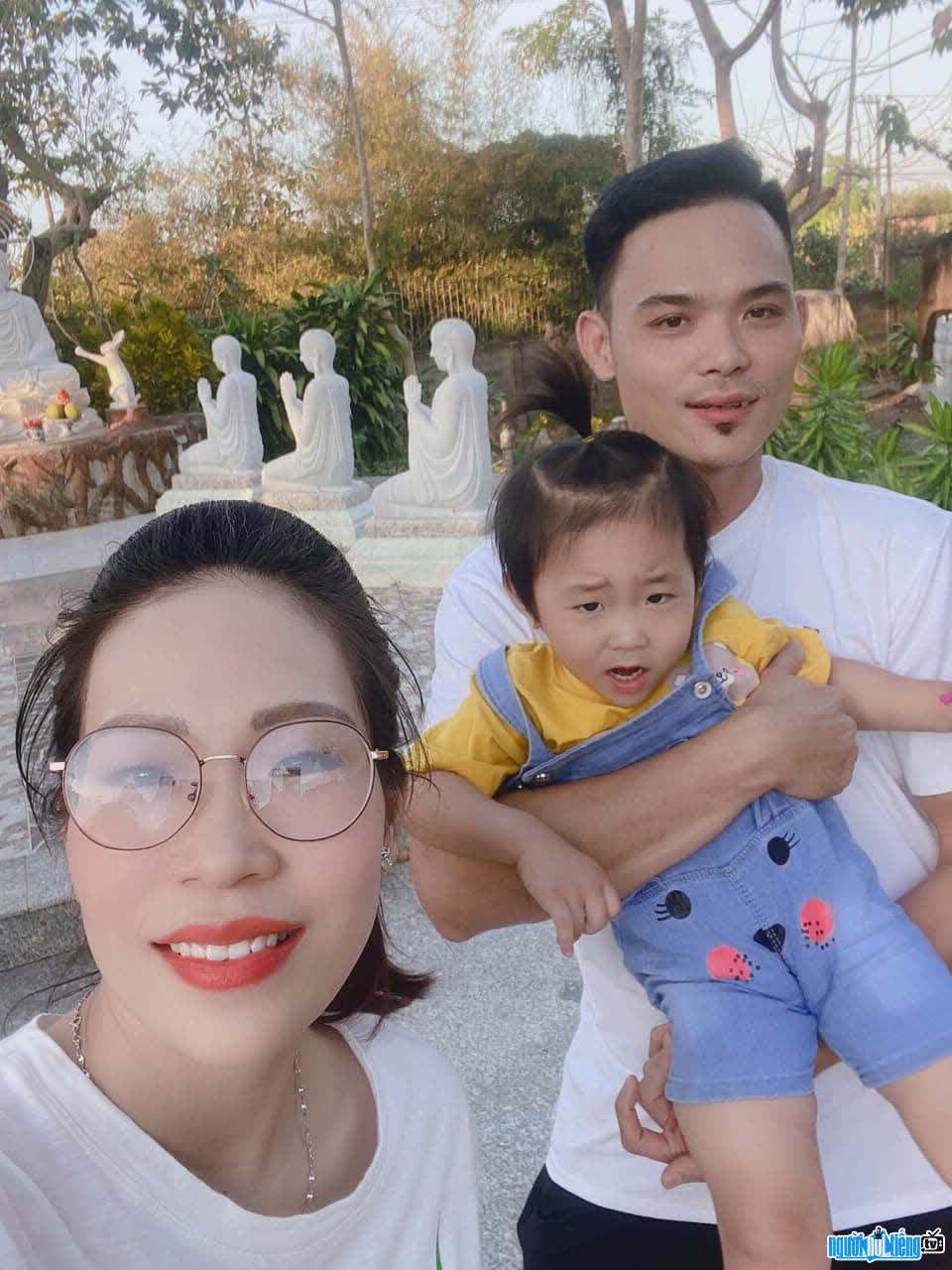