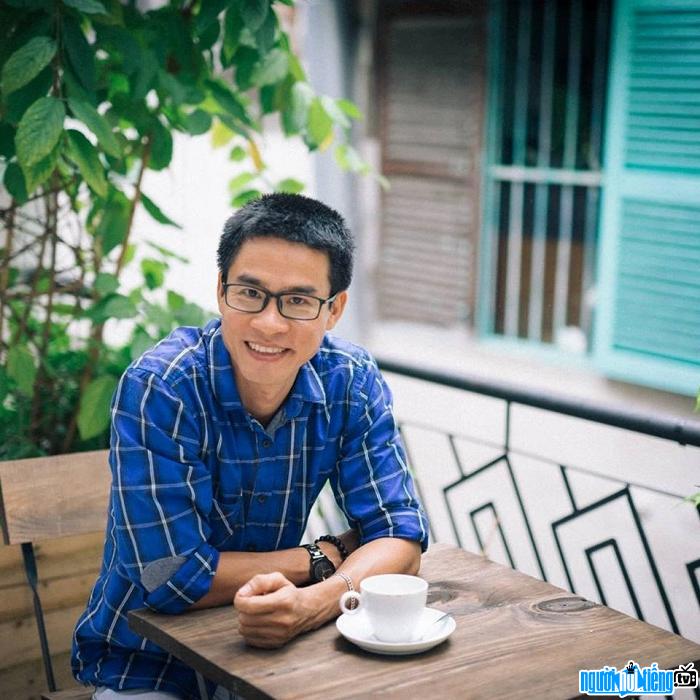 Who is Poet Nguyen Phong Viet?
Nguyen Phong Viet is a journalist and poet with great success in the past 5 years. He was called "the most popular poet". The young writer's published poetry collections have been well received and appreciated by readers. Phong Viet was a publishing phenomenon in Vietnam as it sold tens of thousands of copies, a rarity for Vietnamese poetry decades earlier. The poetry collection "Going through the memory" written within 5 years, published in December 2012 by Phong Viet set a record of selling 10,000 copies within 50 days. The total number of printed copies of the book amounted to more than 30,000 copies. Most of the works in this poetry collection were posted by Phong Viet on his personal Facebook, in addition, there are some new works. The content of the poem "Going through the memory" revolves around the painful obsession of incomplete love. In mid-2013, "Going through the memory" was re-published with 5,000 copies.
Following the success of "Going through the memory and remembering", Phong Viet published a collection of poems "From love to love" with 50 poems. (60% was previously posted by Phong Viet on his personal page) in December 2013. The collection of poems has created an interesting phenomenon in the Vietnamese publishing industry. Before being released, it had to apply for a second edition license to meet the needs of readers. There are more than 17,500 books sold even though the official release date has not been reached.
After the resounding success of the first two poetry collections, Phong Viet continued to publish poetry collections "Born to be lonely" (2014) and "Living a normal life" (2015). Up to now, Phong Viet has done something that no poet has dared to think of, has released more than 85,000 books. Despite achieving many successes as a poet, Phong Viet still thinks of himself as an amateur poet, writing only according to his own feelings. Phong Viet's poems are gentle whispers but make the audience feel many things about each person's life, love and thoughts.

Nguyen Phong Viet attended High School for the Gifted Nguyen Hue, then graduated from University Studying Foreign Languages ​​- Informatics in Ho Chi Minh City.
In 1998, Phong Viet became a member of the Vom Me Xanh pen association of Ink Purple newspaper under the pseudonym Me Que. By 2012, Phong Viet was the chief editor of the association. Phong Viet was honored to receive the "New Pen" award three times from Tuoi Tre newspaper. In addition, Phong Viet is also the head of Xzone page. vn in Ho Chi Minh City.
In the past, Phong Viet often posted her works on her personal Facebook. Thanks to the positive feedback from the online community, it has given Phong Viet the confidence to print and publish the book. 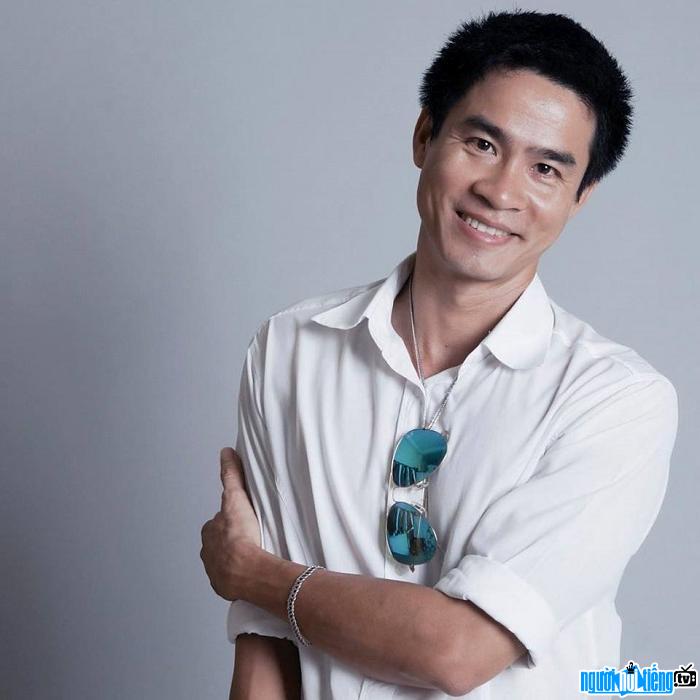 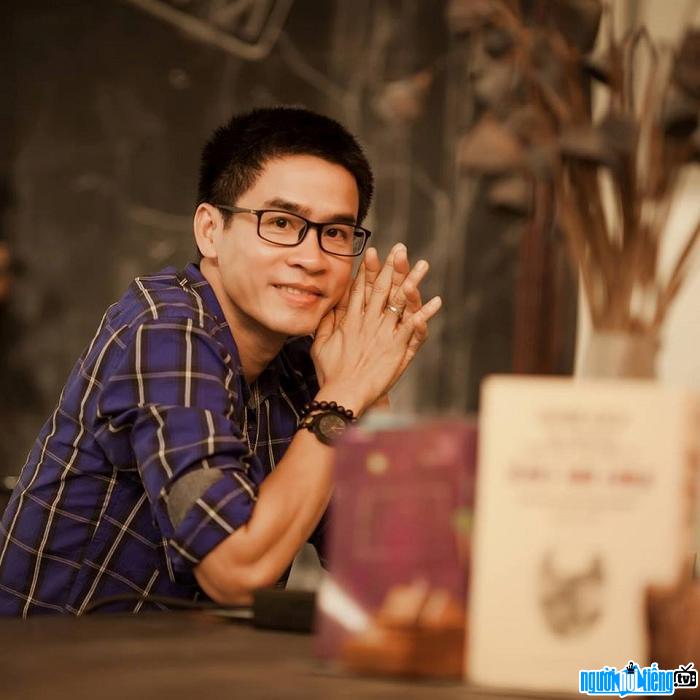