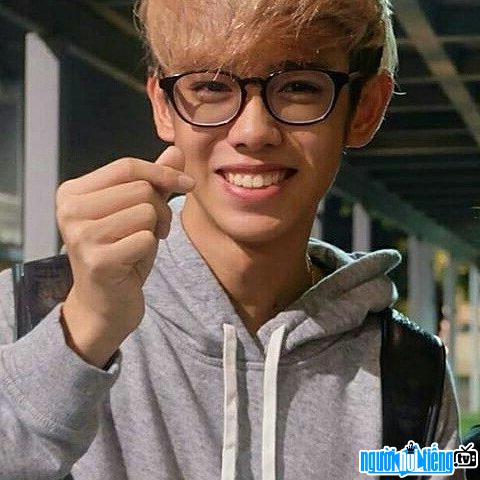 Who is Pop - Singer Third Lapat?
Third Lapat real name is Lapat Ngamchaweng, is a Thai pop singer, a talented child actor. He is currently studying at New Sathorn International School in Bangkok - Thailand. From a young age, Third was invited to participate in TVC commercials of Dutch Lady, Ajinomoto, KFC, ... It was from here that he nurtured his dream of becoming an actor.
Third also has a hobby of playing football and singing. He has always dreamed of becoming a famous singer in the future. Third's song "Follow you, follow me" after its release was loved by many audiences, especially young audiences. 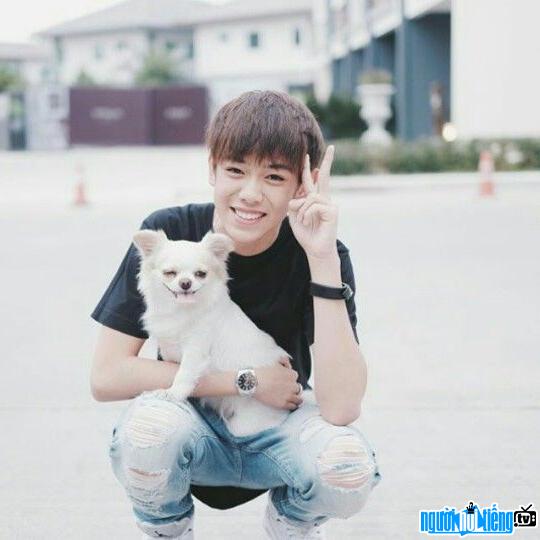 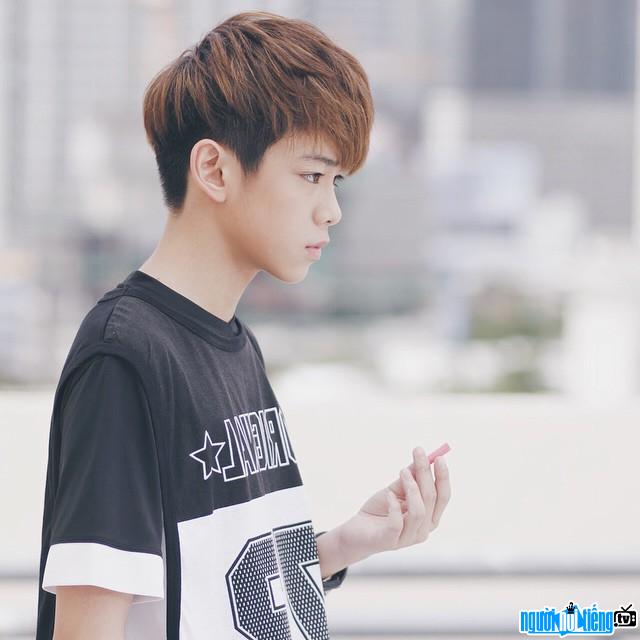 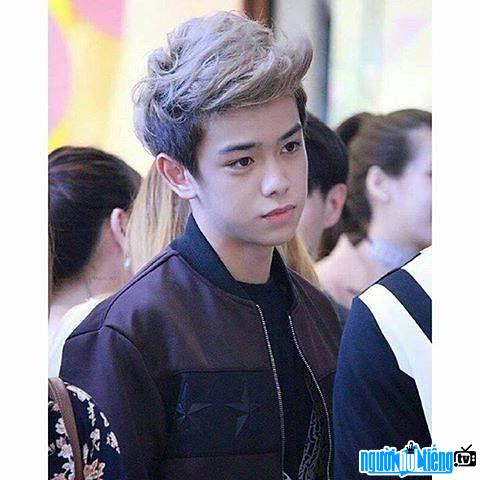 Events in the world in the birth year of Third Lapat

Third Lapat infomation and profile updated by nguoinoitieng.tv.
Born in 1998