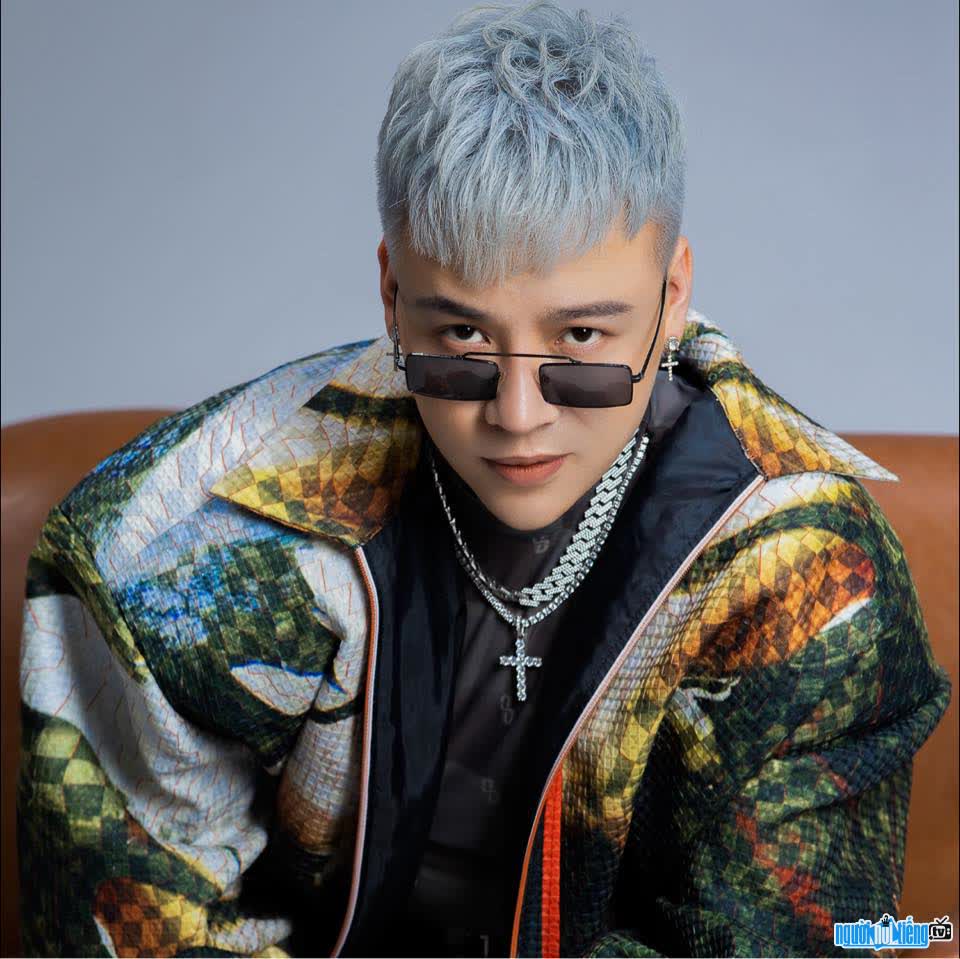 Who is Rapper Ashi?
Ashi's real name is Le Nhat Anh, is a famous rapper in MC Hype and DJ circles. Not only possessing a handsome face, this rapper born in 1990 is also one of those who have made great contributions to the MC Hype community in Vietnam, receiving high appreciation in the eyes of fans, customers and owners. invest. That's why Ashi has always received the love and support of artists and fans.
This 9X-generation rapper, originally from Ha Thanh, was born in a family. No one in the family does art. He himself did not attend a formal and formal training school, but only attended intensive training courses when he was still in school. Having a talent for singing, growing up and being exposed to Rap music, Ashi decided to become a rapper, MC Hype. When he started his career, he faced many difficulties. At that time, this profession was still too new in Vietnam, so most of him had to find out and self-study. He had many difficulties in applying for jobs because the bars did not need MC Hype at that time, and partly because he did not have a name. Undeterred, Ashi decided to apply for a job with an extremely low salary with the desire to bring MC Hype's job to the audience. After many years of trying, Ashi is now one of the famous rappers, MC Hype in the North. It is known that in addition to being a rapper, he also holds the position of Communications Director of KLUB ONE ENTERTAINMENT. In 2019, he was one of the special guests attending the tour across Vietnam of singer Duong Ngoc Thai.
In 2020, on the occasion of her 30th birthday, Ashi held an outdoor party at the largest rooftop in the center of Hanoi with the participation of the appearance of many famous brothers and sisters in the artist world, hot girl, hot boy in Ha Thanh land. For this handsome rapper, his 30th birthday is a very meaningful milestone for him. This is also an opportunity for him to express his gratitude to all his relatives, friends and colleagues who have supported him over the years. Attending Ashi's birthday party were many famous faces such as DJ Thao Bebe, singer Hoa Vinh, singer Du Thien, hotgirl Nhung Pham...

When was Rapper Ashi born?
Ashi birthday 9-11-1990 (at the age of 32).
Where is Rapper Ashi's birth place, what is Zodiac/Chinese Zodiac?
Ashi was born in Ha Noi, of Vietnam. Mr, whose Zodiac is Scorpius, and who Chinese Zodiac is The Horse. Ashi's global rank is 3263 and whose rank is 28 in list of famous Rapper. Population of Vietnam in 1990 is about 66,02 millions persons.
Celebrities born in:
/ 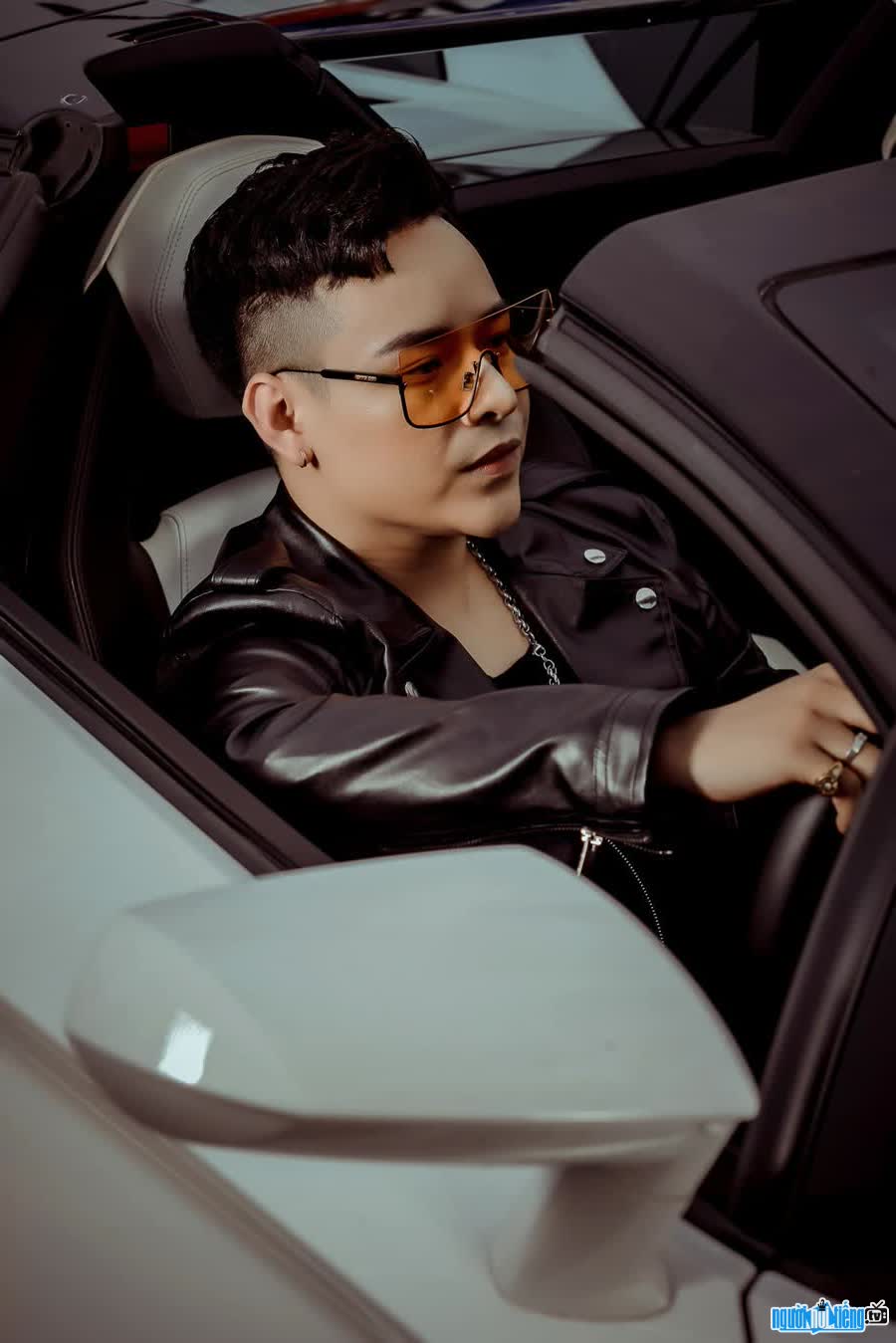 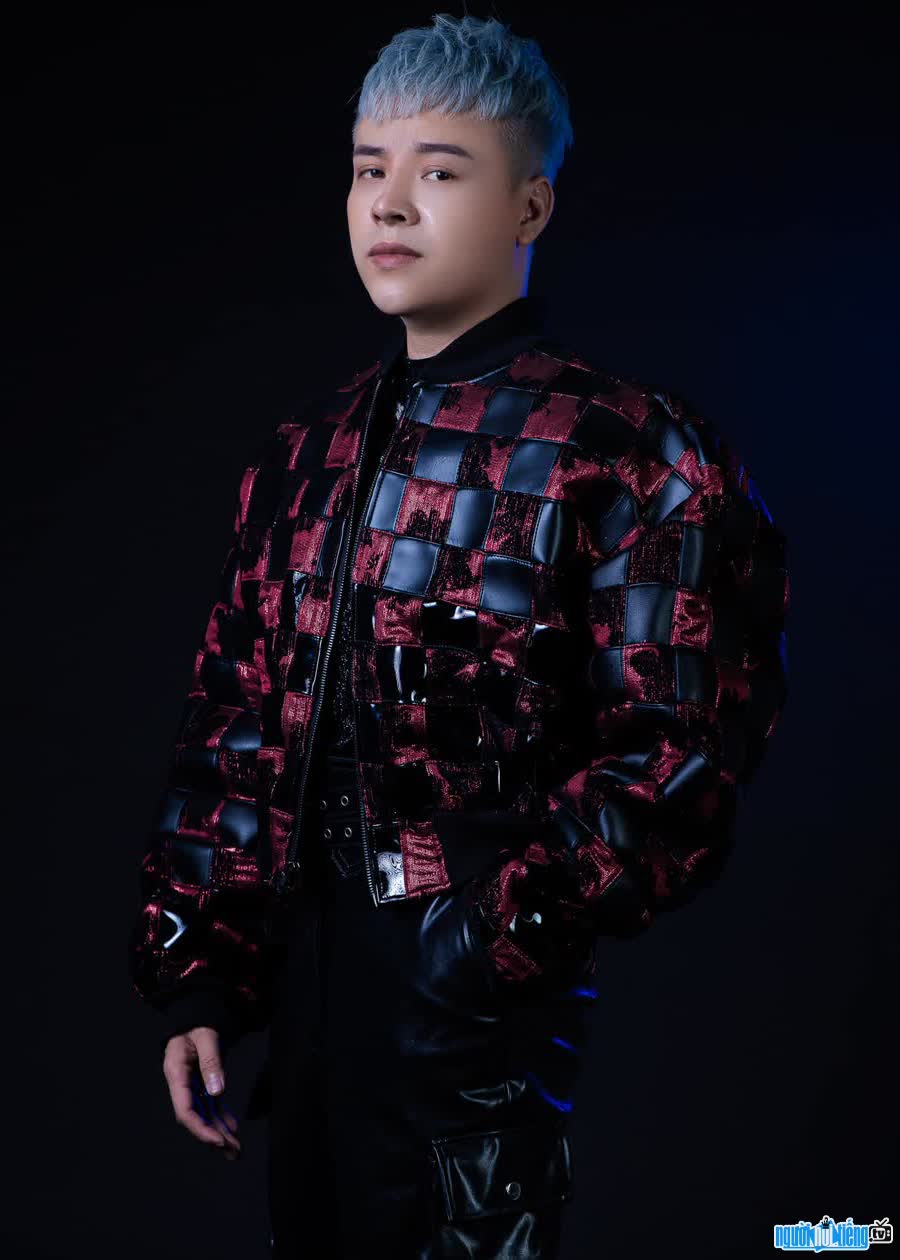 Events in the world in the birth year of Ashi

Ashi infomation and profile updated by nguoinoitieng.tv.
Born in 1990