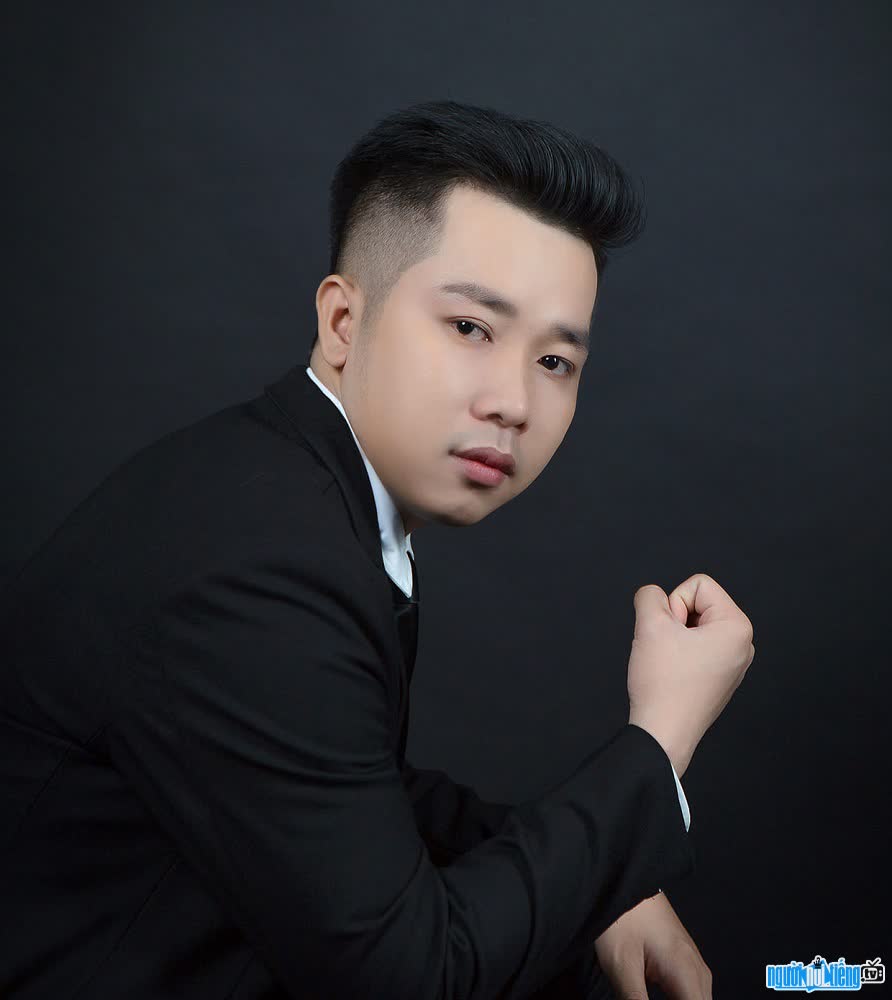 Who is Rapper Lilrik?
LilRik's real name is Le Chi Cong, he is a male rapper and businessman who is receiving a lot of attention and love from the music-loving audience.
LilRik came to Rap music very early in 2012, when he was only 17-18 years old but boldly signed up to join the YUNO CLUB group. At that time, the guy came to Rap with a passionate and enthusiastic heart of youth, without a guide, teaching or direction at all. Everything is self-study, learning from the flow, lyrics and beat to how to record by himself. Not only that, his passion for music at that time was opposed by his family. His parents just wanted him to focus on his studies so that he could choose a certain university and then graduate to work like everyone else. And it was only when LilRik was one of the two artists who won the Yuno This One Vietnam Award in 2013, that the family gradually accepted it, but still did not want him to pursue his passion because he thought Rap was an uncommon art. variable in Vietnam. Therefore, the artistic path he pursues will face a lot of thorns and hardships.
But with effort, determination and not giving up on passion, LilRik gradually gained achievements. first work. His talent has been recognized by his family and the Underground community. His authentic rap songs are typical: Crying in the rain, Error! In him, The Last Word, Forbidden, Abandoned, Maybe, … received great attention from the audience.
With his musical talent and mature efforts, in 2014, he was appointed as the leader of Yuno Club. Since then, the image of a talented young rapper LilRik has come closer to every music-loving audience. He has become a familiar face of the leading online music sites in Vietnam such as Nhaccuatui, yeucahat, Youtube, Rap. vn, … LilRik added: "My music is the long nights in the studio, I work hard day and night to forget the time to produce music products. But that makes me happy. level of dancing in the room". With his intense love for Rap along with his unremitting efforts, after exactly 10 years, he has achieved admirable successes. LilRik said: "Success lies in the value of music and growth. When you grow up as a person, then what you do will have value in life".
With talent and sincerity, it is certain that in the coming time, rapper LilRik will continue to achieve more successes and open up a new path for Vietnamese Rap.

When was Rapper Lilrik born?
Lilrik birthday 16-2-1995 (at the age of 27).
Where is Rapper Lilrik's birth place, what is Zodiac/Chinese Zodiac?
Lilrik was born in Kien Giang, of Vietnam. Mr working and living in Ho Chi Minh, of Vietnam. Mr, whose Zodiac is Aquarius, and who Chinese Zodiac is The Pig. Lilrik's global rank is 683 and whose rank is 3 in list of famous Rapper. Population of Vietnam in 1995 is about 72 millions persons.
Celebrities born in:
/

Close-up of the handsome face of male rapper LilRik 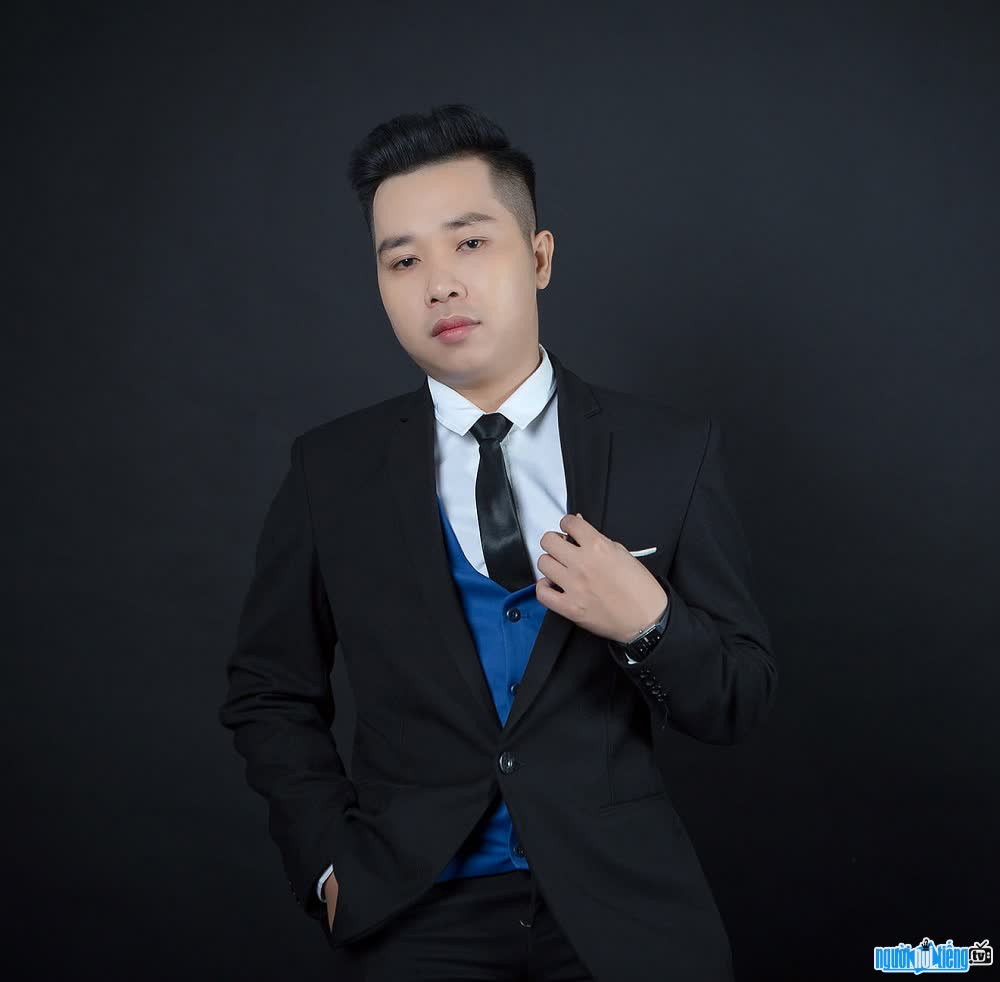 Rapper LilRik is handsome and elegant 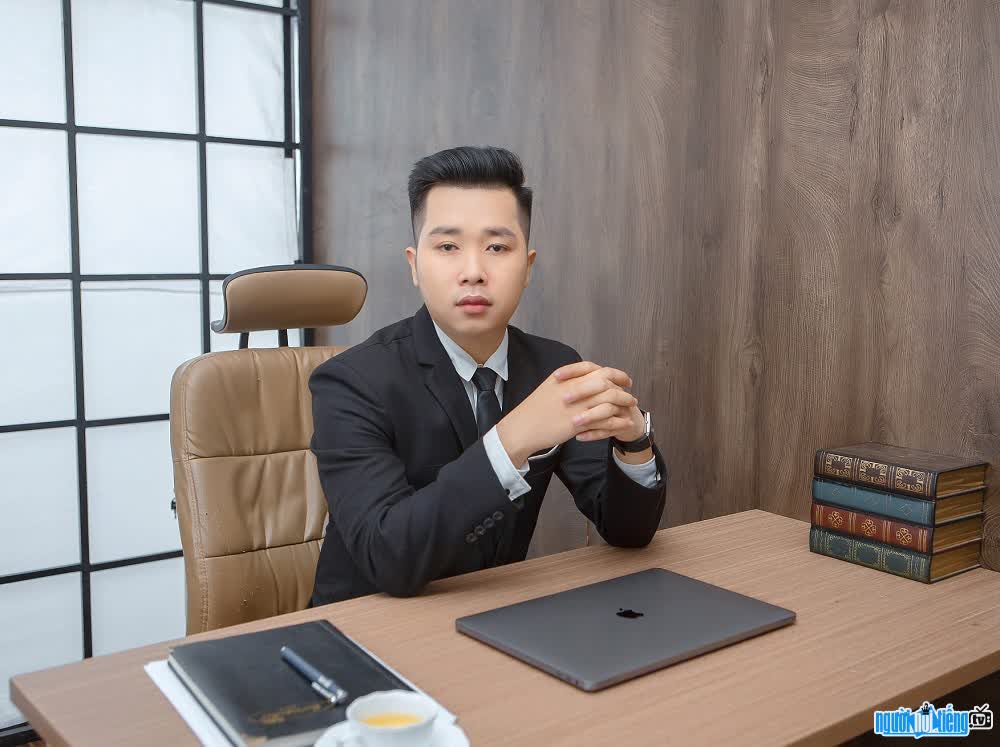 LilRik always tries his best to pursue his passion 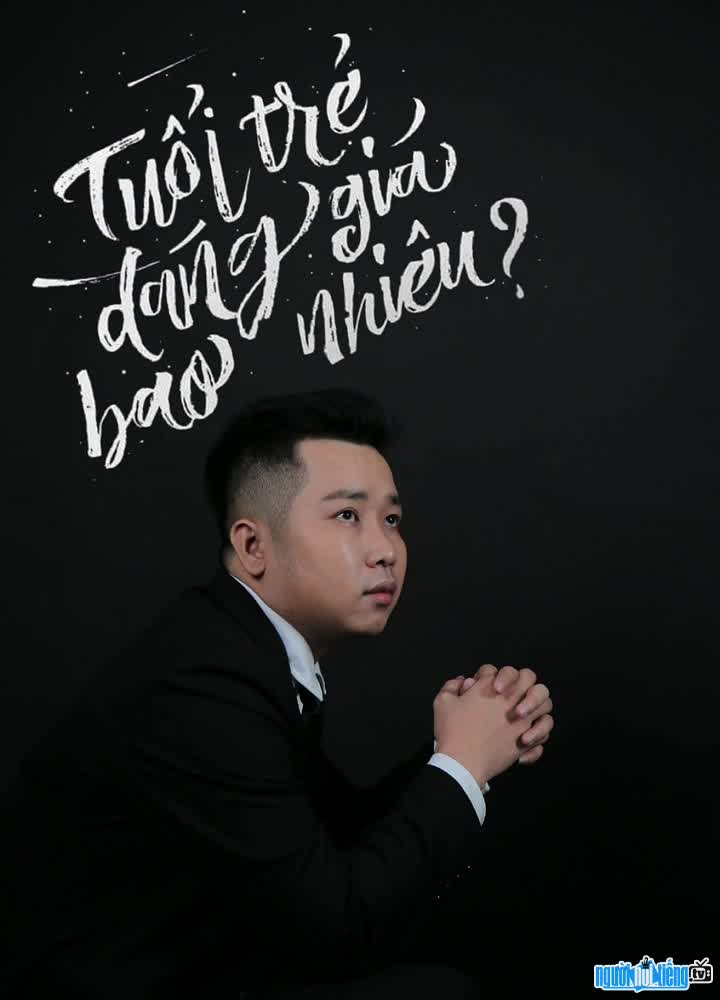 Events in the world in the birth year of Lilrik