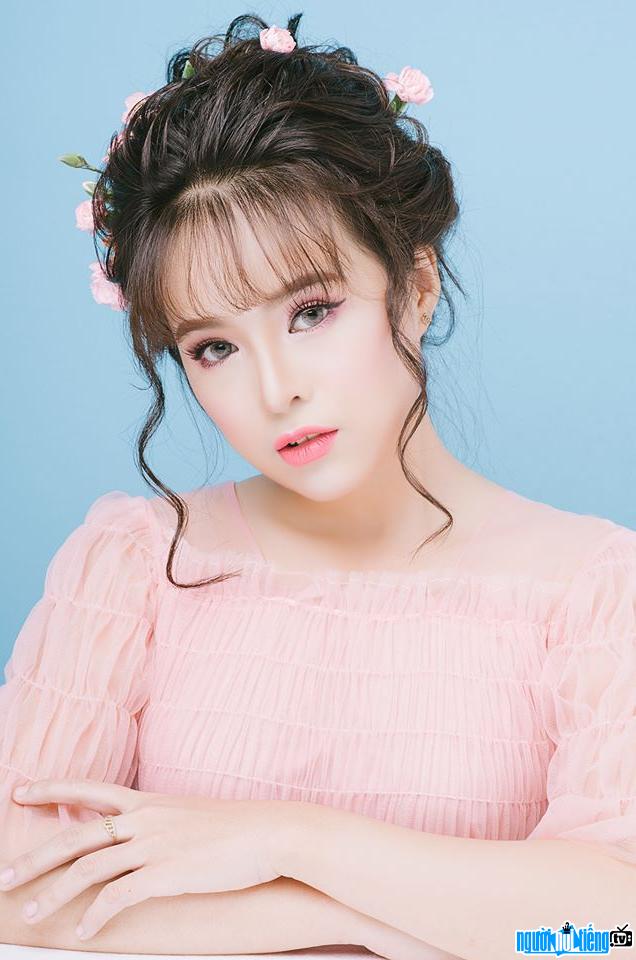 Who is Rapper Tran Thao Hien?
Tran Thao Hien, also known by the nickname Miu banana, is a hot girl from Dong Nai owning a beautiful, double face smiling eyes, sweet voice. This girl born in 1995 is also a rapper full of personality that attracts the attention of hundreds of thousands of fans on the social network Facebook. Currently, Thao Hien is a photo model, Idol and Idol manager of Live me.
Since childhood, Thao Hien has had a passion for music. Although born in a family where no one does art, members of Hien's family are very fond of singing. That's why when Thao Hien decided to do artistic activities, no one stopped her, but on the contrary, she enthusiastically supported.
When she first entered the singing field, Thao Hien had no instructor, so her job Pursuing a passion is difficult. At first, she worked as a photo model, posing in front of the camera and in front of many people made her feel very shy. But it was also thanks to her job as a photo model that she met the idol app manager and was later invited to be the idol of the music app. Rap came to Thao Hien like a charm.
The 9X girl's efforts were rewarded when she became a well-known face, especially a hotface that owns nearly 200 thousands of personal account followers. She was given the cute nickname "rapper saint" by netizens.
In 2017, Thao Hien registered to participate in the Hot Face contest, a contest that attracts a large number of prominent young faces on social networks. Participating in the contest, she has the desire to learn from the experiences of her friends. And after this competition, she decided to take vocal classes to improve her musical skills. 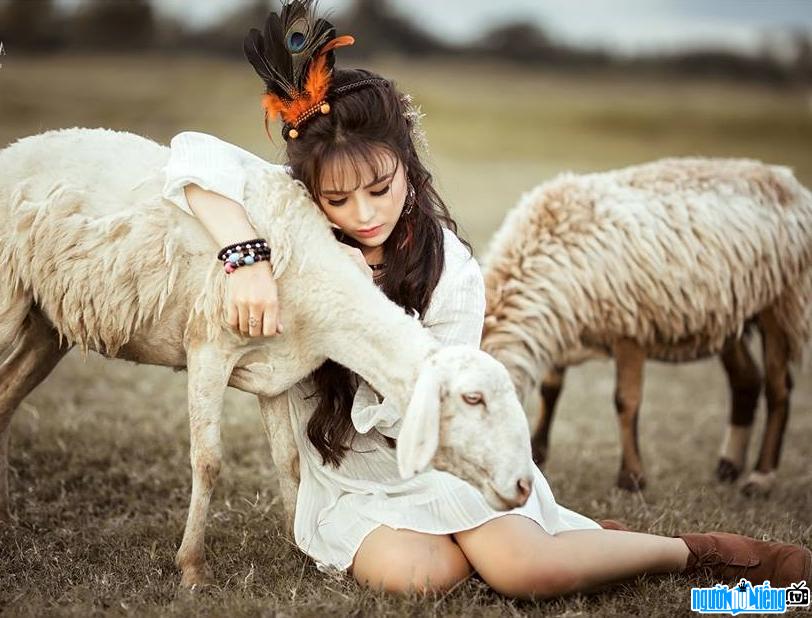 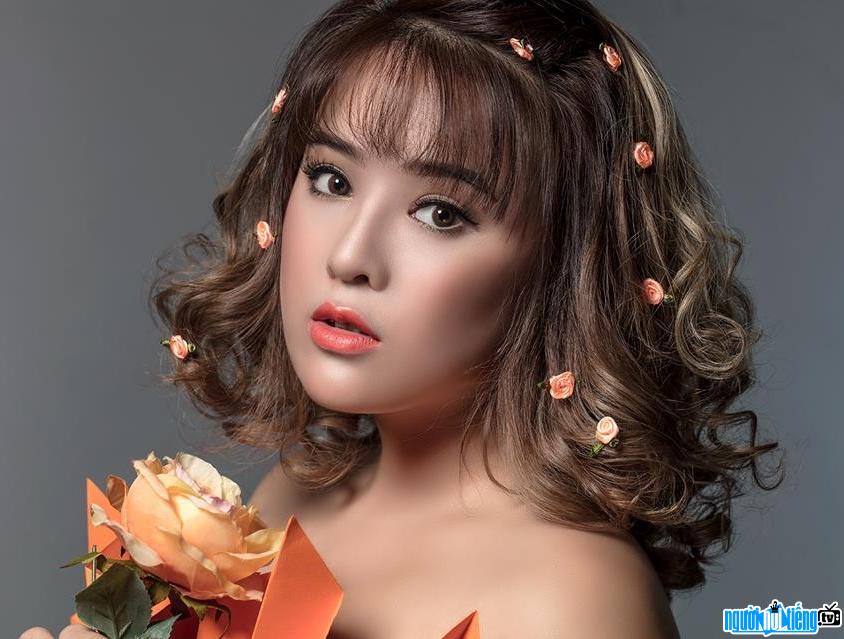