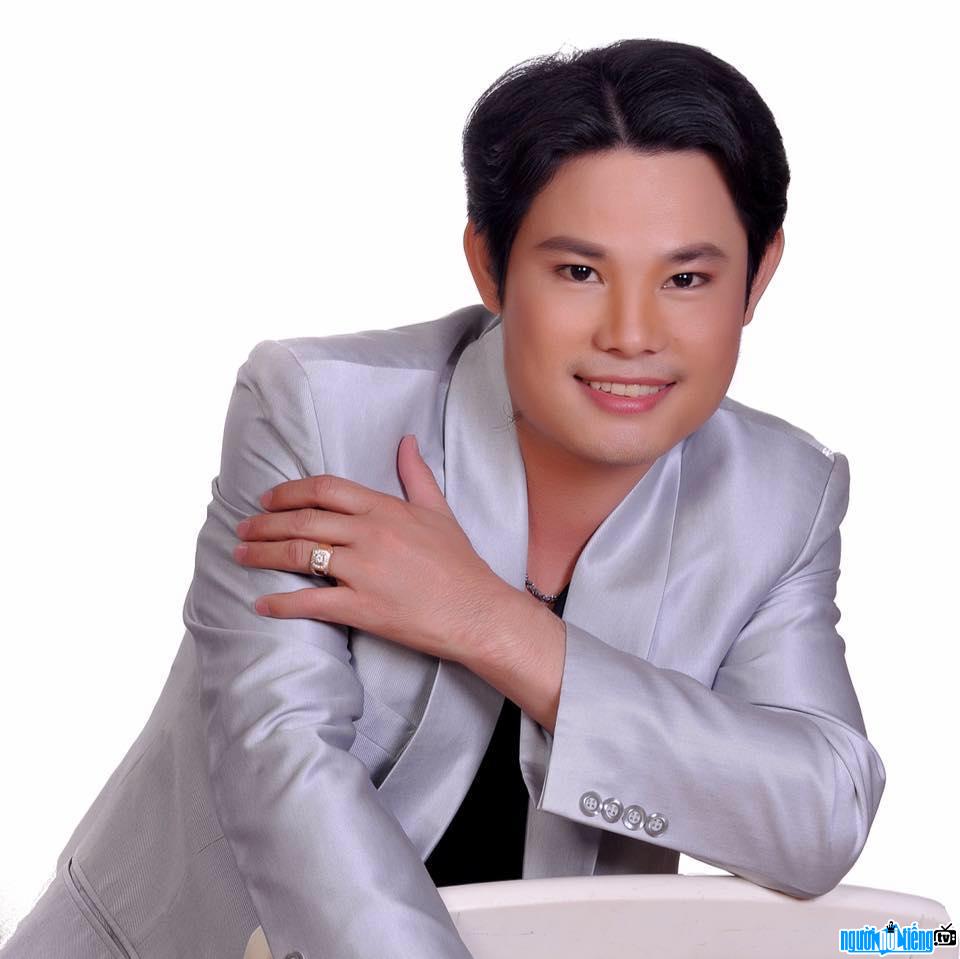 Who is Reformed artist Bui Trung Dang?
Bui Trung Dang is a potential young artist of Vietnam's cai luong stage, making his mark from many competitions, it can be said that Bui Trung Dang impressed the audience the most after he won the championship from The Golden Bell Contest in 2010.
I've loved singing since I was a child, but only occasionally do I get my uncle to play for me; then in 2005 he went to Binh Duong to work as a worker. Here, during the day, he goes to work and at night, he sings at the shops with the old folk music. After being adopted by a shop owner, he joined the Cai Luong amateur club Son Tuyen and was tutored by local artists.
In 2007 and 2008, he participated in the district level competition of don ca tai tu; he excellently won the first prize and the A prize. In 2008, with his own training and efforts, he became a weekly reformed vocalist broadcast on the City People's Voice Radio. In 2009, he won the second prize Ut Tra On and the Bronze Medal of the Cotton Prize. golden rice.
In 2010, he excellently won the gold award at the Golden Bell Awards.
After this success, he decided to choose singing as his career and began to pursue his children. professional vocals. He began to accept lyrics for singing at the People's Cai Luong troupe Kien Giang performed by Elite Artist - Comedian Thanh Nam was the leader of the delegation.
In 2012, he and the Kien Giang reform group attended the event. National professional theater festival at Dong Nai but the group did not receive any awards.
After that, Mr. actively participate in many programs of HTV, ancient moon music, forever ringing the golden bell. Up to now, he has participated in many Cai Luong plays of the Golden Bell program such as Lover on the battlefield, Finding life, The white stork, The silk weaving bridge, The crane in the moon.... Authors and experts highly appreciate his acting ability and stage voice recently, he participated in the competition Road to Ancient Fame.
Currently, he is trying his best to improve himself more than usual. He still sings at venues such as tea rooms and stages, sometimes he also returns to Kien Giang to perform.

Bui Trung Dang is originally from Trung Hung Commune, Co Do District, Can Tho City, his father is a carpenter but So both his father and mother are people who know the art of music, but do not follow the profession of cai luong. 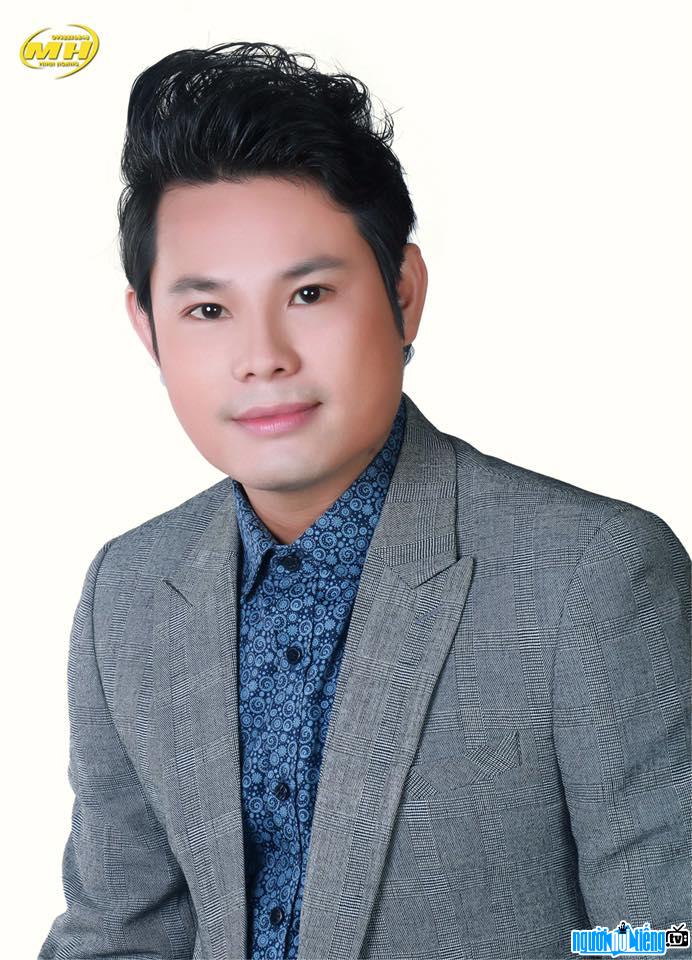 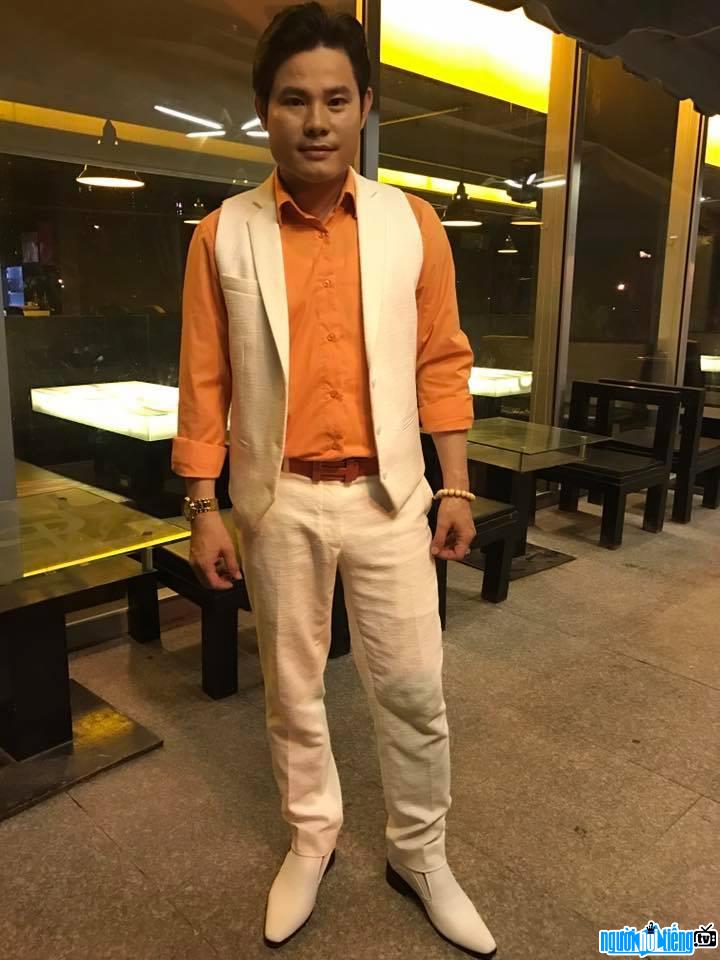 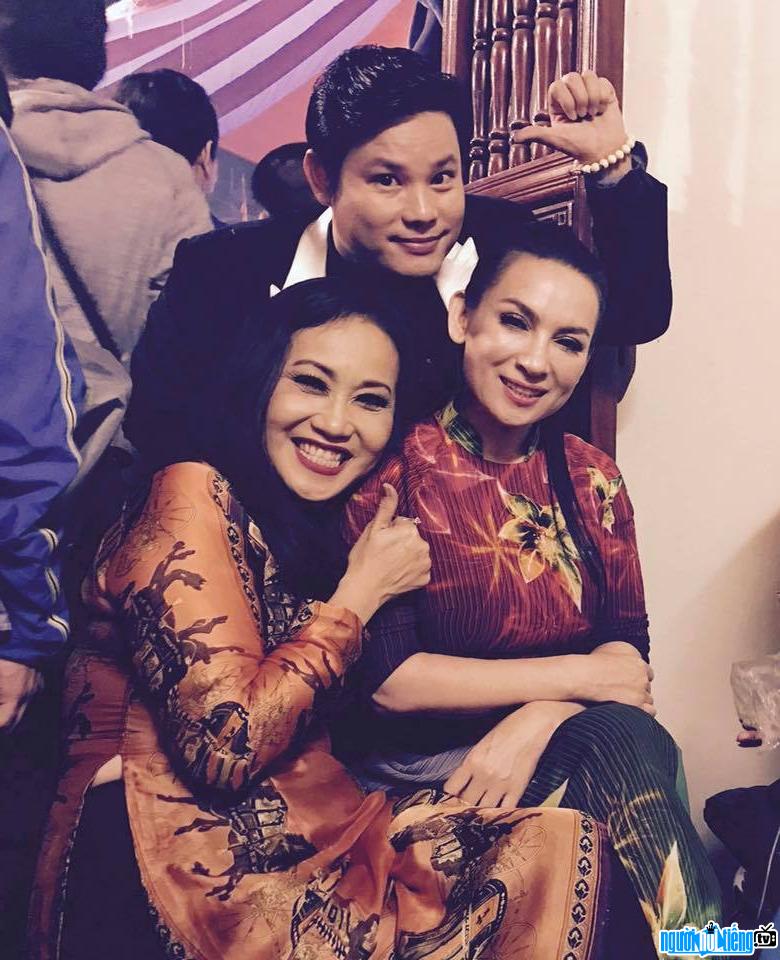 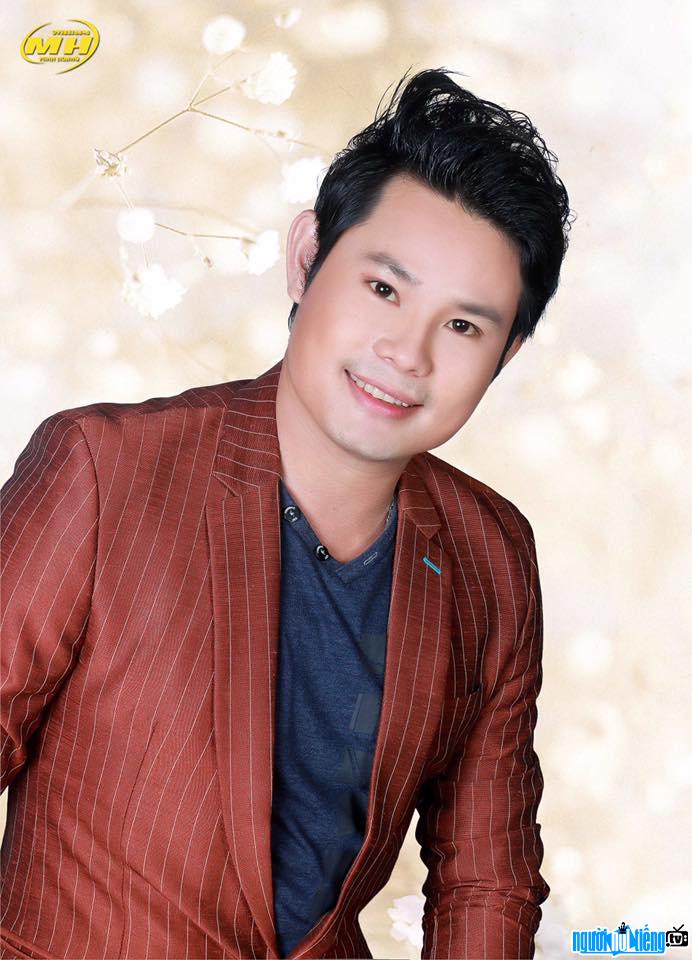 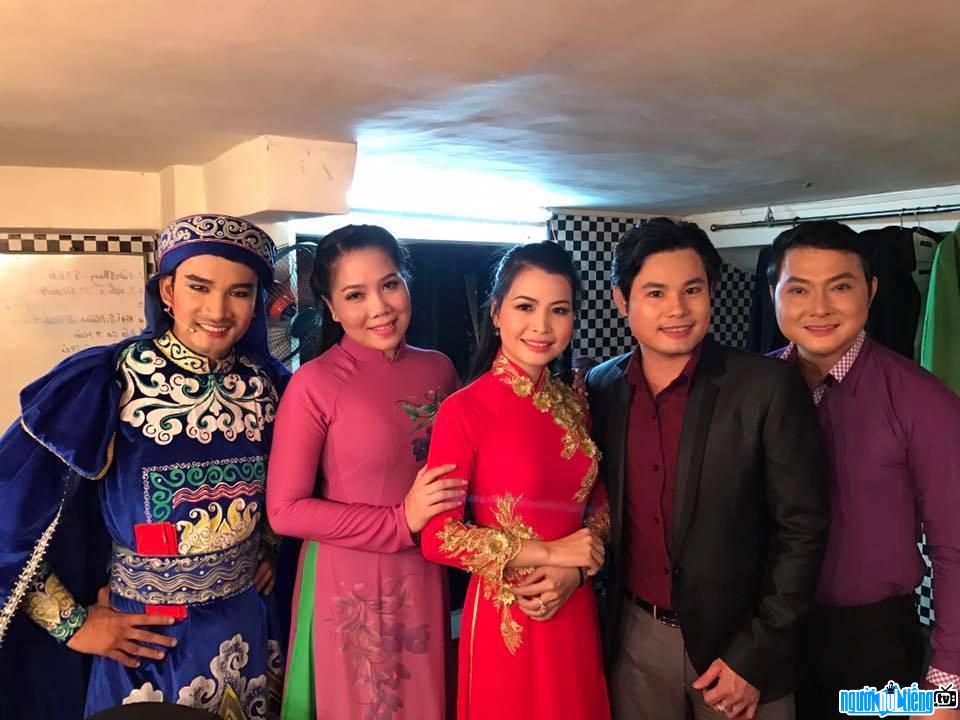