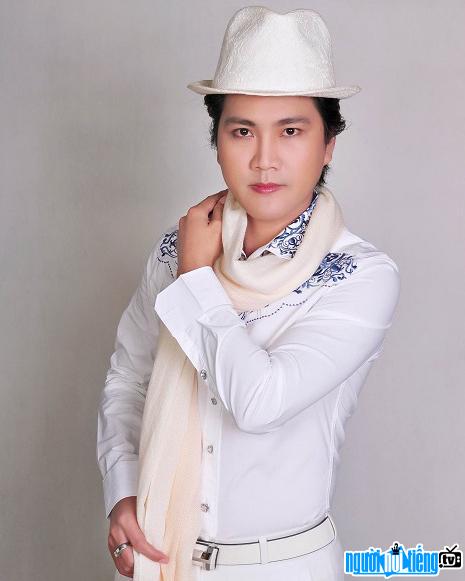 Who is Reformed artist Dao Vu Thanh?
Dao Vu Thanh born Dao Van Vu Thanh he is known as a talented reformist artist; Despite his relatively young age, he is highly appreciated for his voice as well as his dedication to the profession. He used to be a contestant participating in many reformed vocal contests and won many great prizes. In 2015, he was one of the young artists awarded the title of Distinguished Artist by the State for his great contributions to the reformed arts. Currently, Dao Vu Thanh is the Deputy Head of the Arts Department in charge of reforming at the General Art Troupe Tien Giang. Besides, he has also collected over 100 ancient songs along with 3 neoclassical albums titled "Mother's Love Lotus", "The fragrance of orchids" and "Memories of time"
Some songs The audience's favorite novels include:

Von grew up in a land with a musical tradition, especially the ancient cai luong chant; Since he was a child, he has heard this art often, so when he was 8 years old, Dao Vu Thanh knew how to sing echoes. Later, when he grew up, he decided to pursue a career in singing and passed the entrance exam to the Cai Luong Theater Tran Huu Trang 5th course. After completing the course, Dao Vu Thanh quickly became the main double of the Tien Giang General Art Troupe. Possessing a metallic earth-tone voice along with his quite skillful singing technique, he has impressed a large number of Southern audiences in many big plays and become a familiar face of this land's artist.
With his talent, from a very young age, Dao Vu Thanh soon won many awards such as: When he was 17 years old, he won a gold medal at the singing contest about his homeland by Tra Vinh province organized and received a special prize for the youngest contestant.
In 2002, he won the Gold Medal of Cai Luong Voice of the Mekong Delta and then the Silver Medal of the Golden Rice Award in 2003. Silver Medal of the Cai Luong Voice 2004 (organized by Radio TH Binh Phuoc) and dozens of other singing awards at national professional theater festivals, festivals, and competitions in 2009, 2012 and 2015
In 2016, artist Dao Vu Thanh was appointed as the jury of the contest. contest "Selection of weekly reformed vocalists in 2016".

Dao Vu Thanh was born in a family with four brothers, currently he is not married. 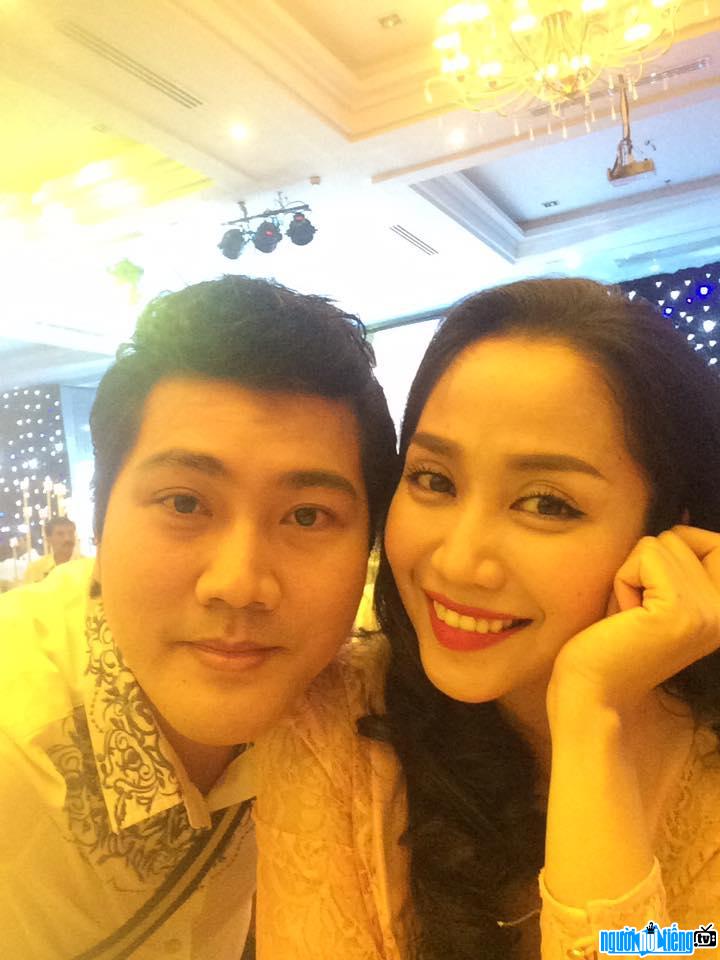 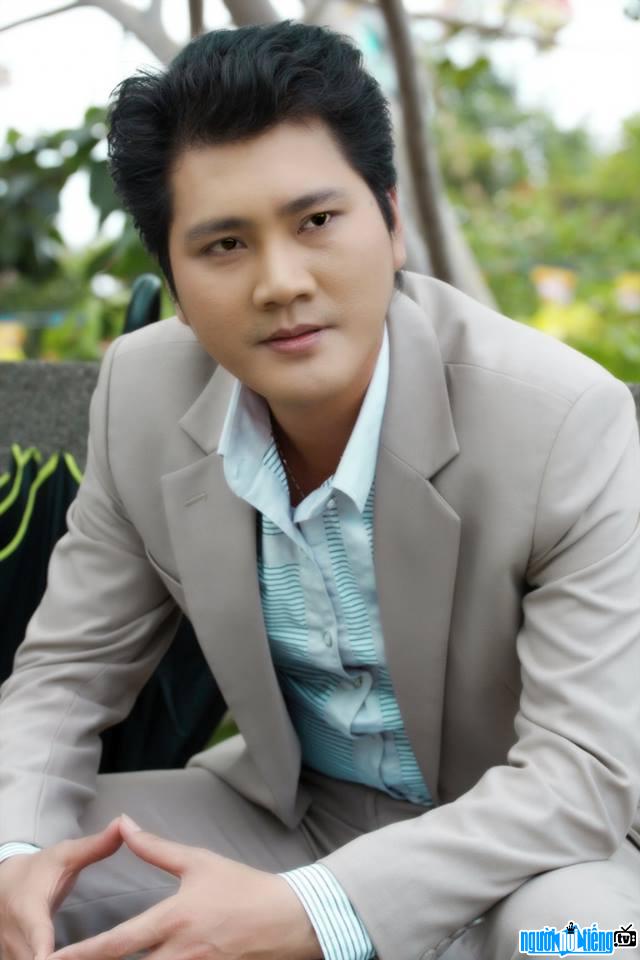 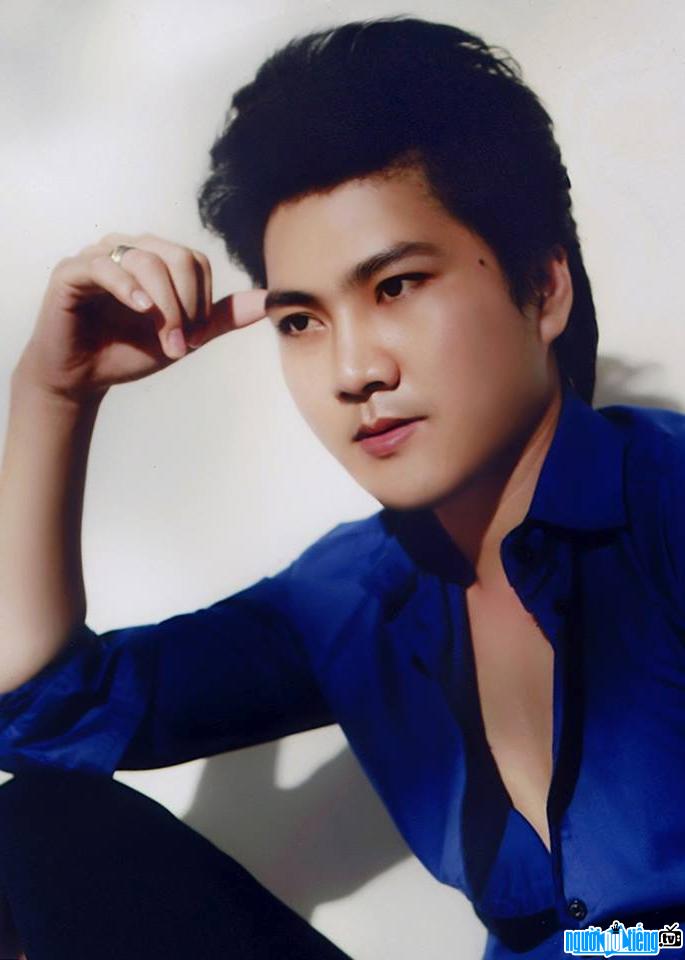 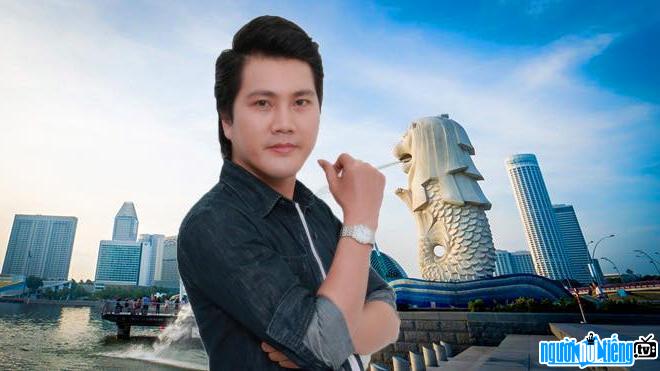