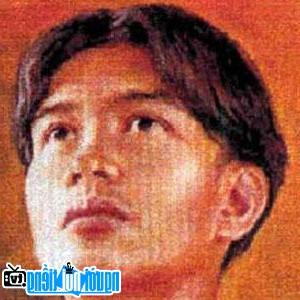 Who is Religious Leaders Pedro Calungsod?
17th century Filipino saint who was martyred in Guam for his religious beliefs and missionary work.
He has been persecuted one part because some untrue but spread rumors about the baptismal water being poisoned.

At the age of 14, he chose to accompany the Jesuits on his mission to the island of Ladrones.

Don't know much about his family.

Pedro Calungsod infomation and profile updated by nguoinoitieng.tv.
Born in 1654