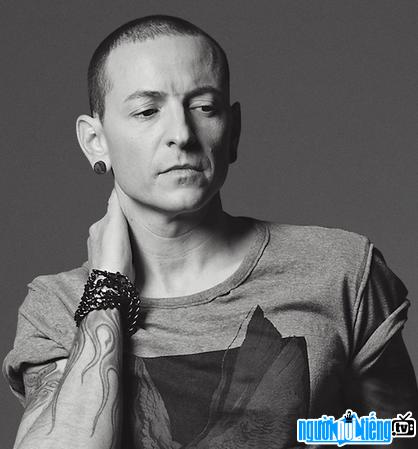 Who is Rock singer Chester Bennington?
Chester Bennington is known as a rock singer, songwriter, leader, and main vocalist of the famous group Linkin Park. Chester Bennington is known as a singer when the group Linkin Park released their first album called Hybrid Theory in 2000. This album was recognized as one of the few big-selling and best-selling albums of the decade in 2005.
In 2005 Chester Bennington formed a group called Dead by Sunrise as a project. personal judgment. The band released their first album, Out of Ashes, on October 13, 2009.
In 2013 Chester Bennington became a member of Stone Temple Pilots at his own record label to release an album. EP name High Rise. In 2015, he left the band because of deals with the group Linkin Park.
From a very young age Chester Bennington was inspired by music and loved the groups Stone Temple Pilots and Depeche Mode. He once dreamed of being a member of the Stone Temple Pilots.
Bennington started his career as a singer when he became a member of Sean Dowdell and His Friends. Then Sean Dowdell and Benningto formed a new group called Gray Daze, this group released 3 albums called: Demo in 1993, Wake/Me in 1994 and No sun today in 1997.
In 1998 Bennington parted ways with Gray Daze and continued to find a new group.
While in a state of despair, Chester Bennington received an invitation to audition from the vice president of A & R at Zomba Music. Jeff Blue to form a new band called Linkin Park.
Chester Bennington quit his job and moved his family to Los Angeles to audition and was a success. Although the band made rapid progress, they failed to reach a recording agreement. After that, I had to ask for help from Jeff Blue, the group that signed a cooperation contract with Warner Bros. The group's first album, Hybrid Theory, was released on October 24, 2000 through Warner Bros.
Bennington is the band's lead vocalist, and he and member Shinoda wrote the songs for the group.
Bennington has a passion for tattoo art. He became the promoter of a tattoo shop called Club Tattoo in Arizona. A tattoo shop owned by his high school friend Sean Dowdel.
In 2003 Chester Bennington developed stomach problems while working on the music video for "Numb" in Prague. He returned to the US for surgery and made the rest of the video in Los Angeles.
In October 2007 he broke his wrist while performing at Rod Laver Stadium in Melbourne. Despite his injury, Chester Bennington still attended the entire concert before going to the emergency room, after which he had to have 5 stitches.
In 2011 Bennington fell ill again causing the group to cancel 3 shows and 2 arrangements. rescheduled the A Thousand Suns World tour. While on tour in Asia, Bennington injured his shoulder and required immediate surgery. The band Linkin Park had to cancel their last show at Pensacola Beach in Florida.
January 2015 Bennington injured his ankle during a basketball game. Bennington needed crutches to move around, so the Linkin Park group canceled the tour to give Bennington time to perform surgery and time to recuperate.
July 20, 2017 Bennington was found by his housekeeper. hanged at his home in his home in the city of Palos Verdes Estates at 9am.

After his parents divorced, he lived with his father and got hooked on cocaine, methamphetamine, LSD, marijuana, cocaine, opium.
At the age of 17, Chester Bennington moved in with his mother. After his mother discovered that he was using drugs, he was banned from leaving the house.
Before becoming a singer, he worked at Burger King. He once told about the past when he was in school when he was abused by other students in the school.
Chester Bennington once shared that he was sexually abused from the age of 7 to the age of 13 from a man. old man. He said he didn't dare share it with anyone for fear that people would think he was lying or think he was gay. From family background and being sexually abused, Chester Bennington always thought about killing and running away. To forget everything, he directed himself to writing poetry, writing music and painting. Chester Bennington later told his father he had been sexually abused, but he later dropped the charge when he learned that the man had also been sexually abused. 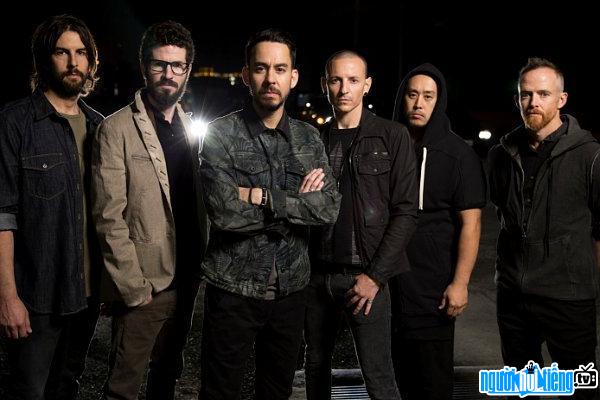 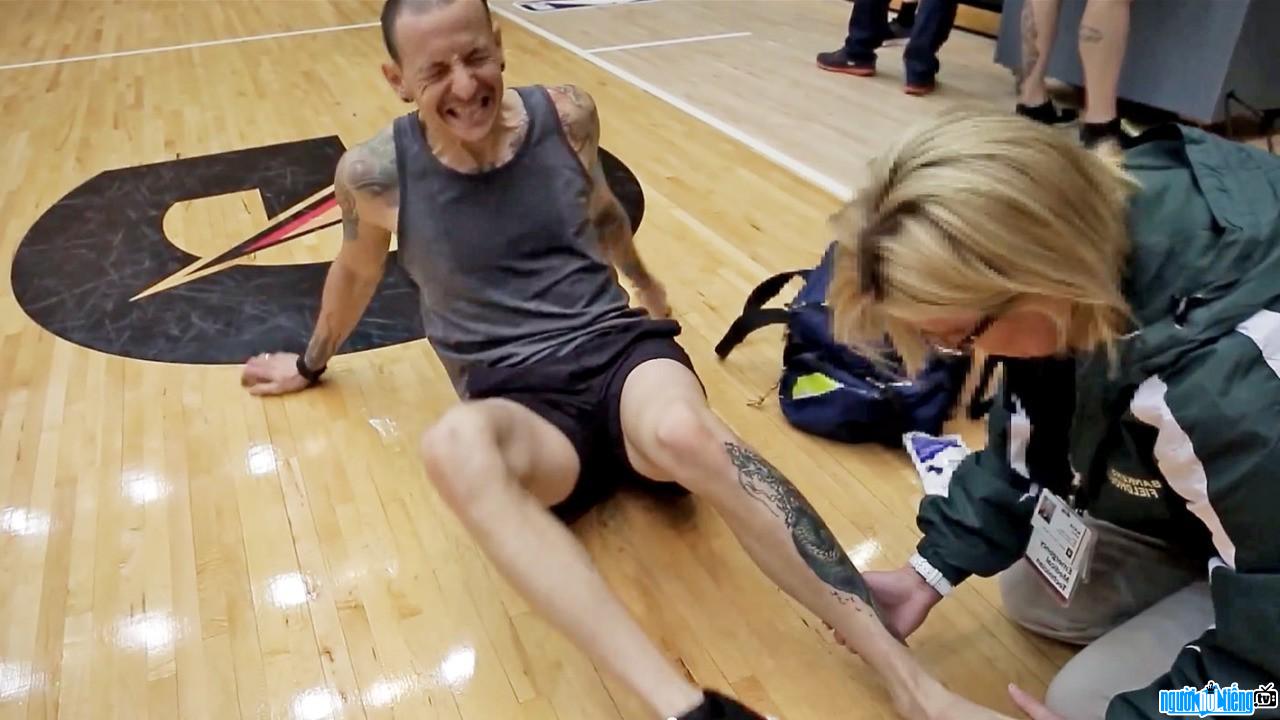 Events in the world in the birth year of Chester Bennington

Chester Bennington infomation and profile updated by nguoinoitieng.tv.
Born in 1976