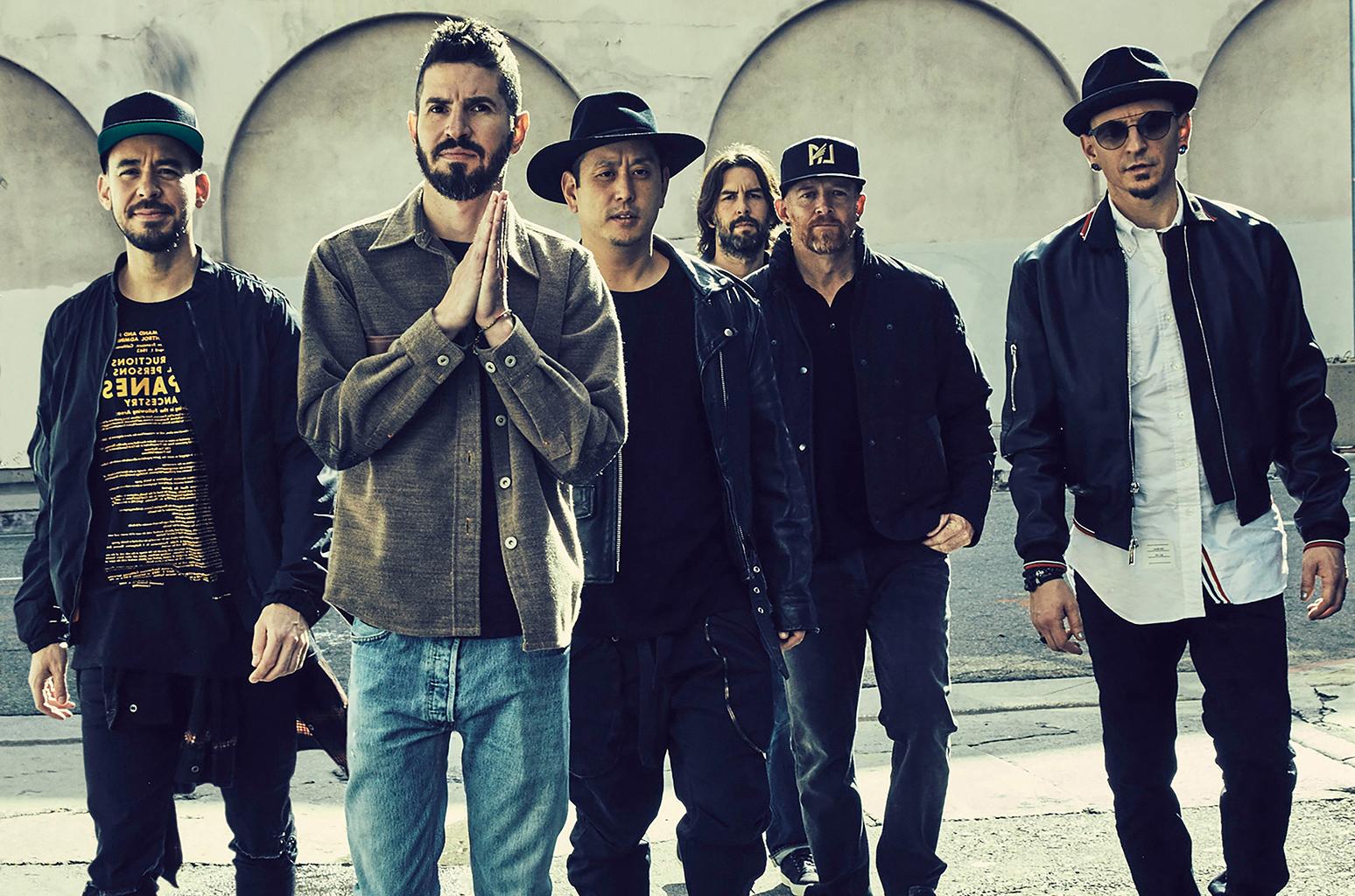 Who is Band Linkin Park?
Linkin Park is known as a famous American rock group.
The group's first album, Hybrid Theory in 2000, was recognized as the best-selling album of the decade, one of the few albums. High-grossing, the album sold £4.8 million in its first year of release alone. After the success of the first album, the group received many invitations to perform at concert tours.
In November 2001, the group's fan club was officially born with the name Linkin Park Underground. In addition to group work, team members also participate in individual projects. The group also participates in many charity events such as: the charity donation program during Hurricane Charley in 2004, supporting charity during Hurricane Katrina in 2005, donating funds to the special tactical warrior fund group special, help tsunami victims in India, organize charity concert and set up fund called Music for Relief, participate in charity concert called Live 8.
The next album has called Meteora topped the Billboard top 200 albums chart in 2003.
The group's third album, released on May 15, 2007 called Minutes to Midnight also topped the Billboard charts, and became became an album after 3 weeks, achieving the best achievement of any album released in the same year.
The group's 4th album called A Thousand Suns released in 2010 is a combination of more rhythms and sounds. electronic.
The group's fifth album, A Thousand Suns, was released in 2012 and is a compilation of the group's previous recordings.
The group's next album called The Hunting Party has a somewhat stronger rock sound.
On May 19, 2017, the group released their seventh album called One More Light which is a combination of pop and music. Electronic music.
In 2003 MTV2 voted Linkin Park as the 6th biggest group of the video music era and the 3rd biggest band of the new millennium.
In 2012 in a poll organized by VH1 Linkin Park was voted the greatest artist of the 2000s.
In 2014 Linkin Park was voted by Kerrang as the best rock group in the world today.

Linkin Park was originally founded by 3 high school friends, Mike Shinoda, Rob Bourdon and Brad Delson. After graduating from high school, the 3 of them became more seriously interested in music. They added members Joe Hahn, Dave "Phoenix" Farrell and Mark Wakefield, the group was originally called Xero.
Due to budget constraints, the group's first recordings were only made. at Shinoda's bedroom, besides the group did not reach an agreement with any record label. This caused member Wakefield to leave the band to be able to look for other projects, first of which Farrell left the group to join the group Tasty Snax.
Then the group joined more Chester Bennington as the main vocalist of the group. After admitting new members, the band changed its name from Xero to Hybrid Theory. In 1999 the band released the play through online chat rooms. The group then changed its name from Hybrid Theory to Linkin Park. The group originally wanted to name it Lincoln Park but had to change it to Linkin in order to get the domain name on the internet. After that, the group was still struggling to sign a recording contract. 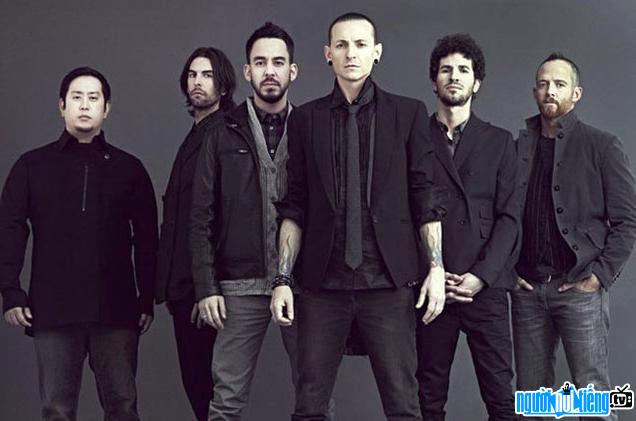 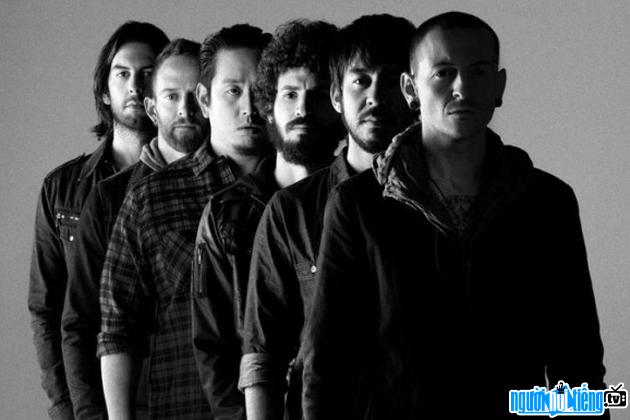 Events in the world in the birth year of Linkin Park

Linkin Park infomation and profile updated by nguoinoitieng.tv.
Born in 1996