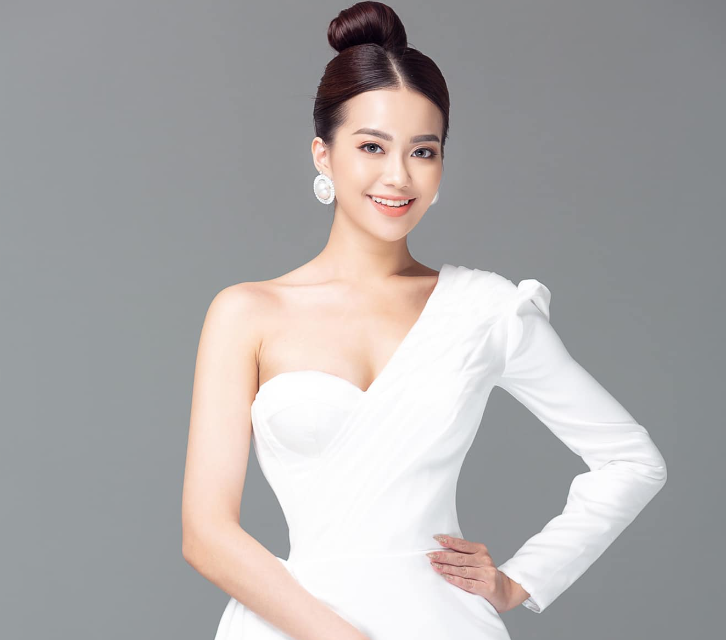 Who is Runner-up Tran Khanh Nhi?
Tran Khanh Nhi is known for being crowned the 2nd runner-up of the Miss Tourism contest Da Nang in 2022. , she is an alumnus of the Japanese Language Department, Faculty of Japanese - Korean-Thai (now the Faculty of Japanese Language & Culture) University of Foreign Languages ​​- University of Danang. During her studies at the school, Khanh Nhi has achieved many proud achievements in extracurricular activities as well as studying. Recently, Khanh Nhi excellently conquered the jury and the audience, won the title of 2nd runner-up in the Miss Tourism Danang Contest 2022. This is a contest organized by the People's Committee, Department of Tourism, Department of Culture and Sports. Sports, City Tourism Association cooperated to organize.
Female students of University of Foreign Languages ​​- University of Danang, possessing sharp and salty beauty, are asserting themselves day by day on the road to beauty. Truthfulness - Compassion - Beauty. Answer the question in the contest: "Life is so stressful these days, so it becomes more difficult to exchange a smile. What do you think about that?". Nhi replied: "In the past, when someone asked me what I was insecure about on my face, I often answered it was a smile. Later on, I pulled out a smile that would make me confident. when it comes from positive energy inside, that will help us shine and be happy".
After completing the contest, Khanh Nhi shared: “For me, 'Miss Tourism Danang 2022' is a large-scale beauty contest, bringing together many elements of modernity, knowledge, grace as well as bravery of women in an integrated environment. Coming to this contest, I have the opportunity to experience, exchange and connect with many new friends and keep unprecedented memories of youth. Along with that, the competition is also a stepping stone to help me improve my social and cultural knowledge, as well as gain experience. Being fortunate to have a solid professional background in foreign languages ​​after graduating from the University of Foreign Languages ​​- the University of Danang has made me more confident and more clearly defined about the path I want to take. Foreign languages ​​are a means to help me shine brighter in interviews with the contest organizers. Proud to be a citizen of Da Nang in general and an alumnus of the University of Foreign Languages ​​in particular, I hope to contribute to promoting Da Nang tourism to domestic and international tourists. Taking on and fulfilling the mission of conveying a friendly, positive and modern tourism message to the public, contributing to this beautiful and livable coastal city is indeed a pride and honor for us. with myself. , Khanh Nhi shared.
Besides, recently Tran Khanh Nhi also excelled in the TOP 5 Miss Peace Vietnam 2022, the beauty of the prom MPV 2022. . 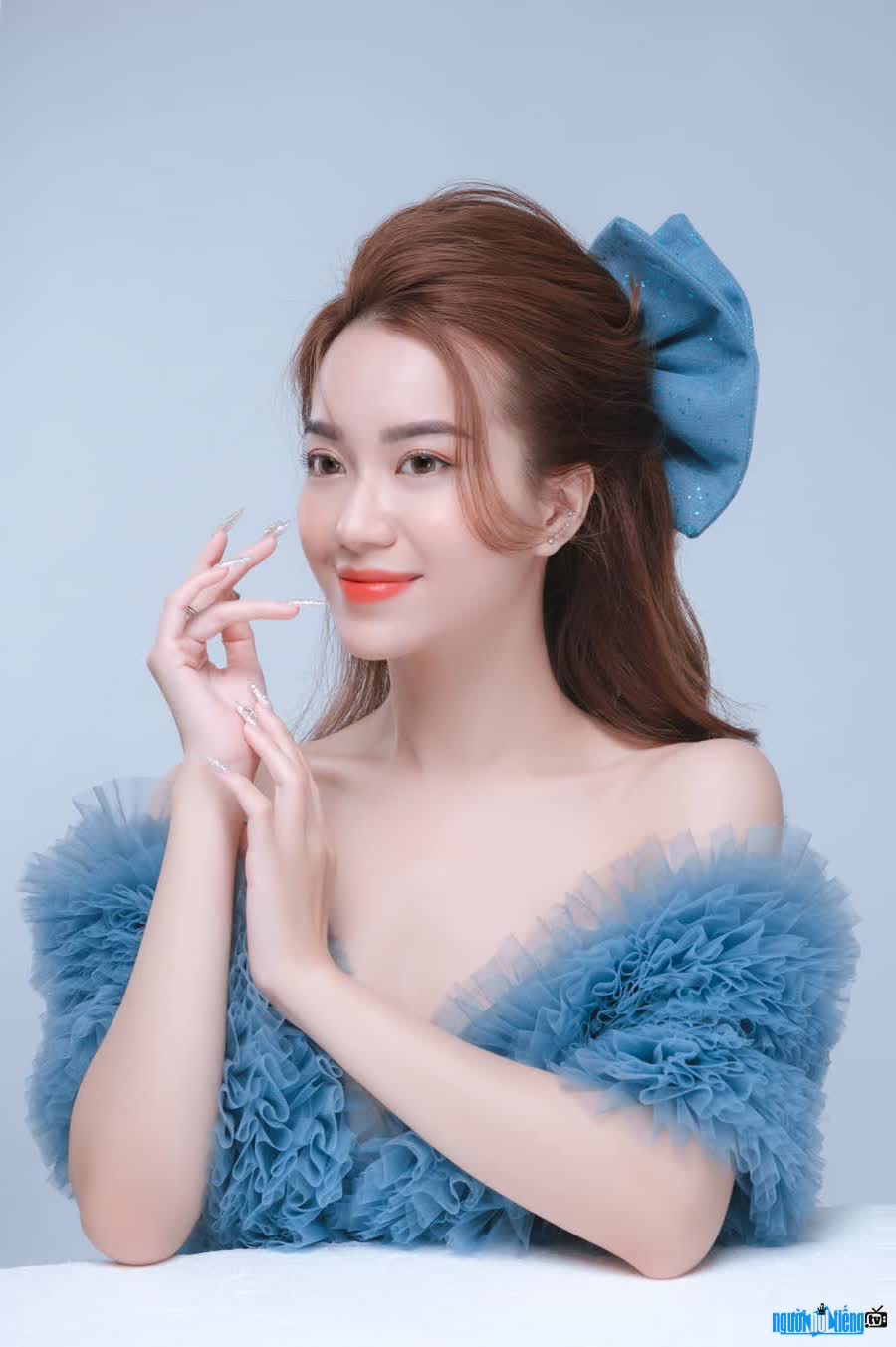 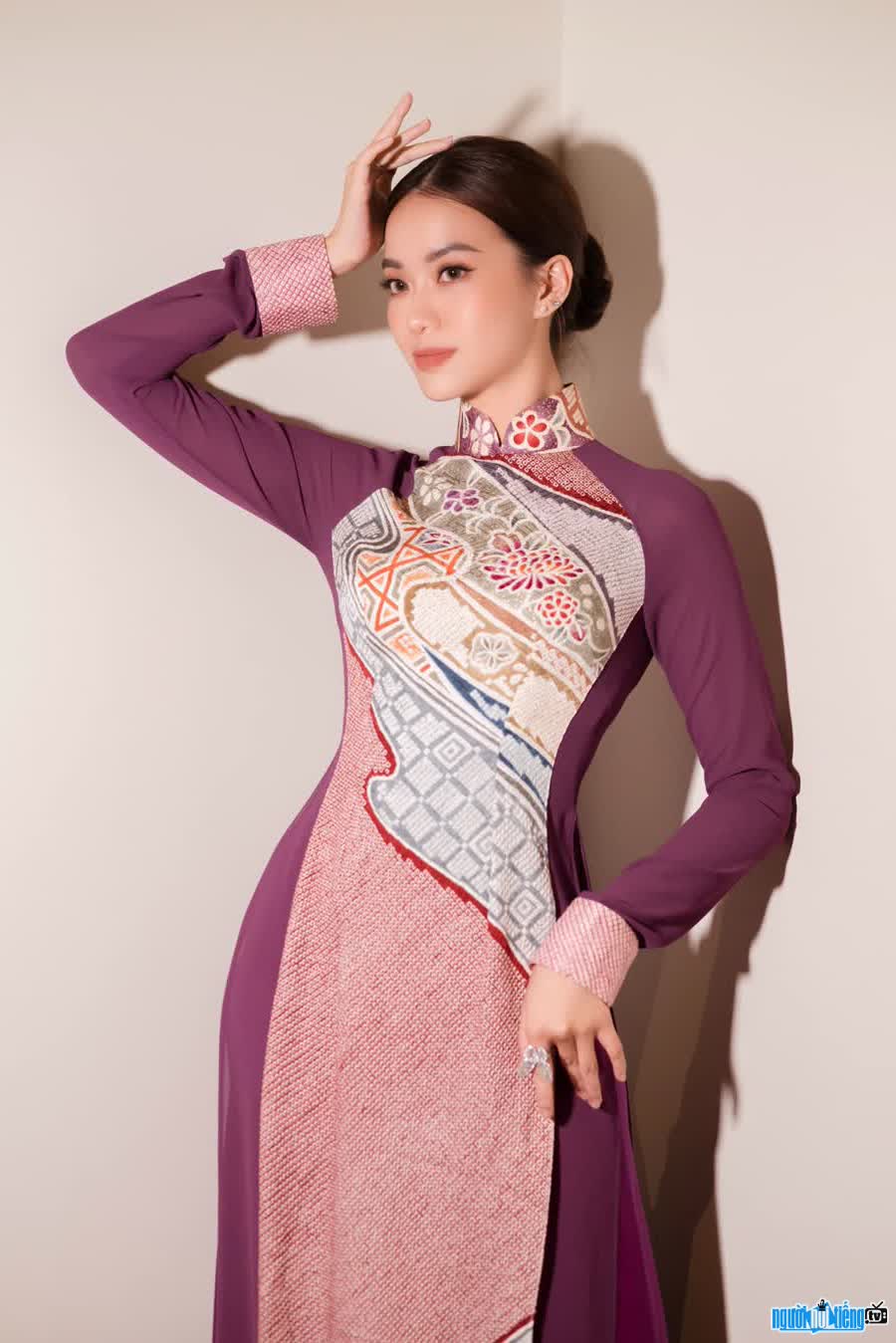 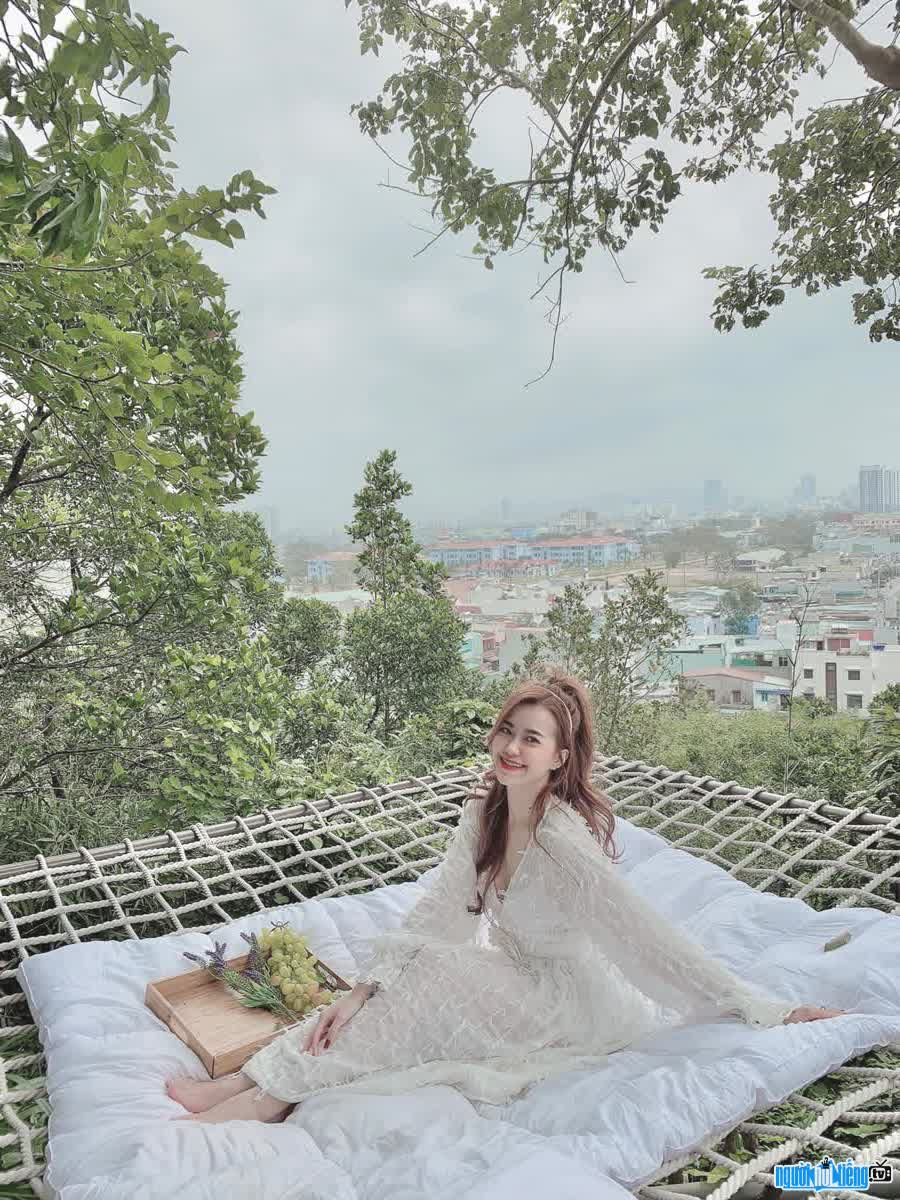