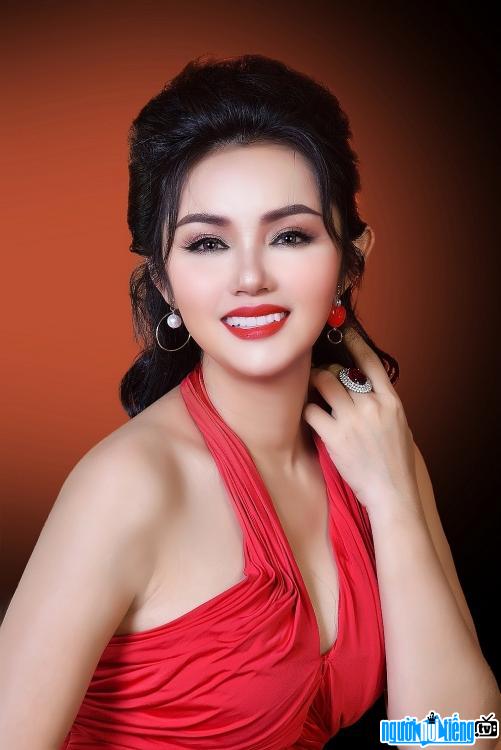 Who is Singer Amy Le Anh?
Amy Le Anh is a female singer who was once given the title "Queen of Ao Dai in tea room" by the audience. On her artistic path, Le Anh always wears the traditional costumes of the nation when standing on stage. It is also because of her special love for Ao Dai that she opened her own Ao Dai show room.
Singer Amy Le Anh was originally a tea house singer, specializing in lyrical music. love of Saigon New Times before 195 and romantic lyrical pre-war music. In 2004, she won a silver medal at the Radio Singing contest organized by the People's Voice of Vietnam Ho Chi Minh City a> organization. This beautiful 8x female singer was a tea house singer from 2004 to 2016. After many years of singing, lyrical music has penetrated deeply into her soul and life. However, in 2016, Amy Le Anh suddenly decided to put aside her career as an artist to pursue the idea of ​​connecting overseas Vietnamese entrepreneurs around the world. Also in 2016, she won the title of Miss Lady in Paris - France. After that, she turned to the entertainment media business. In 2017, she was crowned Miss in the Miss Global Ambassador of Vietnam pageant held in the US. After this success, she moved to operate the LA Group system around the world, whose main job is to connect investment - Trade cooperation - Connect to build Vietnamese culture with the world through organizing demonstrations. company shows in the Americas and Europe. In 2018, Amy Le Anh was honored to be invited to be the judge of the final night of the ranking of the most promising faces of cinema. She always tries to build the image of a talented woman with integrity, becoming a successful businesswoman and contributing to society.
Year. 2018, Amy Le Anh was honored to be honored as one of the 50 characters of the program in the ceremony honoring the Golden Heart for the community 2018. Also at this honoring ceremony, she received the award "Golden Heart" by Awarded by Organizing Committee. In 2019, the female singer participated in the program "Love Bolero 2019" after a long break from singing.

When was Singer Amy Le Anh born?
Amy Le Anh birthday ?-?-1984 (at the age of 39).
Where is Singer Amy Le Anh's birth place, what is Zodiac/Chinese Zodiac?
Amy Le Anh was born in Ho Chi Minh, of Vietnam. Ms working and living in Los Angeles, California- United States. Ms, whose Zodiac is (don't know), and who Chinese Zodiac is The Rat. Amy Le Anh's global rank is 85922 and whose rank is 1542 in list of famous Singer. Population of Vietnam in 1984 is about 57,69 millions persons.
Celebrities born in:
/ 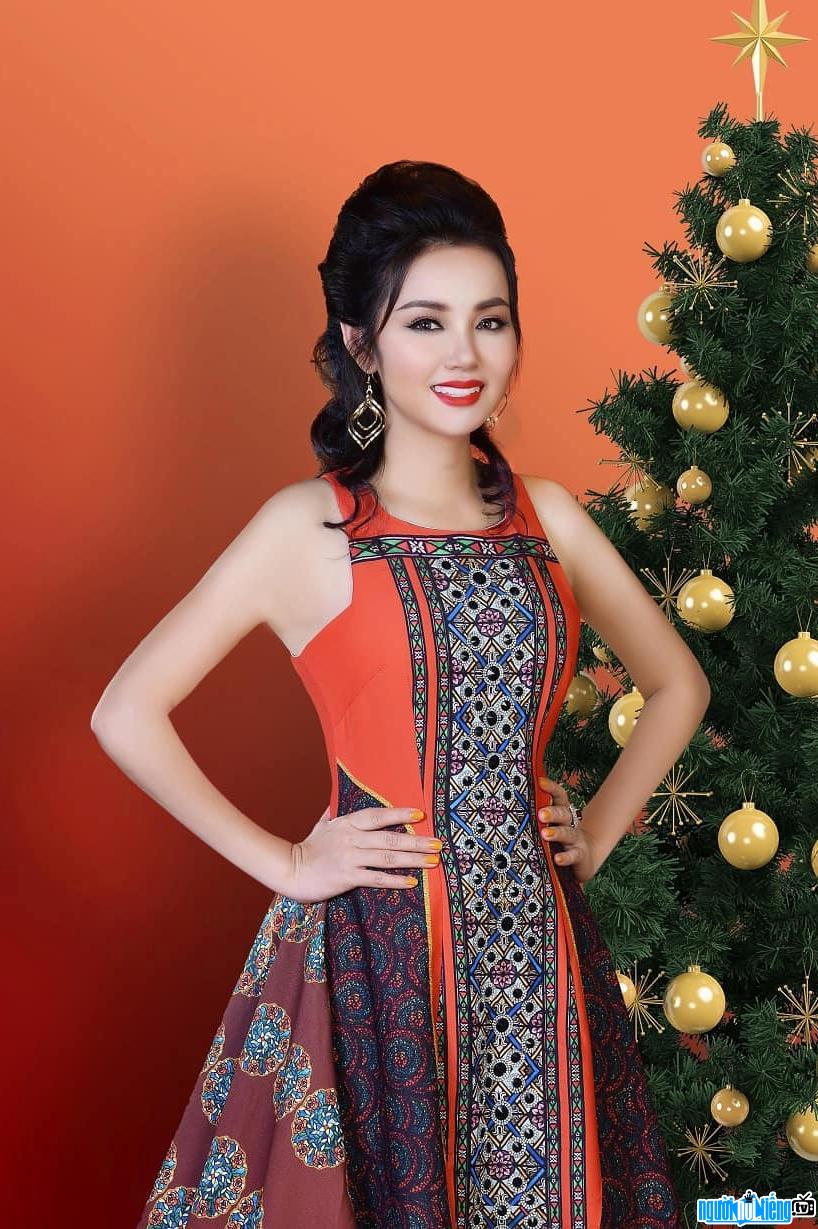 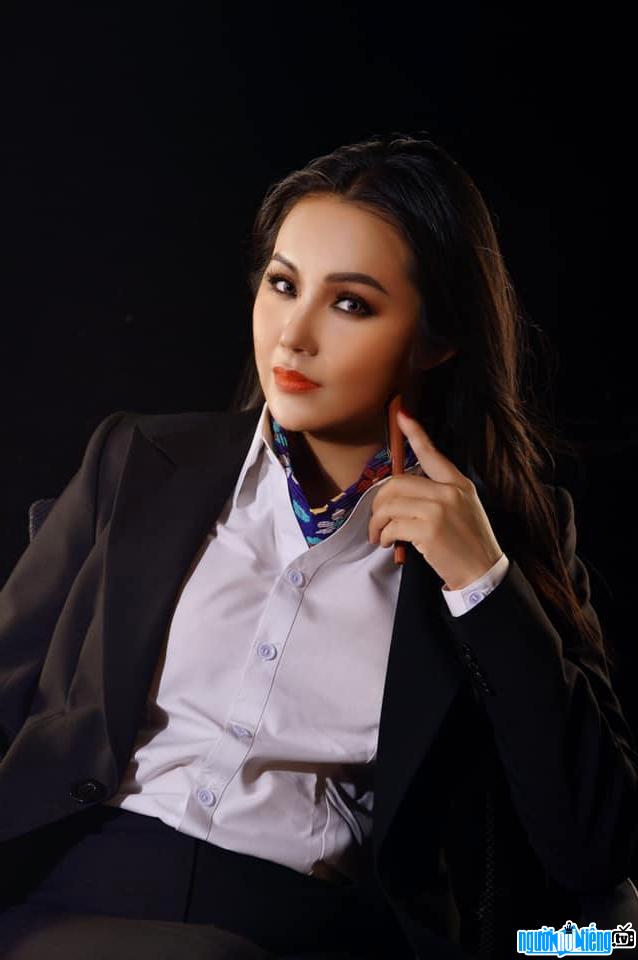 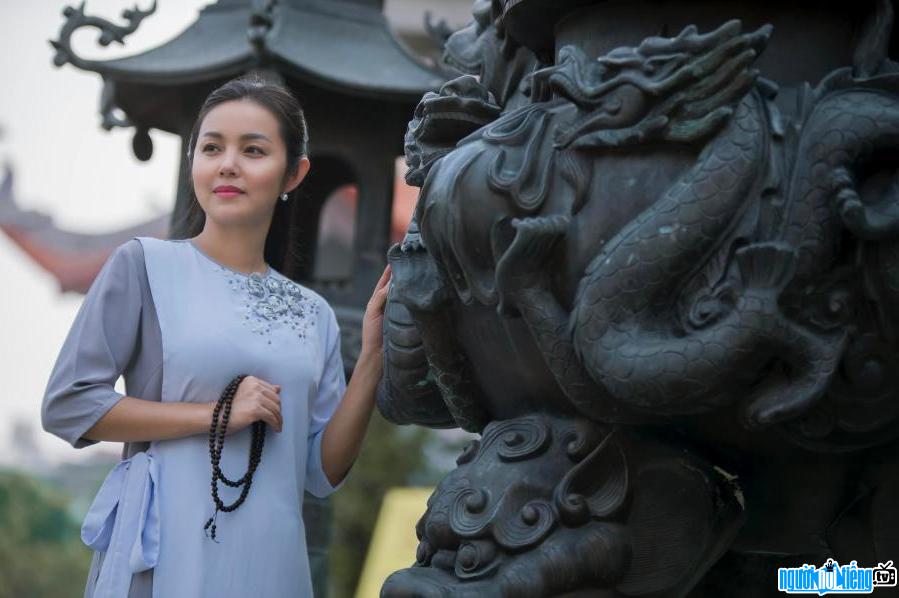 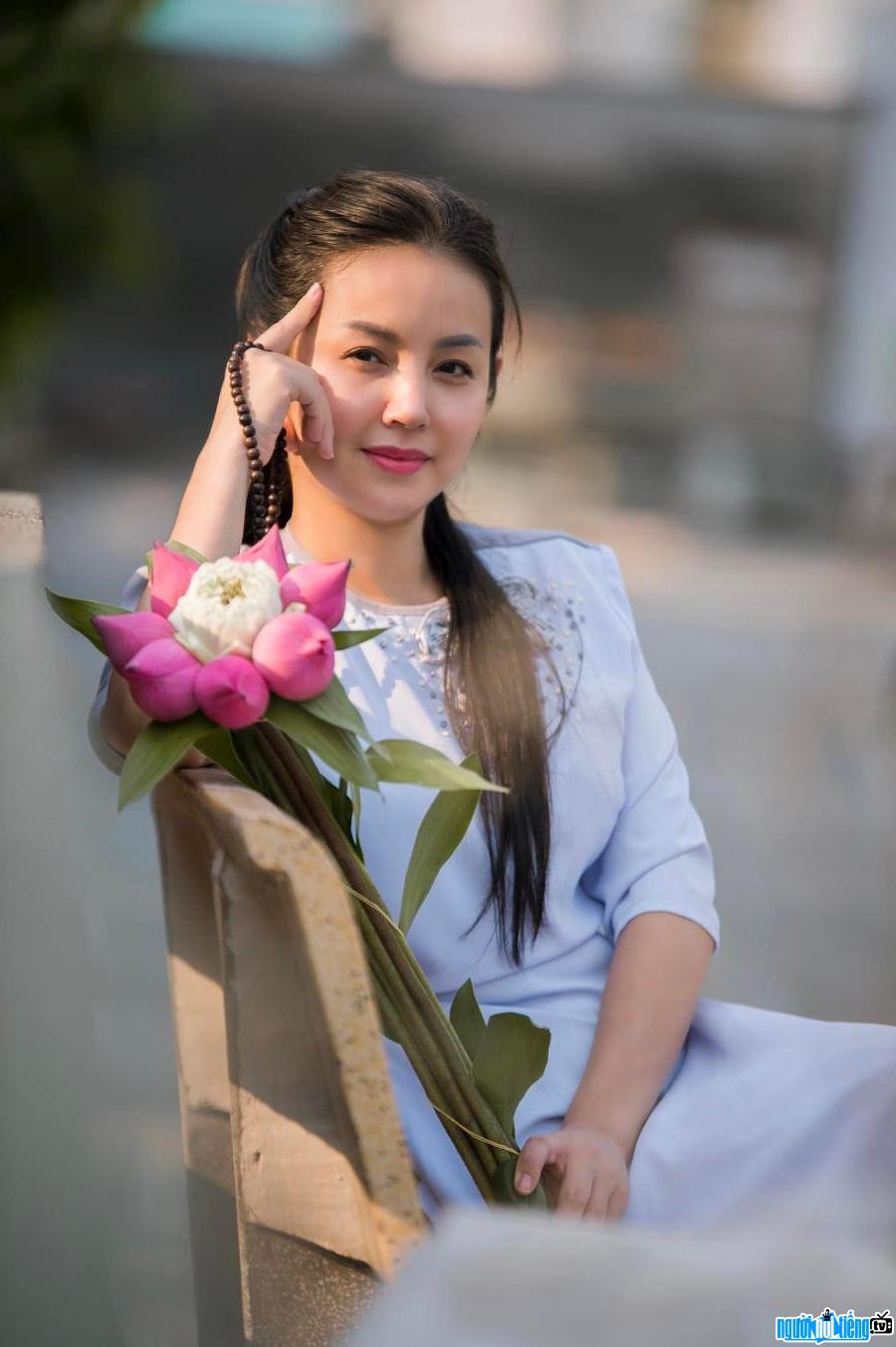