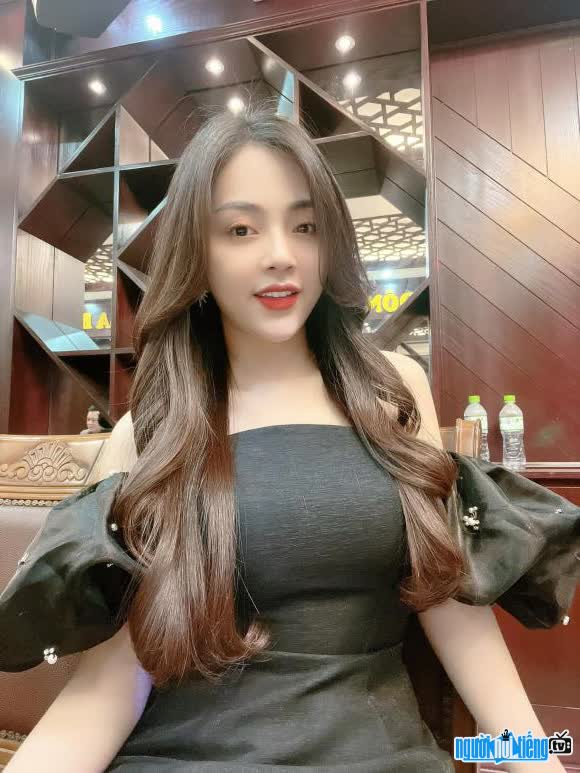 Who is Singer Bui Phuong Khanh Thy (Thao Ngoc)?

Singer Bui Phuong Khanh Thy is also known as Thao Ngoc. Possessing beautiful beauty along with a sexy body, singer Thao Ngoc once participated in the program "Powerful Band" of Television Station Vinh Long in 2019. The female singer also participated in the program "Singing war 2019" and received the highest score voted by the audience. Besides, Khanh Thy also participated in many other game shows on television,... Singer Thao Ngoc used to sing many different genres of music, but the most typical of them is old music, music. light lyrical. In the programs, Thao Ngoc is praised for her voice and meticulous performance style.
Recently, the name Bui Phuong Khanh Thy has been mentioned a lot on social networking sites, she It is the singer who is causing netizens to find information when singing, forgetting the lyrics on television.
Accordingly, netizens are passing on a video of a female singer singing to each other. pho, disparity, forget the lyrics in the art program called "August Star" in the celebratory performance Quoc Khanh September 2nd. Specifically, when performing the song Nineteenth of August, the female singer was constantly disparate, out of breath, and could not keep up with the orchestra. On the live broadcast, it can be seen that she often forgets the lyrics and has to look down at the hand that has the lyrics written before she can continue singing. Some parts because she forgot the lyrics completely, she even skipped singing, replacing it with a humming voice. Such negligence is normally unacceptable, in an official program, live streaming on a special occasion like National Day is even more serious," director Huynh Tan Phat shared on Dan Viet. about Khanh Thy's performance.
After the incident happened, the singer continued to share a post on her personal page that allegedly misrepresented the president's poetry Ho Chi Minh Specifically, this female singer took 2 verses from the Poet's poem "Tonight Uncle did not sleep" by the poet. a href="/job/modern-poet/minh-hue/4m">Minh Hue to misrepresent as "I don't sleep tonight / I'll make up for it tomorrow". , the word "Uncle" was used in that post, which the female singer also did not capitalize. This, along with the previous incident, sparked a wave of anger in the online community on social networking platforms. Currently, the female singer's Facebook page is temporarily locked. 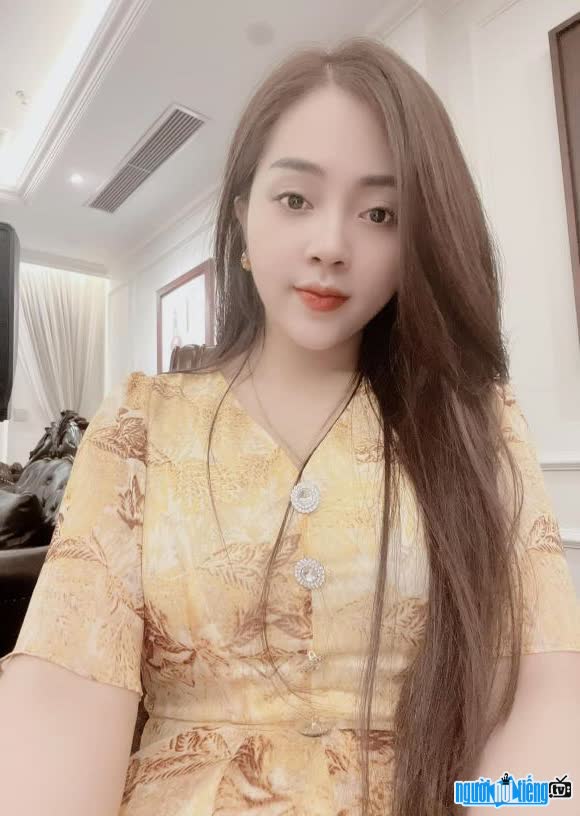 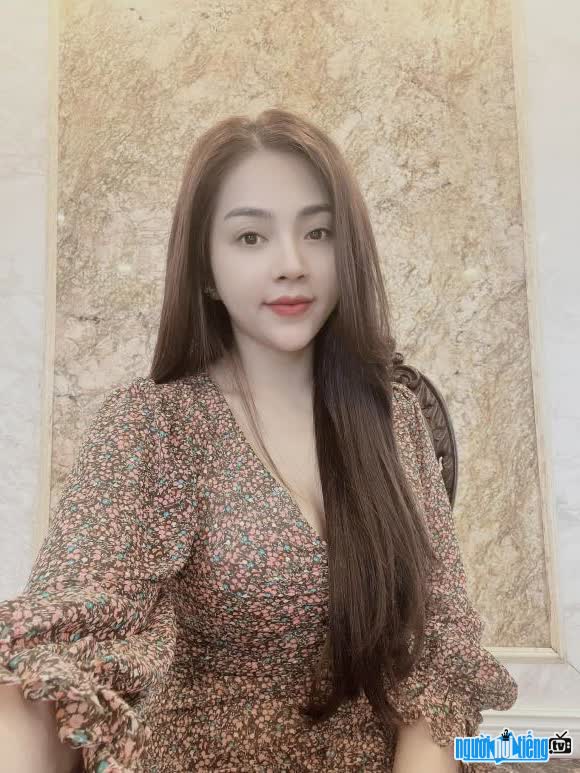 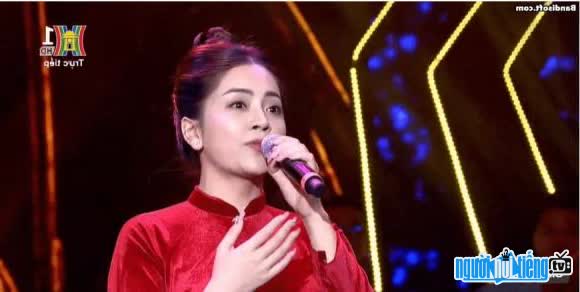