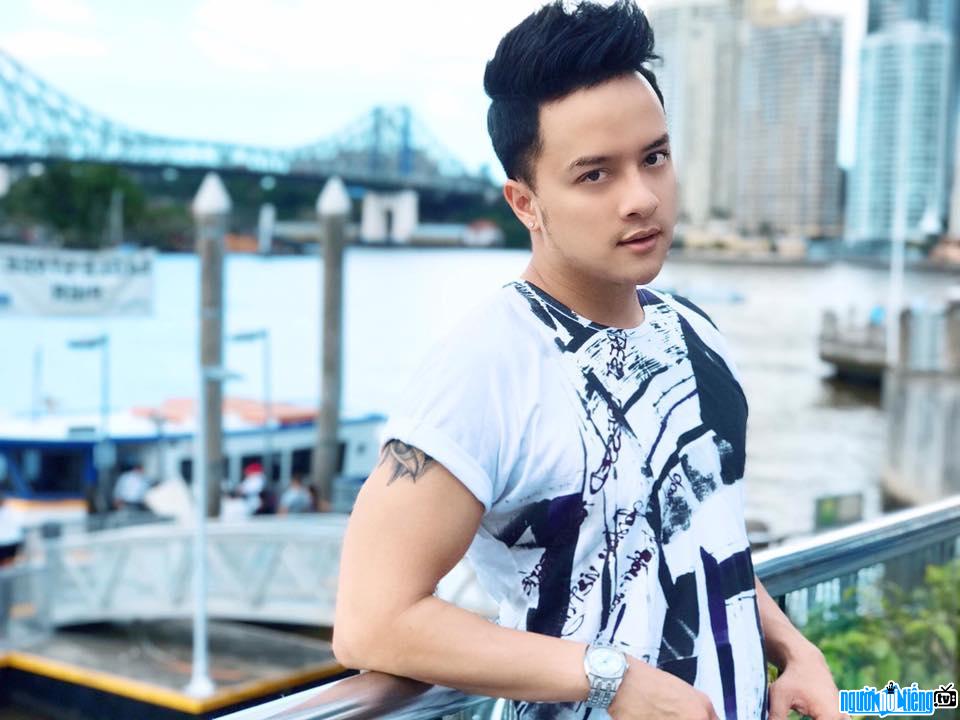 Who is Singer Cao Thai Son?
Cao Thai Son is a famous male singer with young music. He is loved by the public through hits such as "Rainy Road", "The Sweetest Thing", "Purple Crystal", "Someone Will Need You".
Cao Thai Son started musical activities. from the age of 17, however, at first he was not known to many people. After participating in the contest Sao Mai rendezvous, Cao Thai Son was known and cared more by the audience. He did not follow the training direction of television but joined the company HT. Production by Mr. Hoang Tuan, with a 5-year contract. However, in 2006, this male singer born in 1985 suddenly terminated the contract with the company of the boss Hoang Tuan to separate his own activities. Since separating from HT. Production, Cao Thai Son began to release many new music products, albums such as "Unforgettable", "Cool boy", "Last minute"... and especially the song "Rainy Road", a song that has become a stormy hit on music charts and on electronic music sites. At the 2009 Green Wave Program, Cao Thai Son received the award for Top 10 most favorite singers, with the song Purple Crystal, Rainy Road...
On the afternoon of March 31, 2017, Cao Thai Son suddenly posted a picture of his wedding preparations held in Australia on his personal page. Many friends, colleagues and fans, after knowing the news, sent their congratulations to him. Previously, Cao Thai Son has never revealed information about his girlfriend, so many people think that this is just a joke of the male singer on April Fool's Day. However, Cao Thai Son's representative said that the two families wanted to hold a wedding party only for close friends, so they kept their relationship a secret. A close friend of Cao Thai Son said that the male singer "Rainy Road" is very busy with the work of organizing a wedding on the beach in risbane, Queensland, Australia. It is known that Cao Thai Son's wedding will be held on April 1, and the bride is a person who does not work in the entertainment field but works in the business field.
Cao Thai Son's albums:
Awards his award:

- Previously, Cao Thai Son studied at the College of Arts and Culture and the Hanoi School of Business Management.
- With a passion for singing, Cao Thai Son started singing at Hanoi tea rooms at the age of 17, but did not attract the attention of music lovers until he joined. entered the contest Sao Mai-Meeting Point (SMDH) 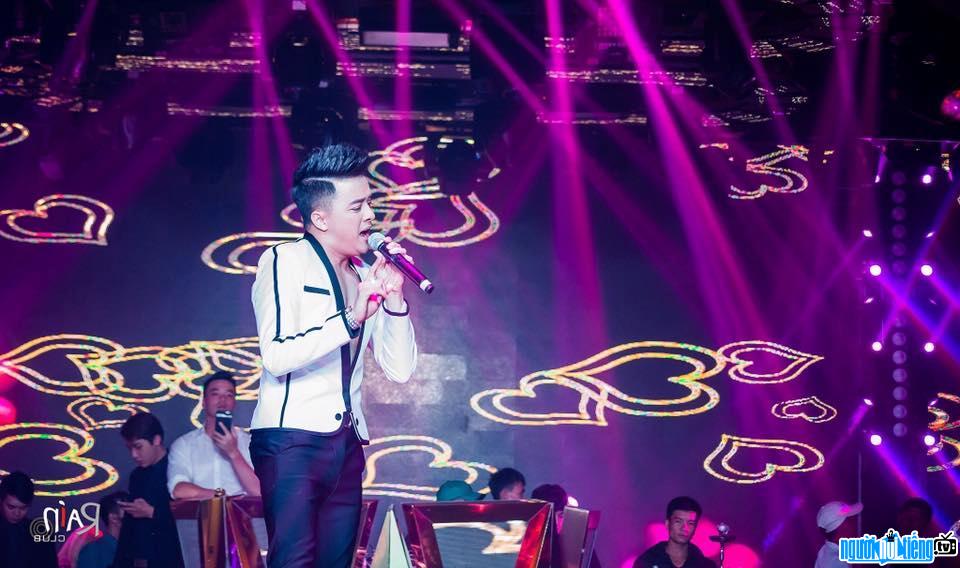 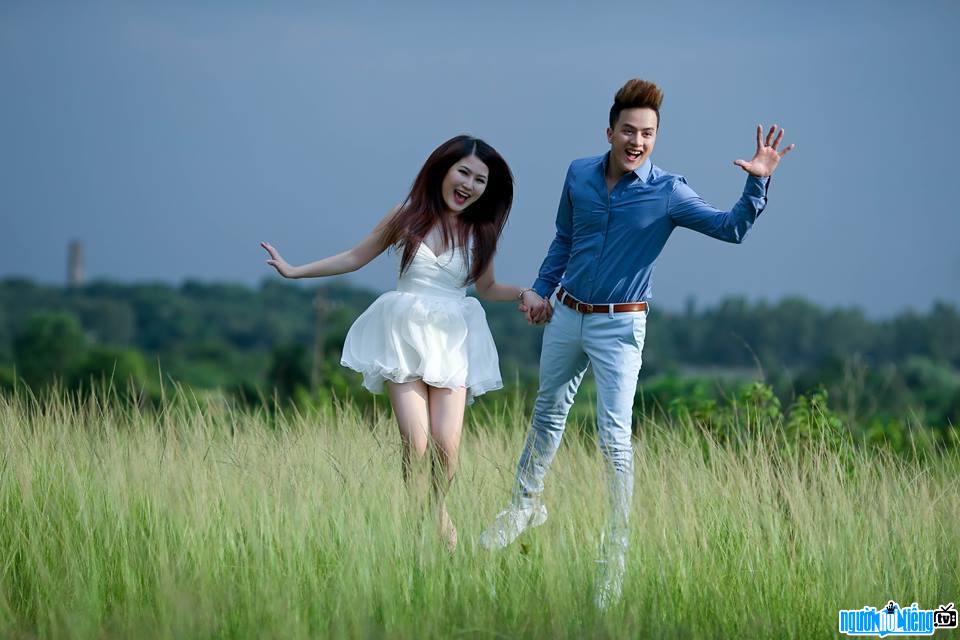 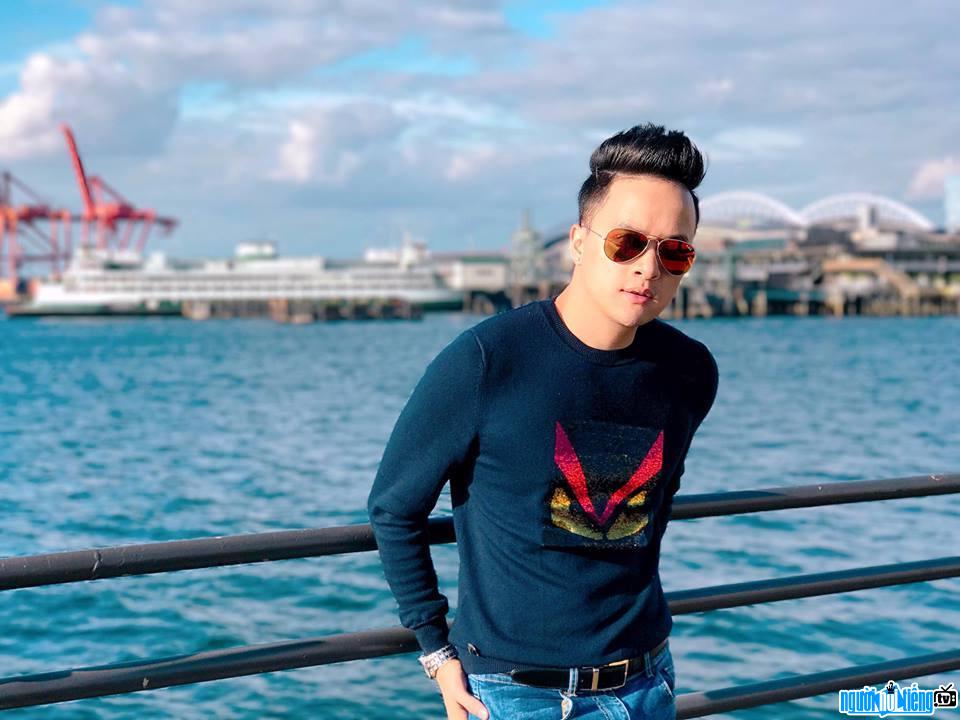 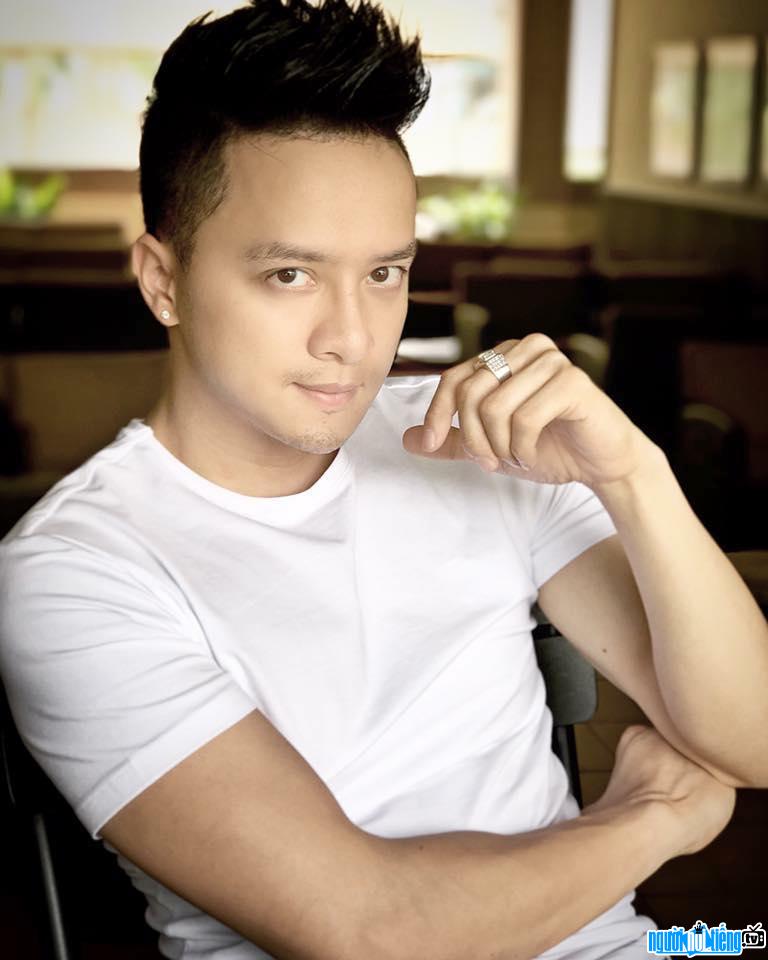 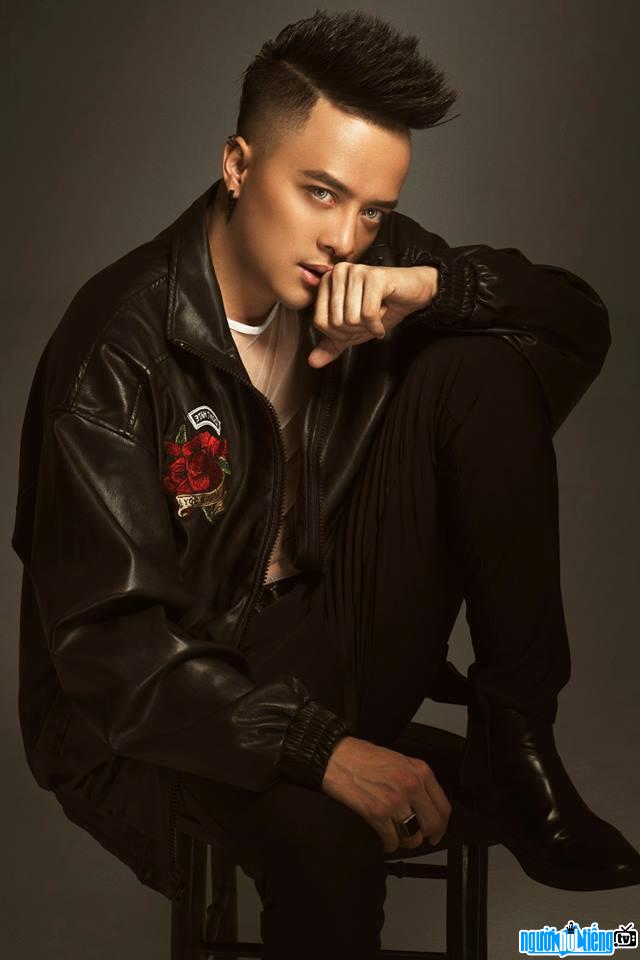