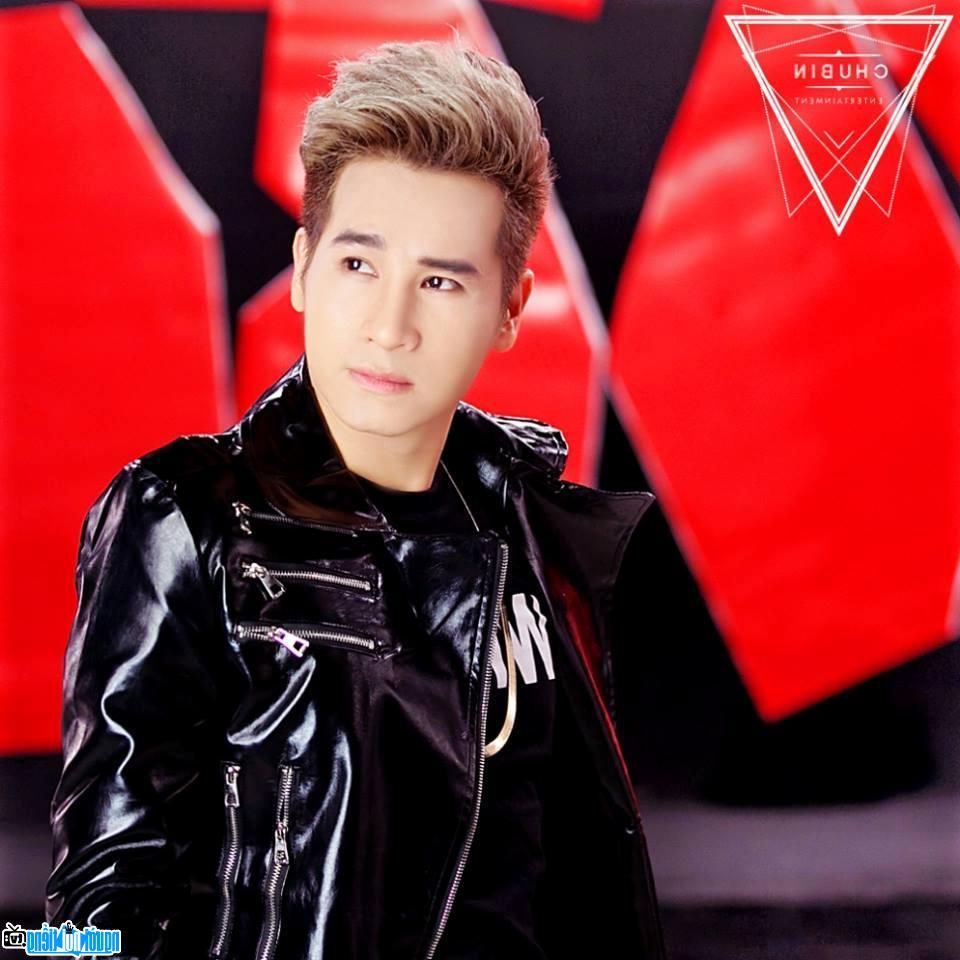 Who is Singer Chu Bin?
Chu Bin's real name is Chu Dang Thanh. He is known as a male singer who successfully sings the songs Let's See It as a Dream, Invisible Dream, One More Time,... which is welcomed by many young people.
His Albums:
My Award:

- Chu Bin is not a strange name in the martial arts village of taekwondo.
- He won a medal at the national youth Takewondo competition 6 years ago and worked as a Taekwondo instructor.

When was Singer Chu Bin born?
Chu Bin birthday 26-7-1985 (at the age of 37).
Where is Singer Chu Bin's birth place, what is Zodiac/Chinese Zodiac?
Chu Bin was born in Ho Chi Minh, of Vietnam. Mr, whose Zodiac is Leo, and who Chinese Zodiac is The Ox. Chu Bin's global rank is 1213 and whose rank is 181 in list of famous Singer. Population of Vietnam in 1985 is about 58,87 millions persons.
Celebrities born in:
/ 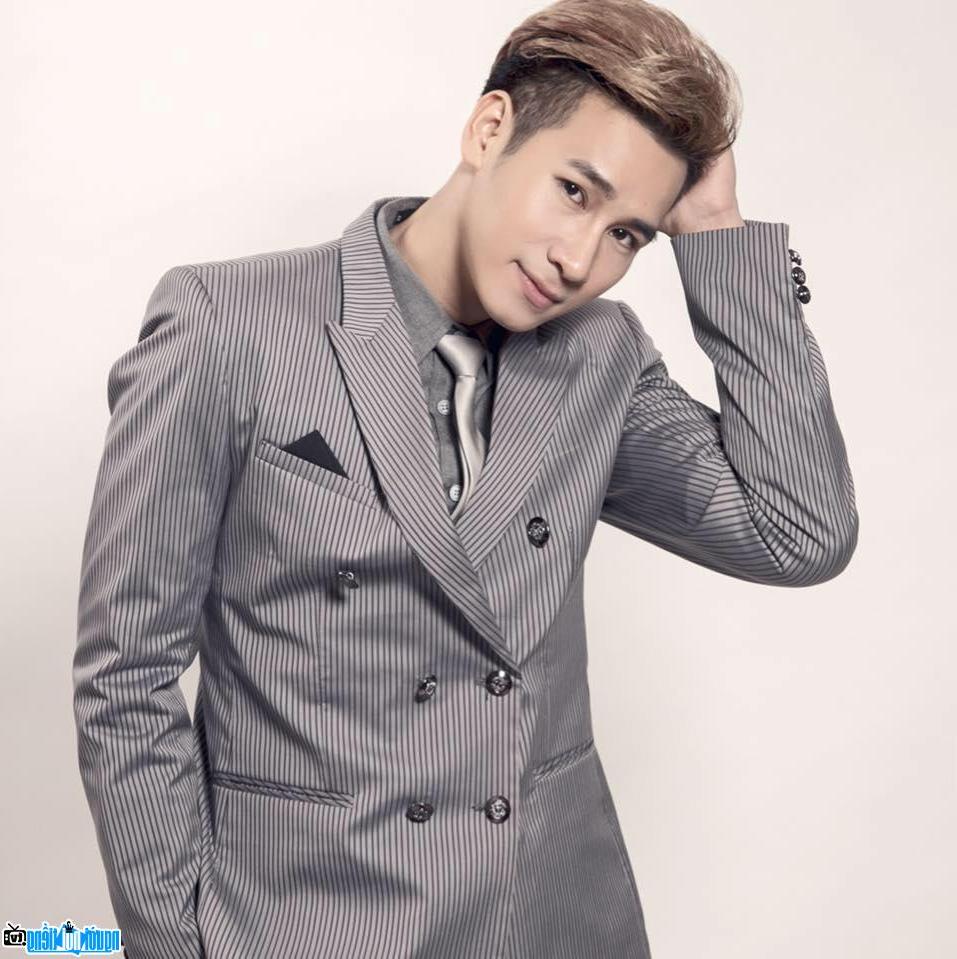 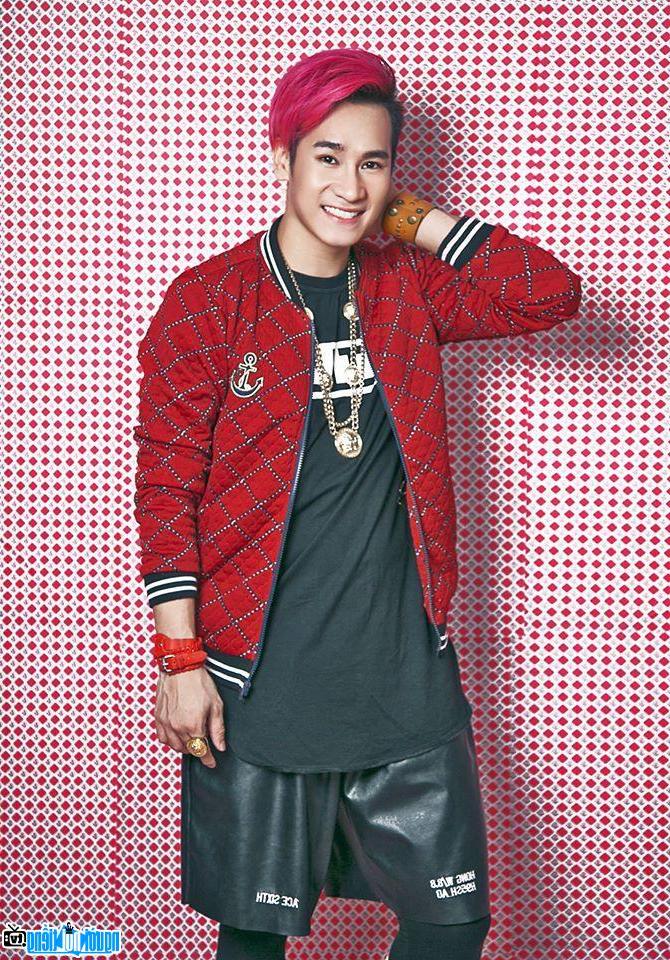 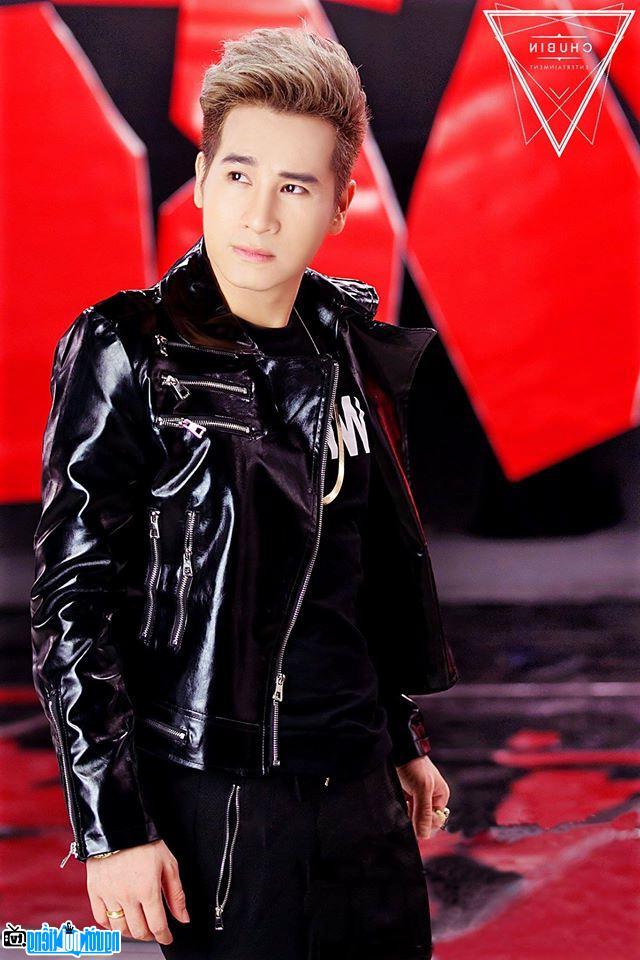 Events in the world in the birth year of Chu Bin

Chu Bin infomation and profile updated by nguoinoitieng.tv.
Born in 1985