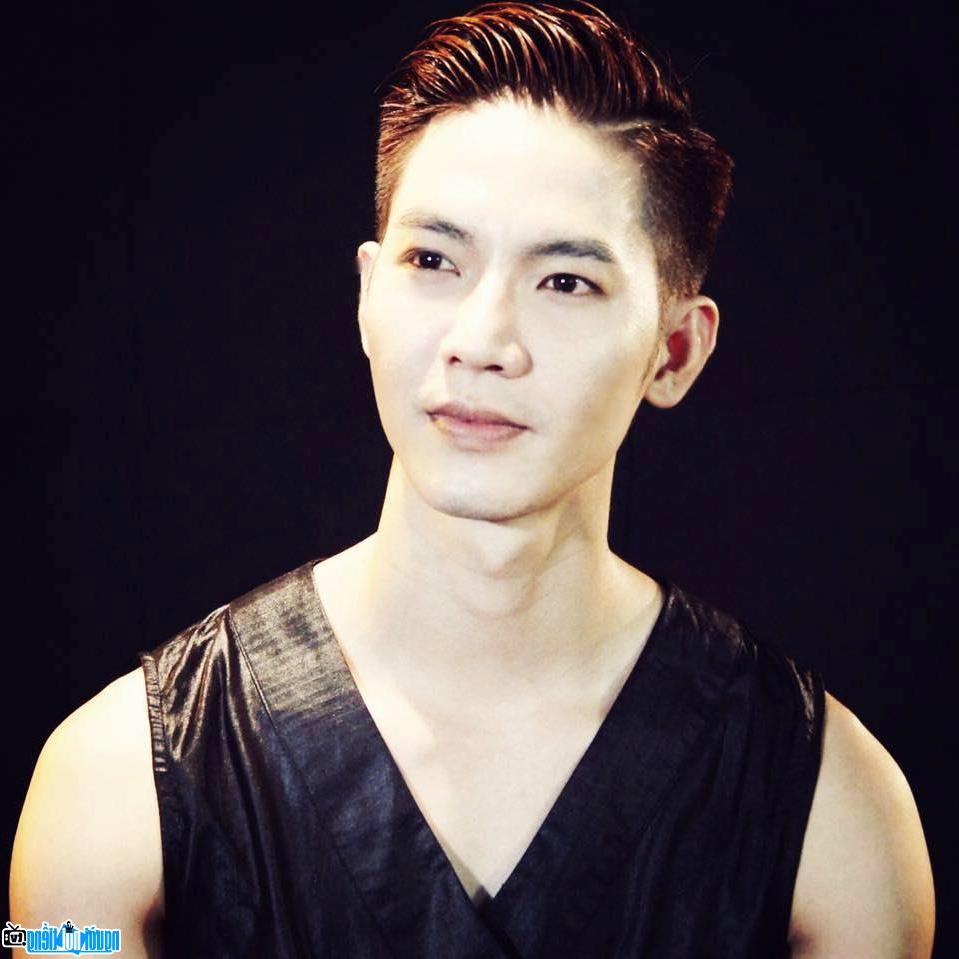 Who is Singer Dang Anh Tuan?
Dang Anh Tuan is a young male singer of Vietnam. He has been known and loved by the audience since he was a member of the cult group F5.
- After the group F5 disbanded, Dang Anh Tuan turned to the path of independent singing, and worked as an MC, program editor and content editor for a magazine about men.
- Also , Dang Anh Tuan also participates in programs on Buddhist music and he is increasingly drawn to Buddhist programs as well as charity programs across the country.
- In 2014, singer Dang Anh Tuan officially took refuge in the three treasures at Vien Giac Thien Tu with the legal name Vien Thanh
Songs he used to sing solo: 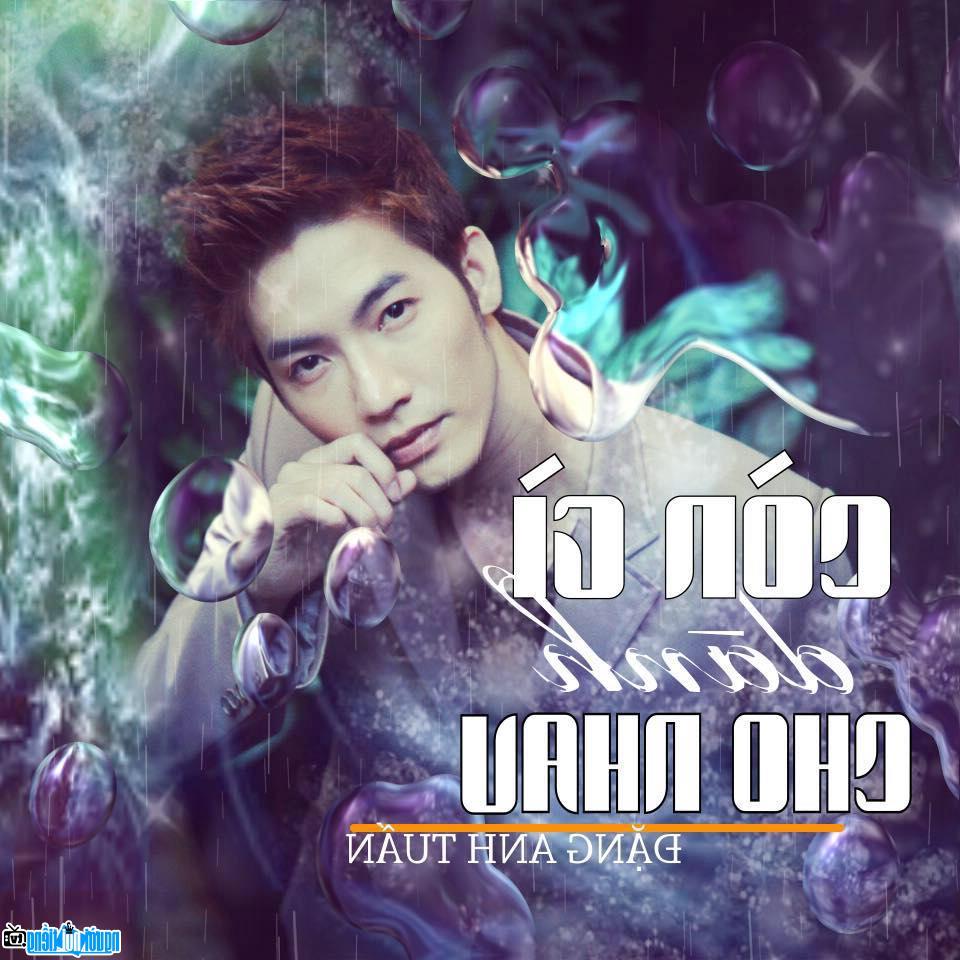 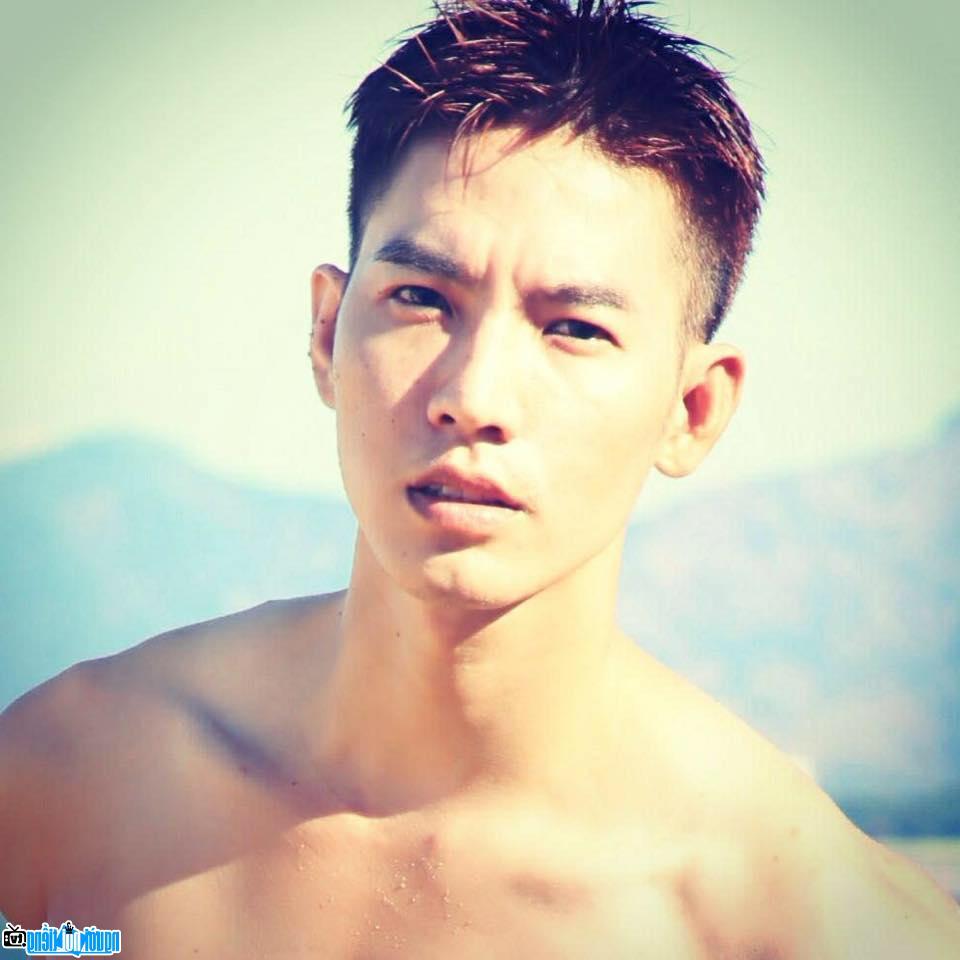 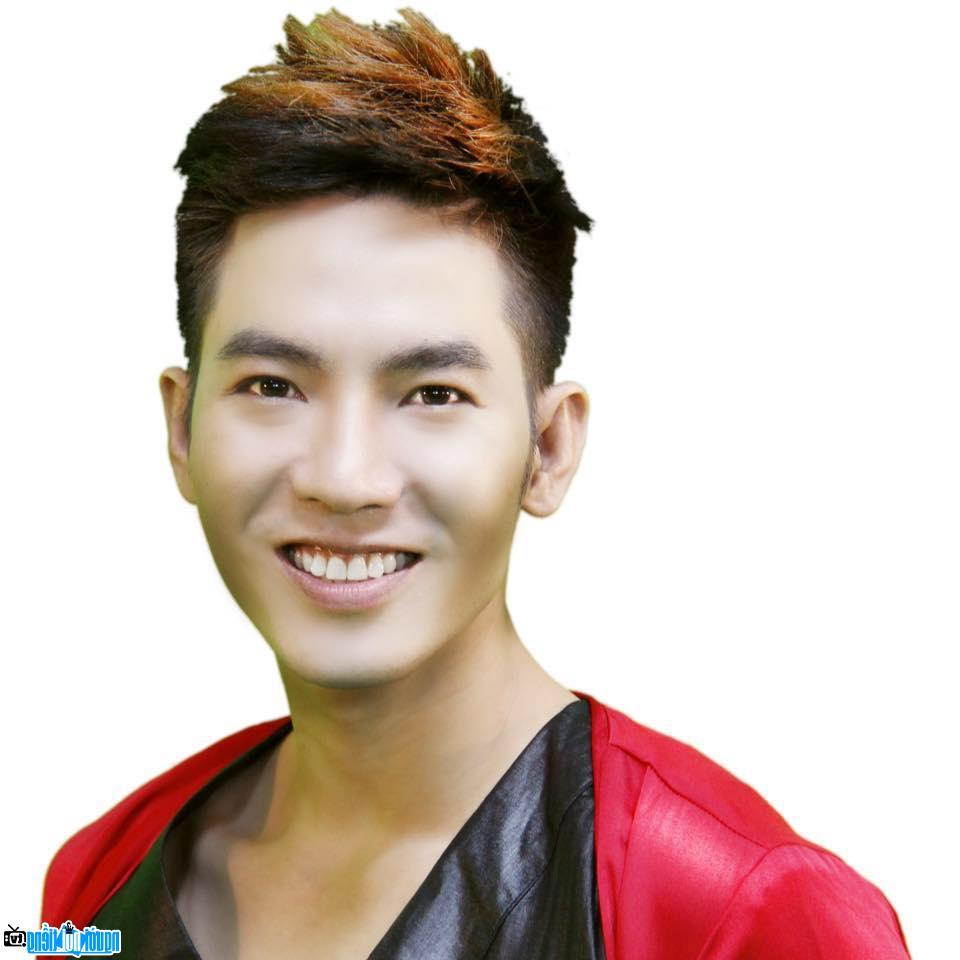 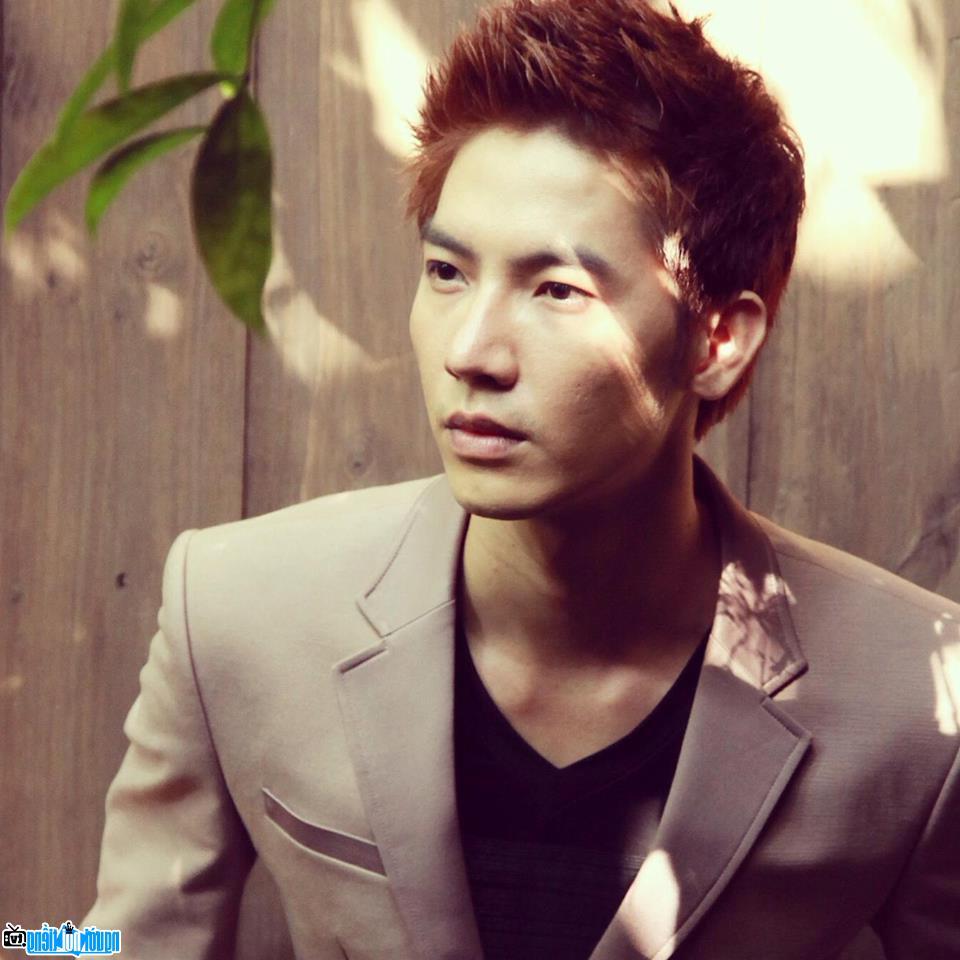