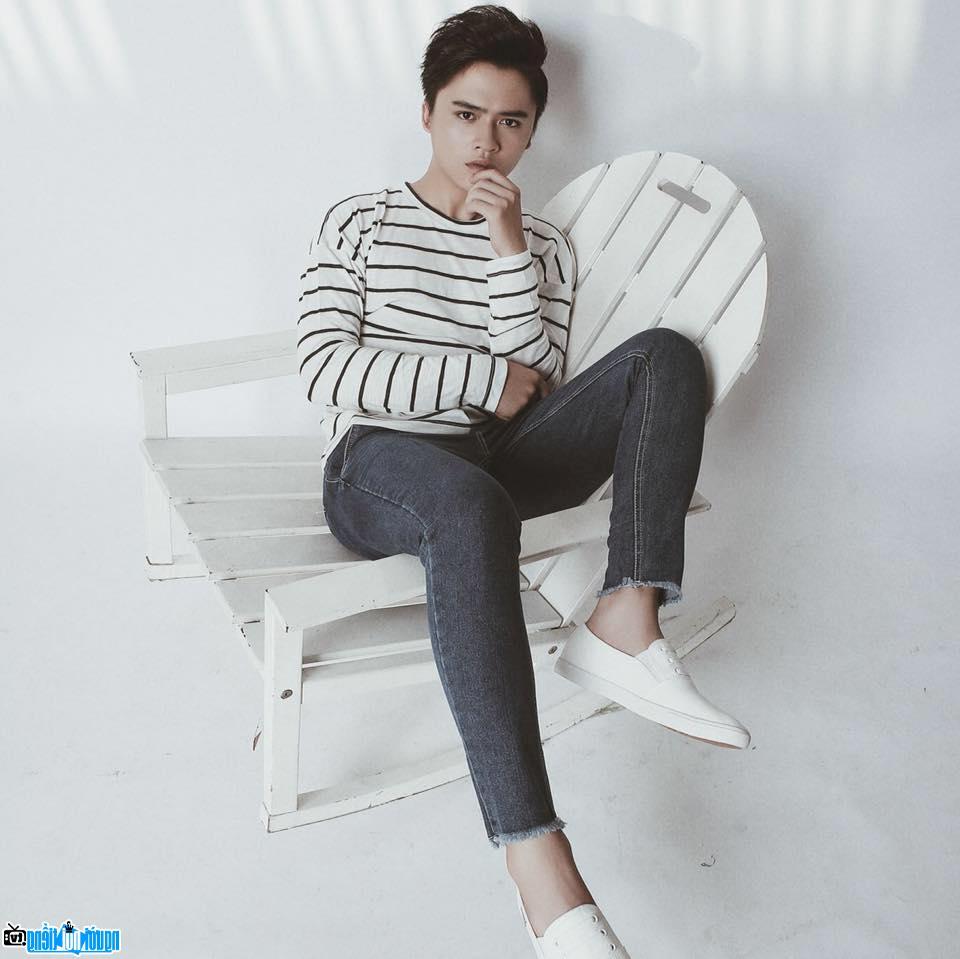 Who is Singer Dao Ngoc Sang?
- Dao Ngoc Sang is a young Vietnamese singer who matured after the 2015 Vietnamese Voice contest. With good-looking appearance and sweet and inspiring voice, Ngoc Sang has won the hearts of the audience.
- He is an impressive face in the Voice of Vietnam program 2015, known by the audience for his handsome face as a student. Phan Anh named "Hotboy in Nghe An" as one of the four favorite students of Team My Tam.
- With a sweet appearance and inspirational voice, Dao Ngoc Sang has helped Dao Ngoc Sang win the hearts of many audiences.
- Dao Ngoc Sang moved completely to Saigon to do music activities but did not forget to study when Sang was a student at Hutech University City. Ho Chi Minh.
Ngoc Sang's songs are successfully performed: 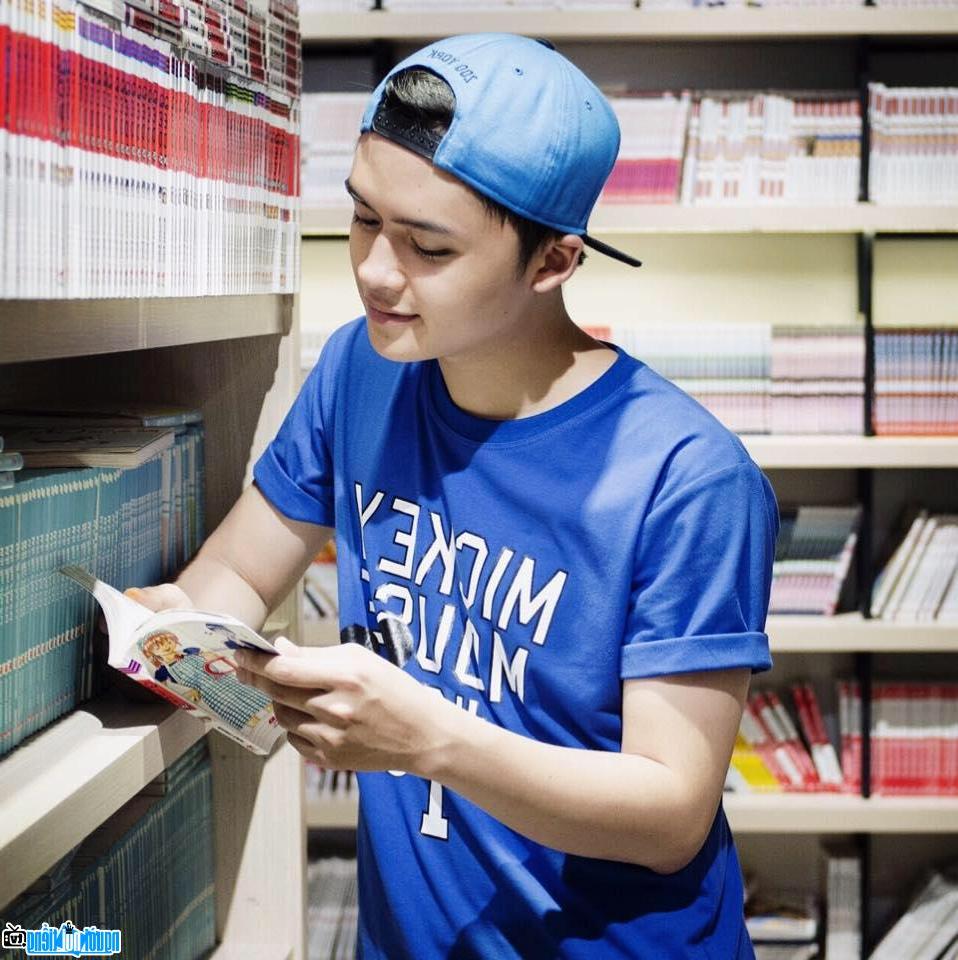 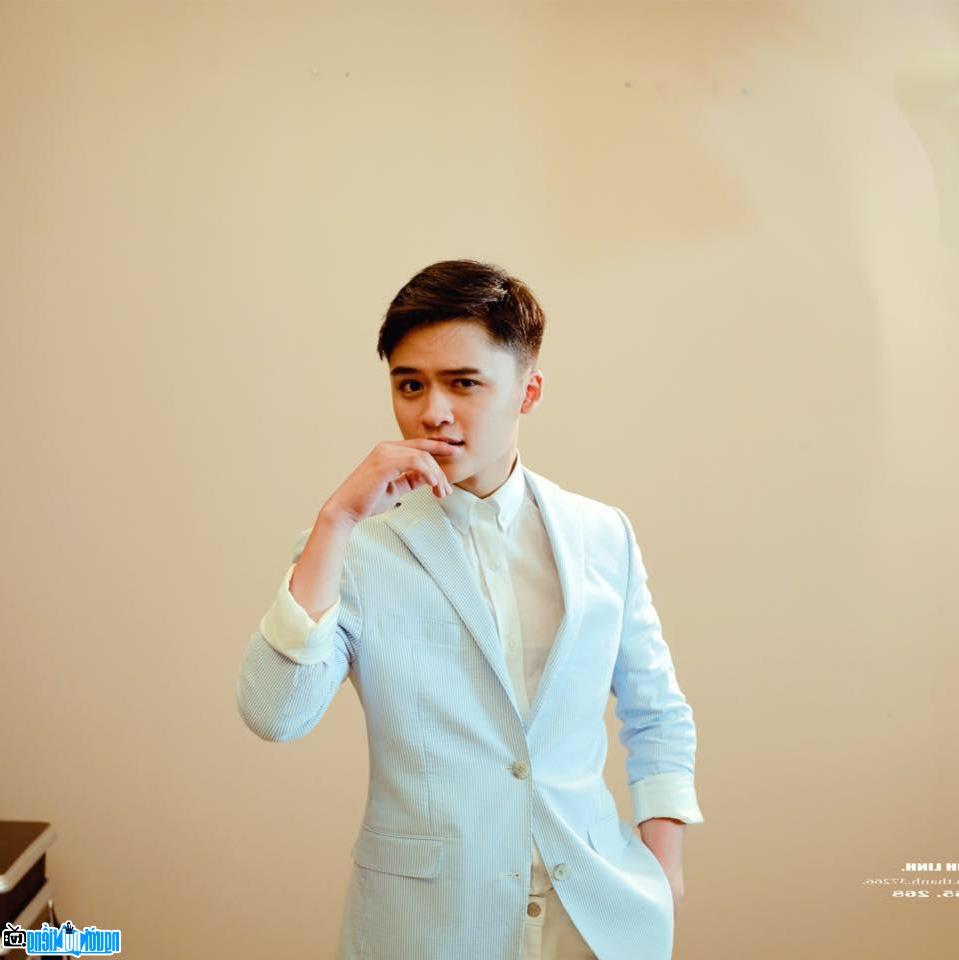 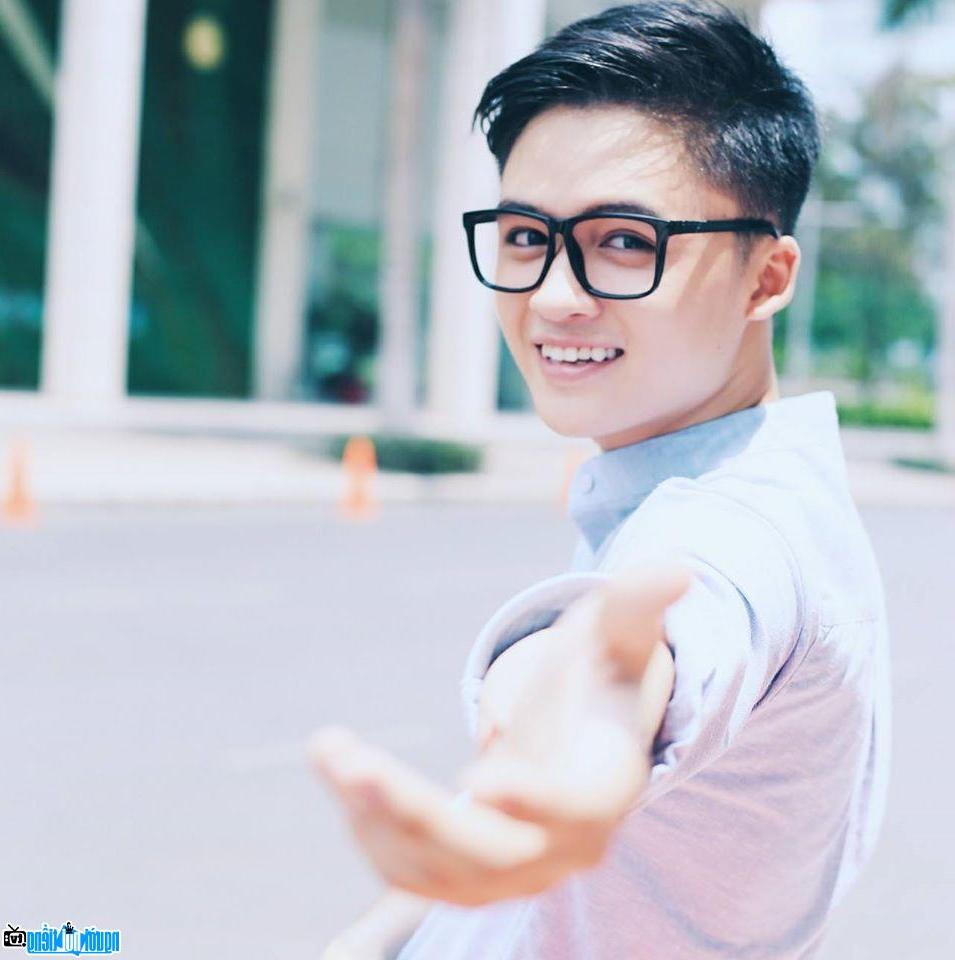 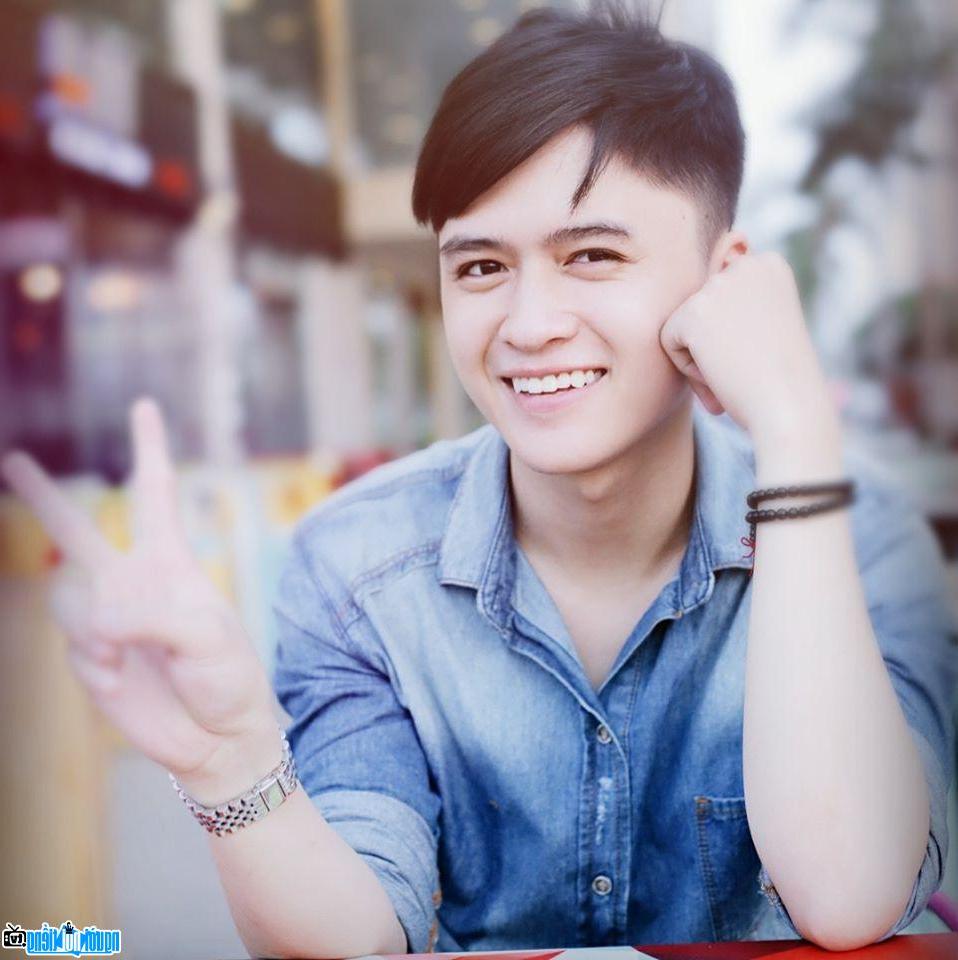 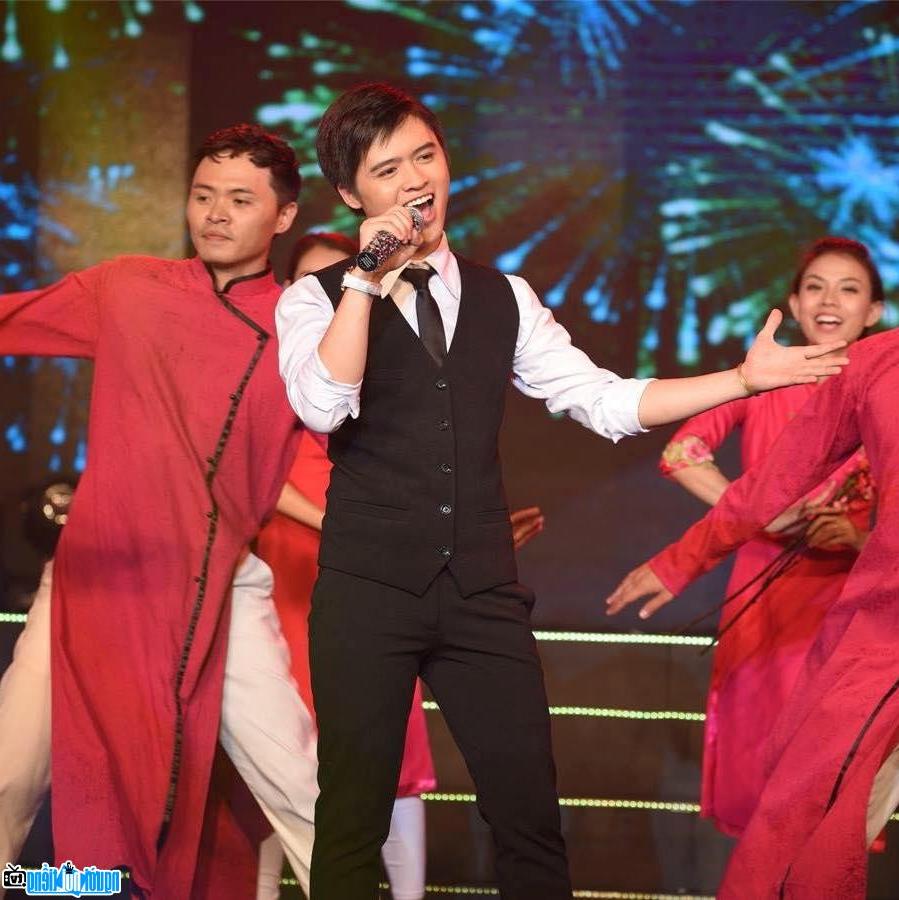 Ngoc Sang gives her all on stage