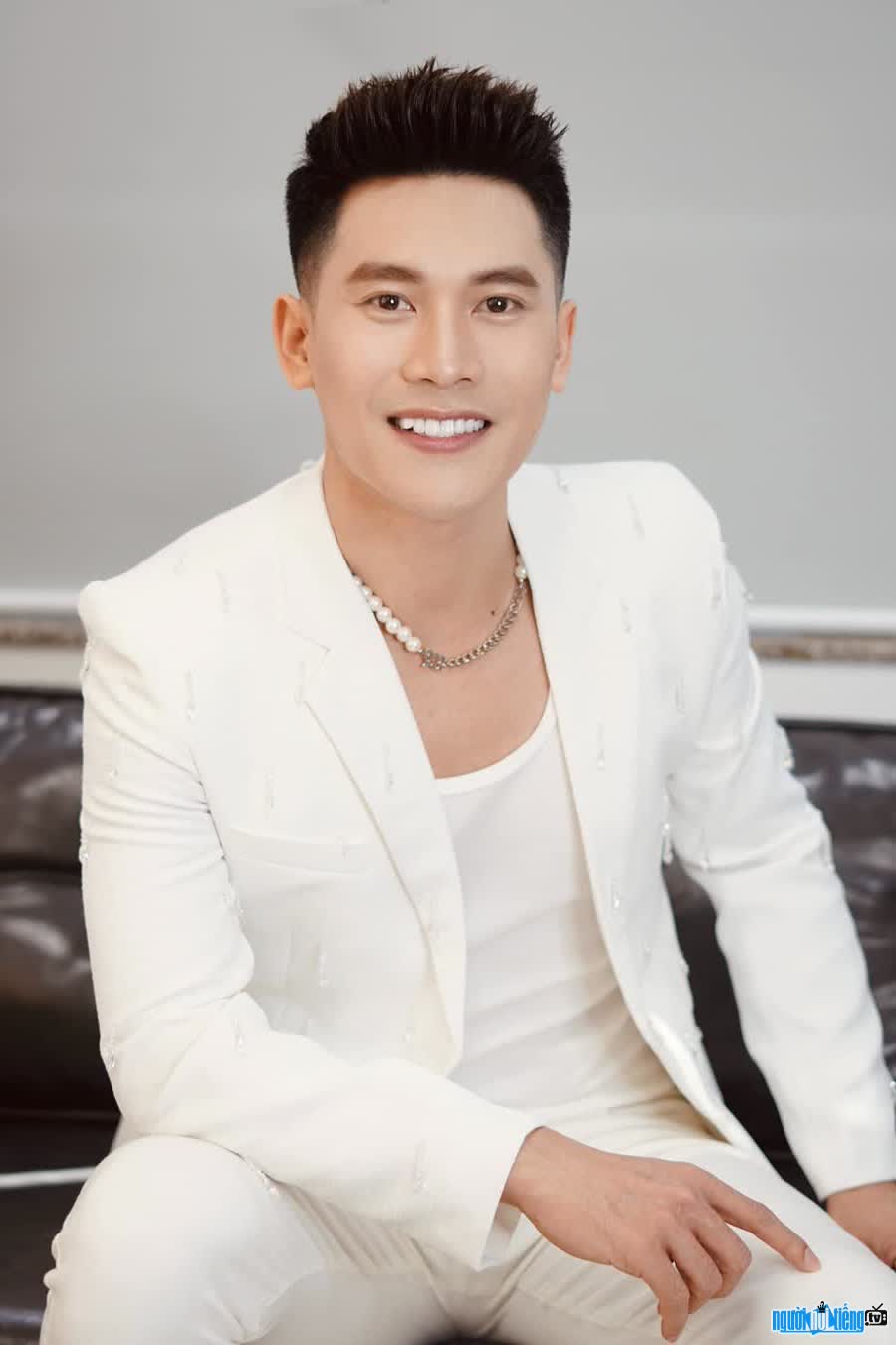 Who is Singer Dong Chull?
Dong Chull's real name is Pham Xuan Dong, is a young male singer with ideal appearance and powerful voice. He is one of the prominent young male singers in the event industry in the North. The music he likes to sing is remix music, lyrical music and young music. Male singer 9X originally from Ha Long graduated from Hanoi Art College. He is currently working at the Vietnam Contemporary Art Theater. In 2015, Dong Chull was the contestant who won the second prize of the beautiful voice contest Quang Ninh province. He has also appeared in many TV shows and gameshows such as: Happy Lunch, Great War Gentleman, We are Soldiers...
In 2016, after a long clip. More than 2 minutes of two cute guys shared on social networks made the online community excited, especially the women who had to stand still. In this clip, the two cute guys covered the hit song What you know by male singer Chi Dan. In the beginning of the clip, the guy Dong Chull and Viet Ducky appear with scribbled faces, messy hair. shabby, sloppy clothes. But after only 30 seconds, the two changed with the image of a bright face and well-groomed hair. But not only handsome, the two guys were also surprised when they directly performed the song What you know by Chi Dan.
This clip, after being posted on social networks, has garnered nearly 600,000 views, more than tens of thousands of views. like and share. Below, many netizens left many comments, most of them were interested. For the most part, everyone enjoyed the "duck turned swan" performance by Dong Chull and Viet Ducky. And more than that, the vocals of the two guys also convince the audience. Besides, the creativity and breakthrough in singing a hit song also made netizens praise. Instead of singing normally and keeping the lyrics of the song, the two guys together incorporated many different girls' names. This, has made the cover intimate, cute and witty. With their cuteness, Dong Chull and Viet Ducky became the focus of social networks at that time. 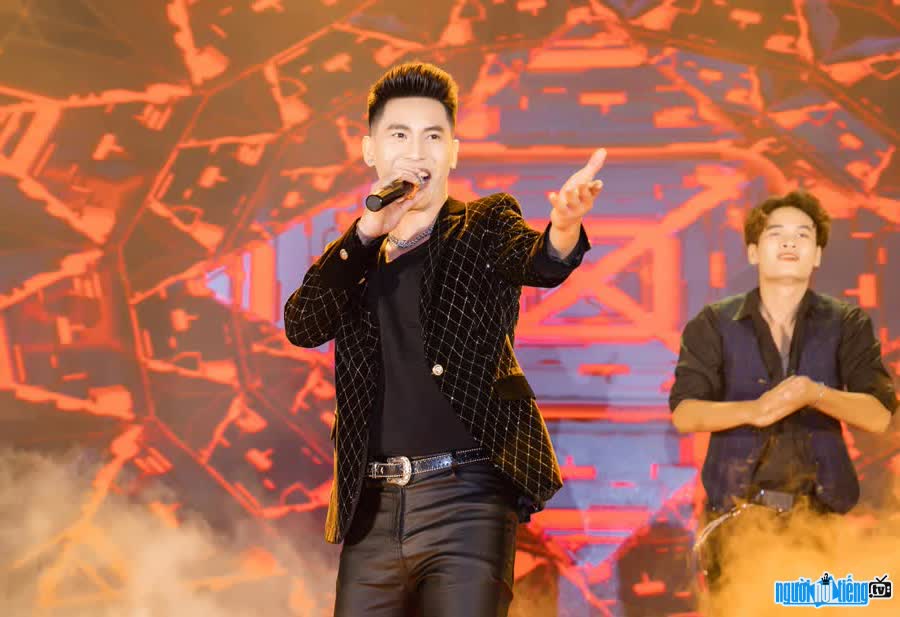 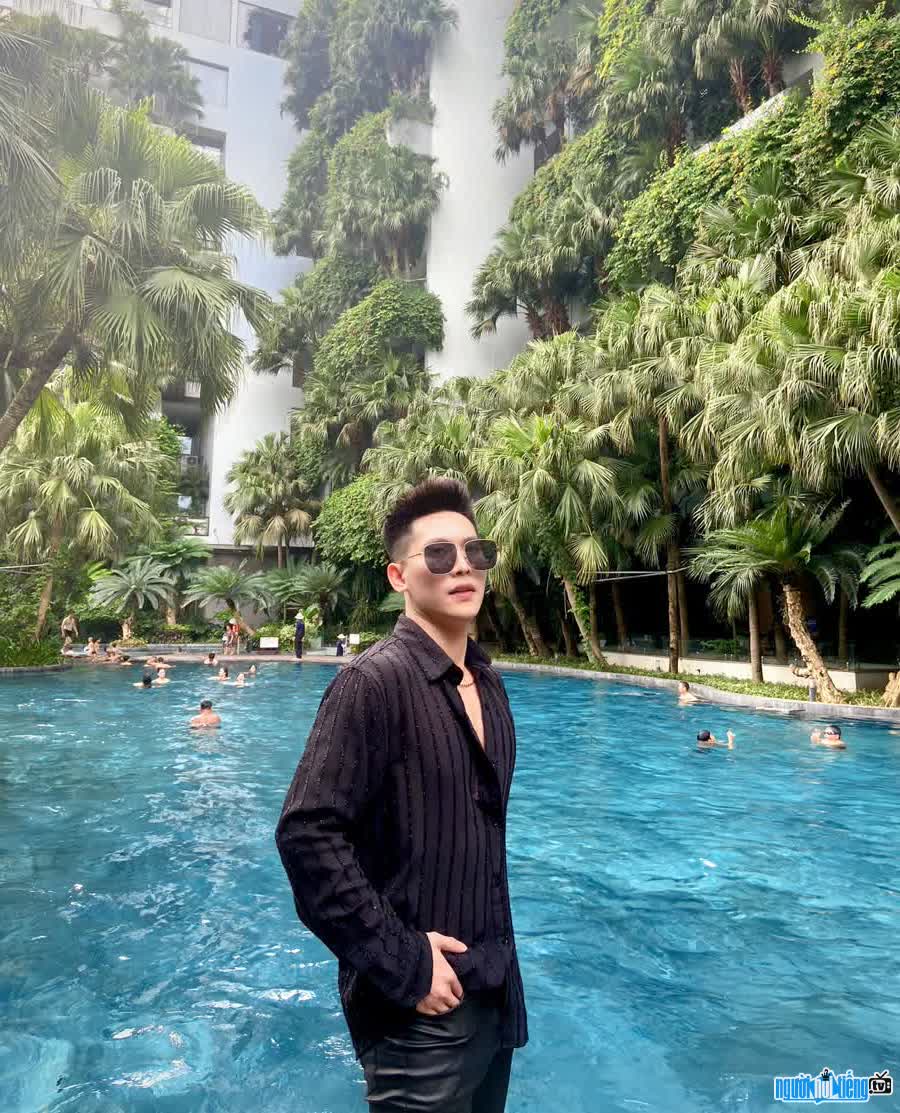 Events in the world in the birth year of Dong Chull

Dong Chull infomation and profile updated by nguoinoitieng.tv.
Born in 1994