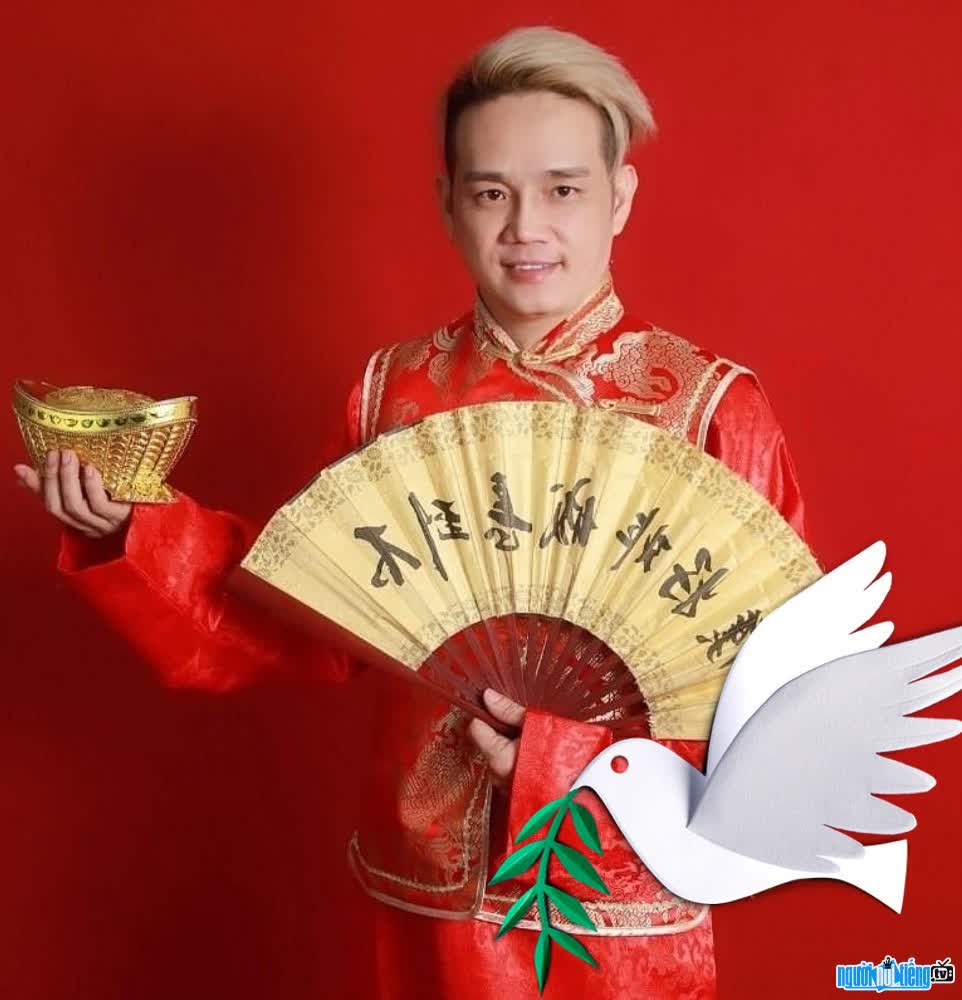 Who is Singer Duong Chan Huy?
Duong Chan Huy is a handsome and multi-talented male singer. He is known as the "Golden Boy of Remix Village". Currently, the male singer is being managed and guided by the professional performing arts company Huong Mien Nam to maximize his forte when conquering the music that is inherently difficult to conquer.. In addition, He also works as an editor for a number of programs at a few bars, tea rooms, .... and the supercar business.
Male singer Duong Chan Huy is a son of the river. western country. From an early age he loved to sing. Therefore, when he grew up later, he chose to pursue a singing career. When he first entered the profession, he also faced many difficulties and challenges. Especially when he has the stage name Korean Hung. At that time, he was criticized by netizens and the press at the same time, even given the title of "singer bridge" because his famous PR team used to paint his name on the walls continuously. And it is the PR that is not the same as that that made Korean Hung also disappear from the entertainment industry. Everyone thought that he chose to quit his job, but no, the guy still pursued his passion for singing. With unremitting efforts, the singer that year was reborn with another stage name named "Duong Chan Huy". And since then, he has changed his image to the image of a handsome male singer, neat hair, elegant style and especially he always changed to remix music.
After nearly 2 years of devoting herself to the arts, the Western vocalist has gained a certain foothold in the Vietnamese music industry, especially in the pursuit of vibrant remix music.
Sharing a little more about future plans, the talented singer said he will try to gain more experience, try to devote himself to art and promise to launched many quality music products to serve the audience.
Nguoinoitieng. tv wishes male singer Duong Chan Huy will achieve a lot of success on the path he has chosen! singer Duong Chan Huy on the far side 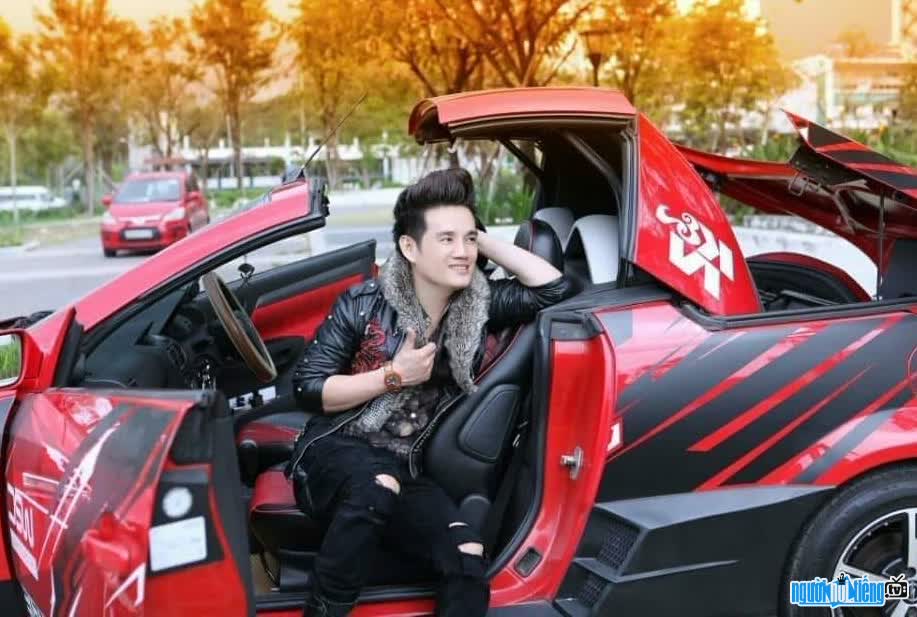