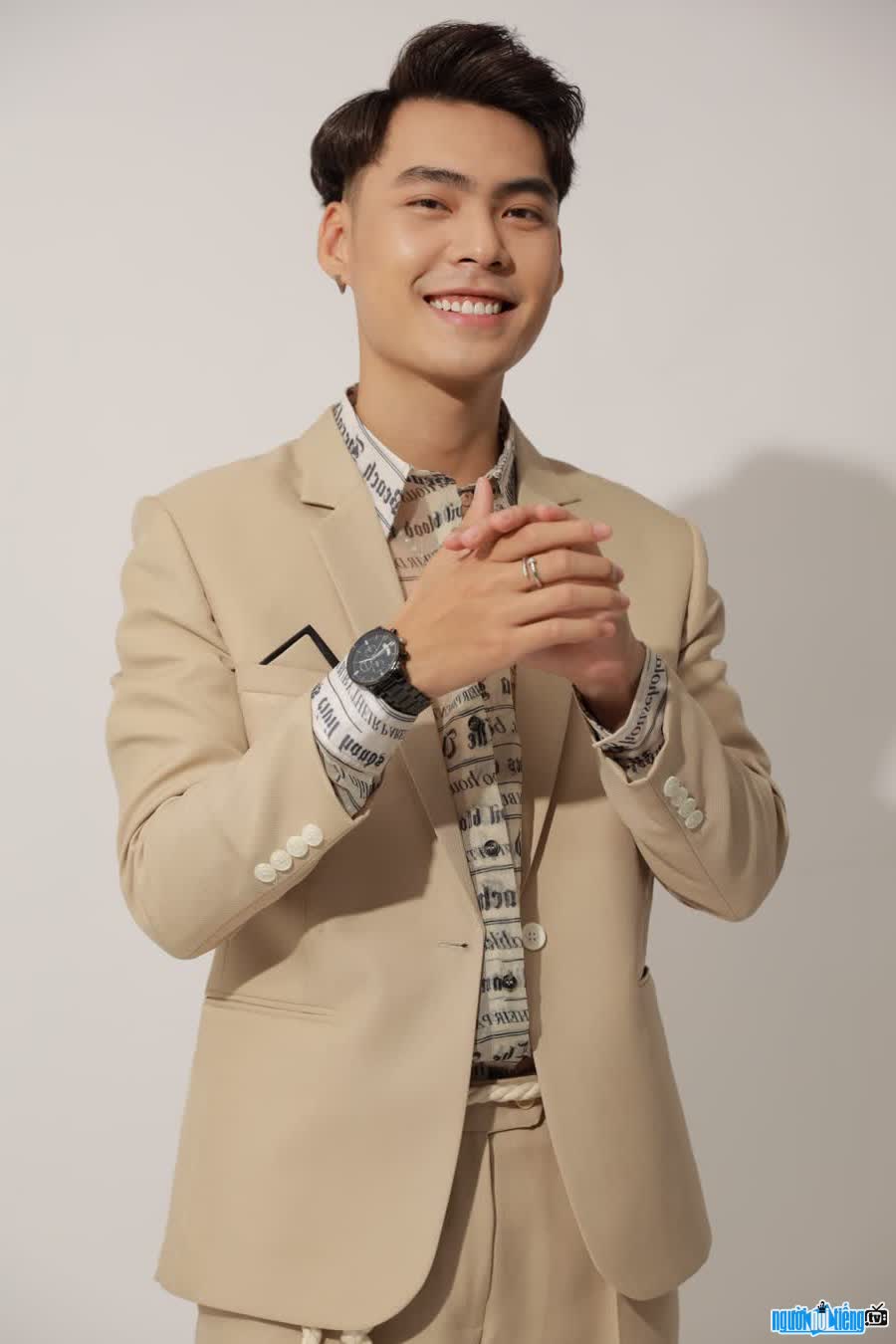 Who is Singer Mr. B?
Mr. B's real name is Nguyen Hoang Bach, is a talented young male singer who debuted not long ago. He is the owner of the song "I like you so much" - a hot song on social networks recently. This 9X guy used to participate in the program Let's sing together, reached the Top 5 The Voice - Vietnamese Voice, Top 3 War Gentlemen, participating in the program Mysterious Singer.
Having the ideal height and handsome face, Mr. B quickly attracted the attention of the online community and Vietnamese music-loving audiences. In 2019, he began to make his public debut when he participated in the contest The Voice - Vietnamese Voice. With his voice, he quickly entered the team of coach Tuan Hung. Because he did not have much stage experience, the original 9X guy Ha Thanh only stopped at the Top 5. After this contest, he invested more in his artistic activities. He covered many good songs such as "Winter Sonata, Like the first snow season, Stairway to Heaven... In addition, he also participated in a number of gameshows and TV shows to bring his name to the world. closer to the well-off.
Appearing in episode 12 of the show "Who is he" (2022), Mr. B's handsome appearance was captured the hearts of many female viewers. He skillfully expressed his lifestyle, views and strengths. In addition, his flirtatious performance and sweet smile also made many female viewers fall. And As a result, the 9X guy was successfully married to Khanh Tinh. Both received full support from fans. Many people also commented that both have a husband and wife. After the program "Who is that person?" ", he has released two music products of his own, namely the songs "Sorry, I love you" and "I like you too much". The products are carefully invested and have made a strong impression. Currently, Mr. B is commented by many people as one of the singer of the most prominent generation of GenZ singers.
After the song "I like you so much" was released, Mr. B got entangled in a plagiarism scandal. It is known that the song "I like you so much" has a melody quite similar to the song "You're My Crush" by male singer Quan A. P. It was male singer Quan A. P who spoke out to clarify this. According to Quan A. P, both songs "I like you too much" and "You're My Crush" are by musician Nguyen Jenda composed. Therefore, it is difficult to avoid the similar tone of the melody.

Who is Girl friend/ wife/ darling Singer Mr. B?
Updating!

Summary of Mr. B profile

Portrait of singer Mr. B 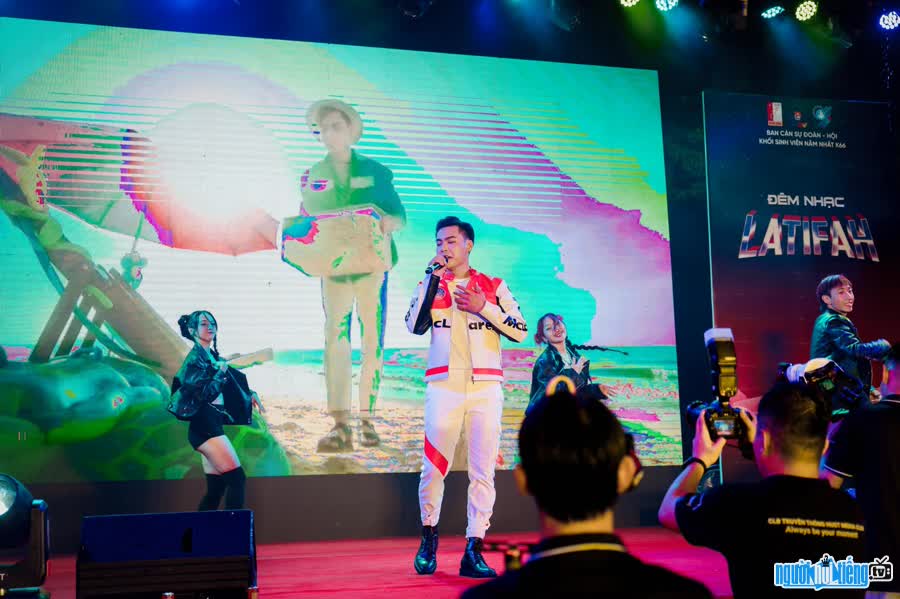 The image of singer Mr. B is performing on stage 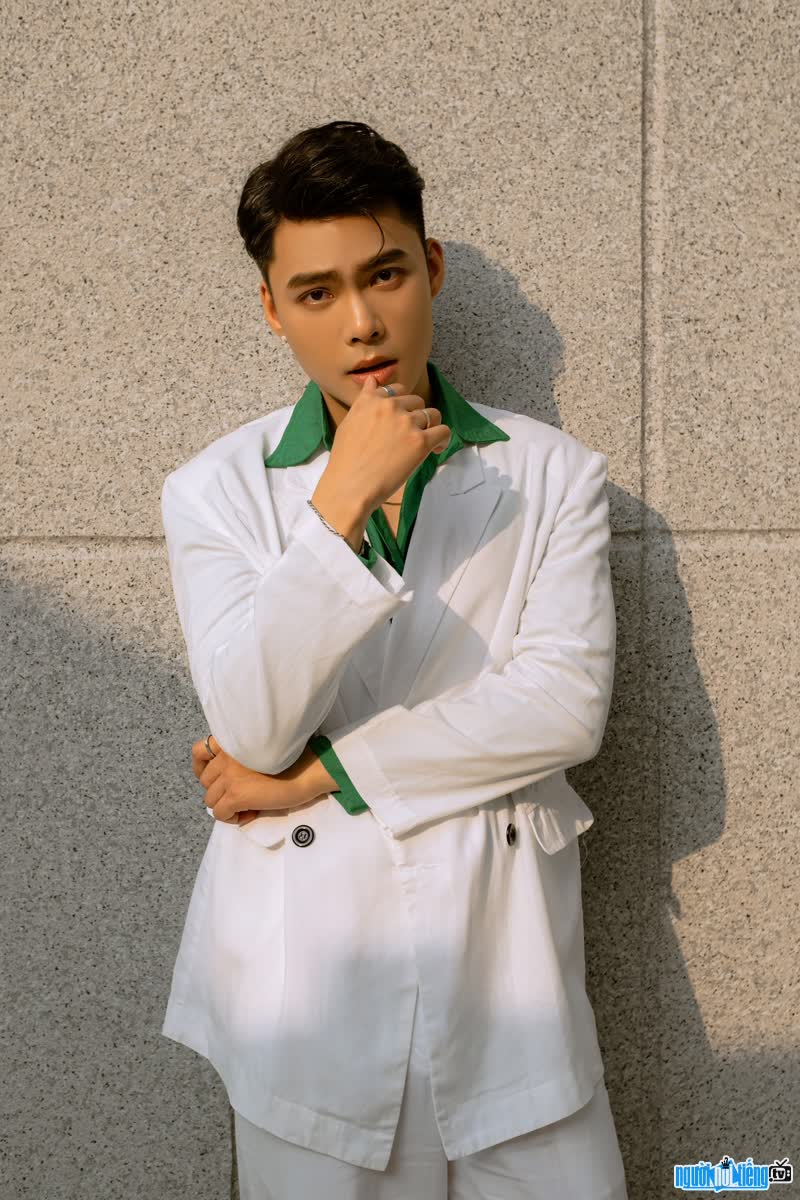 A new photo of singer Mr. B Singer Mr. B is considered to be a prominent face of the generation of GenZ singers

Events in the world in the birth year of Mr. B

Note about Singer Mr. B

Mr. B infomation and profile updated by nguoinoitieng.tv.
Born in 1997