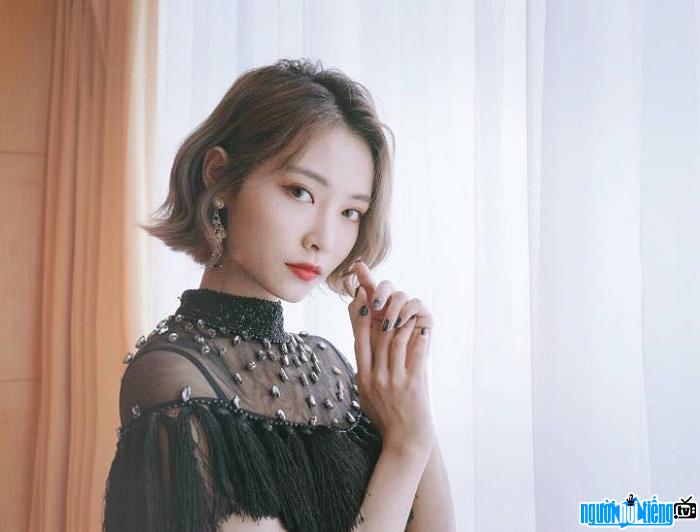 Hua Giai Ky once participated in the audition round in SM Entertainment's trainee program but was not accepted into the company. Hua Giai Ky is proving that SM has made a wrong decision when it has a large fan base in China and Korea. 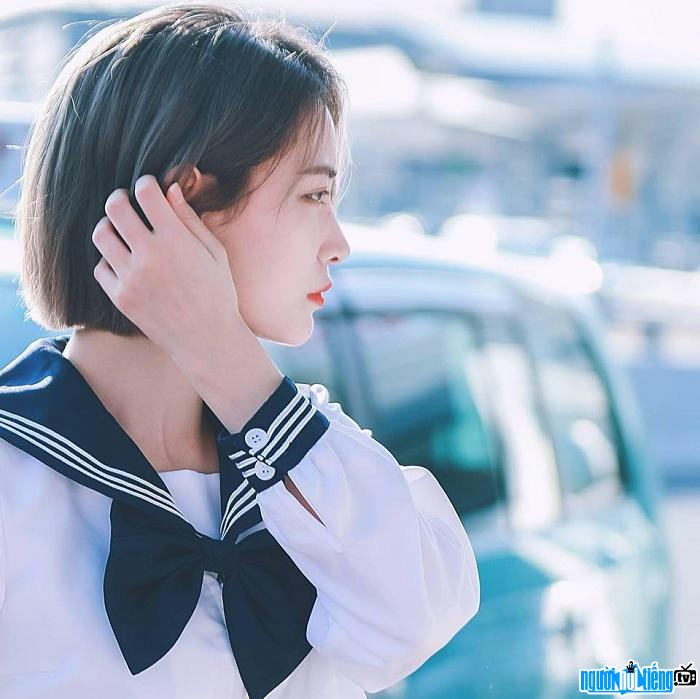