Who is Singer Kelly Bui?
Kelly Bui (real name Bui Duong Thai Ha) is currently studying at the Department of Vocal Music, Military University of Culture and Arts. A beautiful female student with a sunny smile and warm and sweet voice has covered many famous songs on social networks.
Not only beautiful, Kelly Bui also has a remarkable record of achievements. She used to participate in the "Red Age Melodies" at the provincial and national levels. In particular, Kelly Bui won the first prize of the contest "National Pink Age Melodies 2015" at Da Nang and was featured. How to enter the Military College of Culture and Arts.
When she was still a student, Kelly Bui actively participated in many art activities and major programs of the Ministry of Defense, We are soldiers... Besides singing, Kelly Bui also tried her hand at the field. acting, modeling... Therefore, Kelly Bui has a stylish, diverse and outstanding fashion style.
With many outstanding artistic activities and friendly personality, Kelly Bui is loved by many people. Her personal Facebook currently has nearly 20,000 followers. Kelly Bui said: "Being followed and known by many people on social networks is an interesting blessing for me. I am very happy that my products and song cover clips are loved by many people. and listen".
Recently, Kelly Bui sent a cover of the song "Leave" to the organizers to participate in the contest "Imiss Thang Long". This song was covered by Kelly Bui 2 months ago and fortunately received a positive response from the audience. This mix Kelly Bui is very enthusiastic, so she chose to participate in the contest. She is actively calling for everyone to support by "Like", drop a heart or share on Imiss Thang Long's Fanpage. Sharing about future plans, Kelly Bui said that she has set a lot of goals and plans for herself to try. For the time being, she continues to do well in her studies at the wall. At the same time, Kelly Bui will focus on developing her voice and image more, sending the audience more quality songs. Maybe, Kelly Bui will participate in gameshows and TV shows to learn and rub more.

When was Singer Kelly Bui born?
Kelly Bui birthday ?-?-1998 (at the age of 24).
Where is Singer Kelly Bui's birth place, what is Zodiac/Chinese Zodiac?
Kelly Bui was born in Ha Noi, of Vietnam. Ms, whose Zodiac is (don't know), and who Chinese Zodiac is The Tiger. Kelly Bui's global rank is 82127 and whose rank is 1352 in list of famous Singer. Population of Vietnam in 1998 is about 75,46 millions persons.
Celebrities born in:
/

Singer Kelly Bui is famous for many covers online 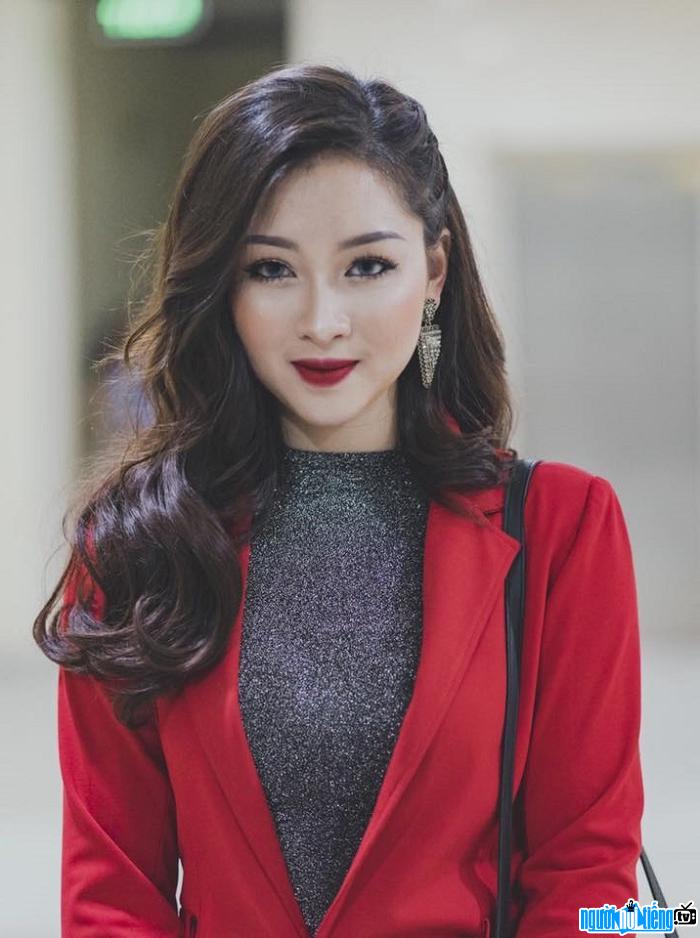 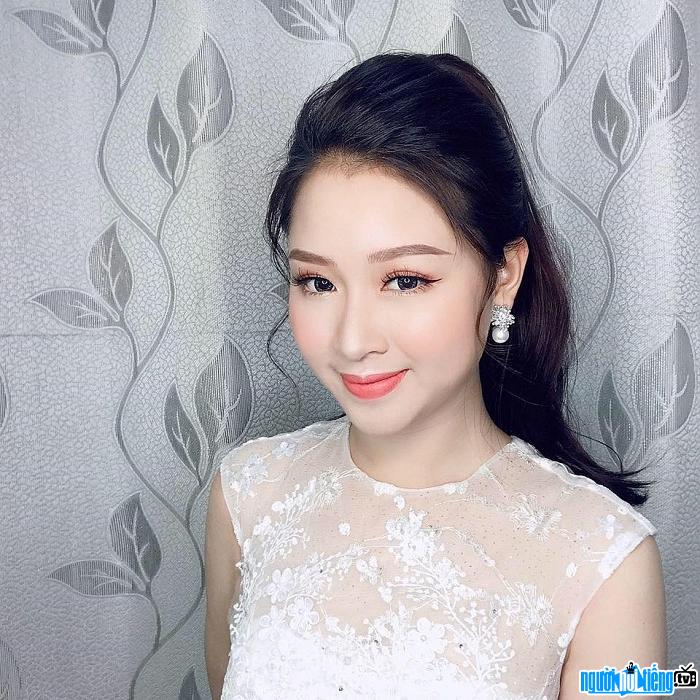 Singer Kelly Bui has a sweet and warm voice 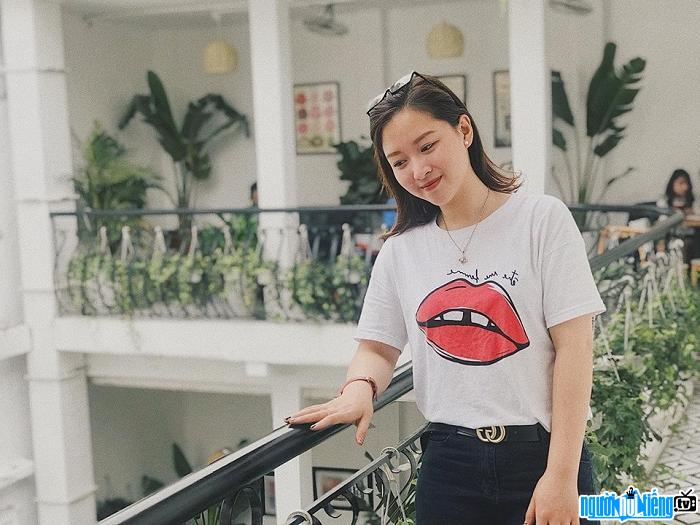 Events in the world in the birth year of Kelly Bui

Kelly Bui infomation and profile updated by nguoinoitieng.tv.
Born in 1998